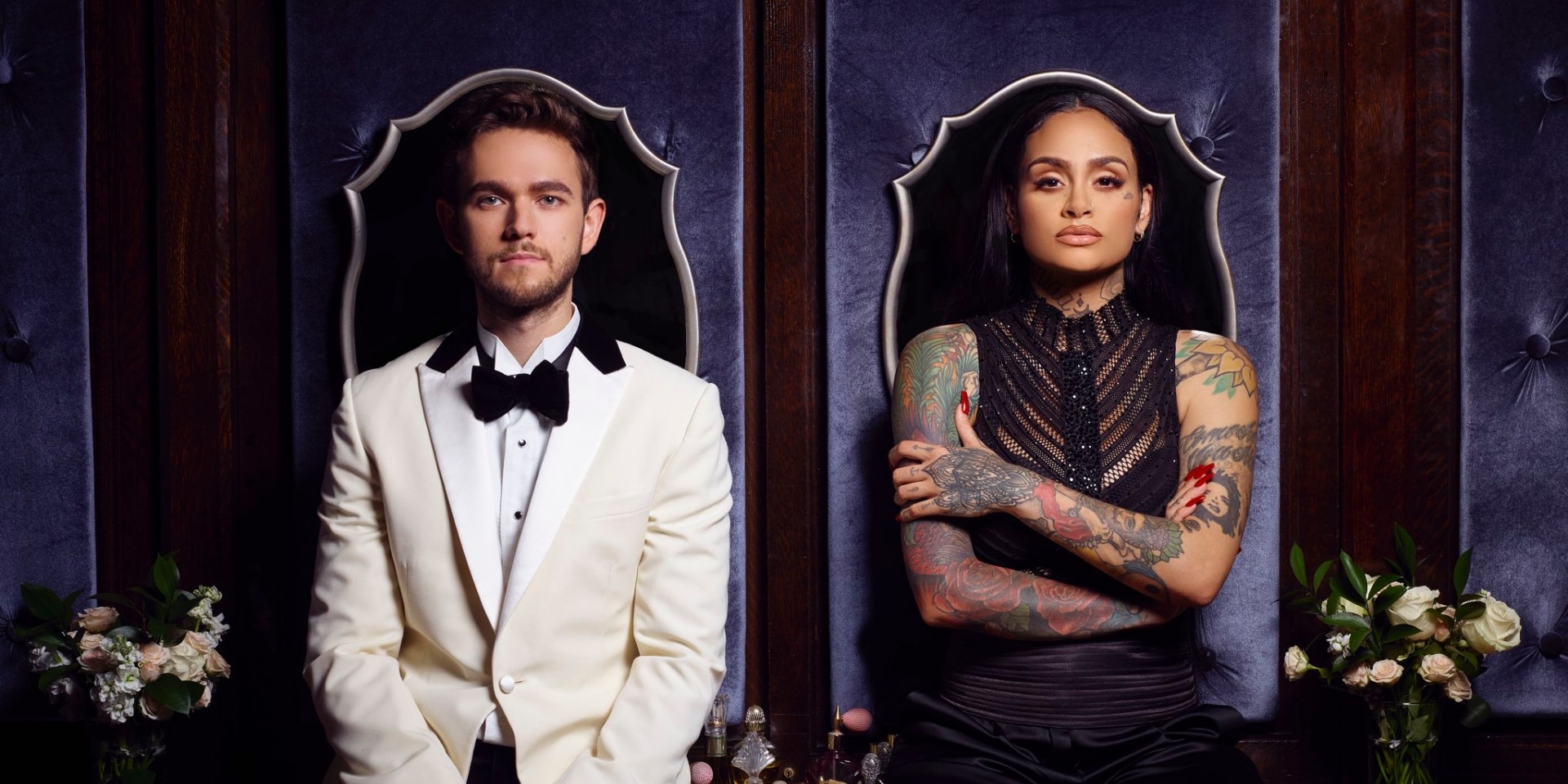 Zedd and Kehlani have come together for the first time ever to unleash a soulful new song, 'Good Thing'.

Boasting bassy electronic instrumentals and strong, soul-influenced vocals, 'Good Thing' is a track that evokes an effect reminiscent of triple-metre waltz. In this song, Kehlani's independent and self-assured personality shines through as she sings about having everything she needs in life and not needing anyone else to complete her.

This comes seven months after Zedd's Valentine's Day collaboration with Katy Perry, '365'. Prior to that, the DJ released the hit singles 'Happy Now' with Elley Duhé and 'The Middle' with Maren Morris and Grey.

Kehlani put out her third mixtape, While We Wait, in February, shortly before giving birth to her daughter, Adeya Nomi, in March.

Check out Zedd and Kehlani's 'Good Thing' below.