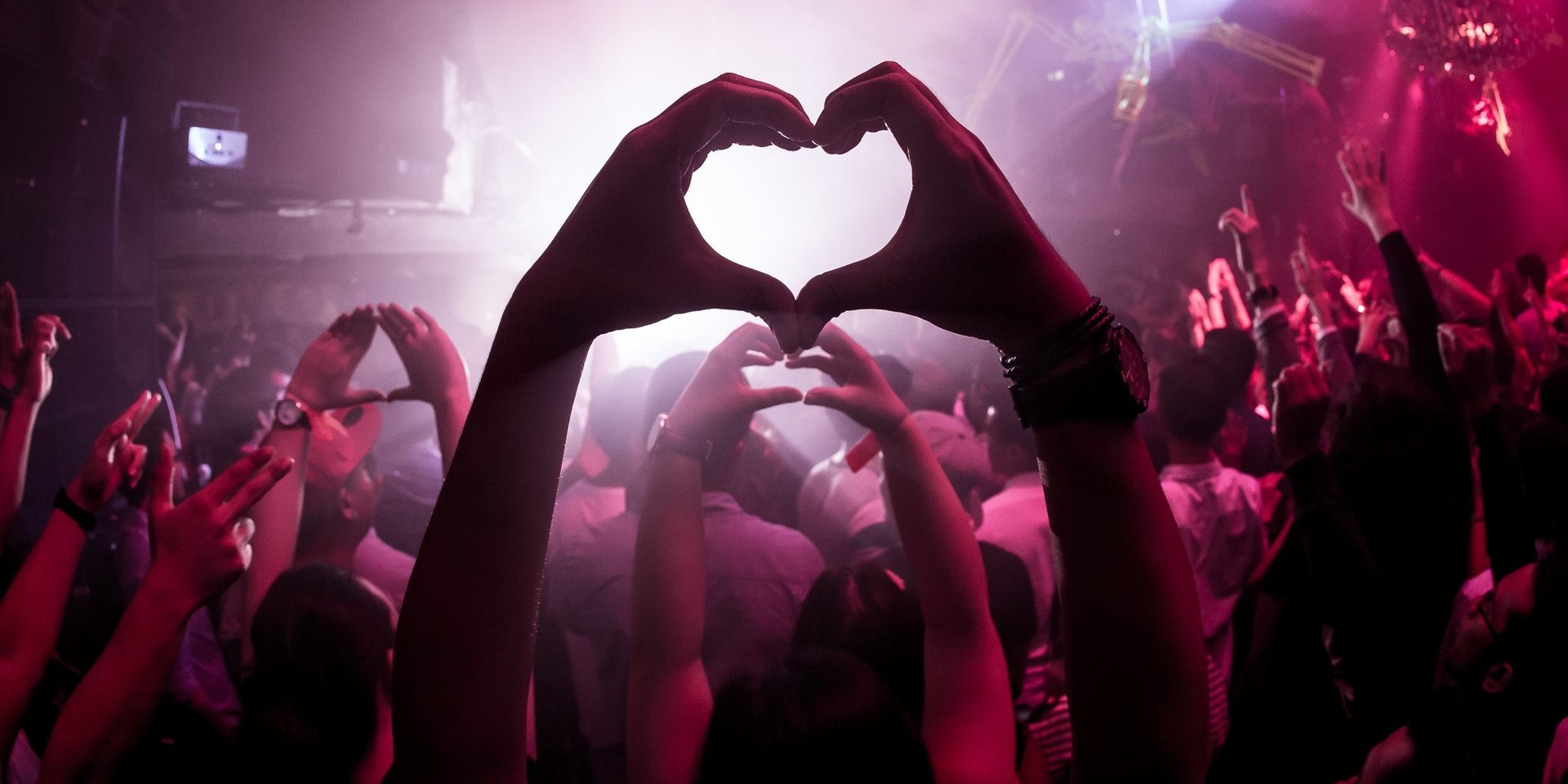 After revisiting some of their most famous eras over the last couple of weekends - including memorable return trips to its 90s' Balearic roots and 2000s' Readyset Glo colours - Singaporean nightlife instituition Zouk will finally be moving out of Jiak Kim after this weekend.

Yes, after 25 years of raucous nights and quality music across all genres, the tribe will be packing its decks and moving to Clarke Quay in 2017. But before then, you can bet that the iconic club will have something massive planned for its final week in residence.

And aptly enough, this Wednesday, 30th November kicks off Zouk's final lap with the party its most synonymous with - Mambo Jambo!

The final Mambo Jambo at Jiak Kim Street should be beautiful one as the long-running national phenomenon looks to say goodbye to the space that's shaped their best clubbing memories. Expect sing-alongs to classic pop anthems and perfectly chereographed synchronized dancing when the night's multi-generational fans throng the main room floor one last time to revel in retro.

Subsequently, the electronic music mecca's climatic weekend on Friday, 2nd December and Saturday, 3rd December will be a hugely joyful and nostalgic one, as the club recalls its entire roster of resident DJs from past and present to send of their storied warehouse the right way.

As usual, the cover charge will be $28/33 including two standard drinks while members will be allowed to sign themselves and a guest in. Please follow the Zouk Singapore Facebook page for more updates. 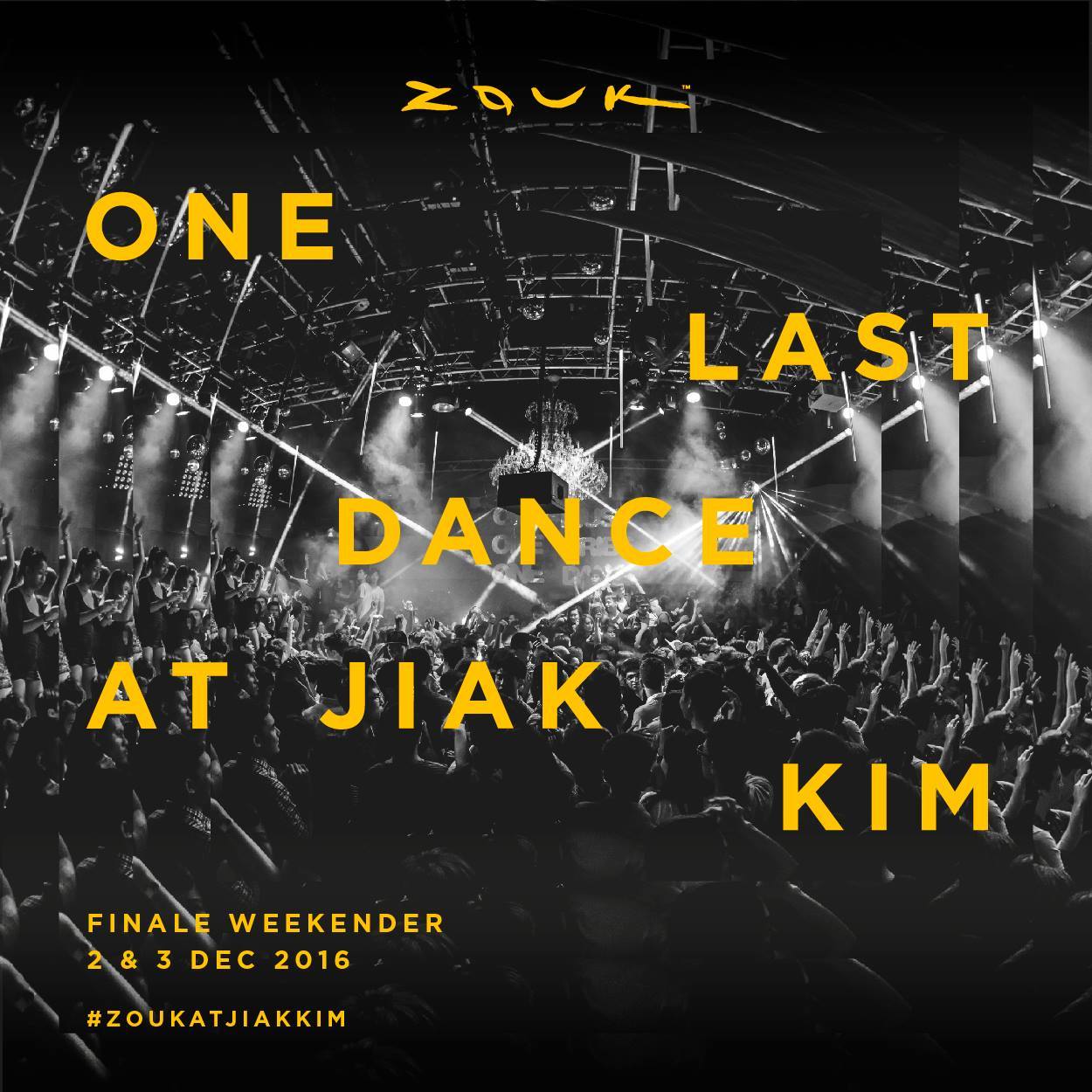