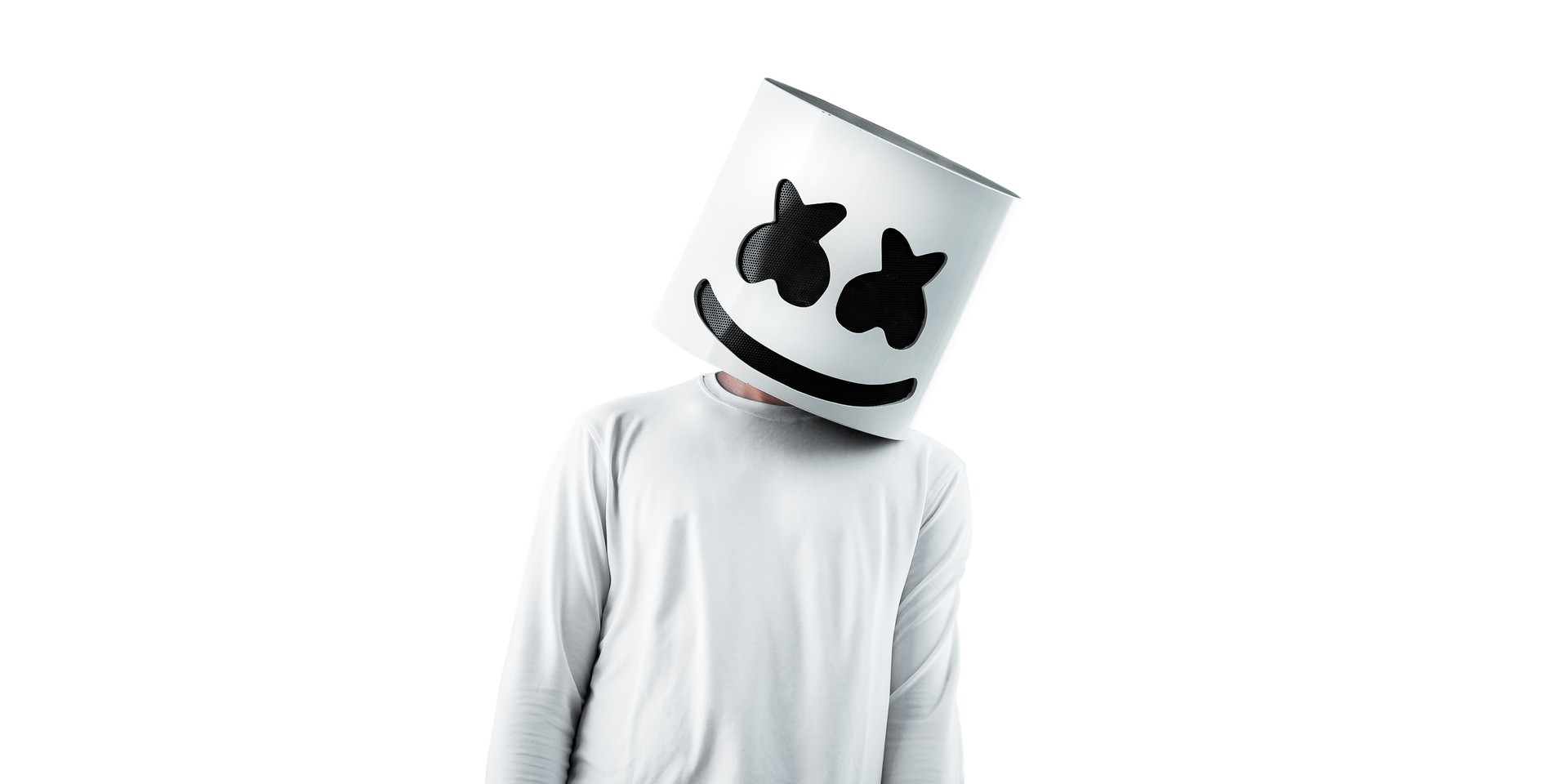 This year, Zouk will celebrate its 27th anniversary – we know, doesn't time fly? The famed club has been plotting festivities to celebrate, and the first event announced is none other than a night with Marshmello.

(And yes, this time he's the real thing.)

The American DJ, who made his debut on SoundCloud in 2015 and quickly rose to the upper echelons of EDM, will perform in Singapore at the beginning of May. More events will soon be announced for Zouk's Anniversary Weekender, which will also double as a celebration of the club's recent DJ Mag ranking as third in the world.

Marshmello will play at Zouk on 3 May. Tickets available here. 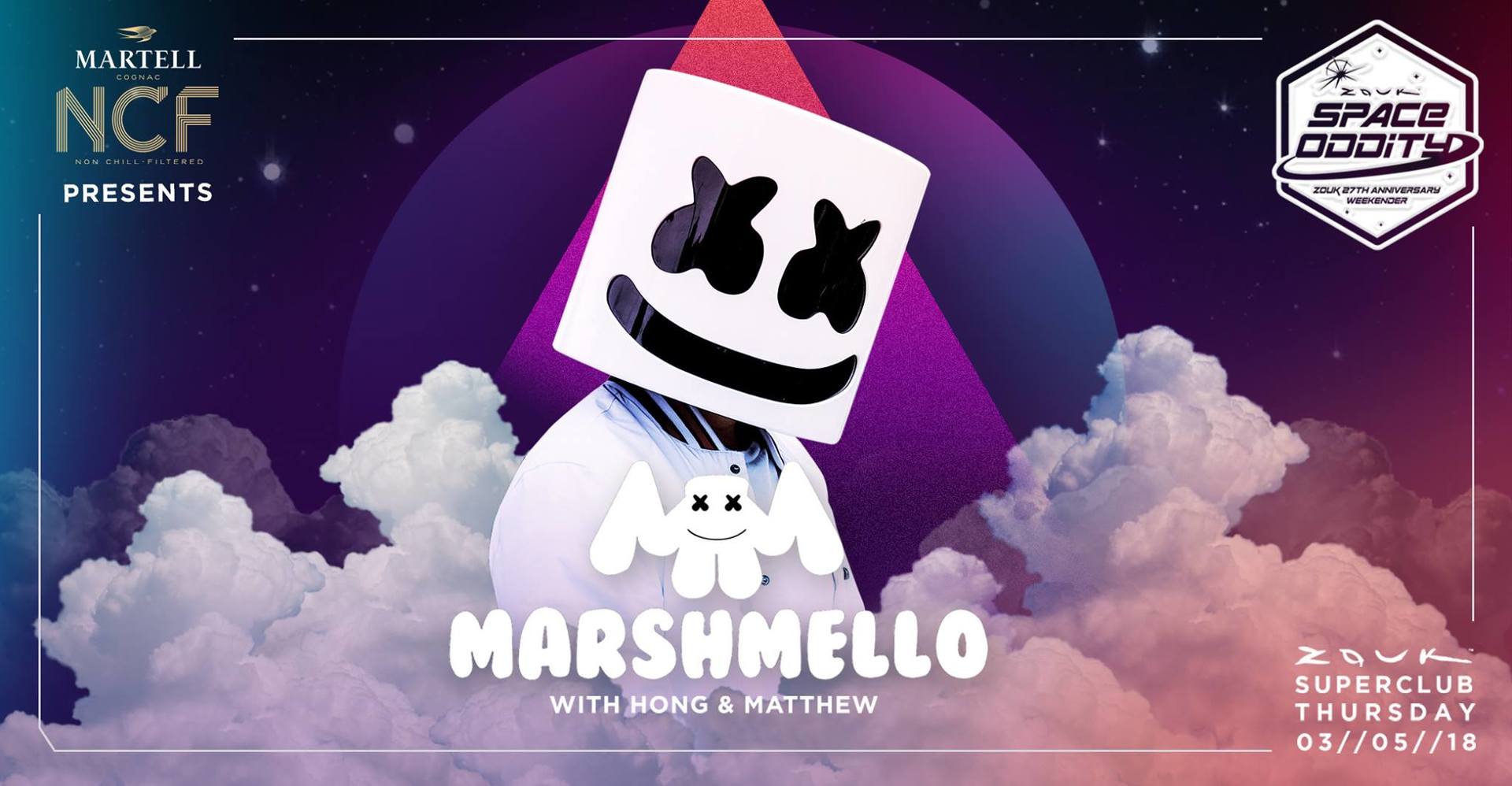