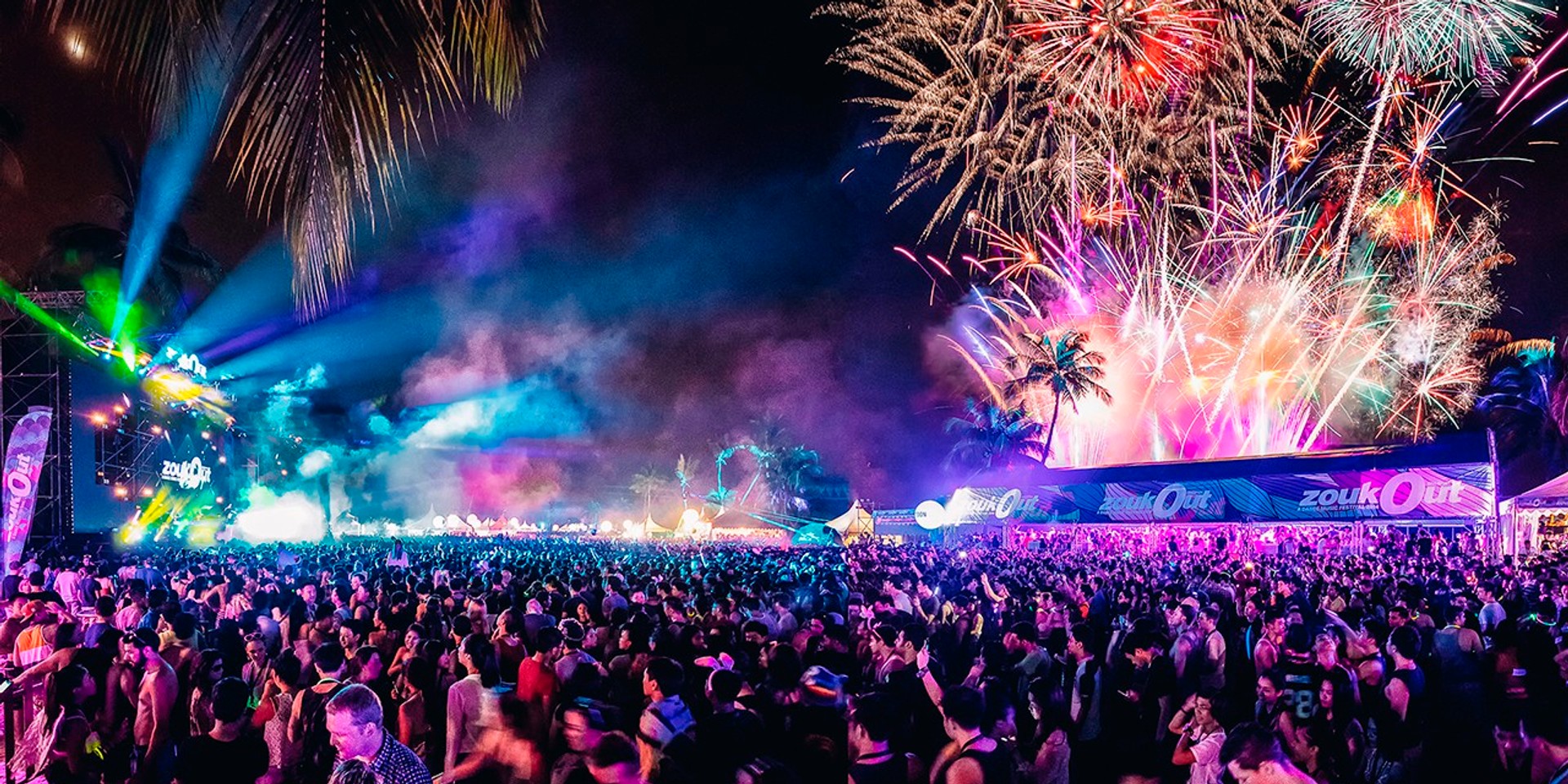 ZoukOut took to Facebook on Wednesday morning, two days before the annual festival, to issue an urgent announcement to those who have yet to secure their passes to the annual event.

ZoukOut has revealed that ticket dealer, StubHub are selling ZoukOut tickets at inflated prices, with some tickets going up to S$300. They have confirmed that StubHub is not an official reseller of tickets.

It has yet to be announced if tickets bought via StubHub will be honored at the festival, but it's safe to say you should probably get your tickets here. DBS Live Fresh Card members & all other DBS/POSB Card members are entitled to purchase discounted single day tickets, which include prices at S$124.20 for Day 1 and S$133.20 for Day 2.