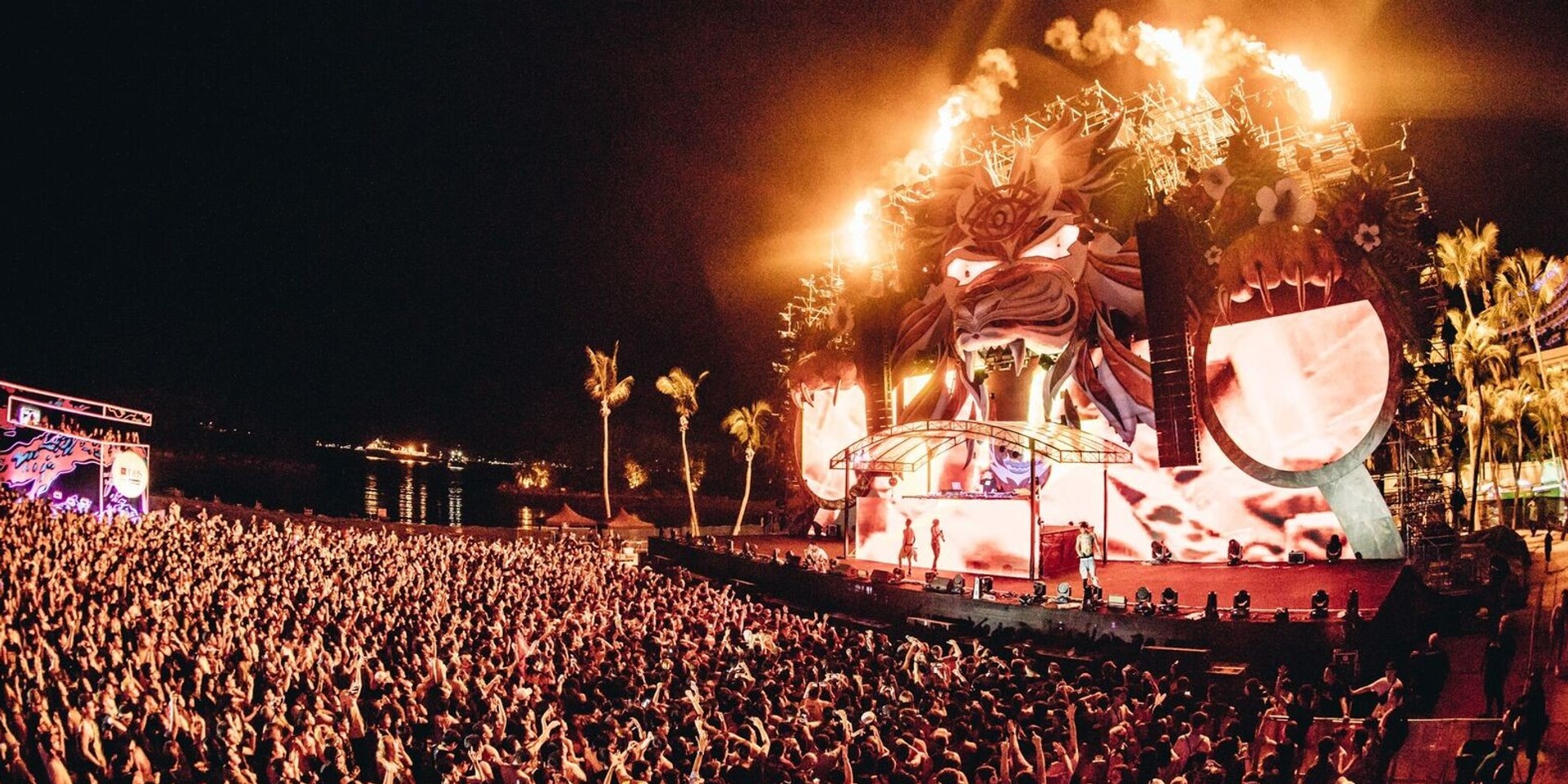 ZoukOut 2018 is set to take place this December, but unlike every other year, they're doing things differently this time around.

ZoukOut is arguably one of, if not, Singapore's largest dance music festival. With this year being the festival's 18th edition, the brand is planning to switch things up in efforts to expand the festival in the near future. This year, ZoukOut will be taking place a week earlier than usual, on 1 December. If you read that right, you'll realize there's only one date. That's because it's only going to be a one day event this year. Andrew Li, the Chairman and CEO of the Zouk Group commented on the decision to cut down this year's festival in the statement below.

After 18 editions, we recognise that there is a need for us to refresh the ZoukOut concept to elevate guests experiences. We are taking the first step this year towards our goal of a more inclusive ZoukOut moving forward. Being a Singaporean icon, we want the festival to one day, be able to showcase Singapore through ZoukOut much like how Singapore F1 does in one weekend. The strategy includes potentially, providing younger audiences with the opportunity to have their ZoukOut experience in the future by curating a holistic and wholesome pocket event somewhere within the city. The big idea is essentially, for us to be able to expand our market segment and at the same time, expand our festival site to encompass Singapore as a whole

It was previously announced that Dimitri Vegas & Like Mike, the 2nd ranked DJs in the 2017 Top 100 DJ list, are set to headline the festival in what is said to be an exclusive performance in Southeast Asia. More acts are expected to be announced in the coming months.
ZoukOut 2018 is set to take place on Saturday, 1 December at Siloso Beach, Sentosa.  ZoukOut Singapore goes on sale on July 6 (Friday) with the release of a one-day-only $98 Super Early Bird Passes (Phase 1).
In the meantime, check out the official ZoukOut 2017 after-movie below.