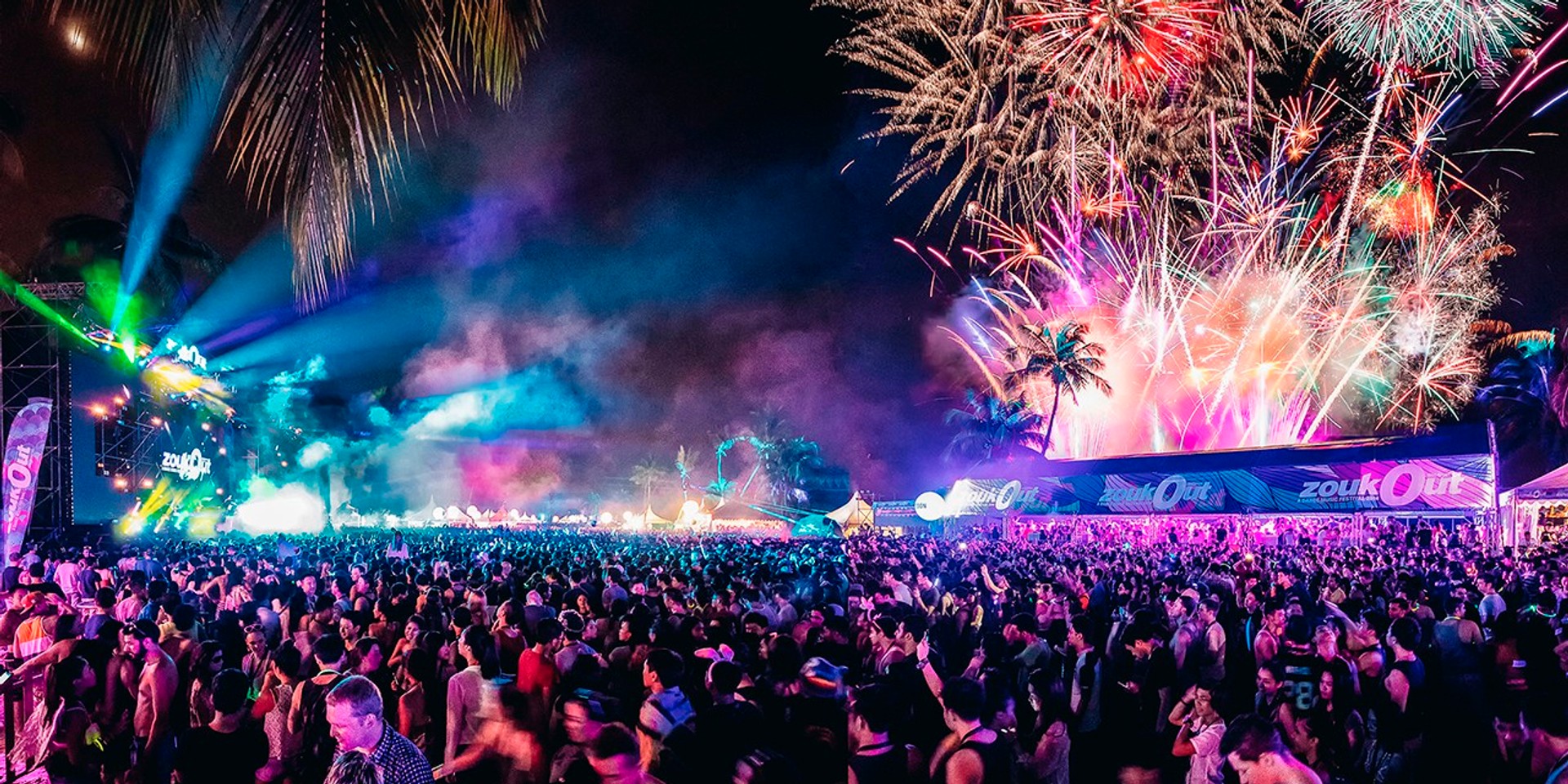 One of the largest annual international music festivals in Japan, Summer Sonic is a two-day extravaganza held simultaneously in Osaka and Tokyo. 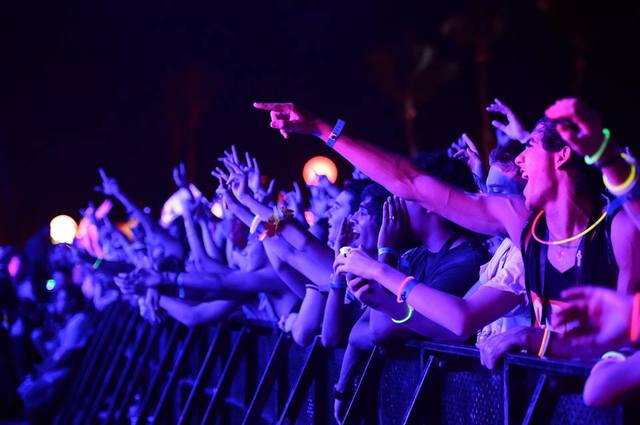 This year, Singapore’s very own ZoukOut will lend their partying-hard-on-the-beach expertise to co-host the Beach Stage in Tokyo.

In a bid to expand the Zouk name to a more internationally recognized brand, this is but Zouk’s first foray into the Japanese scene, and Mr Andrew Li, Genting Hong Kong's vice-president of lifestyle and food and beverage concepts, told The Straits Times that other "strategic locations in Japan have been identified for standalone ZoukOut events in future". 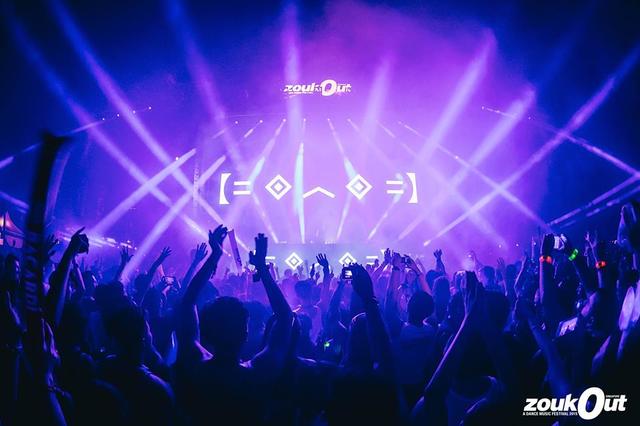 Summer Sonic 2016 is happening on August 20th and 21st at the QVC Marine Field & Makuhari Messe. Find out more info about the line-up and tickets here.