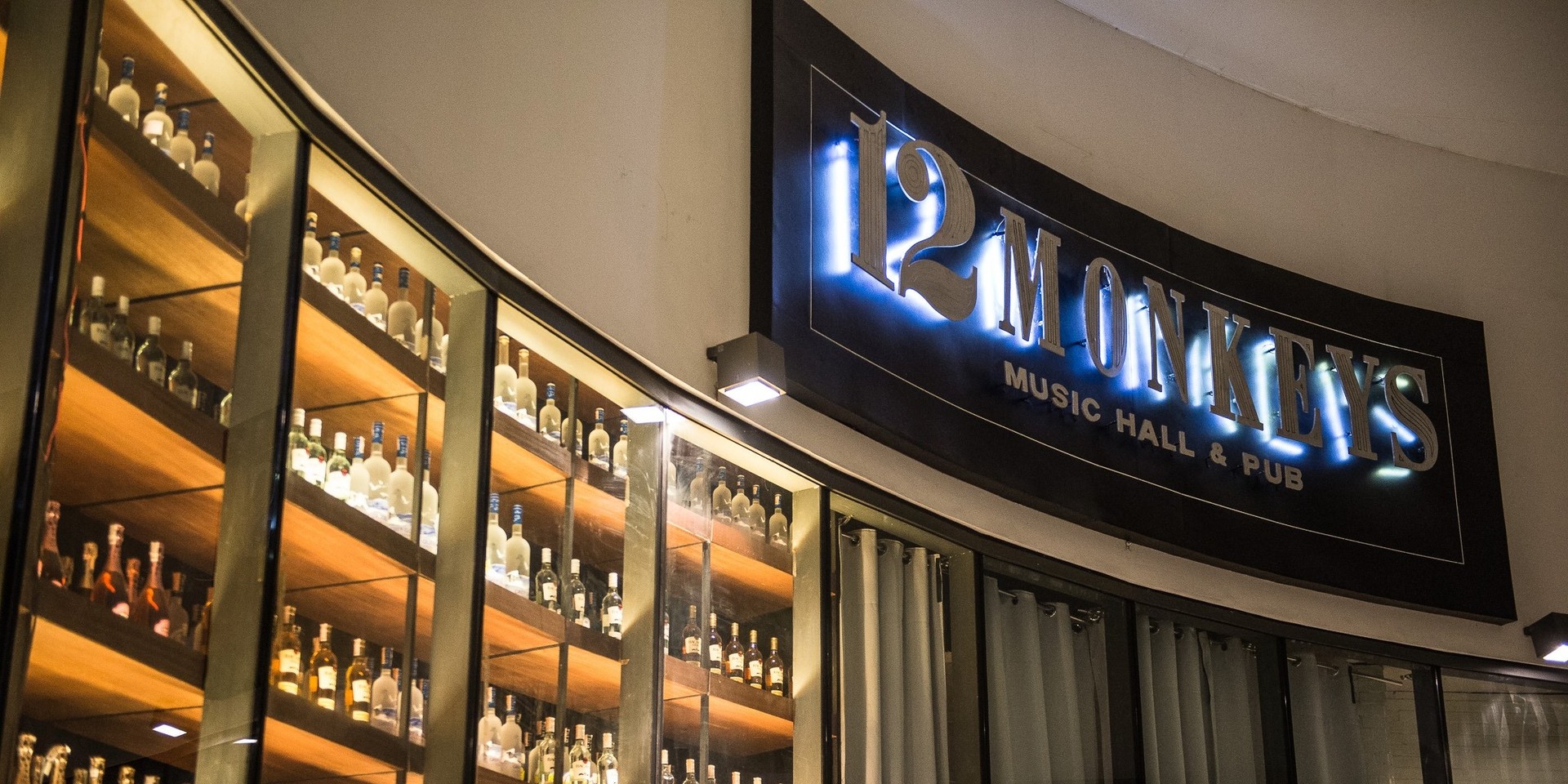 12 Monkeys Music Hall & Pub first opened their doors to music fans and pub goers last year. We heard such rave reviews about the place that it had to be one of the stops in our Bandwagon to Wanderland tour.

Turning 2 this year, 12 Monkeys will have a weeklong celebration of live music, good food and great company. Hale front man (and one of the 12 Monkeys), Champ Lui Pio shared with us how ecstatic he is for the week's festivities especially the finale on the 30th. 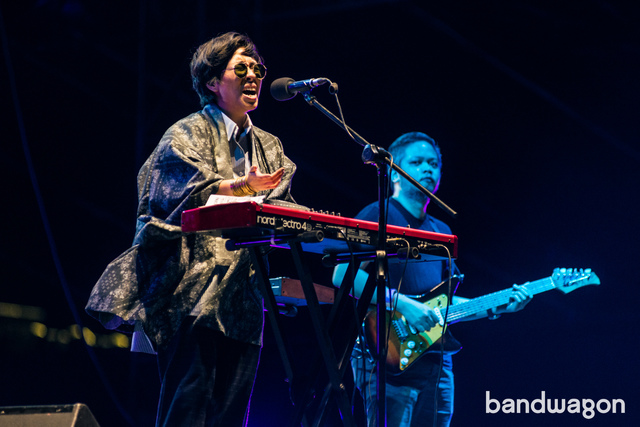 Indie favorites Up Dharma Down will be playing alongside Terno Recordings labelmates Maude and Giniling Festival (who just released their new album A LA HOY last weekend) on Wednesday night. Door charge is 300 PhP.

Watch Up Dharma Down's lighter side with our "food interview" during their Singapore stint last year: 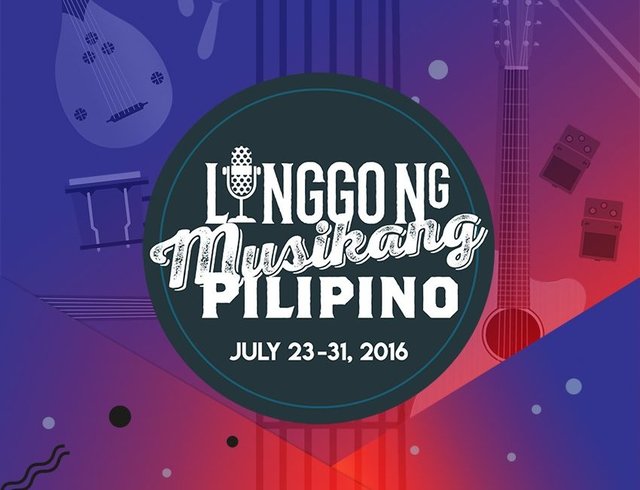 Welcome the official start of the weekend with reggae rap outfit, Brownman Revival. No door charge. 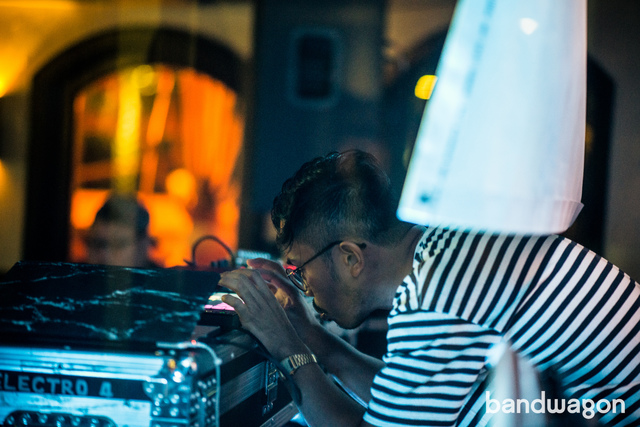 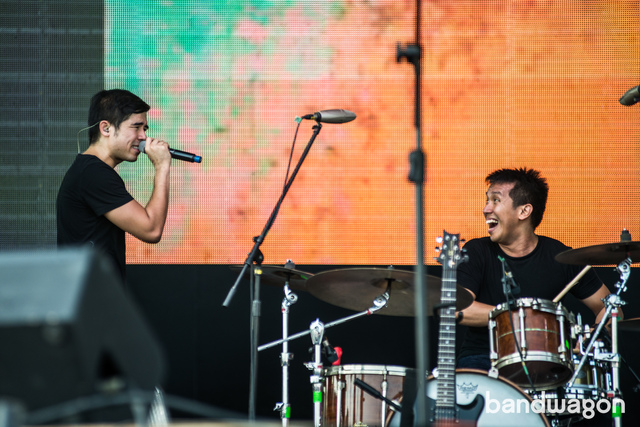 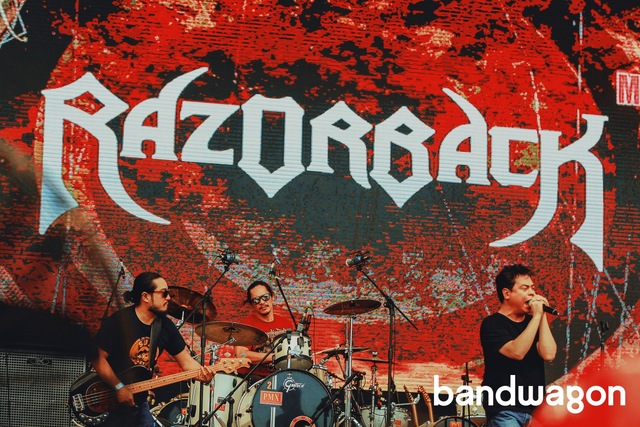 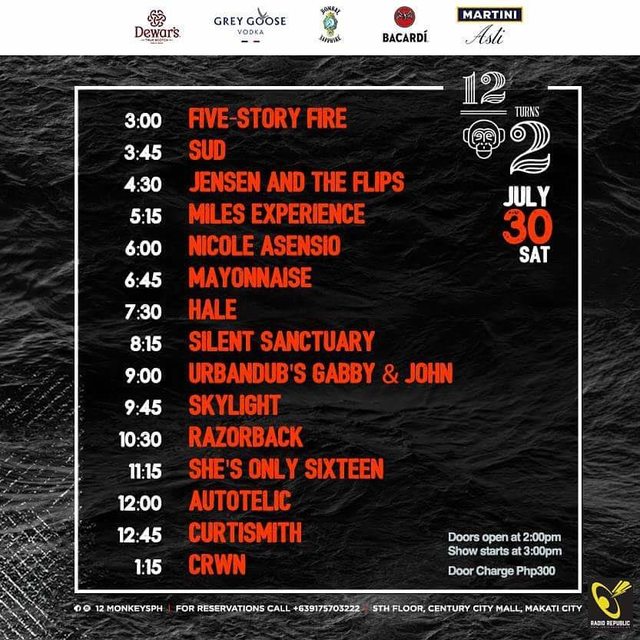