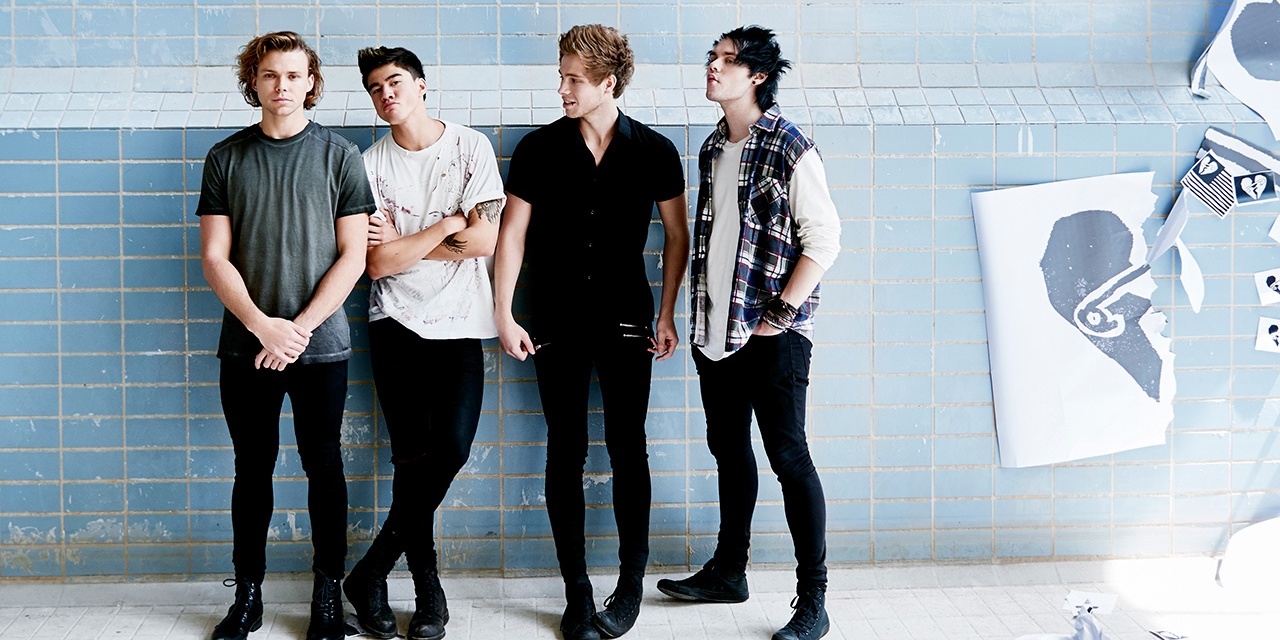 In a surprise announce last night, MMI Live revealed the phase 1 line up of this year's edition of In the Mix. MMI Live's answer to local music festivals, In the Mix is an annual event featuring a selection of pop sensations under one roof for one-night-only. The likes of The 1975, James Bay and Panic! at the Disco graced their debut edition last year.

This year, Australian pop rock group 5 Seconds of Summer are set to make their return to Manila, this time, as In the Mix headliners. The band will be joined by Swedish songstress Zara Larsson and American singer-songwriter Daya, who just won a Grammy for her collaboration with The Chainsmokers.

UPDATE [10 MARCH 2017, 5:06 PM] Indie rock band Two Door Cinema Club has been added to the line up. The Irish trio were scheduled to perform in Manila last 2013 but ended up cancelling their entire Southeast Asian tour. The band is currently touring in support of their latest release, Gameshow. We caught the indie rock trio earlier this year at their headlining show in Singapore.

UPDATE [12 APRIL 6:05 PM] According to MMI Live, tickets to In the Mix will go on sale starting April 30. Ticket prices and line up additions to be announced soon. 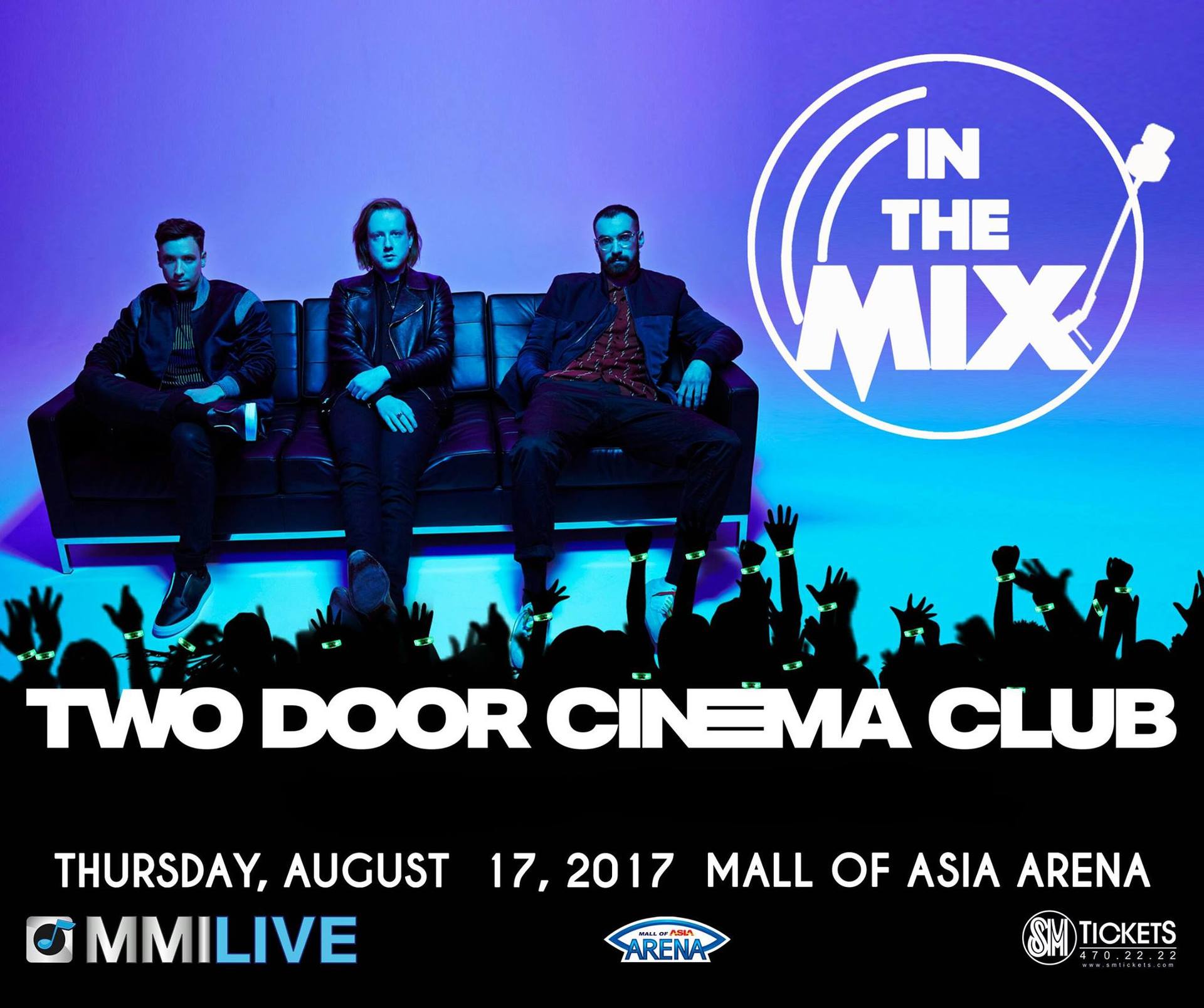 In the Mix 2017 is happening on August 17 at the SM Mall of Asia Arena. Ticket details have yet to be announced. 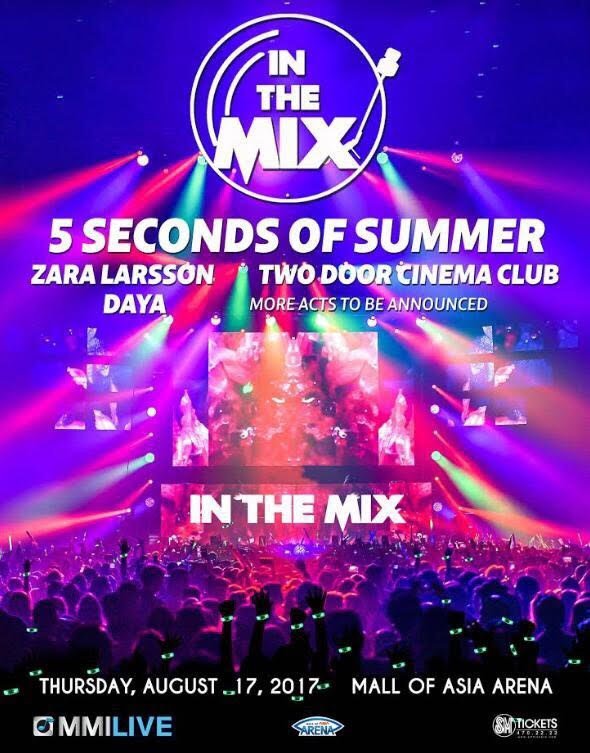