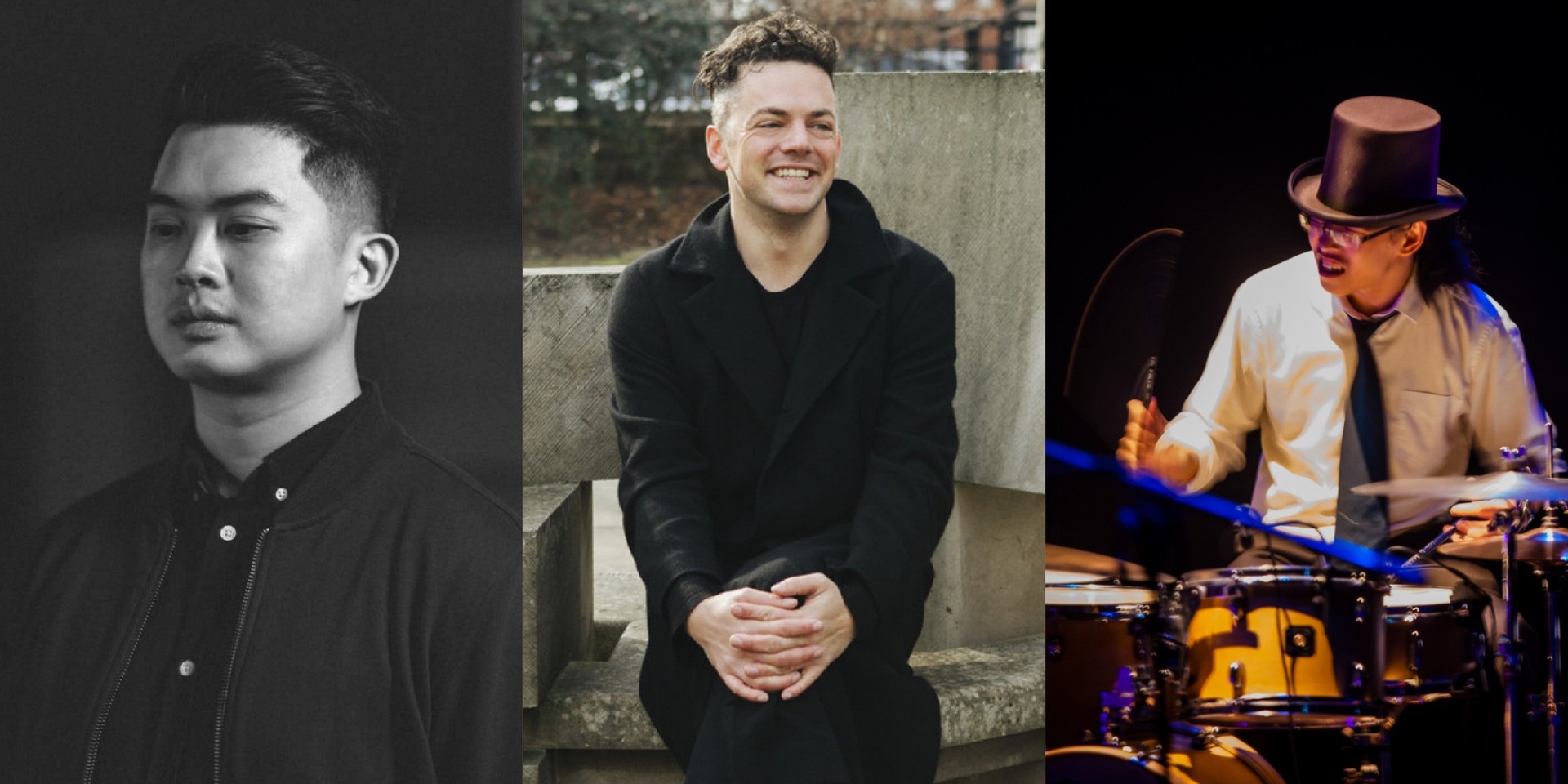 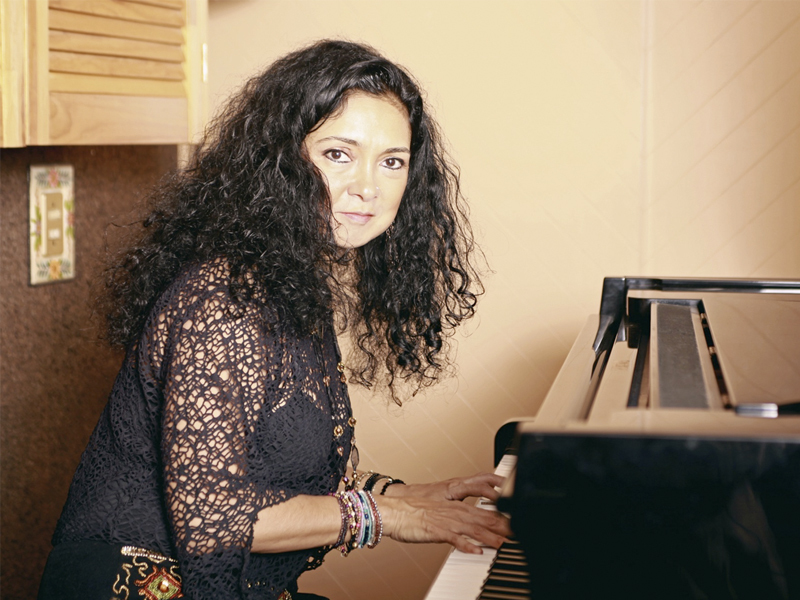 30 April is International Jazz Day, a day designated by UNESCO to spotlight jazz’s power to unite cultures and promote diversity. To celebrate this special day, the Play Den at the Arts House will turn into a cosy jazz club for three days, laudable jazz musicians both local and regional will do what they do best from 28 to 30 April. From Singapore’s first lady of jazz Rani Singam, Singapore-based Mexican Latin jazz musicians Alina Ramirez (pictured) and Mario Lopez to instrumental quartet WVC Malaysian Jazz Ensemble, audiences can look forward to an eclectic selection of artists presenting their original songs, and unique takes on a beloved genre. 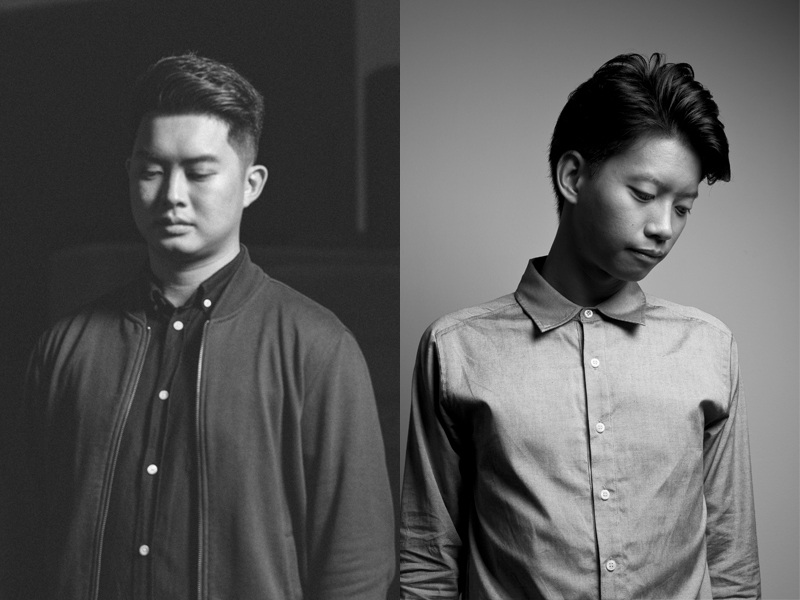 Temporal by Flex and Intriguant (4 May)

If you’ve ever wondered what it would be like to throw a rave in Parliament, Temporal is your best bet of ever fulfilling that daydream. Come May, Intriguant – you know him from Syndicate and his 2017 album Recluse – and Flex, a light and visual artist, will present a music-and-light show that aims to “change one’s perception of being immersed in the past, present and the future at the same time in a confined area,” as Intriguant told Bandwagon in an interview. Set in the iconic location that is the Chamber of the Arts House – the former Parliamentary Chamber – Temporal will see two artists come together to present a transportive, multi-sensory experience.

Get your tickets for Temporal here. 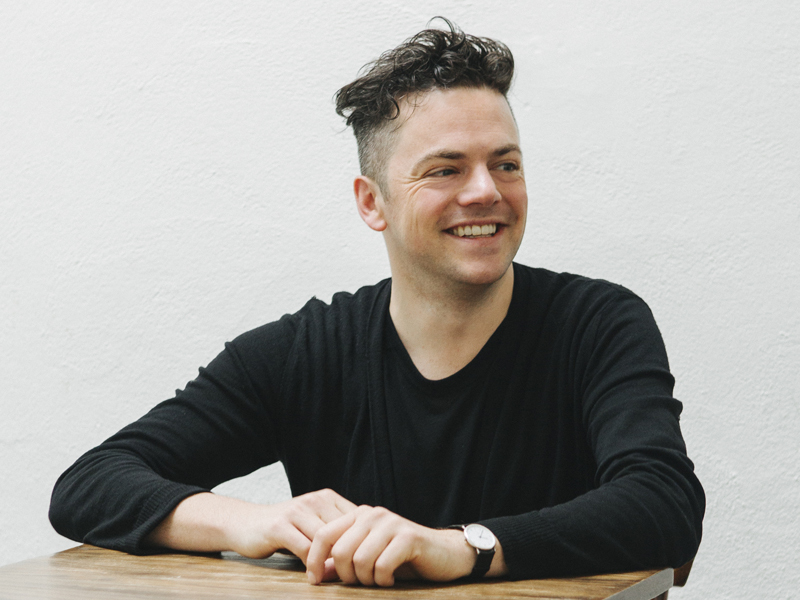 A prolific and adventurous composer, Nico Muhly has collaborated with everyone from Björk to the Paris Opera Ballet; indie-minded listeners might recognise his name from Planetarium, his recent concept album about the planets made with Sufjan Stevens, Bryce Dessner of The National and drummer James McAlister.

For his first performance in Singapore, Muhly will head a comprehensive selection of his compositions for solos, duos and small ensembles, in collaboration with old musical partners from the United States – violinist Lisa Liu, viola player Matt Albert and cellist Paul Wiancko – and new friends from Singapore, pianist Lim Yan and percussionist Ramu Thiruyanam. “I so often exist in a really controlled ecosystem of my own making, which is great, but it is always a thrill to see & hear what musicians from other countries and musical backgrounds can bring to the system,” Muhly told Bandwagon in a recent interview.

Get your tickets for Nico Muhly Speaks Volumes here.

An audiovisual collaboration that, like Temporal, is interested in the flow of time but also in the creation of self, Anticipation of One features some of the most notable innovators in Singapore’s local scene.

SA have made a name for themselves pushing out beyond their roots in traditional Chinese music via experimentation and improvisation, while NADA remain one of the most hypnotising live acts Singapore has to offer with their retro-futuristic Malay pop sound. SA will be a welcome addition to NADA and artist Brandon Tay’s longstanding collaborative relationship, as showcased at Singapore: Inside Out in 2016 and Pondok Irama at the National Museum of Singapore late last year. There are plenty of exciting tie-ups to be found at this year’s SIFA, and this triple threat of SA, NADA and Brandon Tay is unquestionably one of them.

Get your tickets for Anticipation of One here. 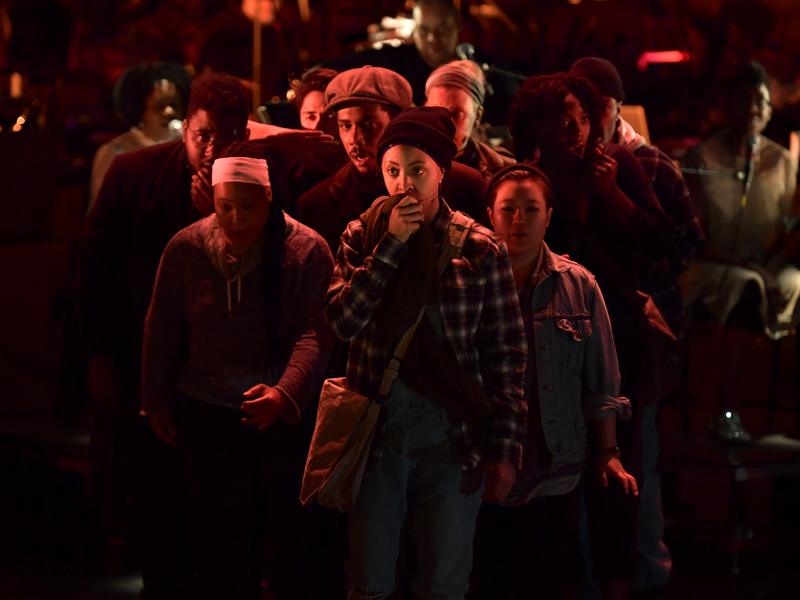 Less a straightforward concert and more a music production of the titular post-apocalyptic novel by revered American sci-fi author Octavia E. Butler, Parable of the Sower has come a long way. Initially a mother-and-child collaboration between professor and activist Dr. Bernice Johnson Reagon and blues and funk musician Toshi Reagon (who has opened shows for Lenny Kravitz and shared the stage with Elvis Costello), Parable of the Sower first premiered in Abu Dhabi last year, and has since travelled the United States. The production has garnered plaudits for the urgency of its subject matter and also the blues and rock ‘n’ roll that soundtrack the story and electrify audiences. Its performance at SIFA will be its Asia Pacific premiere – definitely not one to be missed.

Get your tickets for Octavia E. Butler’s Parable of the Sower here.

SIFA attendees can also expect a myriad of free musical programmes at the Empress Lawn (Tcheka, 24 Hours in Lapa, bohemianvoodoo, Sultan of the Disco) and at the Botanic Gardens (The Duke Ellington Orchestra).