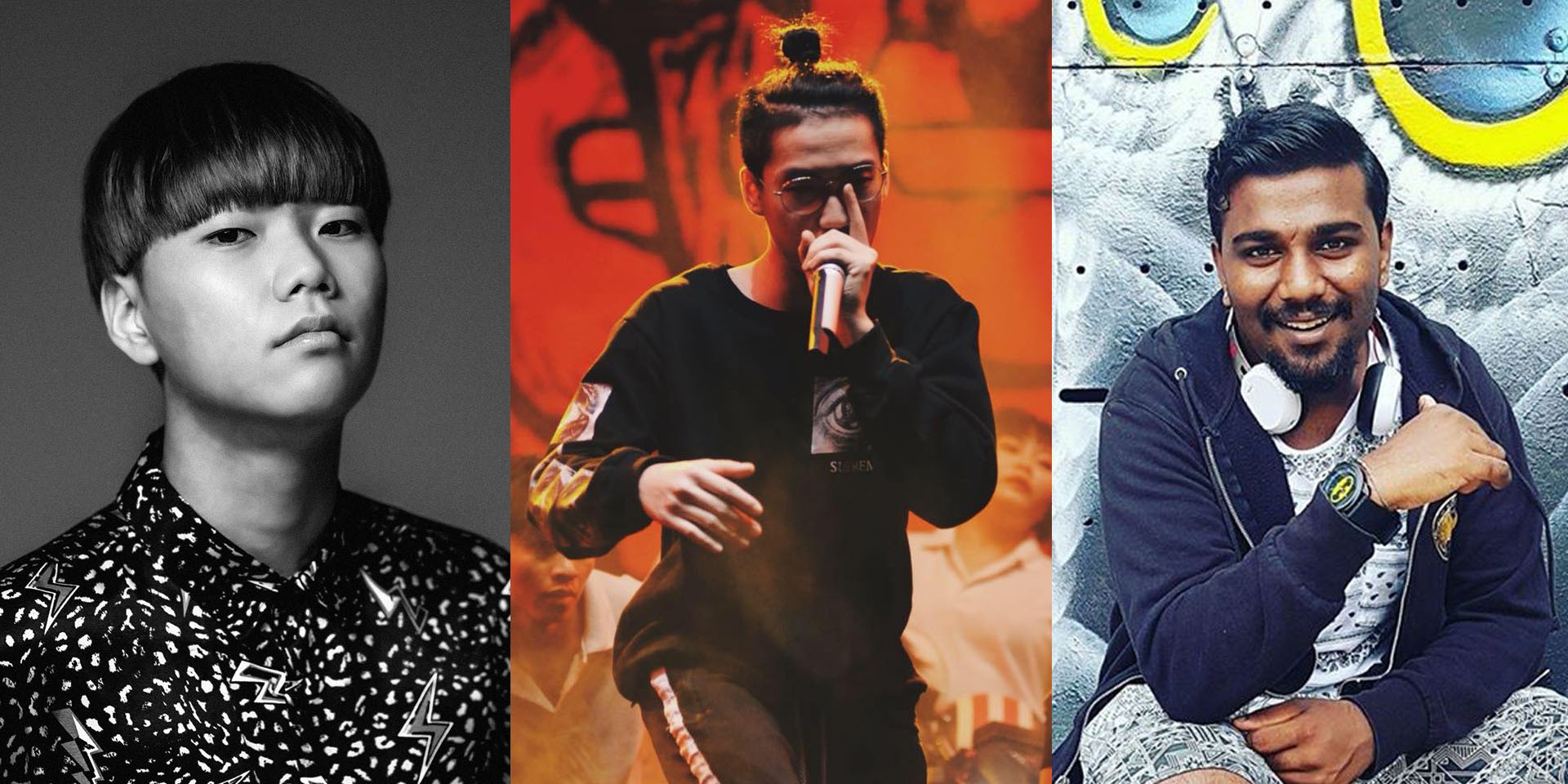 Beatboxing is an art form that started when people began imitating the Roland TR808 drum machine, colloquially known as a “beat box”, using only their mouths. That was in the early ‘80s, and beatboxing has evolved beyond simple “boots and cats”, encompassing all forms of sound.

With the rise of the internet, people all over the world were able to access videos of beatboxing and practice on their own. While deeply rooted in American hip-hop, throughout the years, "new school" beatboxing combined the different cultures and backgrounds of its participants.

Some of the Hip-Hop subculture still remains to this day, with Beatbox battles being a staple of the community. Similar to how Rap Battles are conducted, Beatbox battles see two performers facing off against each other, showcasing their technical percussive skills, musicality, and ability to impress the crowd.

The community built around this battling infrastructure is a supportive one, with beatboxers never afraid to share their techniques or talents with everyone. In-jokes and memes have been created of various beatboxers (mostly BBK) reacting in awe to the routines of their peers.

Get to know six of Asia’s beatboxing stars here: 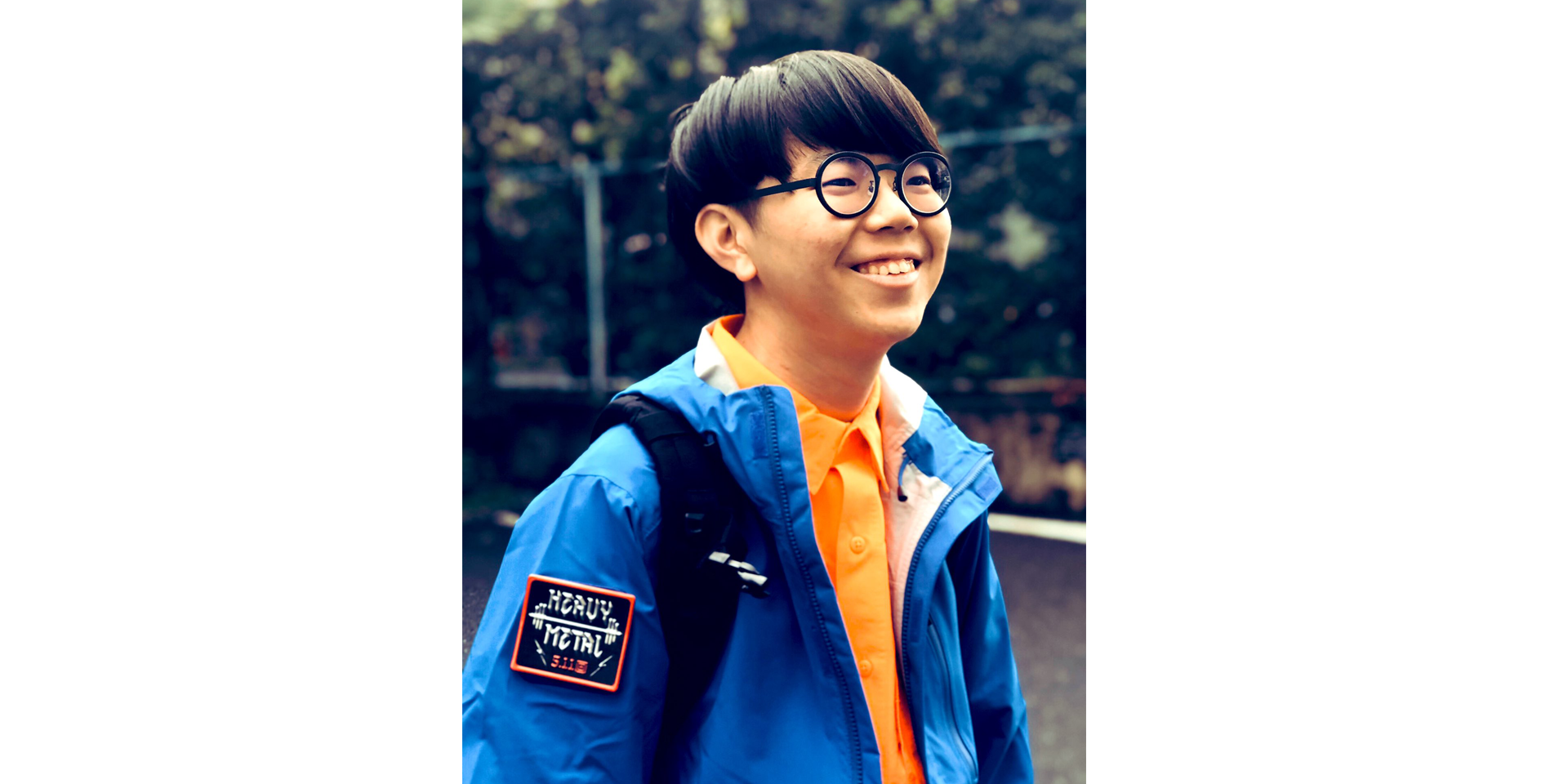 SO-SO is a Japanese beatboxer who took the international beatbox community by storm with his infectious melodies performed on a BOSS RC505 loop station - a machine that allows for the repeated looping of sounds, including beatboxing.

With a retro ‘80s video game vibe that stands out from the typical “hard electronic bass” style of the modern beatboxer, SO-SO’s colourful fashion choices, eccentric gestures, and saccharine beats firmly establish him as one of the darlings of the looping scene.

SO-SO has released two albums, Party and No Loop No Life,  which both feature his signature looping style and sense of rhythm.

He has also released a new EP titled Beat Pandemic, with music deviating from his typical style, even going as far to include real instruments, such as the piano, in one of his songs. 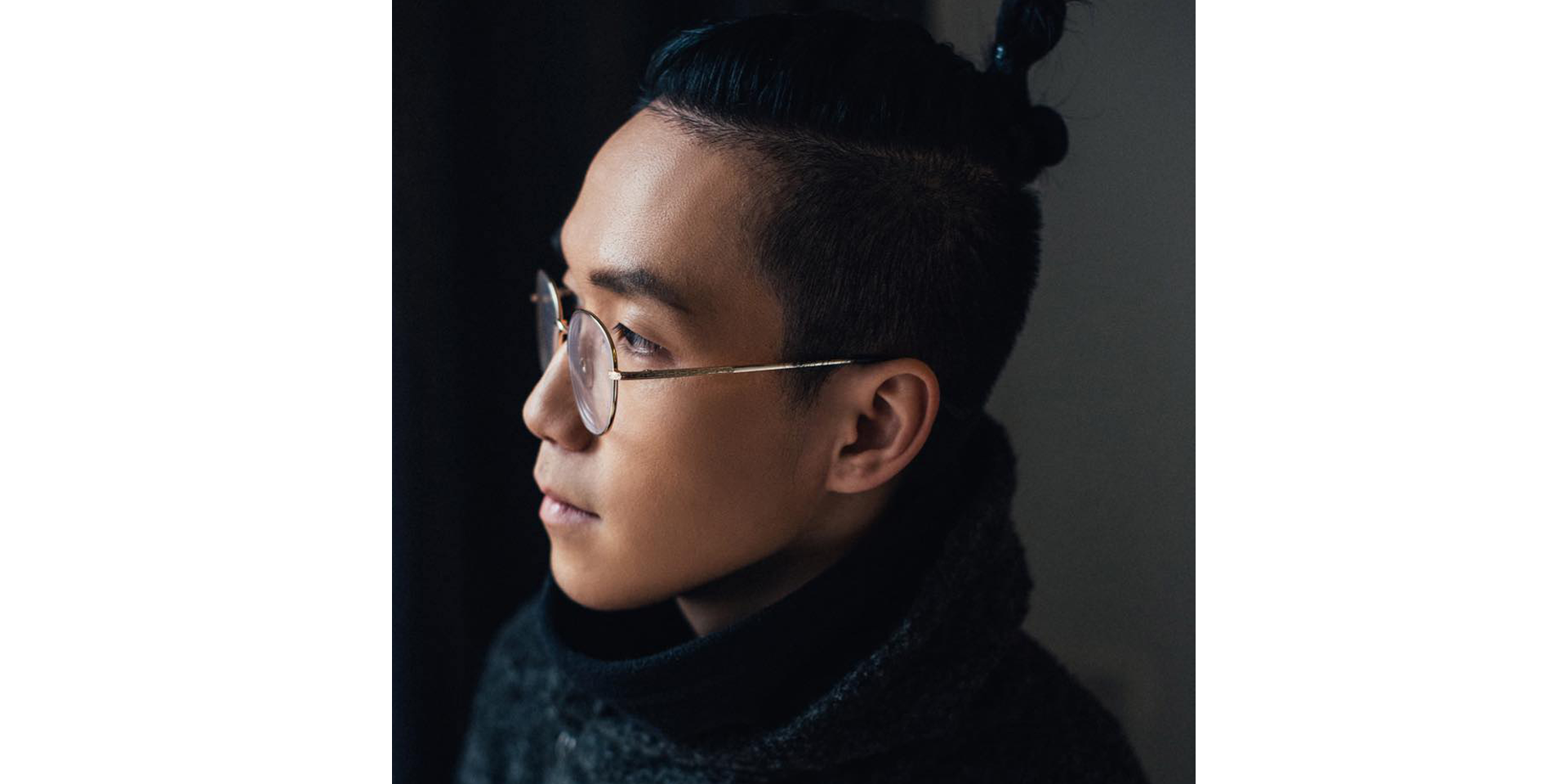 Known as the “Trap God” by the beatboxing community, Trung Bao is well regarded for his trap beats and bass, which he uses to great effect in his performances.

Hailing from Vietnam, Trung is known for merging his culture with his art. He uses uniquely Vietnamese inflections in his beatboxing and has drawn mainstream appeal in the 2017 World Beatbox Camp Solo Battle, where he emerged as that year's world champion.

Trung goes beyond the beats and is also an accomplished visual artist.  His studio, Fustic., is one of the more distinguished in Vietnam’s visual arts scene. Throughout his career, Trung has contributed to many pieces of album art and video designs for the beatbox community. From beatboxer Gene Shinozaki’s music video for his song, “Hear You Say”, to beatboxing duo Vonox’s “BLAST THAT SUB”, Trung and his team exhibit a flair for colourful fanfare.

The frenetic pacing of his latest single, “Brain Reflex”, was inspired by the chaos of busy Hanoi traffic. While “My Way (Darkside)” is a collaboration with fellow beatboxer Chiwawa, and is a full beatboxing track, with no special effects outside those created by their combined vocal prowess. 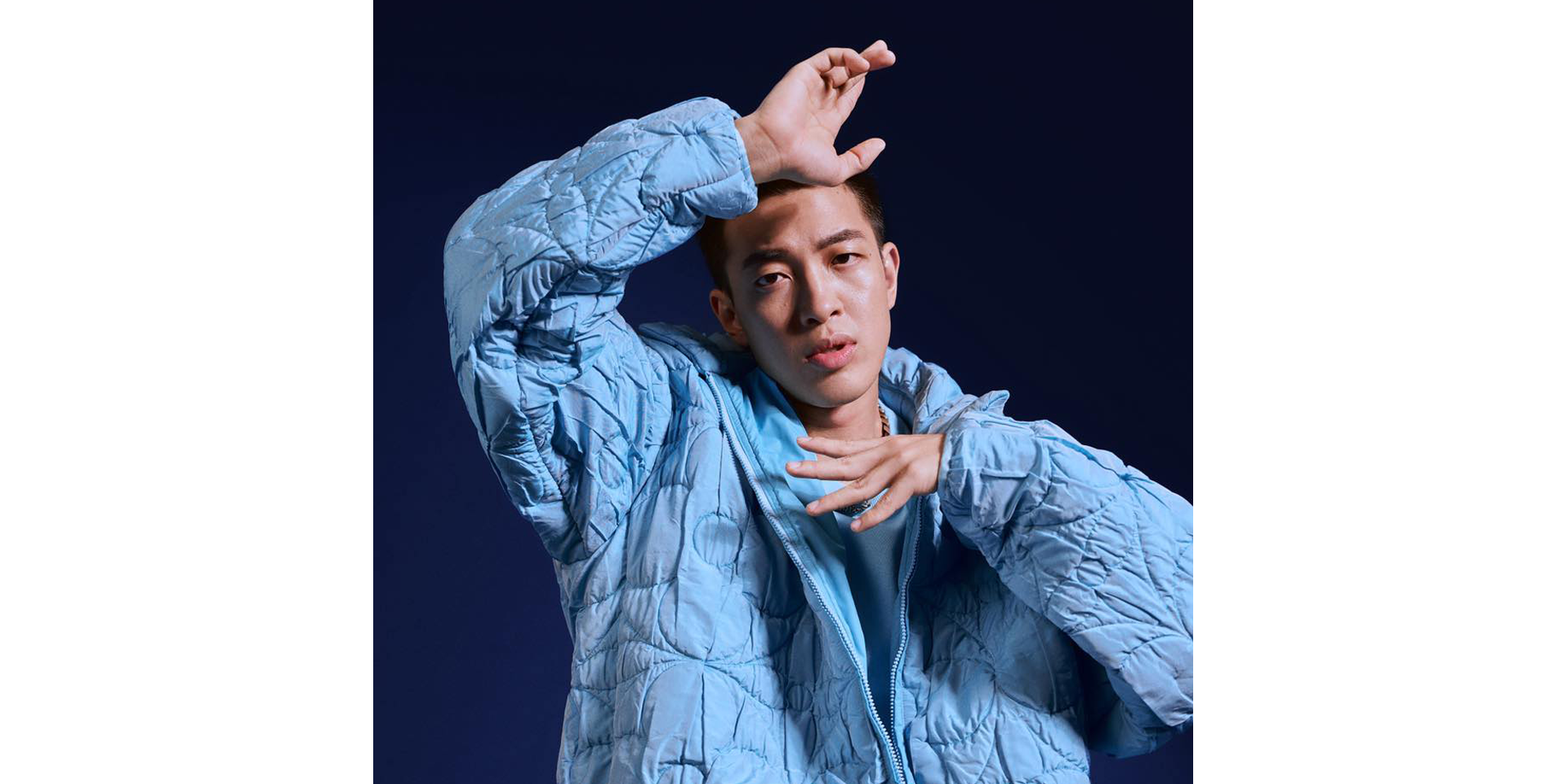 Two-time winner of the Grand Beatbox Battle Championships, Poland-based Singaporean Dharni has his roots in DJing and electronic music. With his beatbox style reflecting the upbeat rhythms and synths attributed to that genre, one can expect groovy beats and inhumanly perfect synths.

Gaining fame after his beatbox remix of PIKOTARO’s “PPAP”, Dharni continues to make interesting and hilarious videos on his YouTube channel, and collaborates with fellow Singaporean artists like Benjamin Kheng and Nathan Hartono for his wacky videos.

A veteran of the beatbox scene, Dharni can often be seen as one of the panel judges at competitions. He also released a single, 'My Name is Dharni', playing off his surname to create the starting beat: 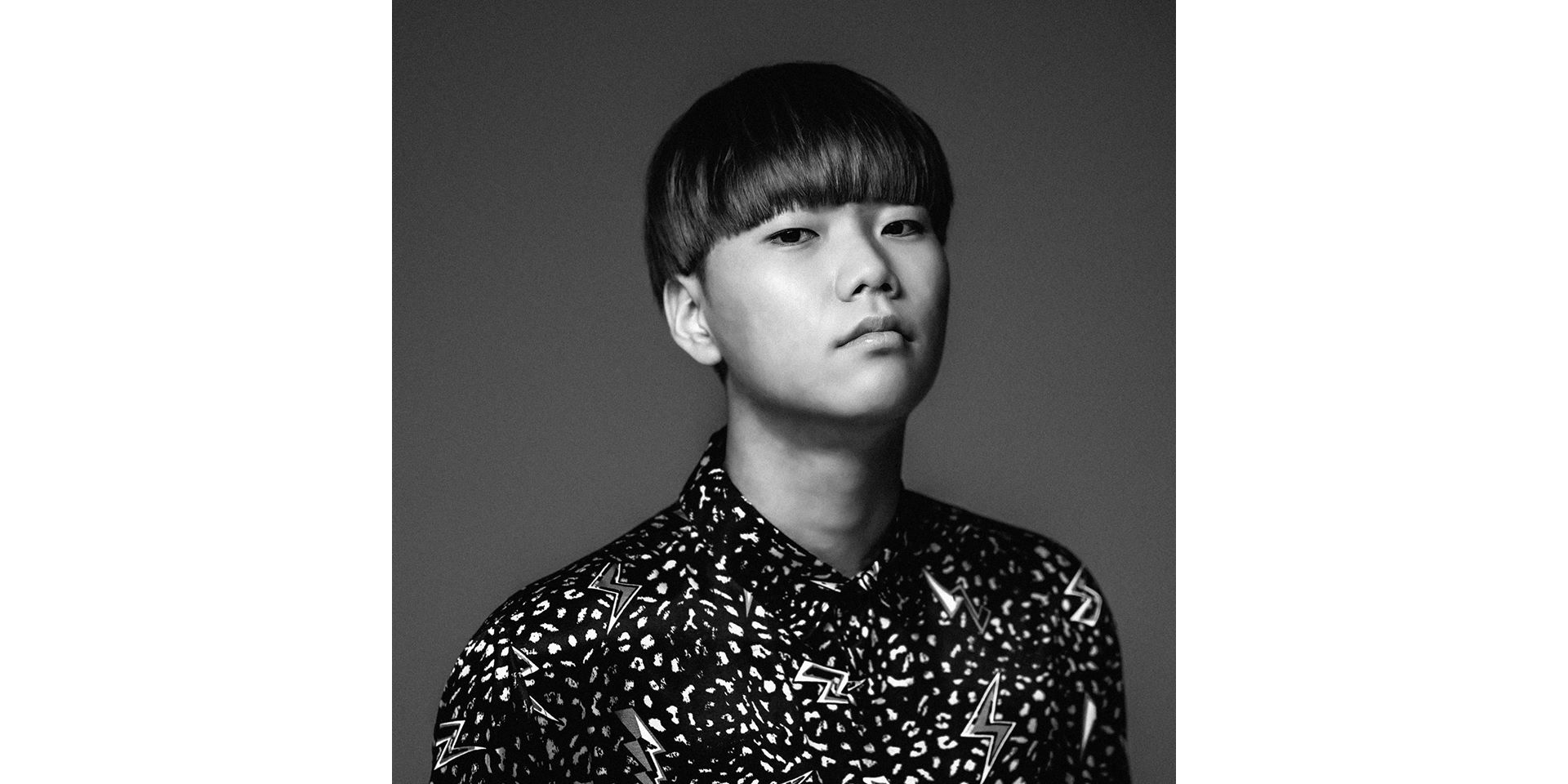 Beatboxer, composer, and DJ, HISS is a young and talented artist from South Korea. He made his debut on Swissbeatbox in 2016 and released his first album, VOISS, in 2019.

The album is a vocal and technical masterpiece, consisting of many original pieces that place an emphasis on contrasting bass and high notes. 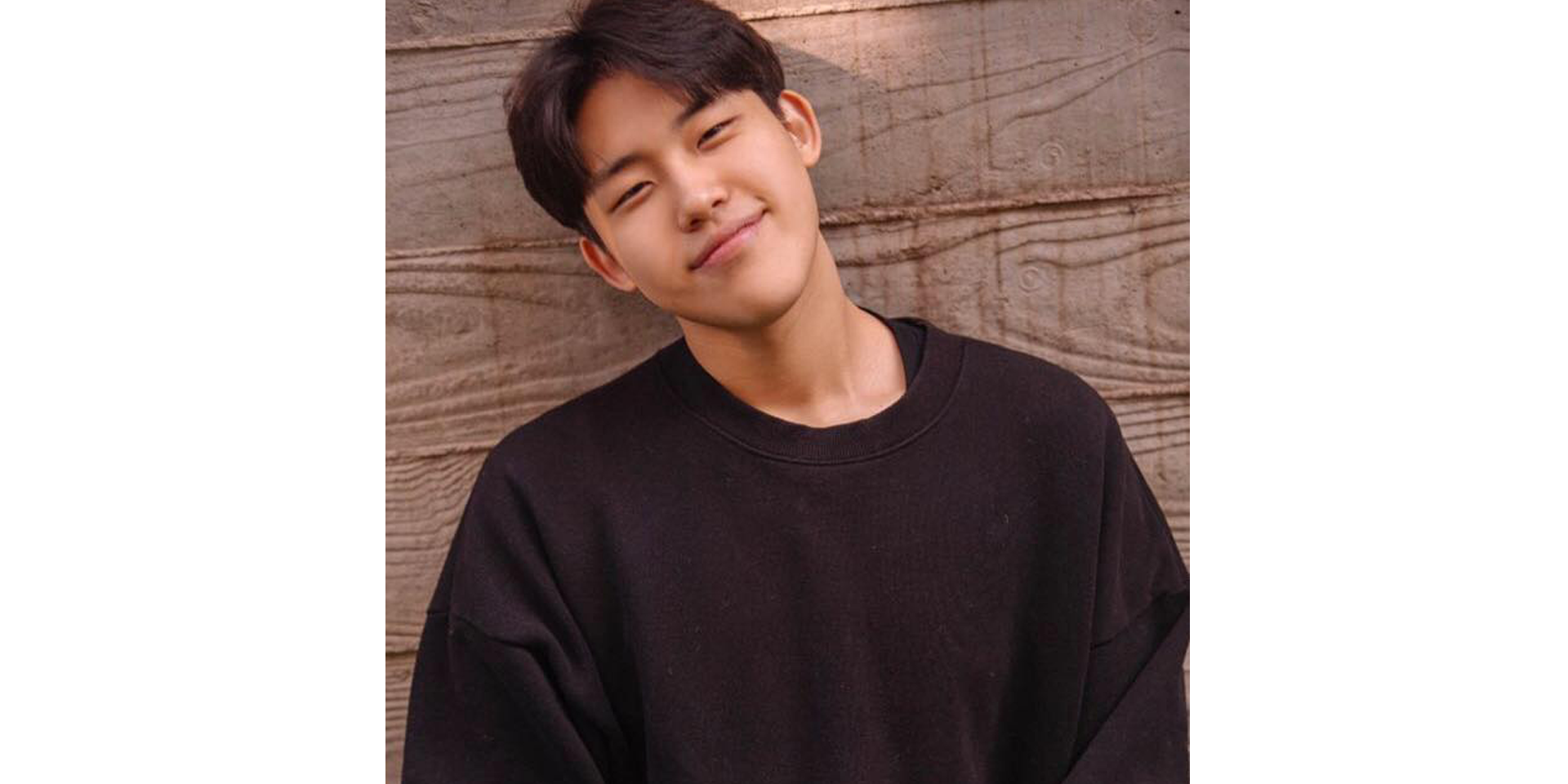 An accomplished singer and beatboxer, BIGMAN has made it into the public periphery with his appearance on the Ellen Degeneres Show in 2018 and the South Korean talent show, I Can See Your Voice, in 2019.

BIGMAN has worked with fellow South Korean beatboxer, HISS, for a cover of Luis Fonsi's "Despacito" on Korea Beatbox TV.

BIGMAN’s ability to sing and modulate his voice to sound like electronic synths has allowed his art to transcend beyond the simple percussion of traditional beatboxing. In his own music, he incorporates other instruments to supplement his beatboxing. 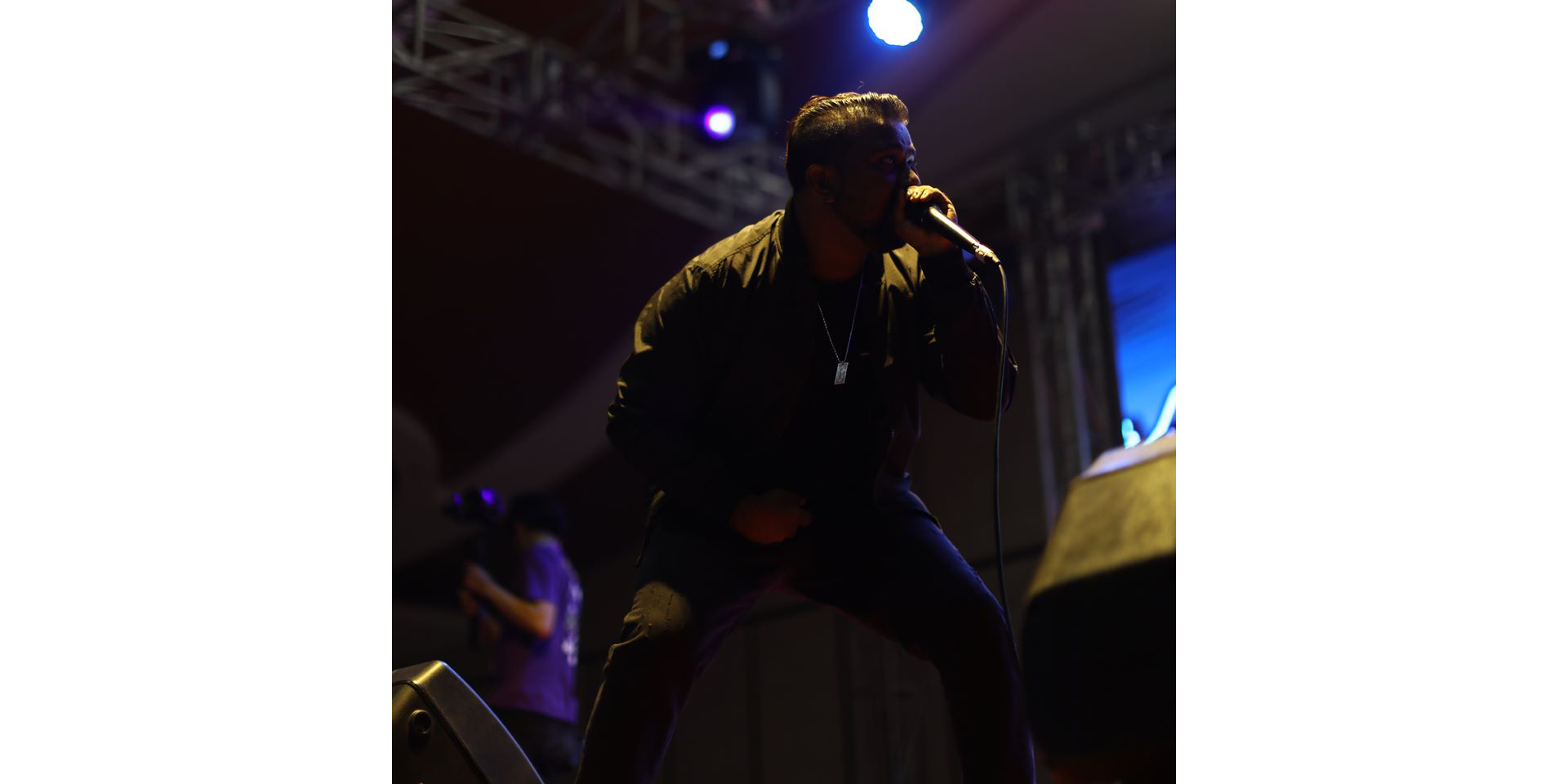 Dubbed as the “Inward Prince of Fresh Bass”, Singaporean Kernabalan Piratheeban’s ability to create low, clean bass notes while breathing in at the same time has earned him a strong following in the beatboxing community. One of the youngest beatboxers to win the Asian Beatbox Championship at only 17 years of age, Piratheeban’s talent is internationally recognized.

In a message to Bandwagon, Piratheeban shared that after “taking a hiatus due to depression”, he was able to overcome and emerge 2nd in the recent Werewolf Beatbox Championships in 2019, an internationally recognized Southeast Asian competition.

Beatboxing aside, Piratheeban excels as a funny and charismatic hype-man and performer, specializing in EDM and house music. With the AOS Collective, he has performed at Singapore’s Sundown Festival 2019 and Legacy Festival 2019.

With major success under his belt, Piratheeban continues to hone his craft. As he enters hiatus again “for self-improvement as a person, [promising] to return [in] 2021-2022”, the beatboxing community can definitely hope for greater things to come from this young musician.