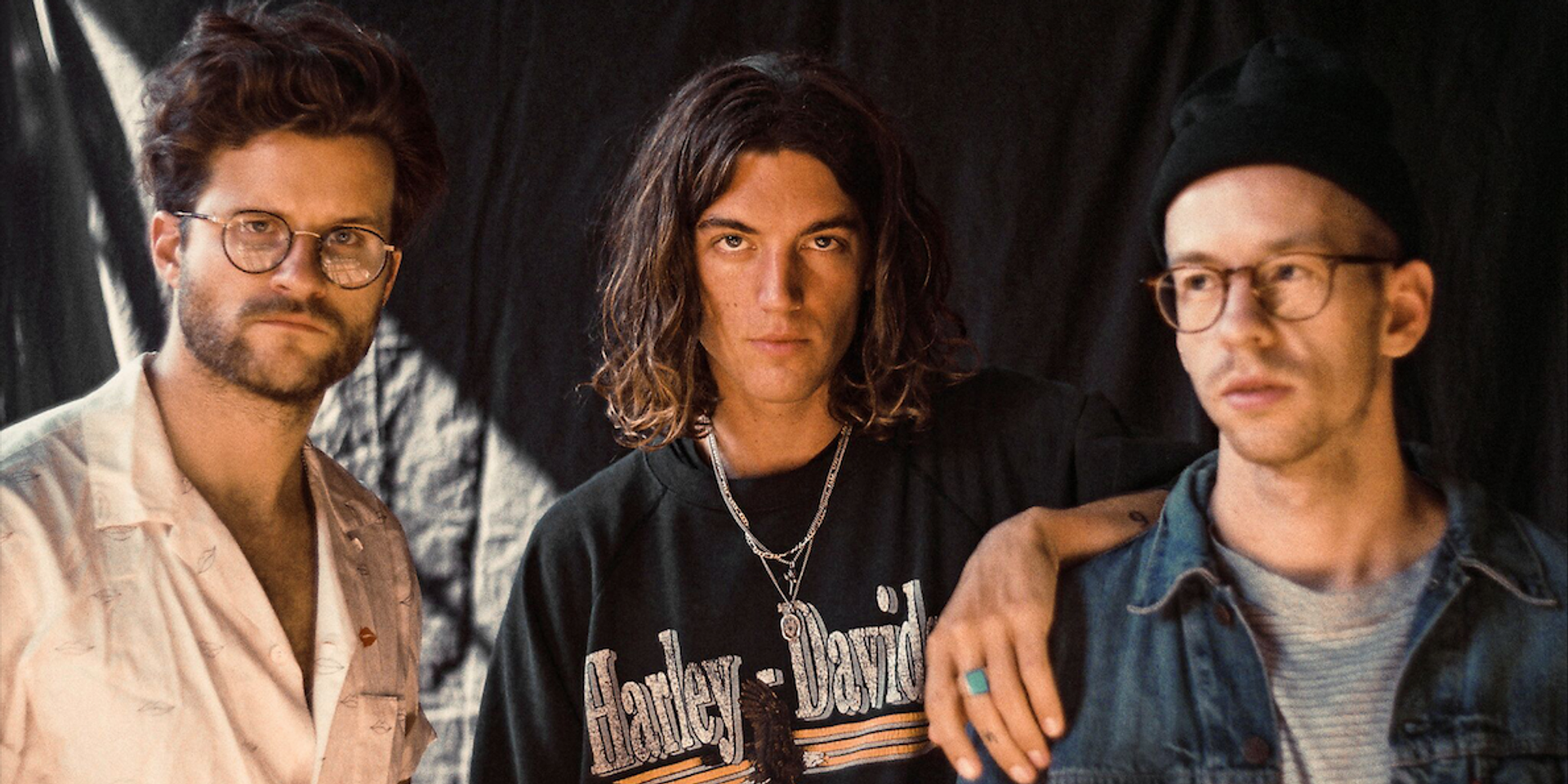 LANY are finally releasing their self-titled debut album on June 30th and their fans are more than excited to hear the new record. Twitter accounts run by LANY fans from across the globe have come together for a worldwide listening party this weekend to celebrate the release of the new album.

LANY: “We’ve never been shy about wanting to be the biggest band in the world”

"The #LANYListeningParty was started by @LANYChicago and all the LANY update accounts worldwide. We have all been looking for different ways to celebrate and promote the release of LANY by LANY on June 30th, and although we are a (relatively) small fandom, it's a cool idea and the best way to get the word out about the band," Nica, founder of @LANY_PHL shares with Bandwagon.

Nica adds, "This is our way of album promotion and hopefully get it trending in at least one of the countries participating." The group is also encouraging fans to use Spotify or Apple Music to get LANY's streams up and get more listeners. Since it's going to be a worldwide event, the groups have shared specific times for major cities that will be participating in the listening party. 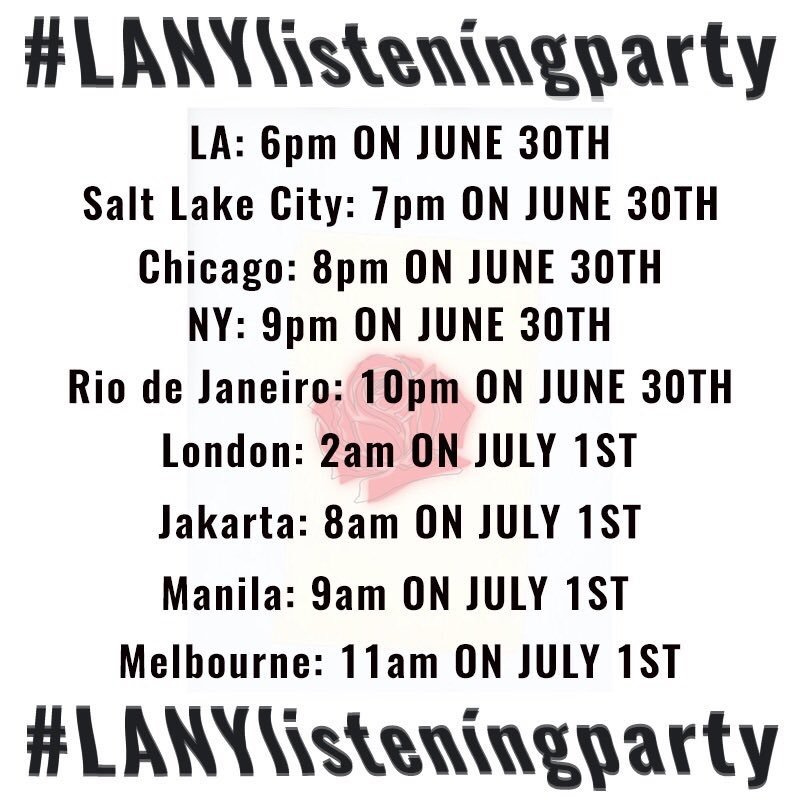 The whole LANY fam will be having a #LANYIisteningparty worldwide!

Filo fam, join us live tweeting the album on July 1st, 9AM! 🌹 pic.twitter.com/pwd31nZlTF

Don't forget to use the official hashtag: #LANYListeningParty

The band is set to return to the Philippines this August for a string of shows in Ayala Malls. LANY will also be headlining concerts in Bangkok, Hong Kong, Singapore, and Taipei, as well as performing at We The Fest in Jakarta, Good Vibes Festival in Kuala Lumpur and Summer Sonic in Osaka and Tokyo.

Listen to the new record here: