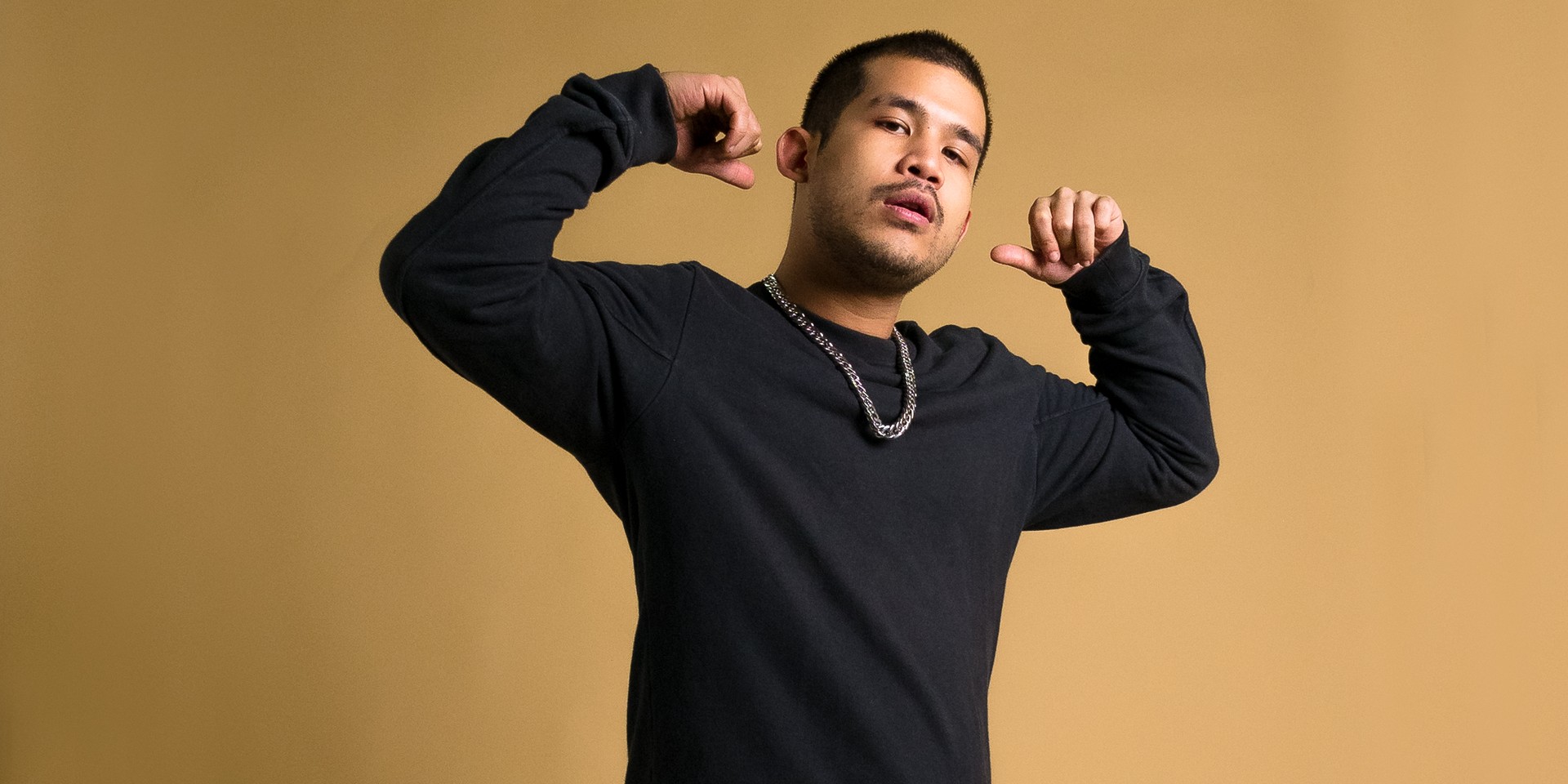 The scars of destiny are undeniable – when you feel their mark on you, you feel the searing arrow of life pointing you to your next big move, to your next soul-fulfilling destination. As a child, A. Nayaka experienced the monumentality of his mission when he was transplanted from his native Indonesia to Houston, Texas and lived though the reverberating culture shock that shaped him into the one of Southeast Asian hip-hop’s most buzzing and formidable rappers and the first signing of Def Jam Indonesia, which belongs to a larger regional roster that includes Singapore's YUNG RAJA and FARIZ JABBA and Thailand's Daboyway.

As we stand before the dawn of a new decade, Nayaka has gifted the culture with a soundtrack of transcendence: His latest single ‘Gimme the Keys’ is an irresistible club-destined banger, a missile that will detonate the kind of turn-up energy that affirms how sublime it feels to relish striding towards your goals.

Below, he tells us how it came about and what it says about the music to come.

Good! I've been very busy but the good type of busy: Studio busy, show busy. Just a blessed kind of busy, all around.

You released 'Gimme the Keys' recently. What does it mean to you?

This is my first single after signing with Def Jam. I wanted to not so much tell a story but send out a message to the listeners and to let them know that I've got the keys – I'm in control of everything. It's to remind people that they can be in control of their destiny; it doesn't just have to be about music. Whatever profession you're in, you just have to be in control. I use the metaphor and imagery of me getting the keys to the car and driving – I'm in control.

Do you see it as a flex song?

Of course! [Laughs] Especially with the energy and the beat, it's definitely a flex song. But the message is more of a reminder to people to be in control of their destiny. Generally, it's about letting people know about the importance of being in control of whatever it is they're doing.

There's an undoubtedly personal veneer to the song, too. What stories from your life did you have in mind as you were writing it?

I mention being raised by the school of hard knocks, which is about my personal story: I'm Indonesian but I grew up in the United States. I moved to Houston when I was seven years old and I didn't know English, at all. I went through this culture shock. Basically, I just had to dive into the American school system and culture. I had to learn about all that in the hardest, most gritty way. And when I came back home, at 13, I faced another culture shock, just from being away all those years.

With banger-ready songs being so popular, these days, how did you approach the song such that it stands out?

I always try to add some flavour, some part of myself to whatever I do. If you listen to the lead flute, it's actually a flute sample. I mixed that Indonesian element with modern trap music. It's important that I incorporate the rich colours of Indonesia in what I do. I may not have it in all my songs but when it comes out, it feels great.

You rap more or less exclusively in English. What influences that particular artistic choice?

That's because I'm more comfortable with it. I spent some of my most crucial years in America, which is not only where I developed an understanding of English but also shaped my character and worldview. I spent all those years speaking purely English so when I came back to Indonesia, I was kind of like an outcast. I wasn't exactly bullied but the kids at school would ask me why I always spoke in English. That only motivated me to keep speaking it more – which is why I rap in English.

With that being said, I think it's important that people know that I have a few bilingual tracks on the way. They showcase me learning from the beginning. It's not that I exclusive want to be rapping in English but more so because, for now, it's the language that I'm most comfortable with. 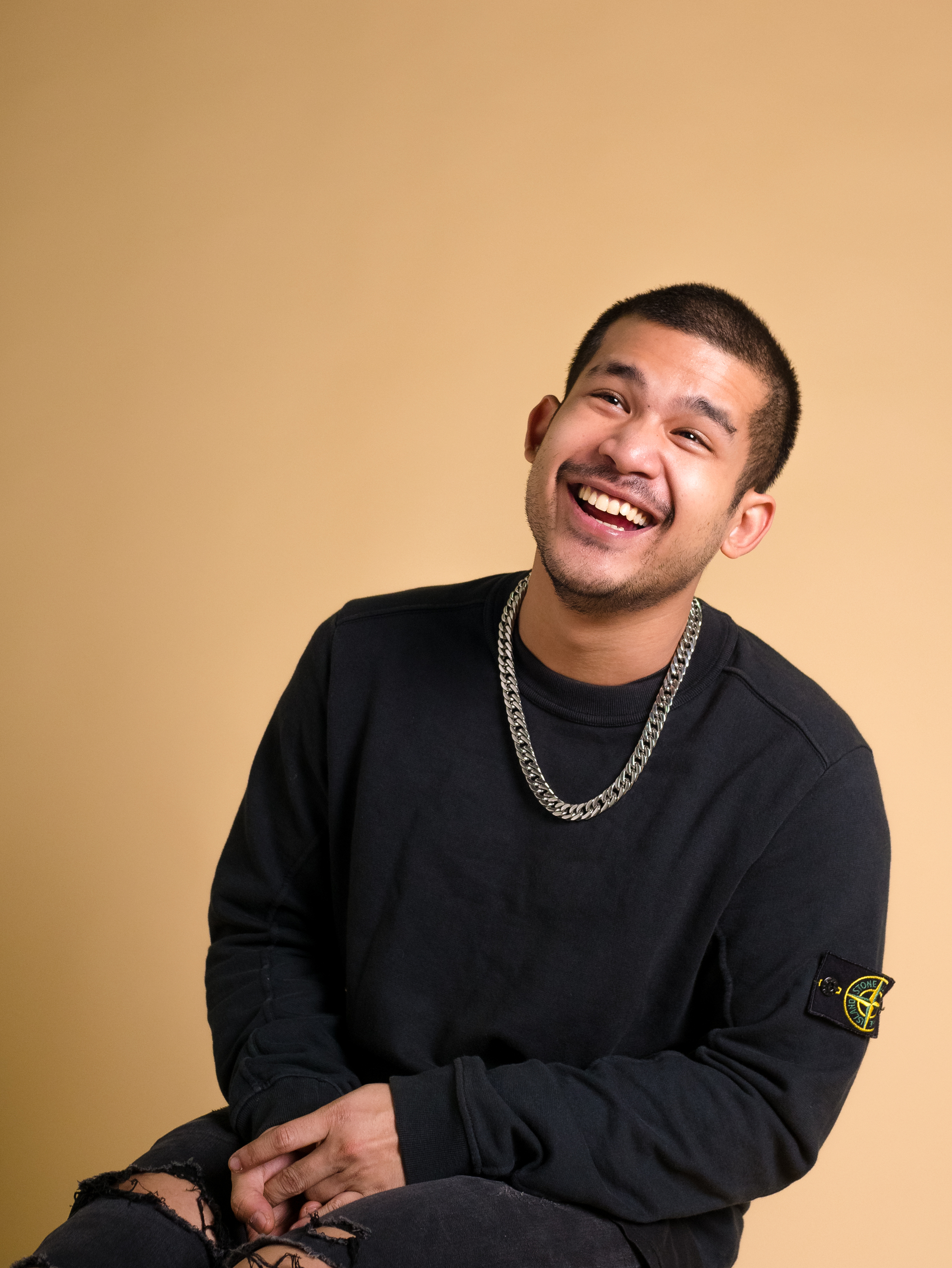 And how does it feel to be the first signing of Def Jam Indonesia?

It's a blessing! Remember what Uncle Ben told Spider-Man: "With great power comes great responsibility". It's literally how I feel. I have to represent Indonesia. No matter what, I will never leave that behind. I feel that every musician who is proud of their country should carry it with them, should rep where they come from in their art.

Lastly, what do you think the wider launch of Def Jam Southeast Asia can do for hip-hop in the region?

I hope it builds a bridge between us and the rest of the world. There are so many talented rappers here who could use the help of Def Jam as a platform. I believe that there's so much potential here: We have such diverse ethnicities, cultures and sounds here. All of this needs to be shown. I want Southeast Asia to be seen as a hub not just for hip-hop but all types of music.