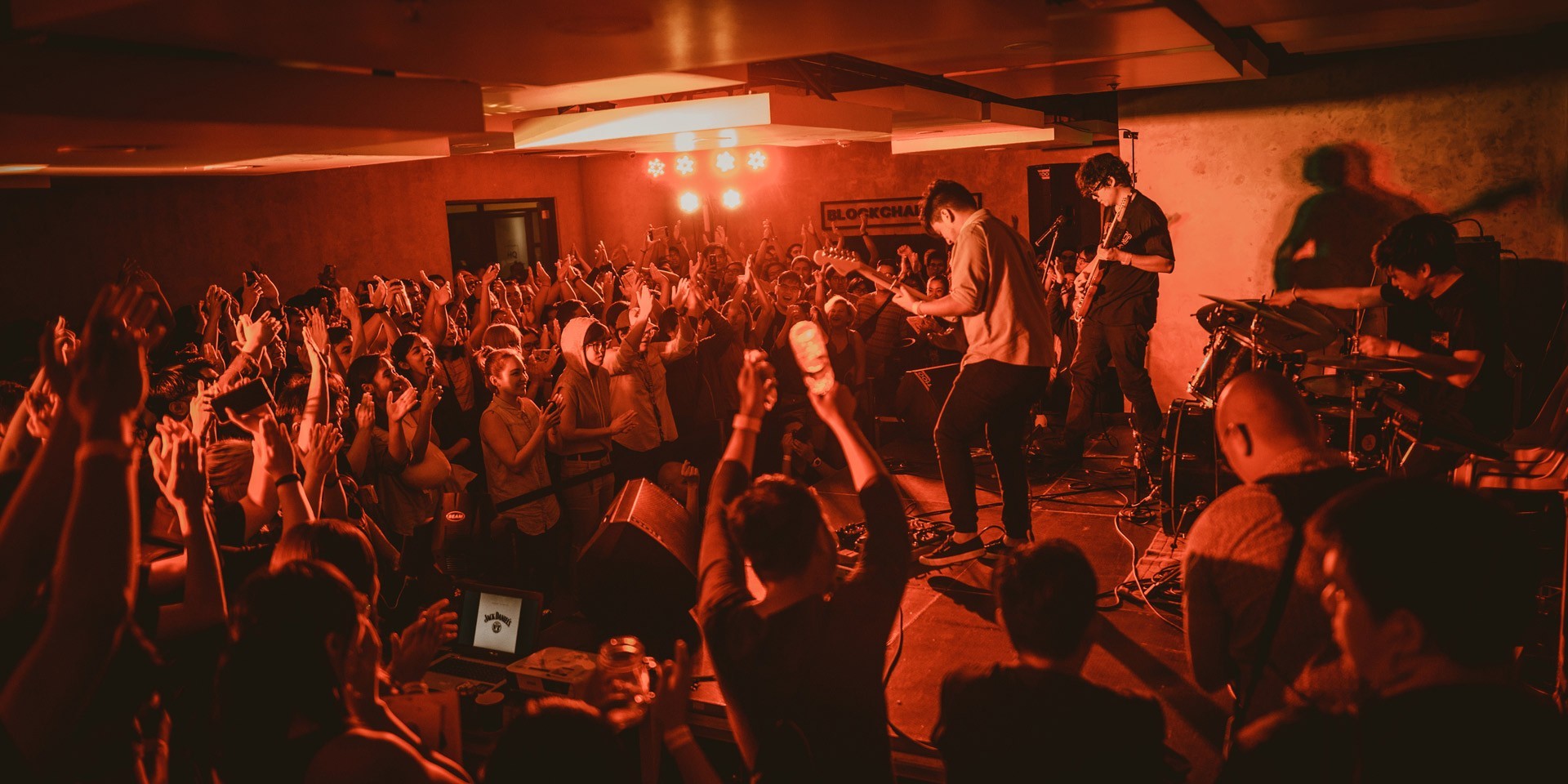 Together with BP Valenzuela, Oh, Flamingo!, Tom's Story, tide/edit, Luncheon, and Fools & Foes, Spur will be celebrating their sixth year of throwing epic shows in the local scene at Route 196 in Katipunan on September 29 (Saturday).

Join us as we celebrate our 6th year on September 29, Saturday at Route 196 ✨

The Manila-based group launched in 2012 with bi-monthly gigs in the metro. They've since mounted numerous shows, including this year's Fête de la Musique post-rock stage and tide/edit's recent All My Friends album launch, giving local independent artists a platform to share their music.

RSVP to A Spur of the Moment Project's sixth anniversary celebration here.