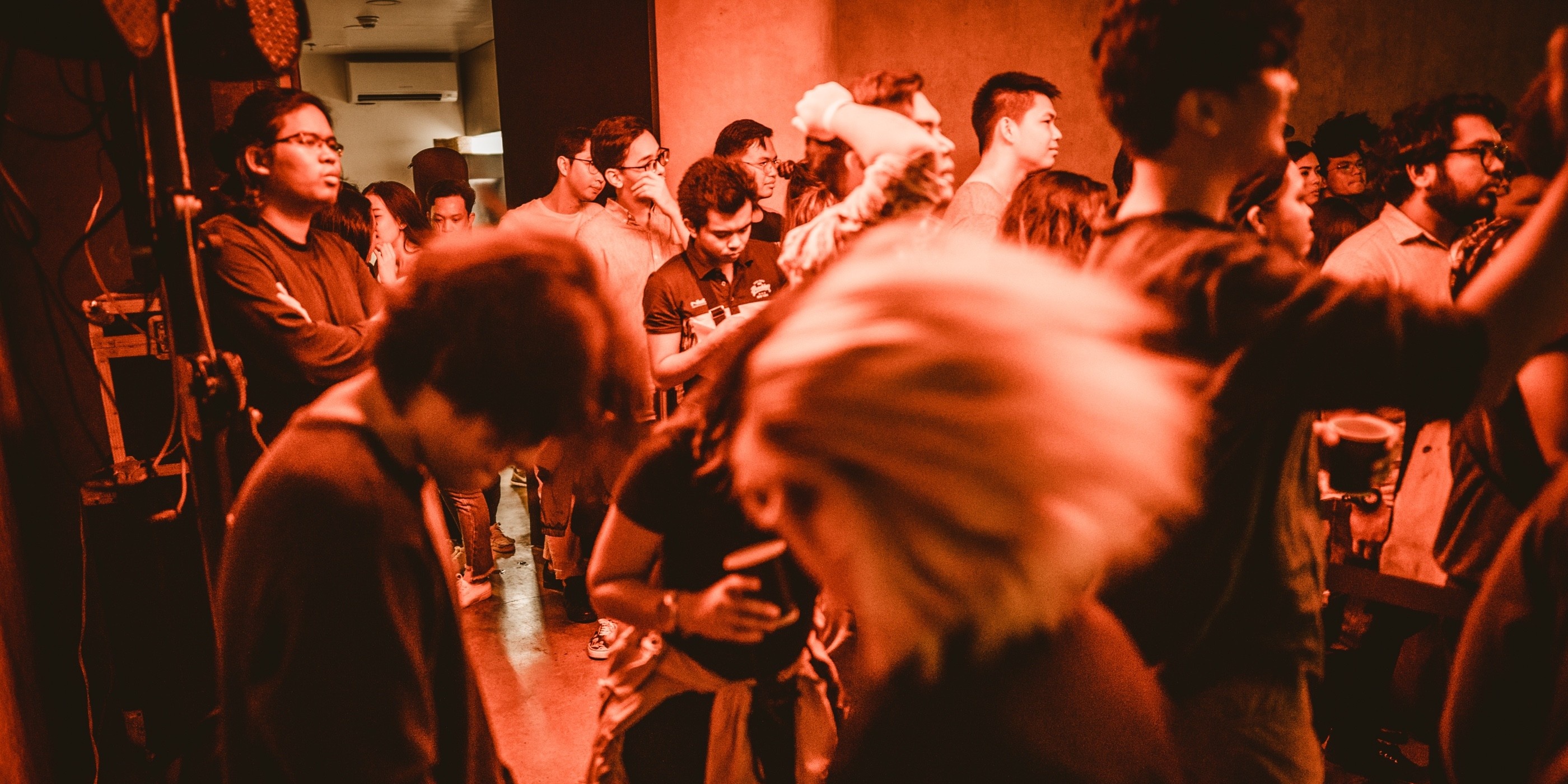 Venues outside and beyond Metro Manila, thirty-nine pocket stages all over Makati, international artists flying over to celebrate World Music Day with us — and even their very own app! You've got to hand it to the Philippines' version of Fête de la Musique: twenty-four years of celebrating music, and yet the surprises keep coming.

This year's most pleasant surprise came in the form of new stages that not only showed how this free-for-all festival has put down their roots in Makati, but also how the musical palate of Filipinos have grown in time. The more venues there are who are open to hearing out fresh themes and representing other genres, the more we are convinced that the support the local music scene has been getting is more than enough to convince people that spending their resources on our very own musicians is most definitely worth it.

But what does it take, really, to put together a Fête stage? We at Bandwagon decided to hang out at the Post-Rock/Math Rock Stage to find out. 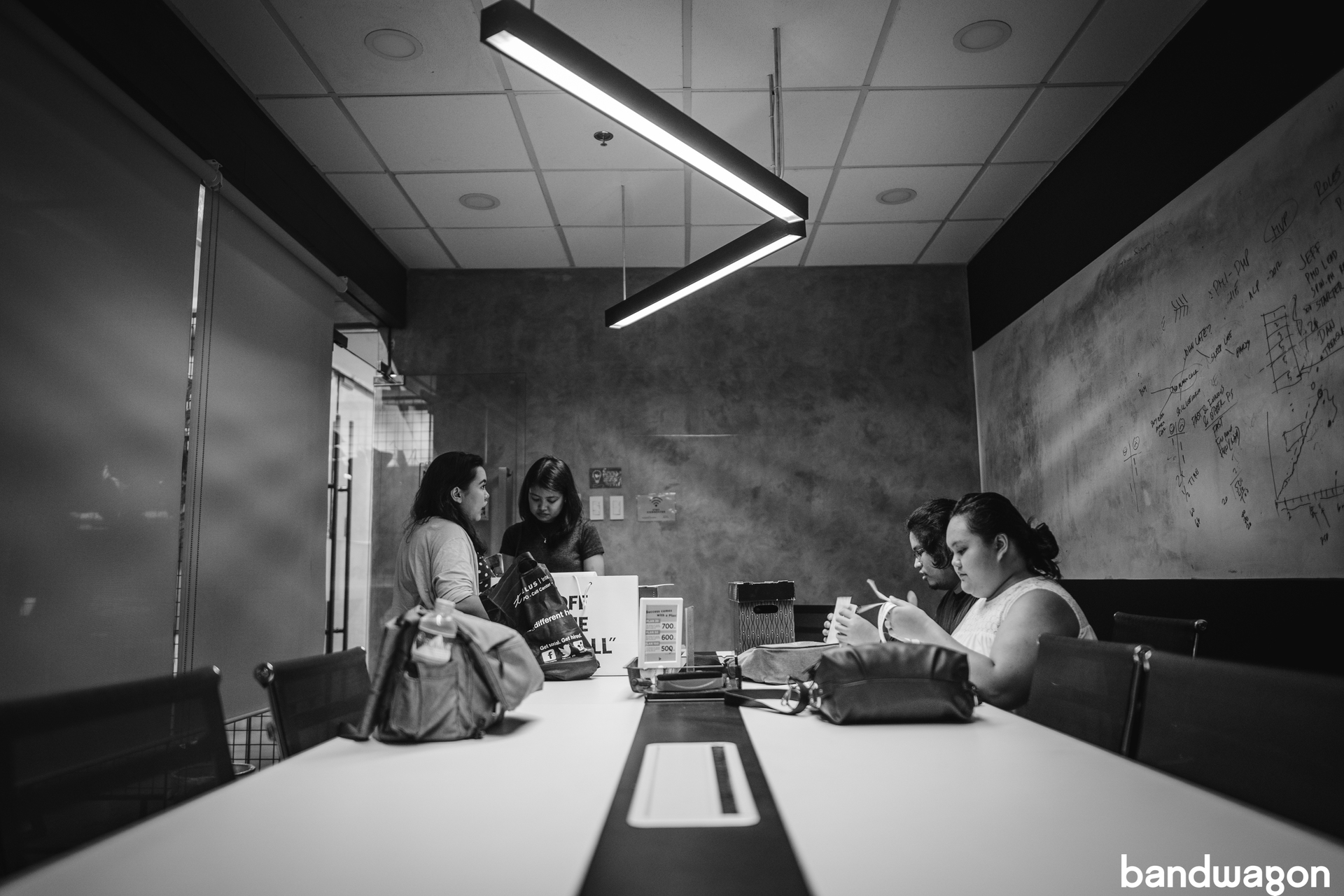 The most probable answer to our previous question? A Fête stage needs an accommodating venue, an inspired production team, and a sure audience.

With discreet yet spacious Acceler8, the venue was not a problem. And no production team seems to be more inspired that the ones behind this stage. With the many successful gigs under its belt, A Spur of the Moment Project had the chaos that came before an event starts. 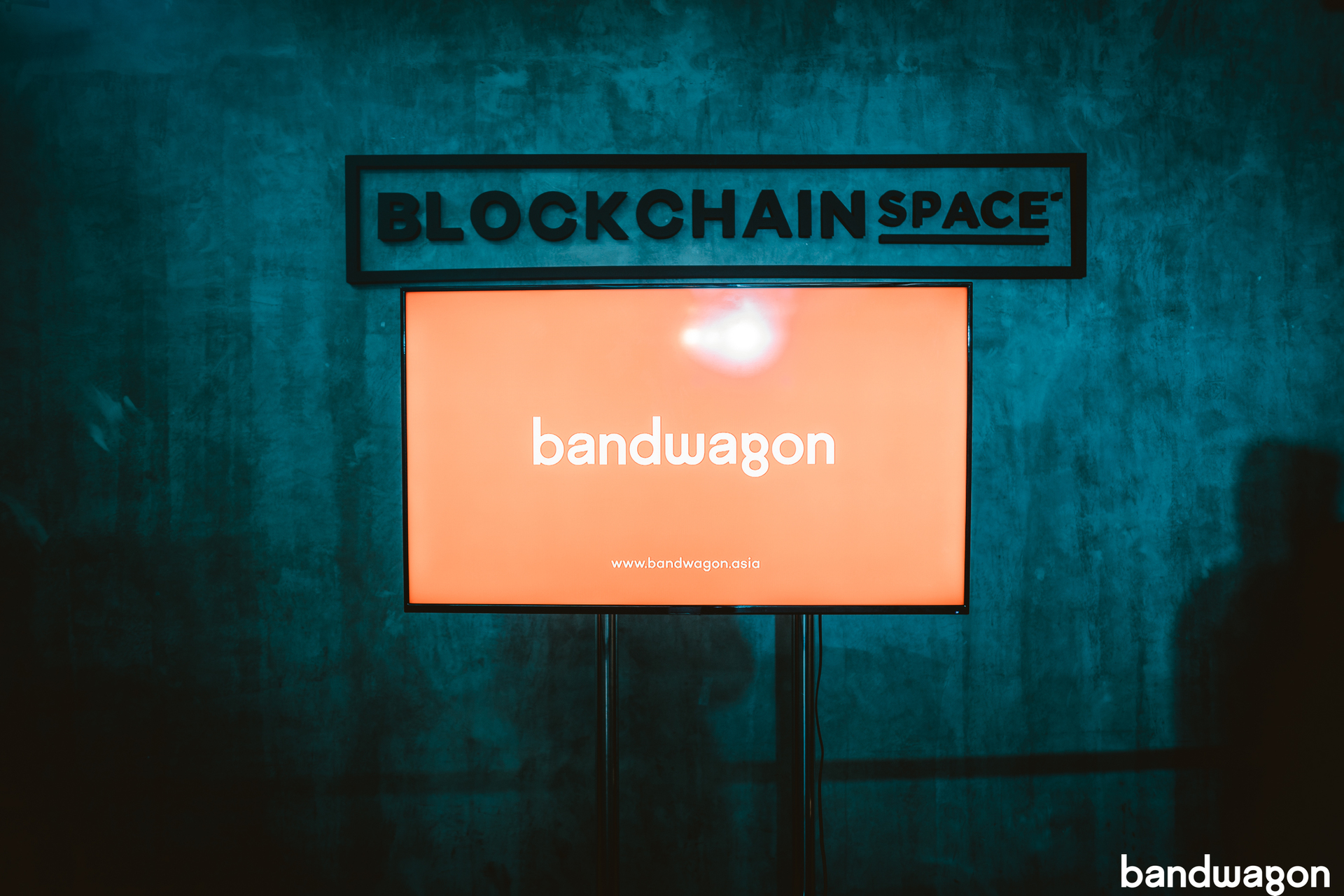 Nice pick sa venue. The fact that it was at a basement added 'pogi' points." 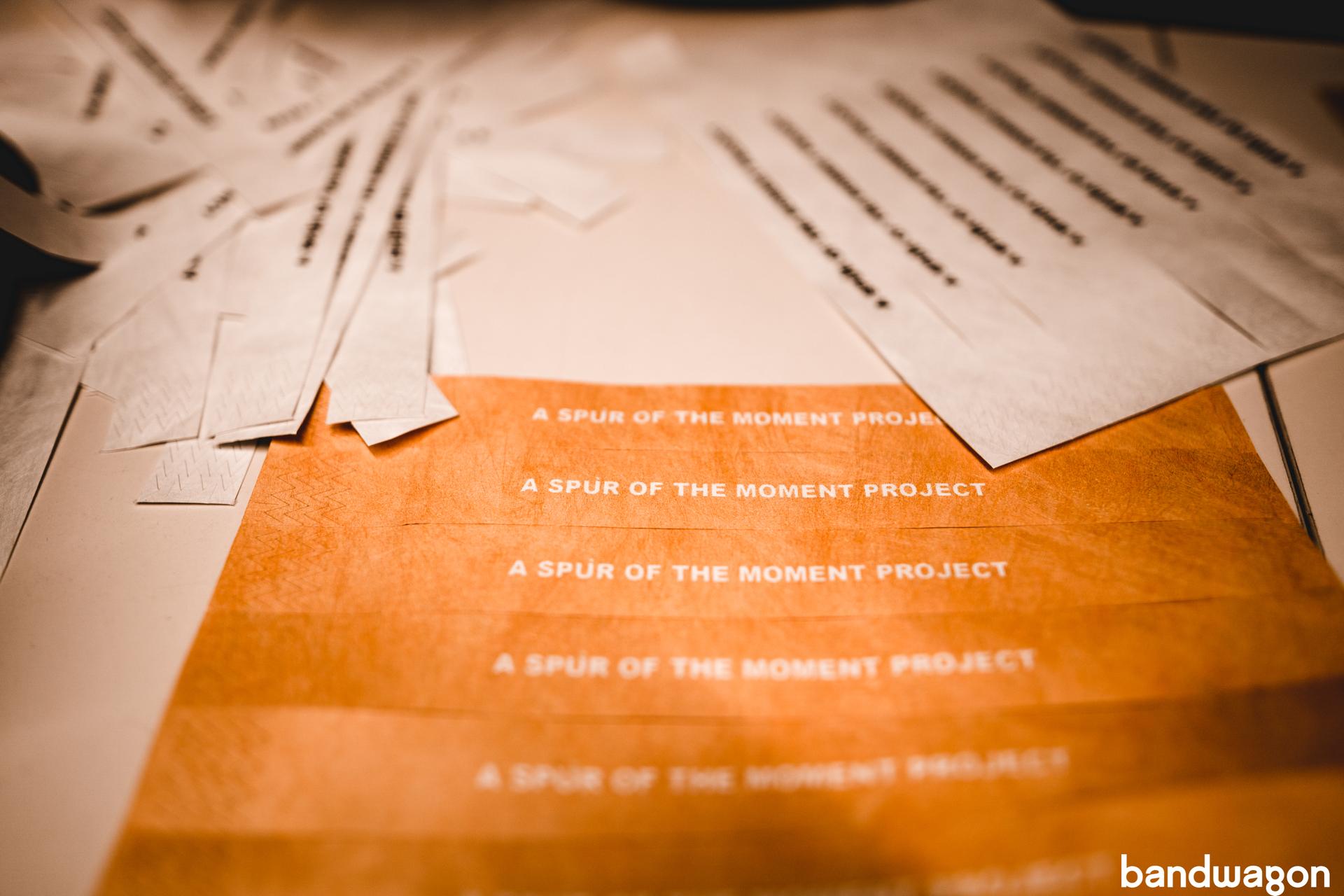 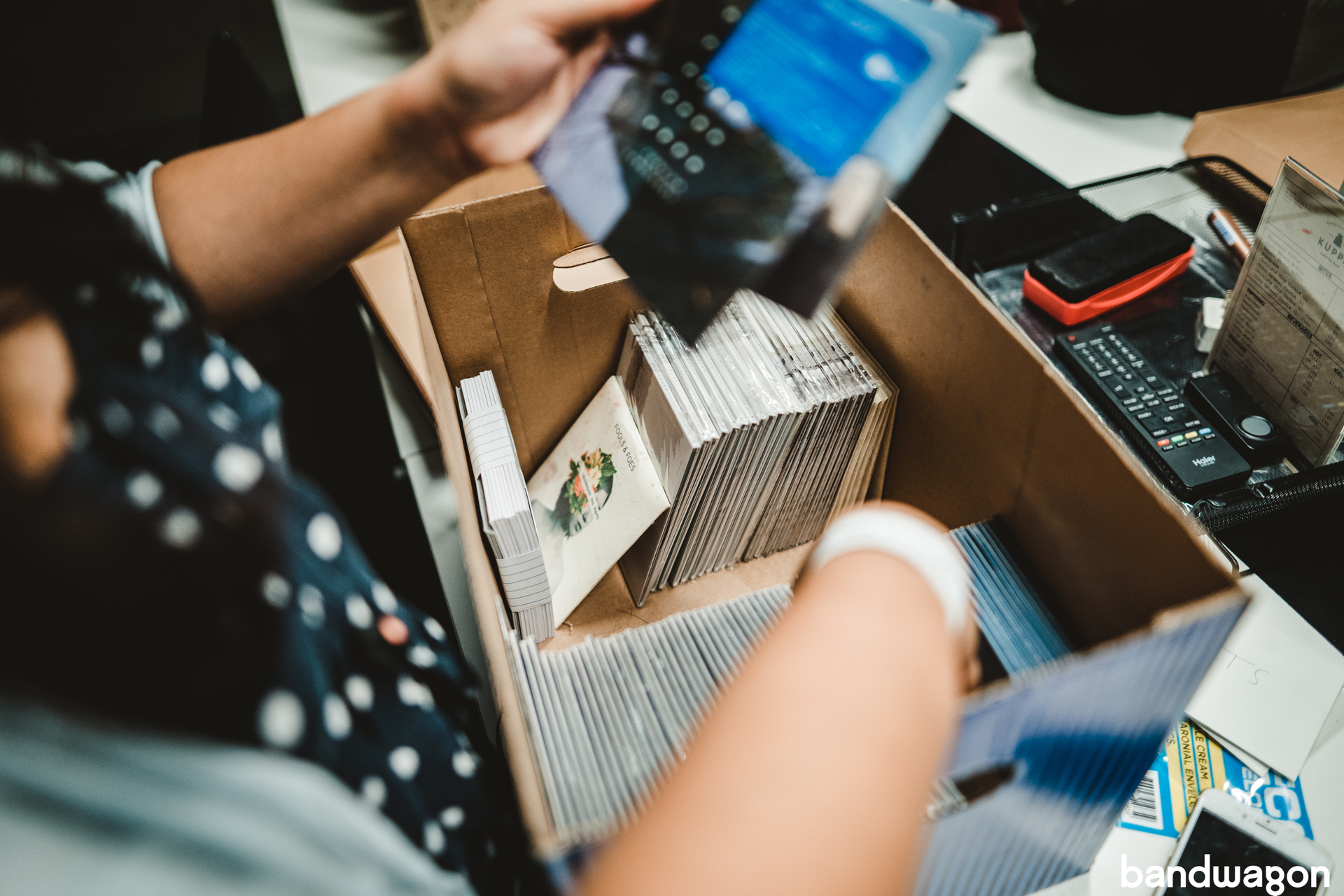 I [got] to see how such movement/organization is so dedicated to bring such experience to concertgoers. I [got] to appreciate the event even more because of the people behind it [...] I’ve seen that the task is not easy but all the more they double the effort to serve the artists, guests, sponsors, and other [members of the] crew." 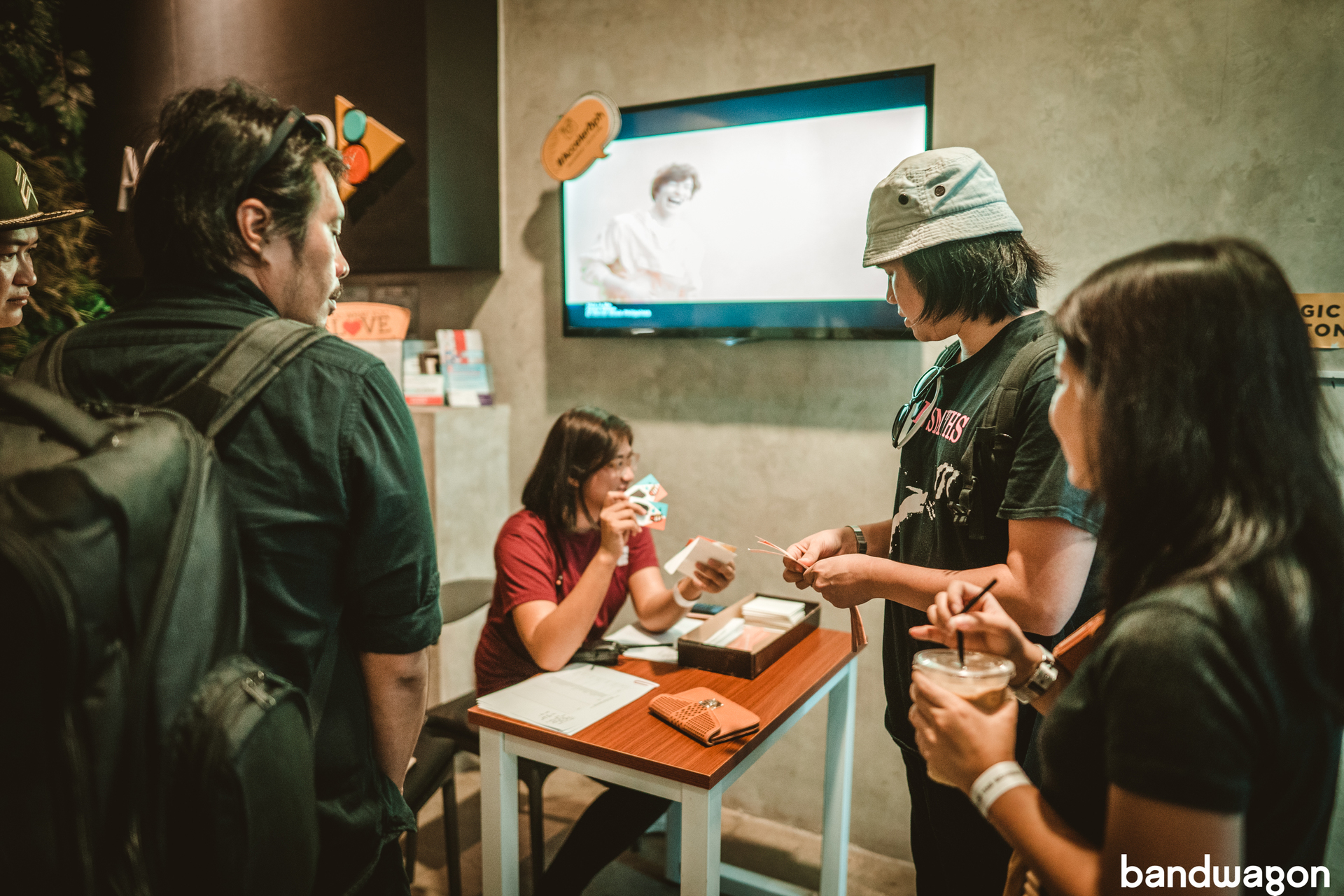 The best part [about] working with ASOTMP is that they're all very considerate of their volunteers and the people that they work with. 10/10 would work with again." 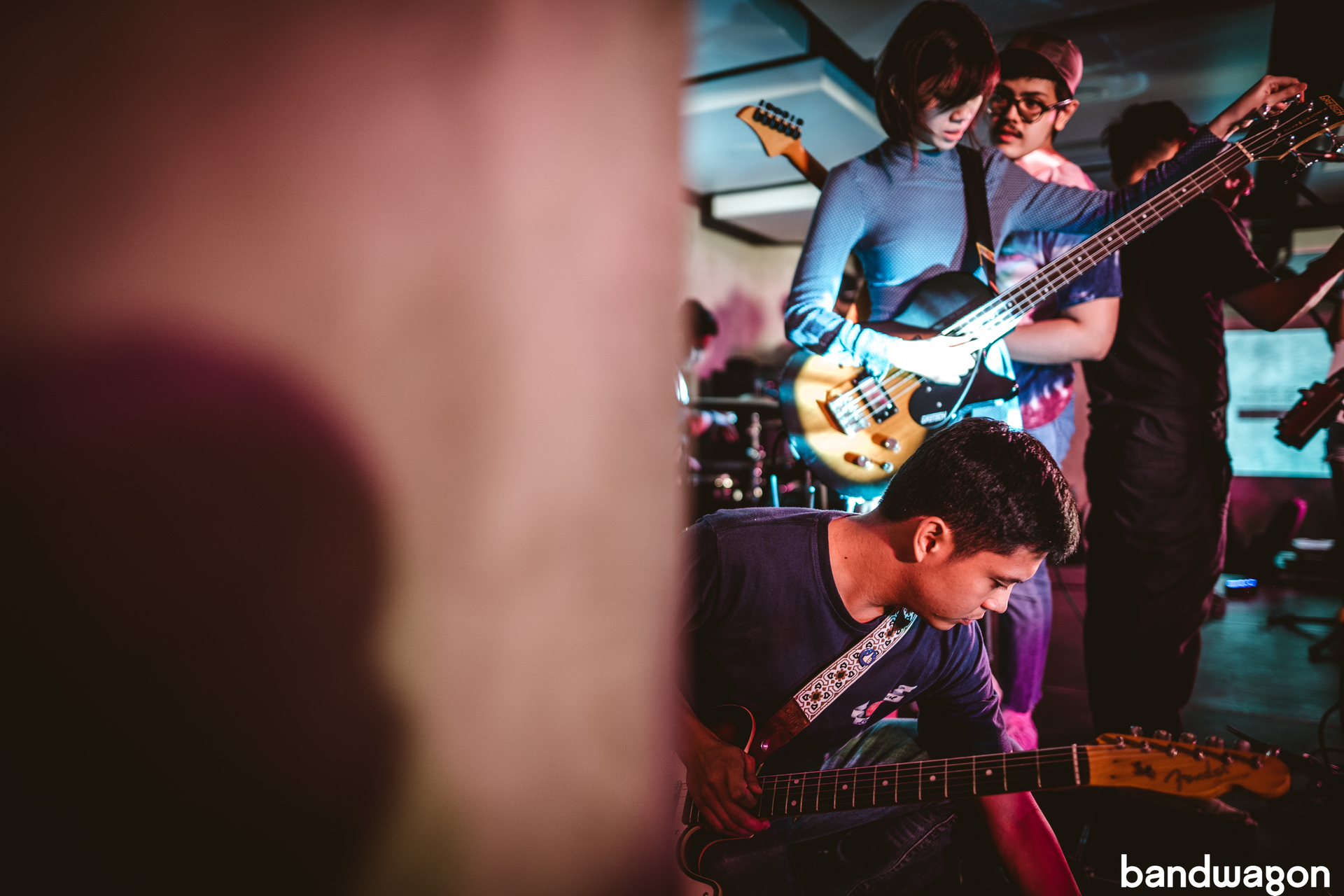 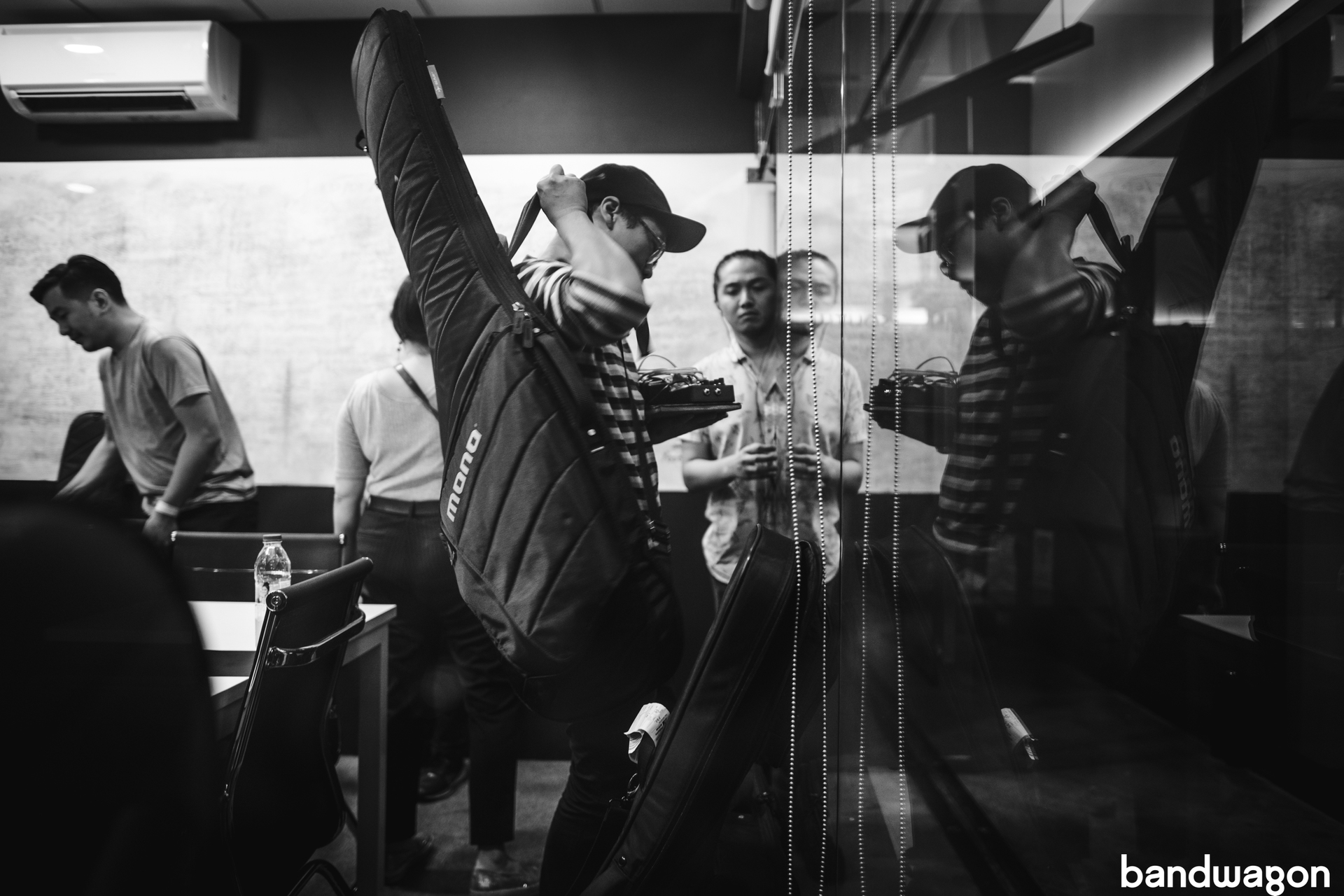 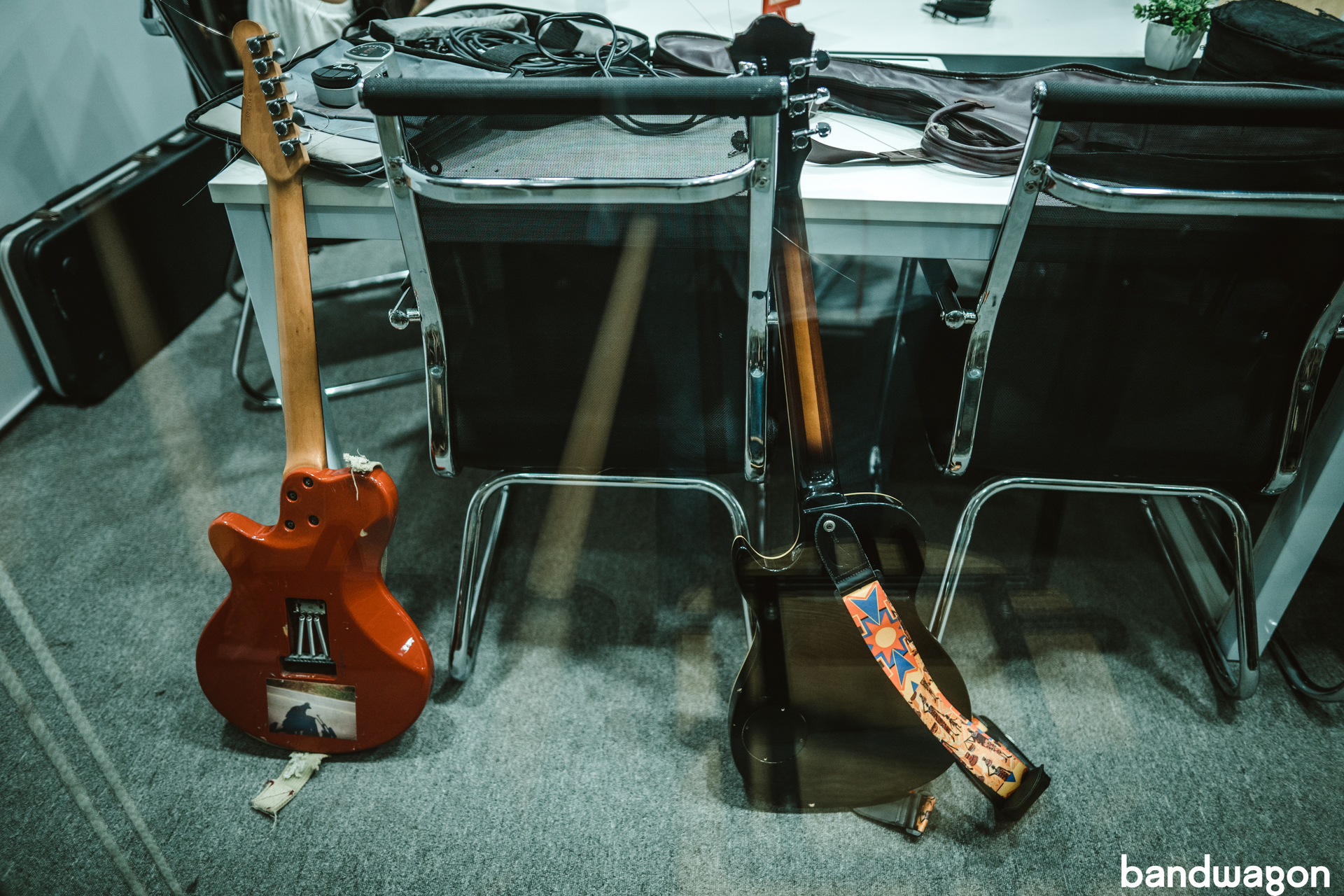 While it was not A Spur of the Moment's first Fête stage (they hosted the Acoustic stage in 2014), the Post-rock/Math Rock stage is the first of its kind. About time, some would say, as the genre is nothing new to the Filipino audience, if the toe concert on 2016 is any indication (or the fact that Tom's Story is this year's Jack Daniel's Future Legends Chosen One).

On the night that encouraged everyone to faites de la musique ('make music'), Tarsius, shaw, AOUI, Fools and Foes, Trippy Oh!, Luncheon, The Ringmaster, Twin Lobster, Stomachine, Run Dorothy, tide/edit, and Tom's Story filled the ears of those who came to listen with the sound they braved the intermittent rain for.

A sure audience? This stage definitely had more than that. They had a loving and supportive crowd. 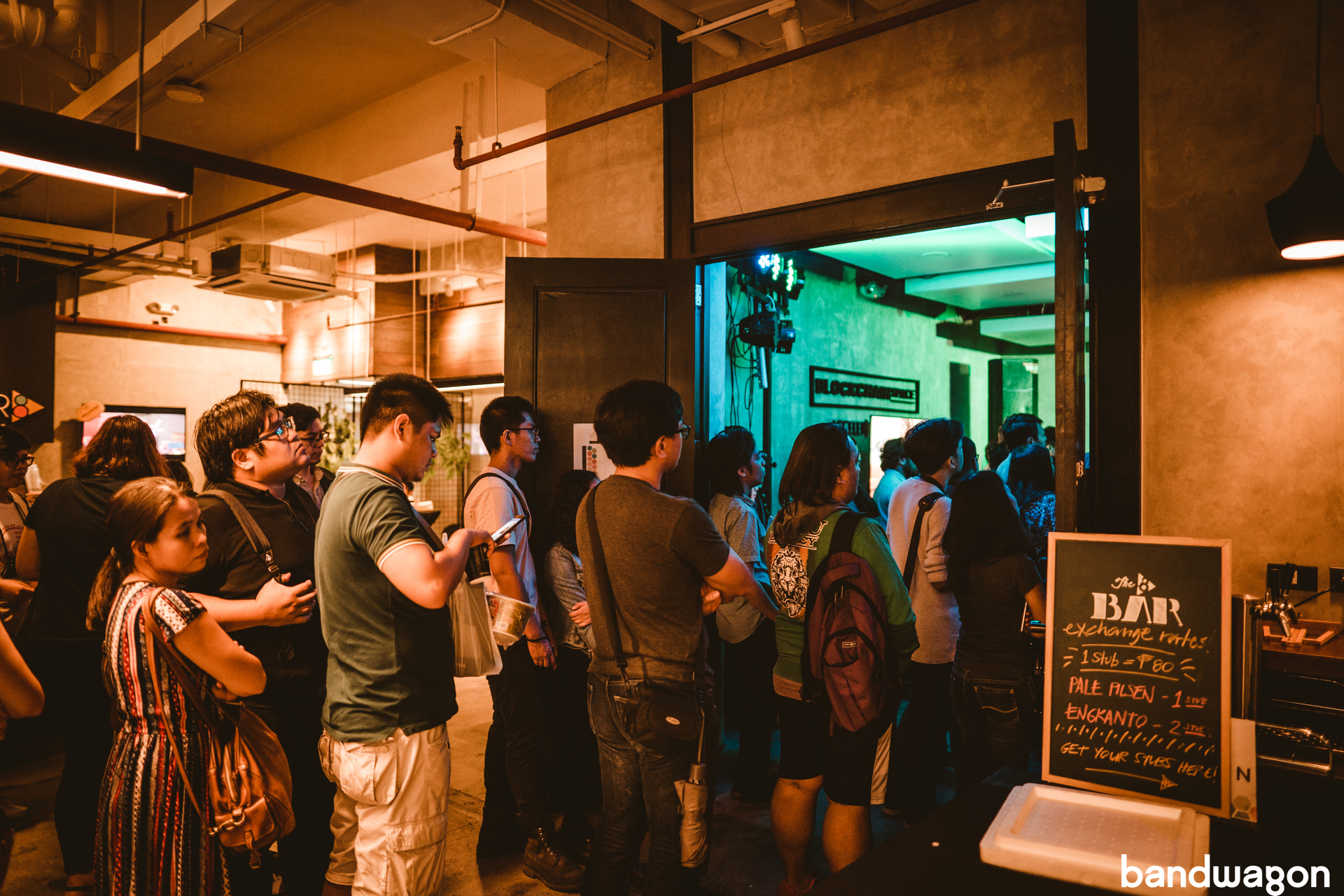 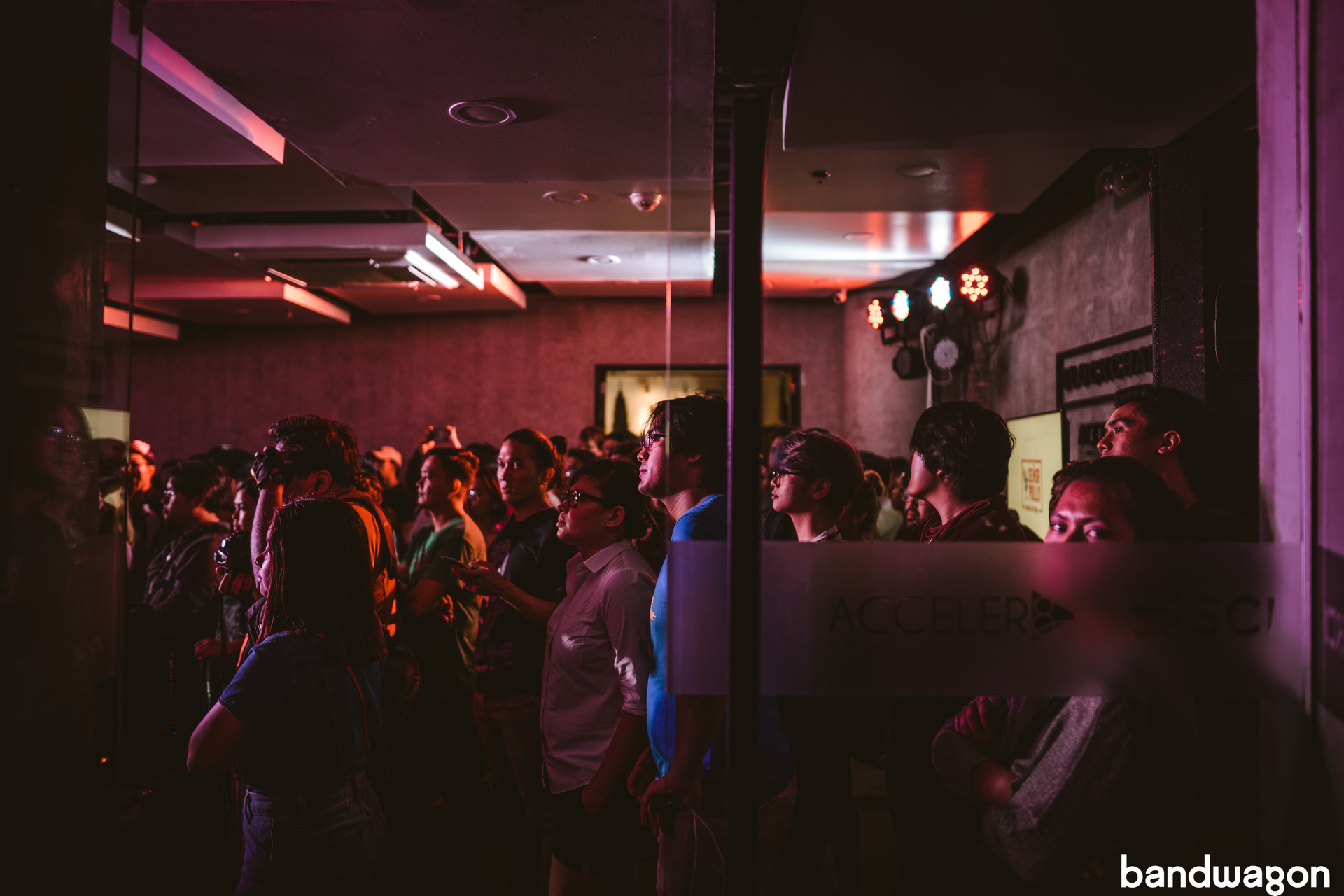 [The] Post-Rock/Math Rock stage is something that a lot of young people and young at heart [can] totally relate and listen to. Most of the people just want a stage or a place where they can just grab a bottle of beer and relax while listening to some chill music which this stage can definitely provide." 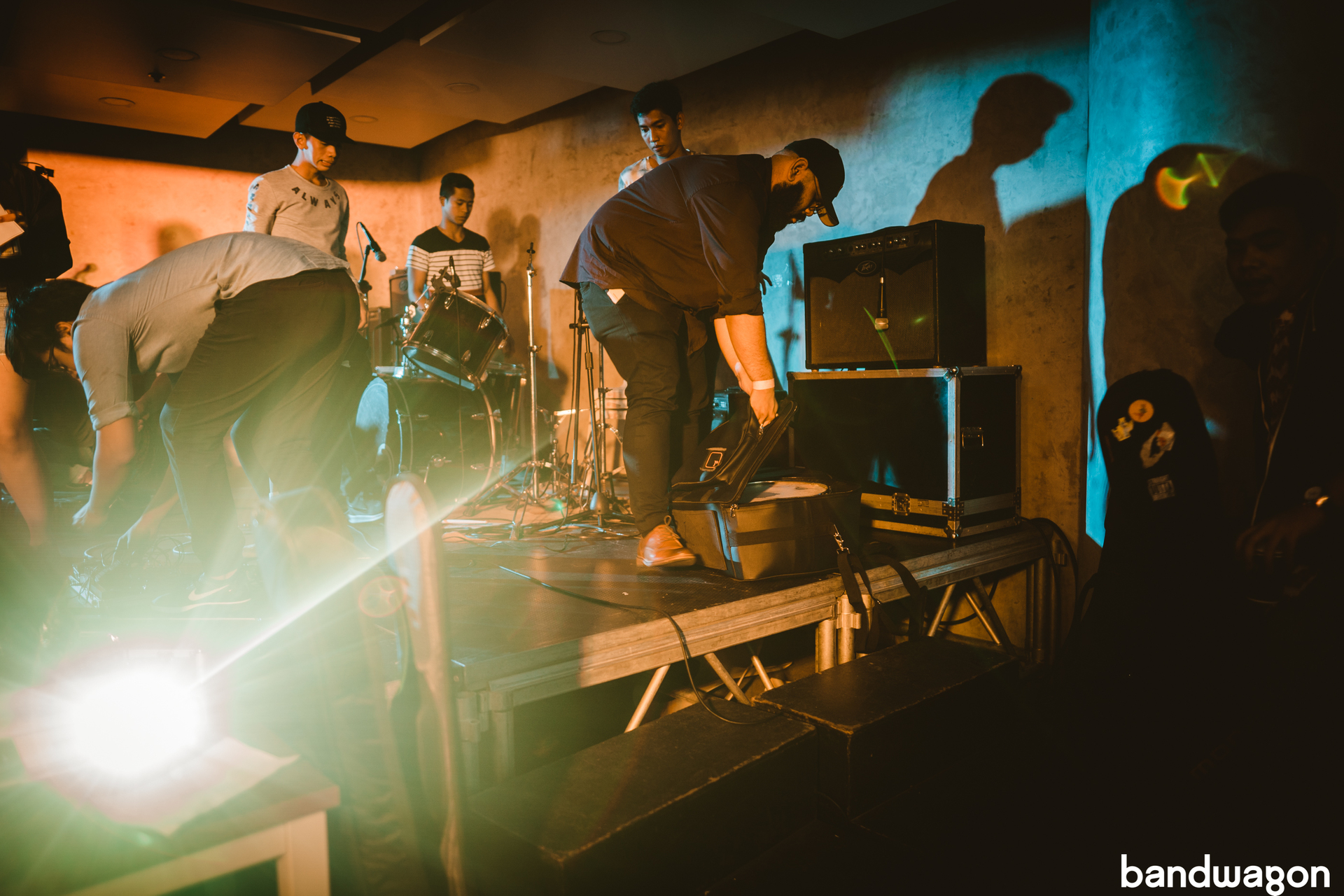 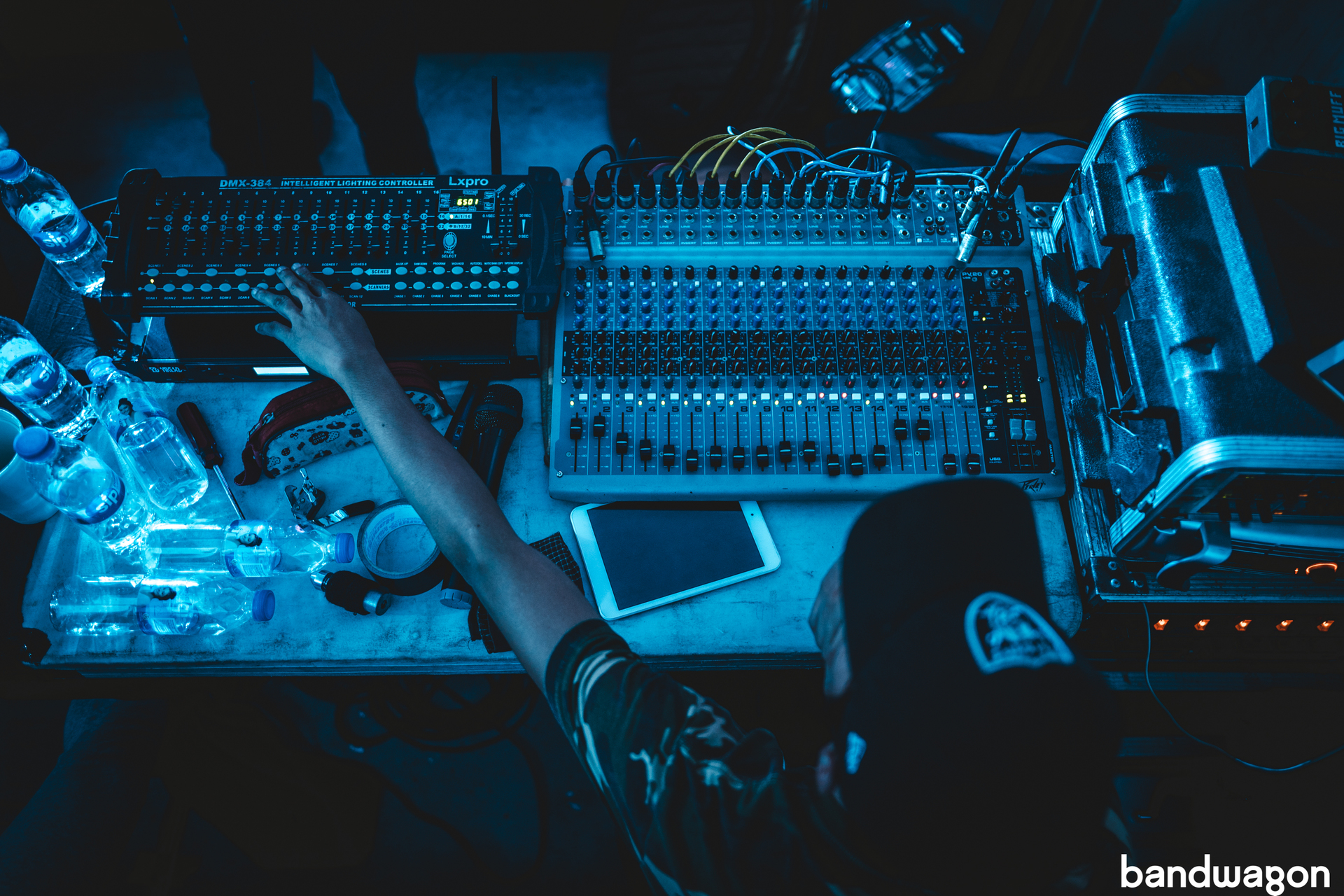 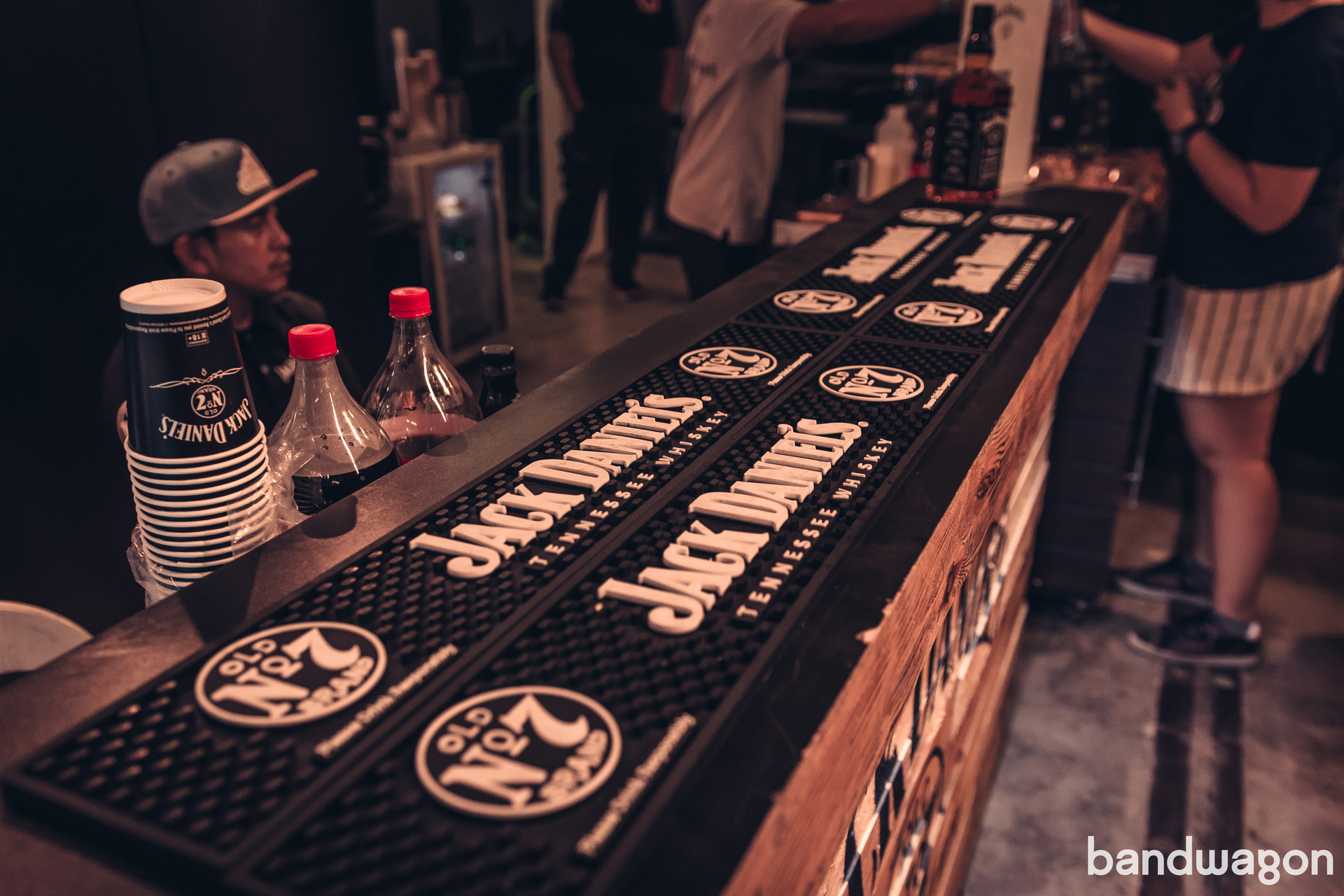 As the clock struck 12, and the night coming to a close for those at this stage, it is evident that everyone was having fun. True to the core of World Music Day, this Fête stage was a celebration.

This stage definitely felt like a gathering of people who loved the same music. I didn’t get to go around other stages but I’d think it’s different with the way the line up was curated and how it was organized as an event." 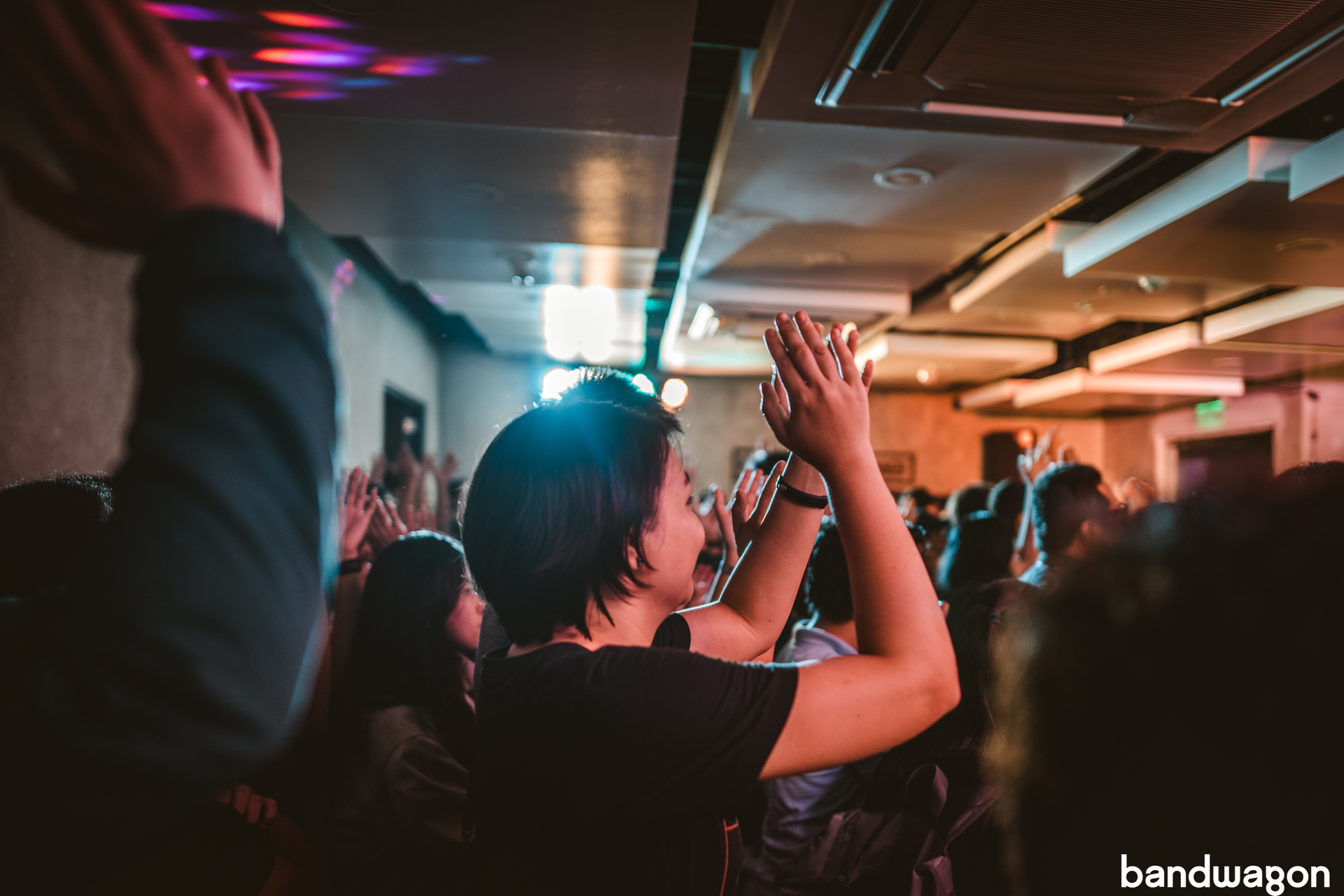 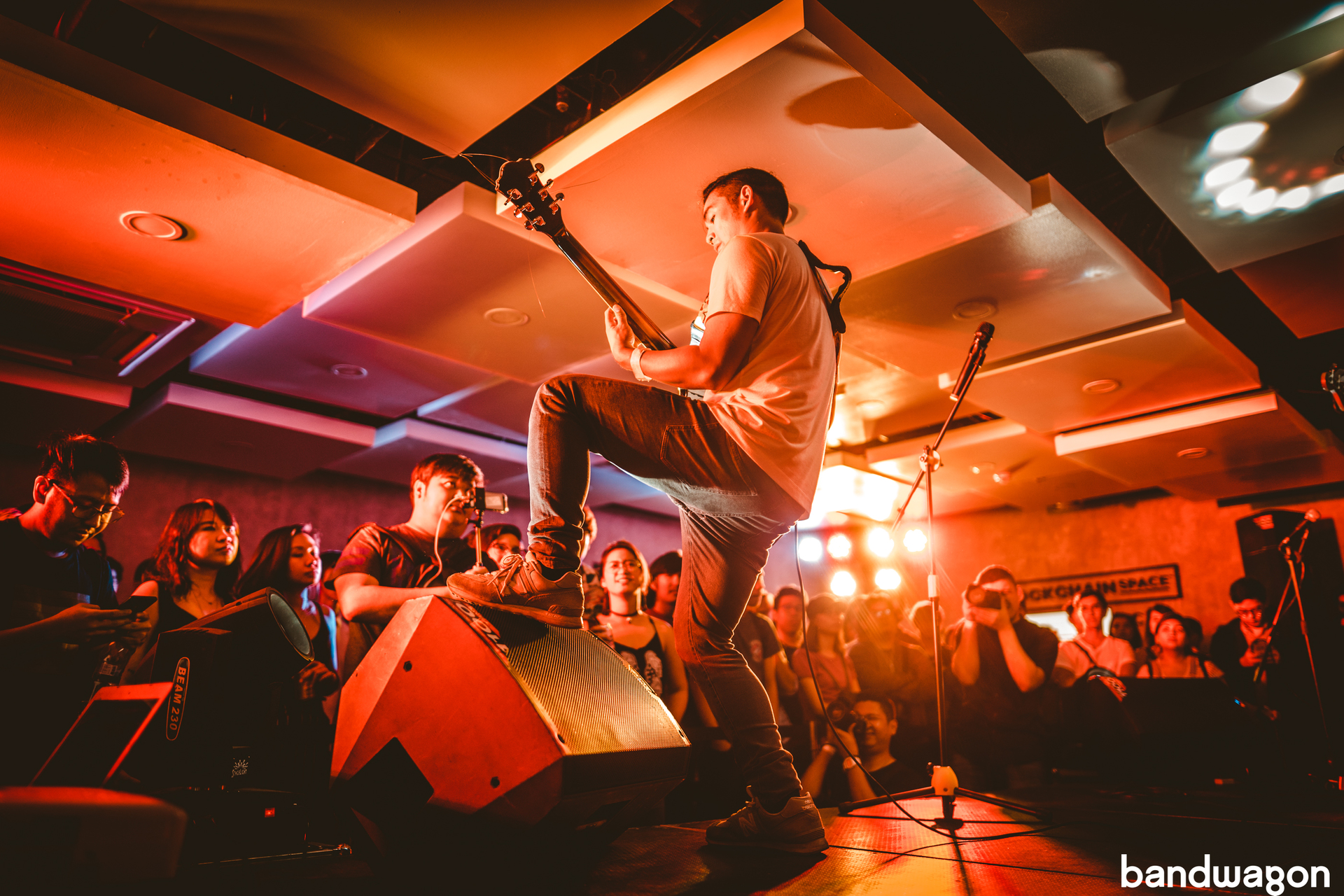 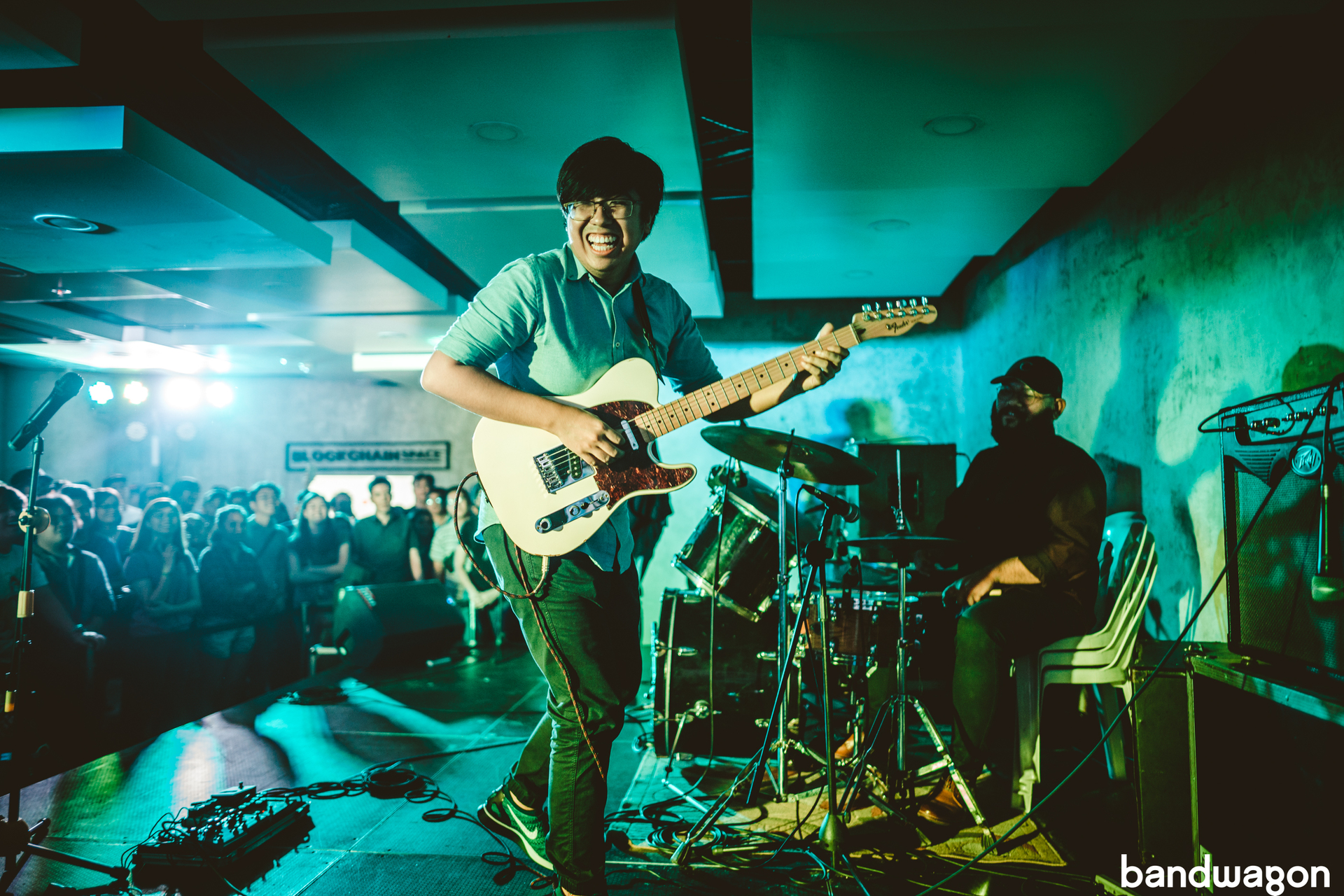 Best part [of the night was] seeing how everything unfolded at the day of the event. It's the culmination of everything you've planned, envisioned and worked for for the past few months. Seeing it happen in front of you is like magic in itself."

- Li Perez, A Spur of the Moment Project Founder 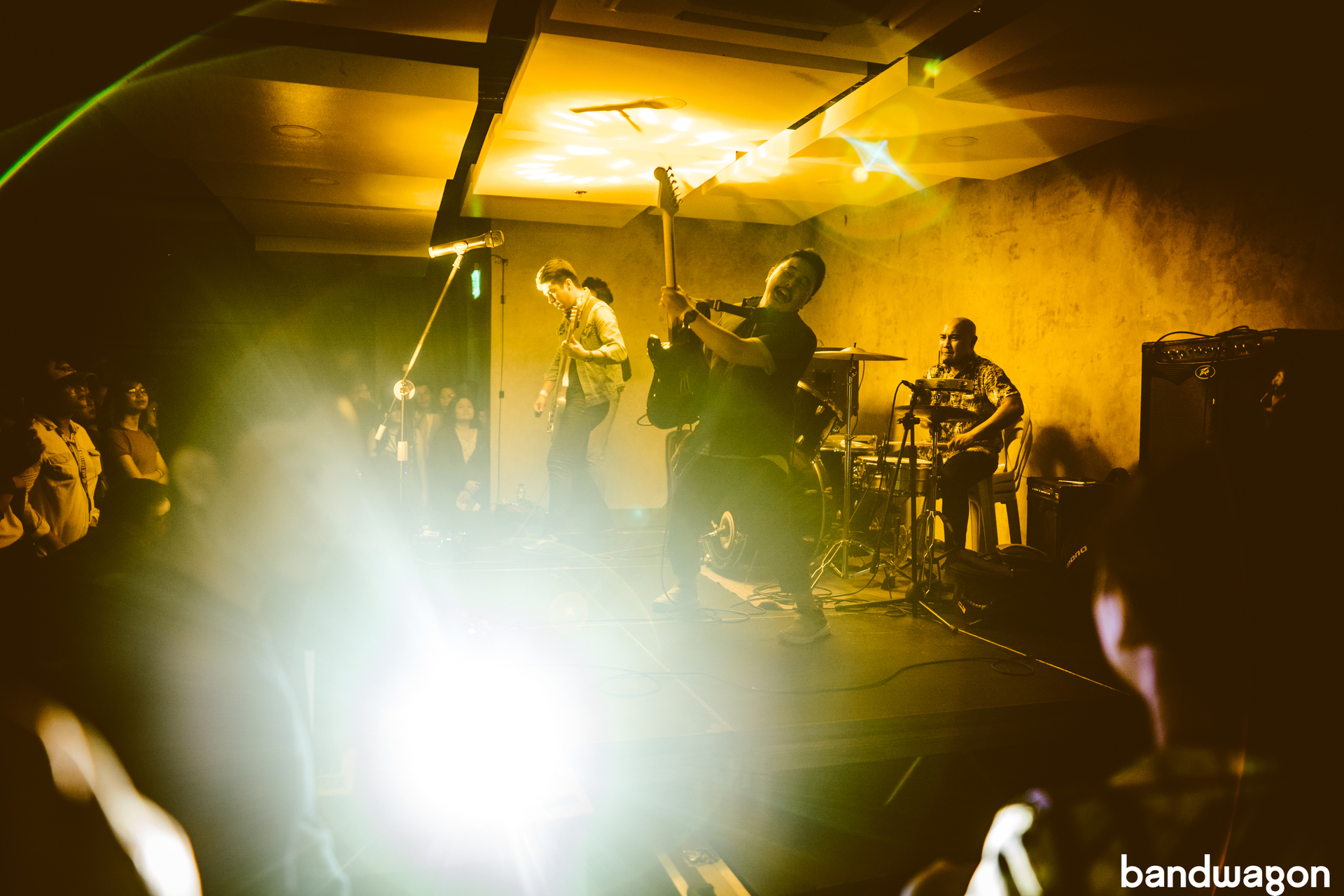 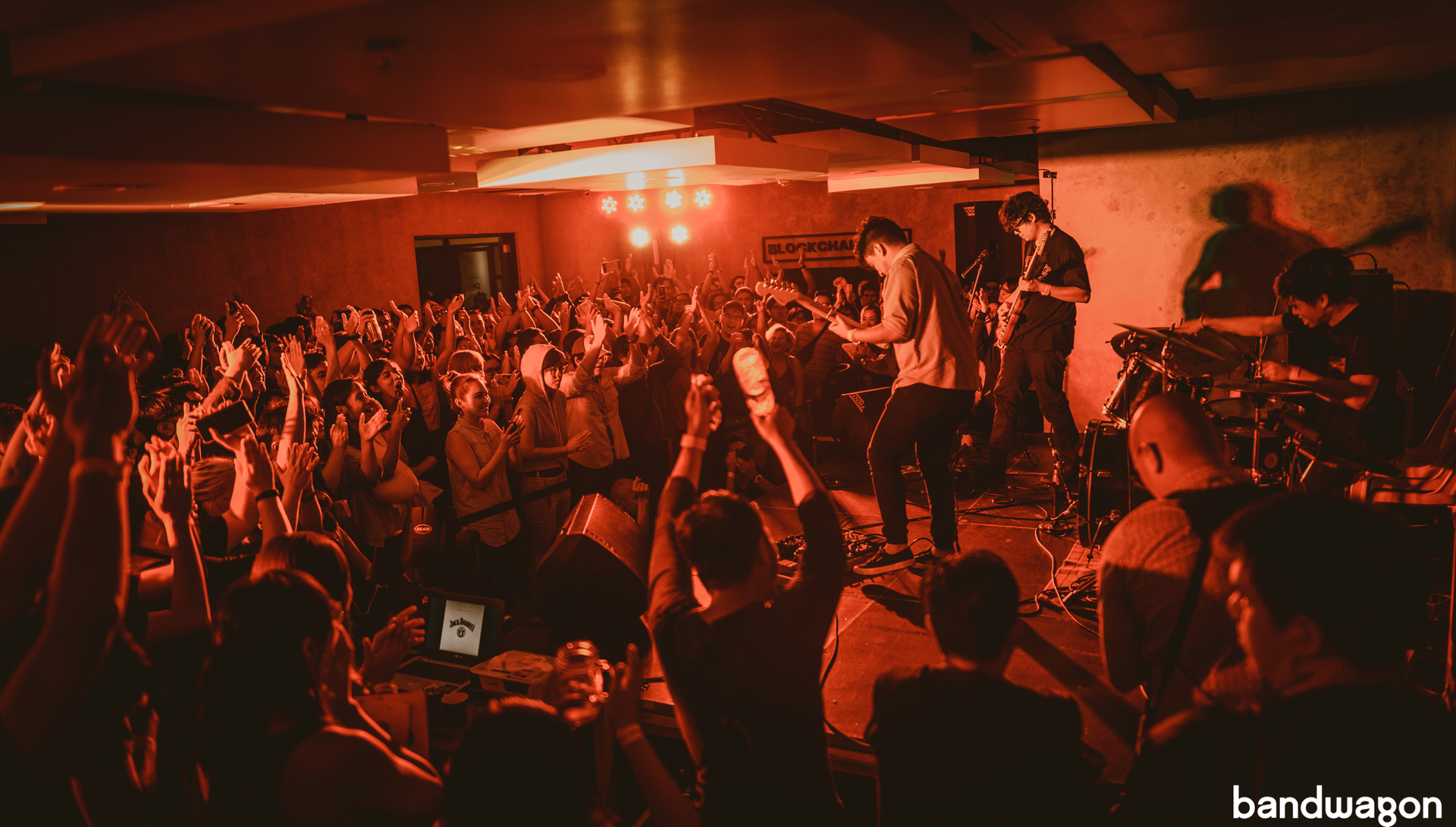 Special thanks to A Spur of the Moment Project.