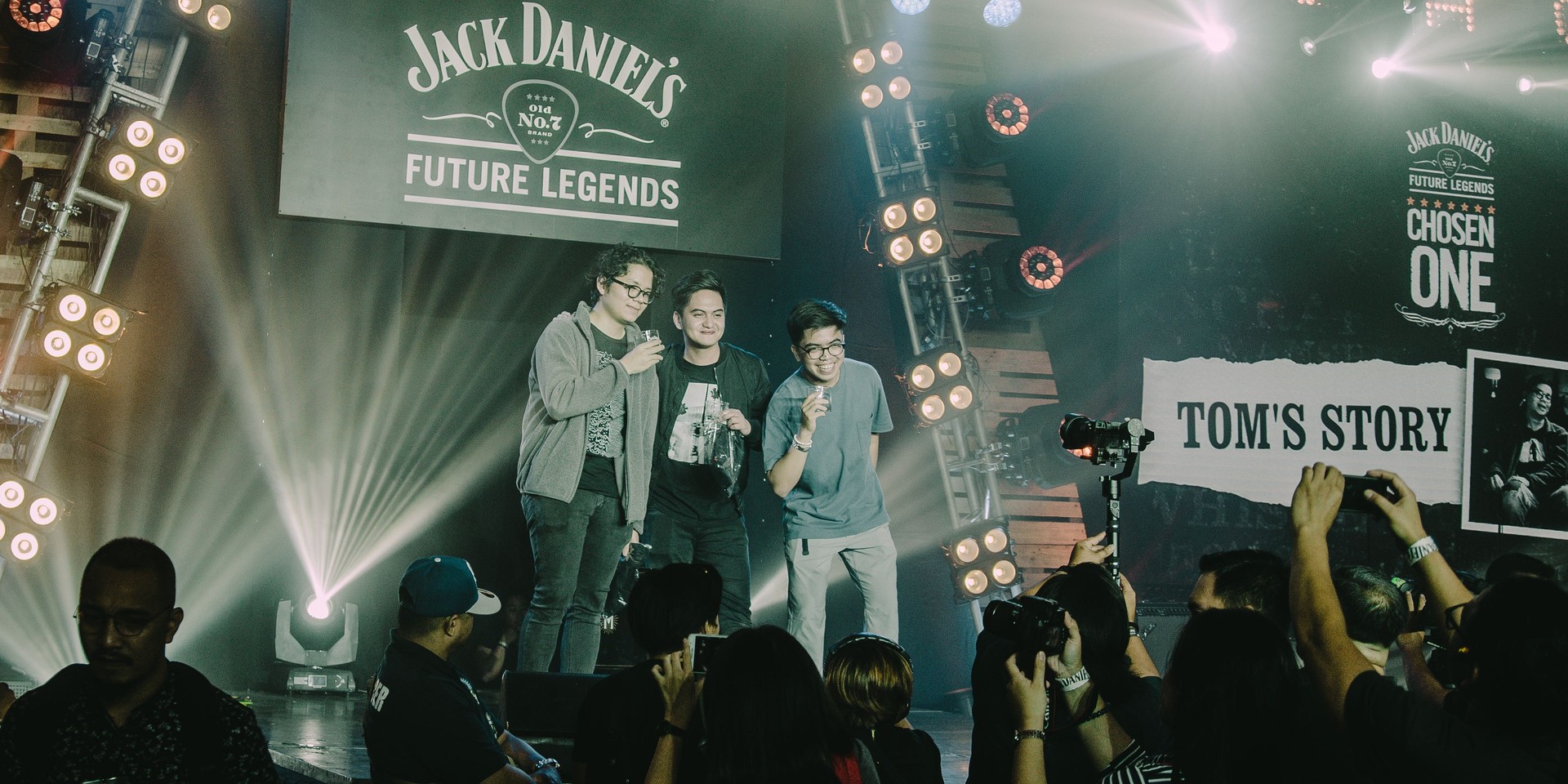 A Chosen One has been crowned at the 2018 Jack Daniel's Indie Music Awards at Whitespace in Makati City last Friday (06/29). 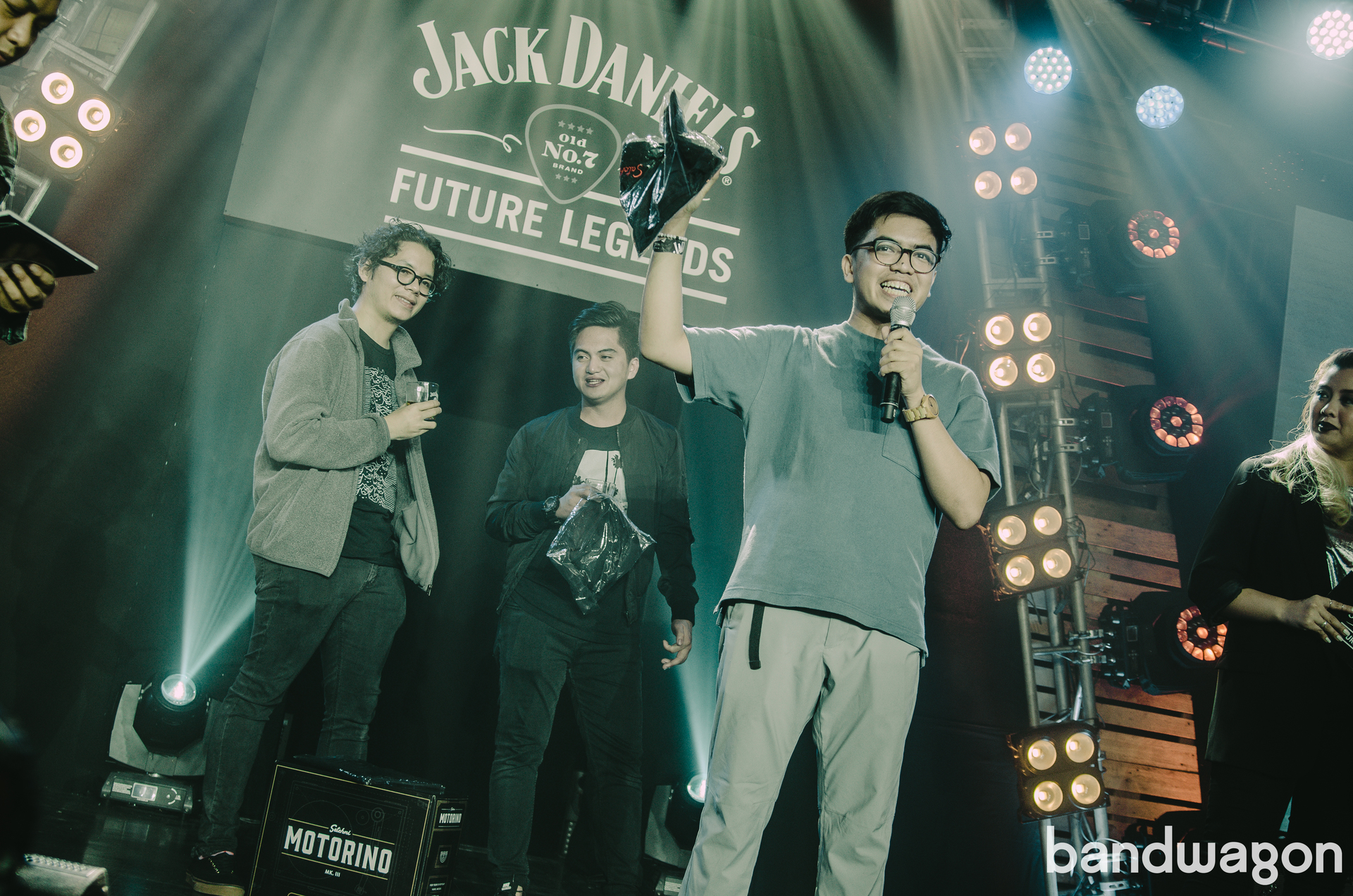 The 'Mugatu' act blew away the crowd earlier that evening with a stunning performance with A Spur of the Moment Project labelmates tide/edit and Run Dorothy, as voices of the audience sang along to the instrumental band's live music. 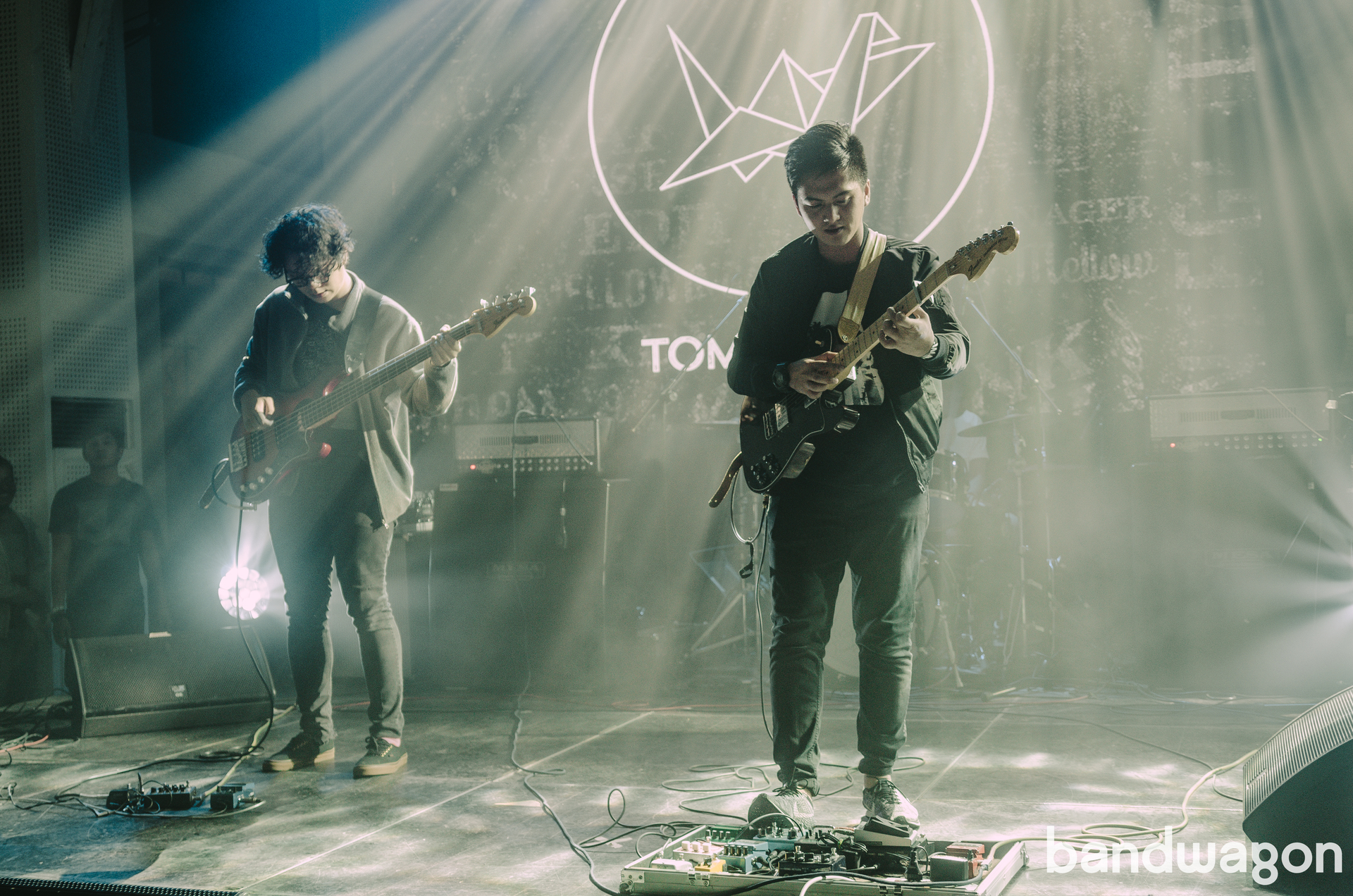 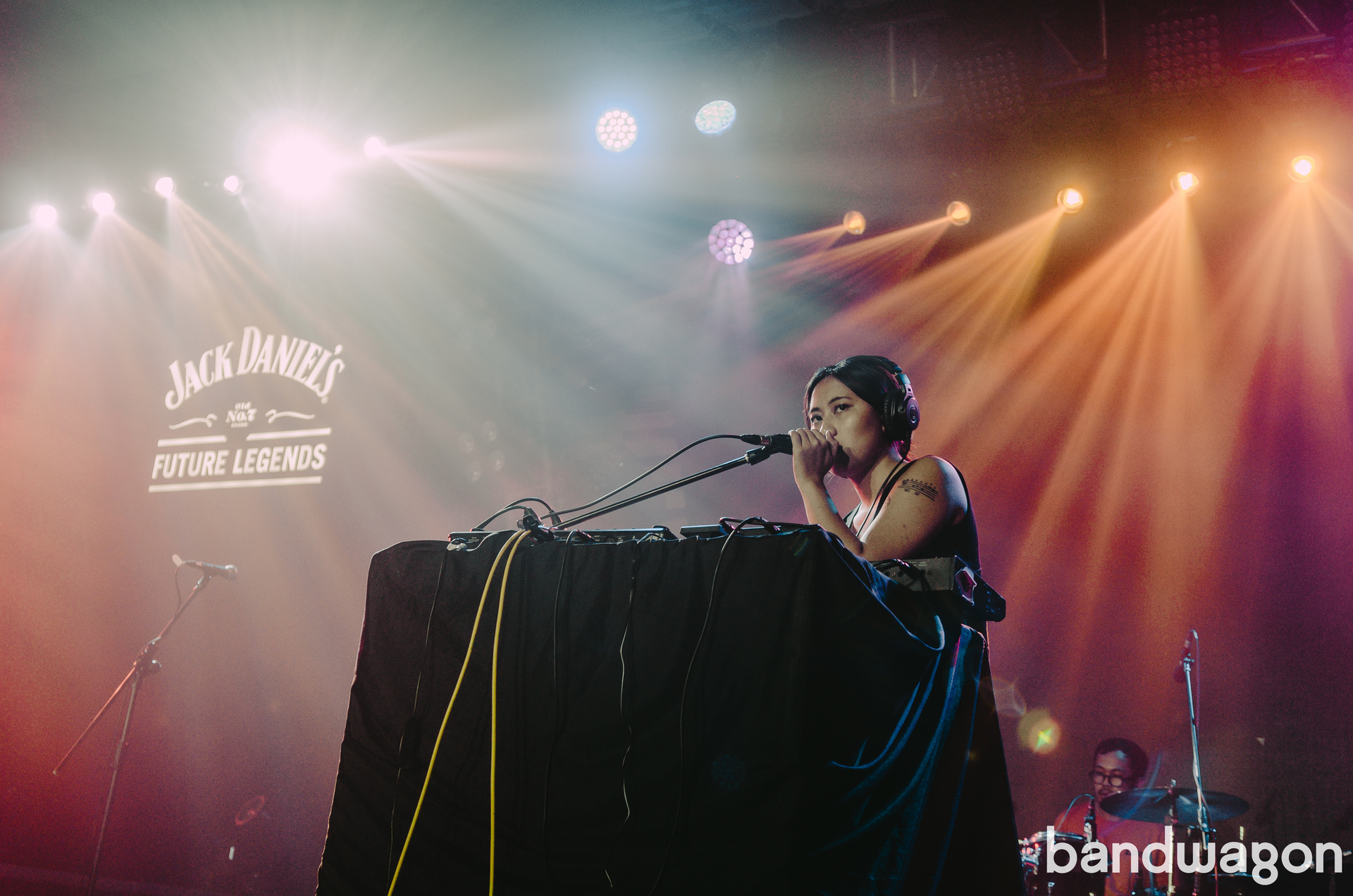 The Squibs were awarded with the title of Future Legends Chosen Indie Rebel by Jack TV. 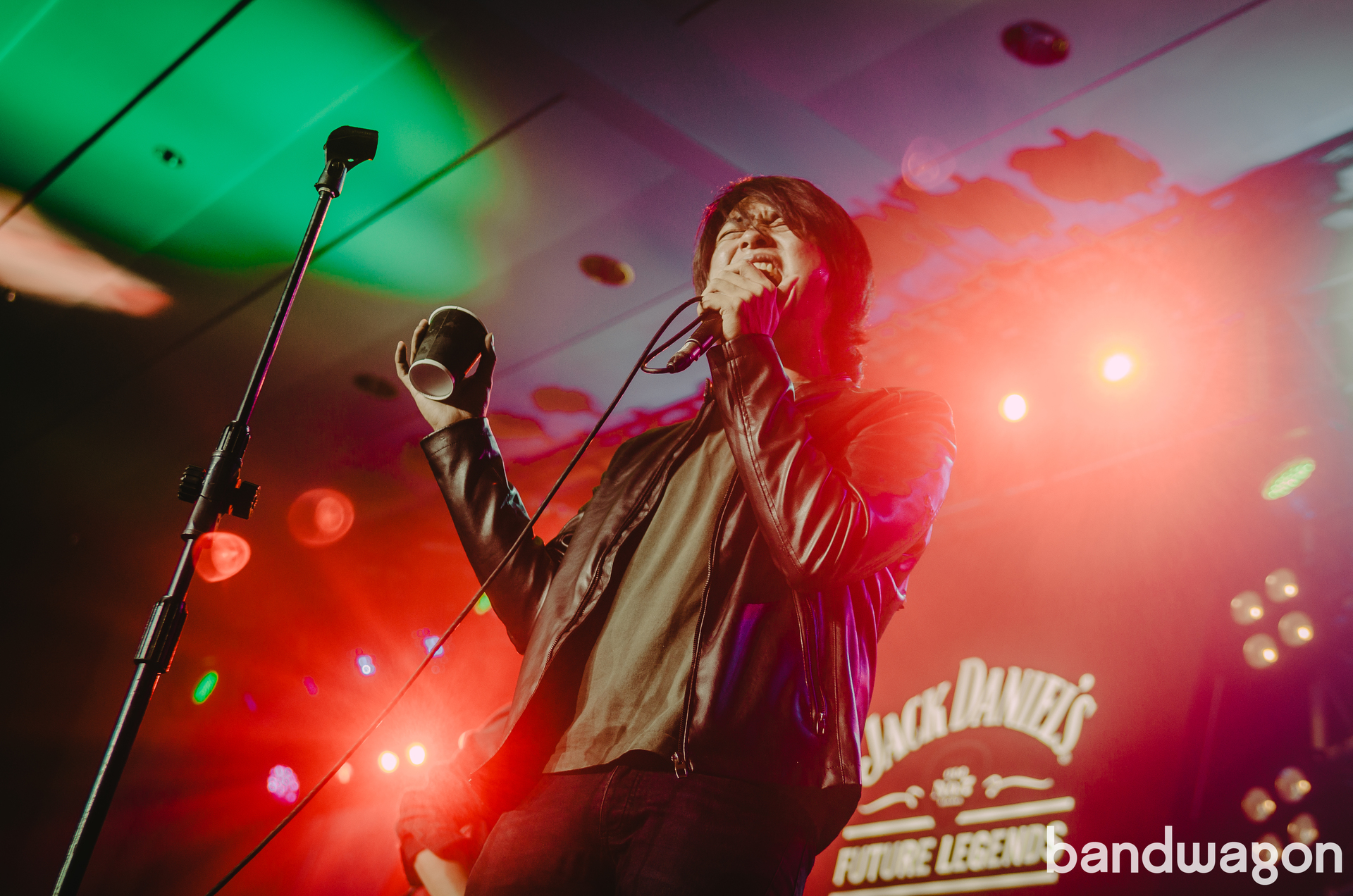 Jam 88.3 took the stage to present the Jack Daniel's Future Legends Chosen Indie Song to She's Only Sixteen for 'Magic.' 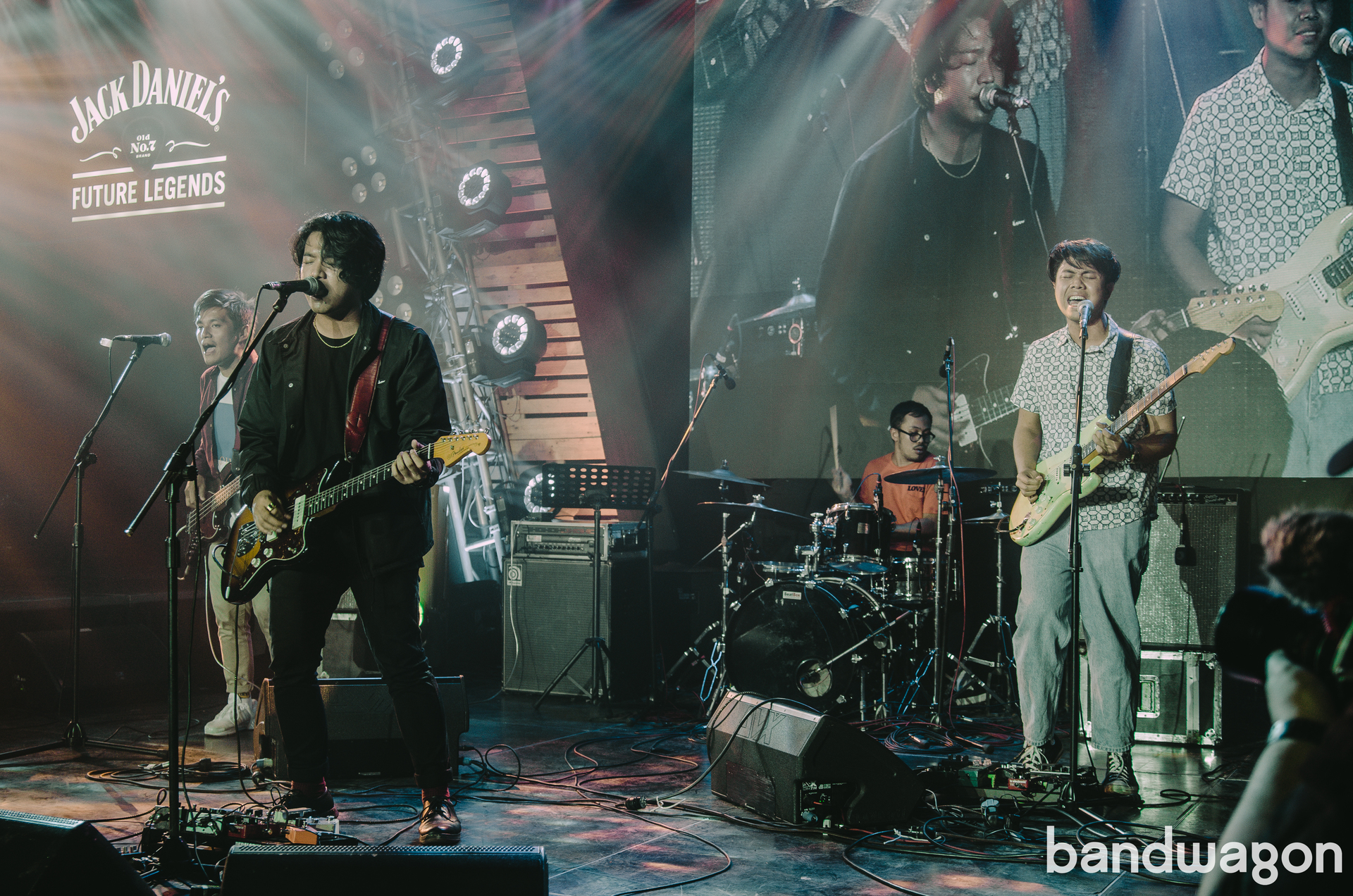 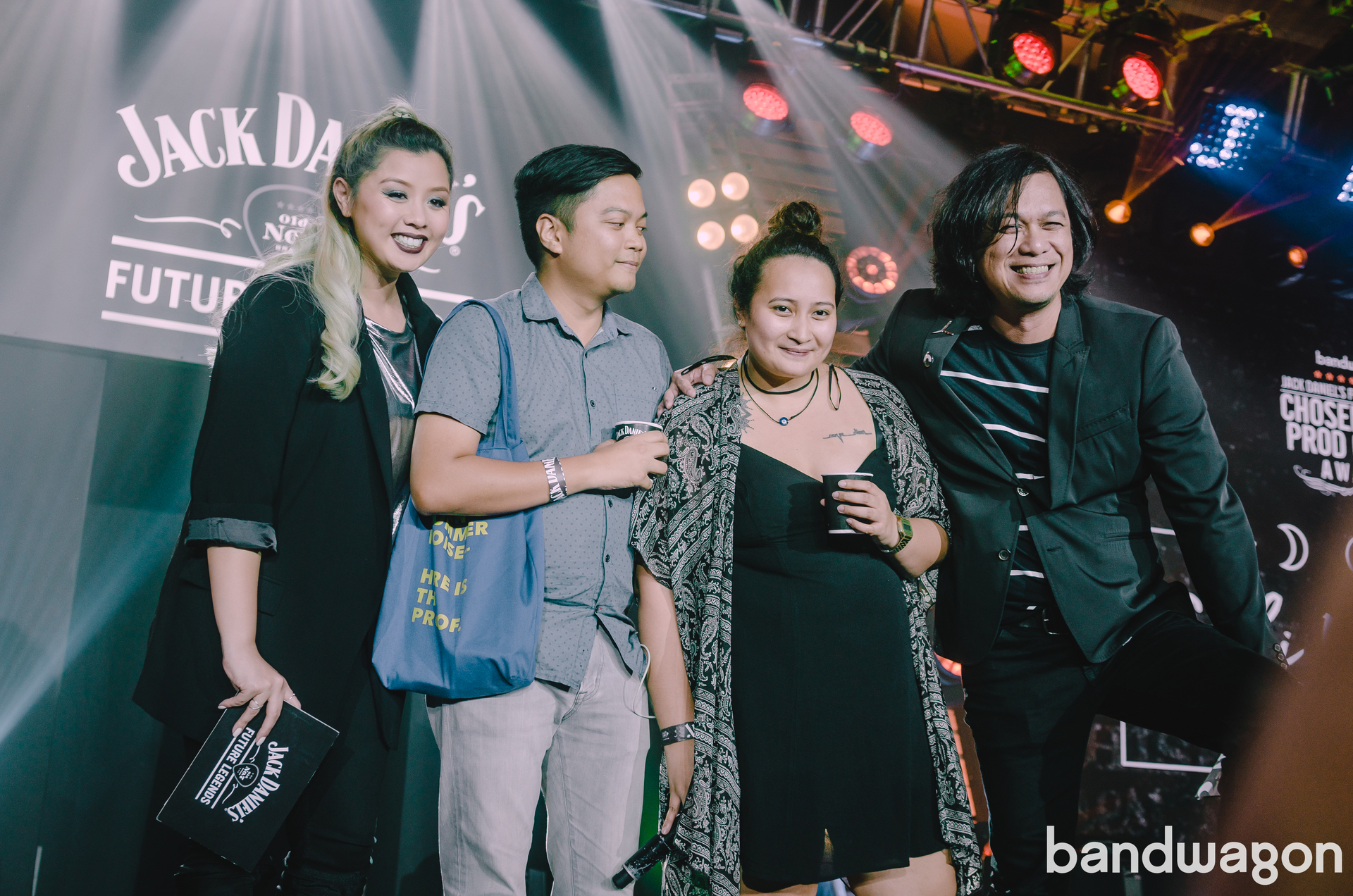 "Sandwich started our little indie prod nights back in 1998 when local bars refused to book unknown indie bands," Marasigan shares with Bandwagon. "We had SUNDAY GRABE SUNDAY in Mayric’s and a couple of years later-PLAY 4 SERVE in [Saguijo] so we could invite our friends to play with us. I’m thankful that there are a lot more prod groups today catering to different bands and fans. Keep the fire alive folks!" 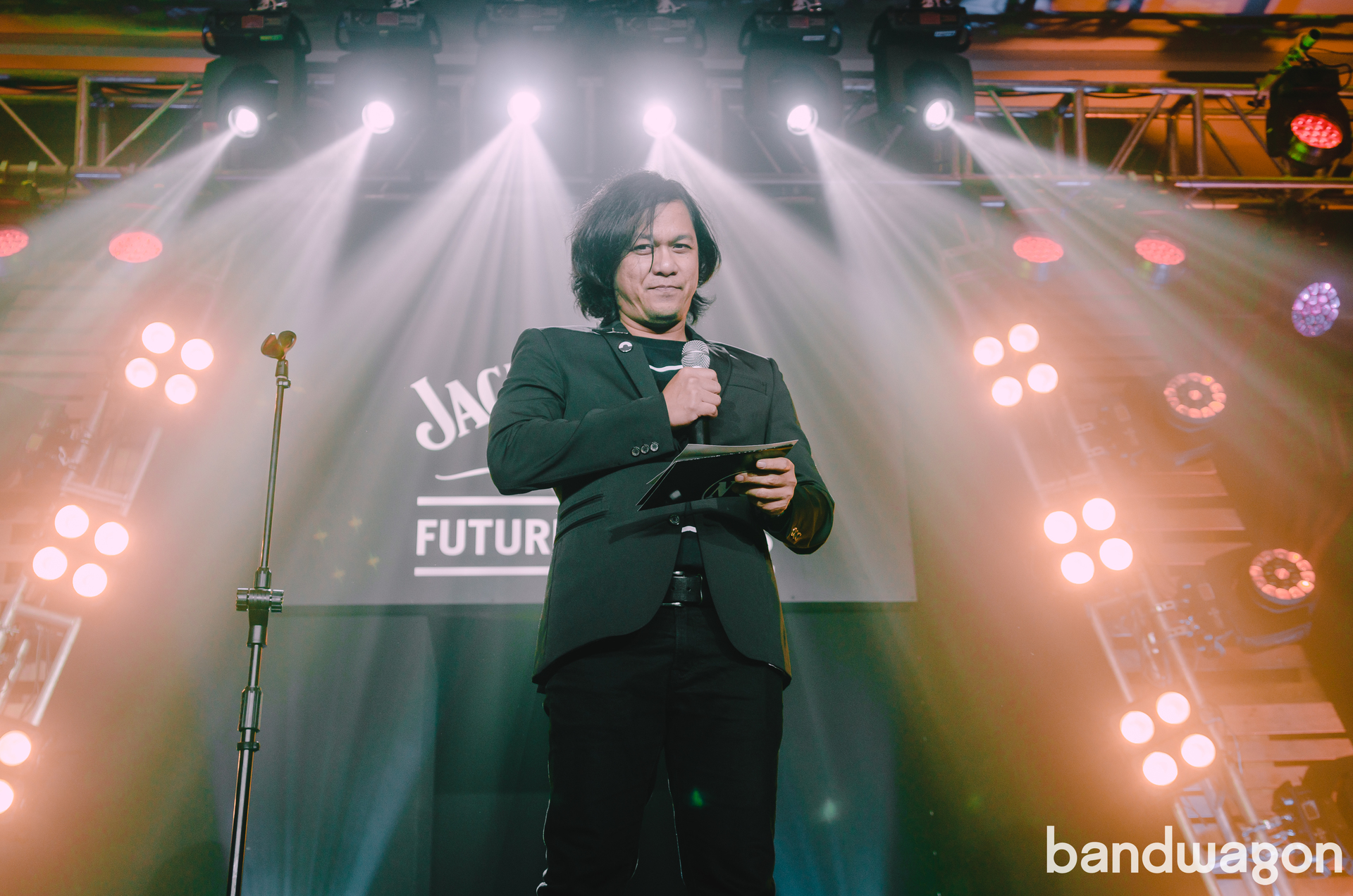 I’m thankful that there are a lot more prod groups today catering to different bands and fans. Keep the fire alive folks!"

Past Chosen One alumni Farewell Fair Weather and Mr. Bones and the Boneyard Circus graced the stage ahead of a joint performance by Top 7 acts from Ube, The Squibs, and The Brat Pack. 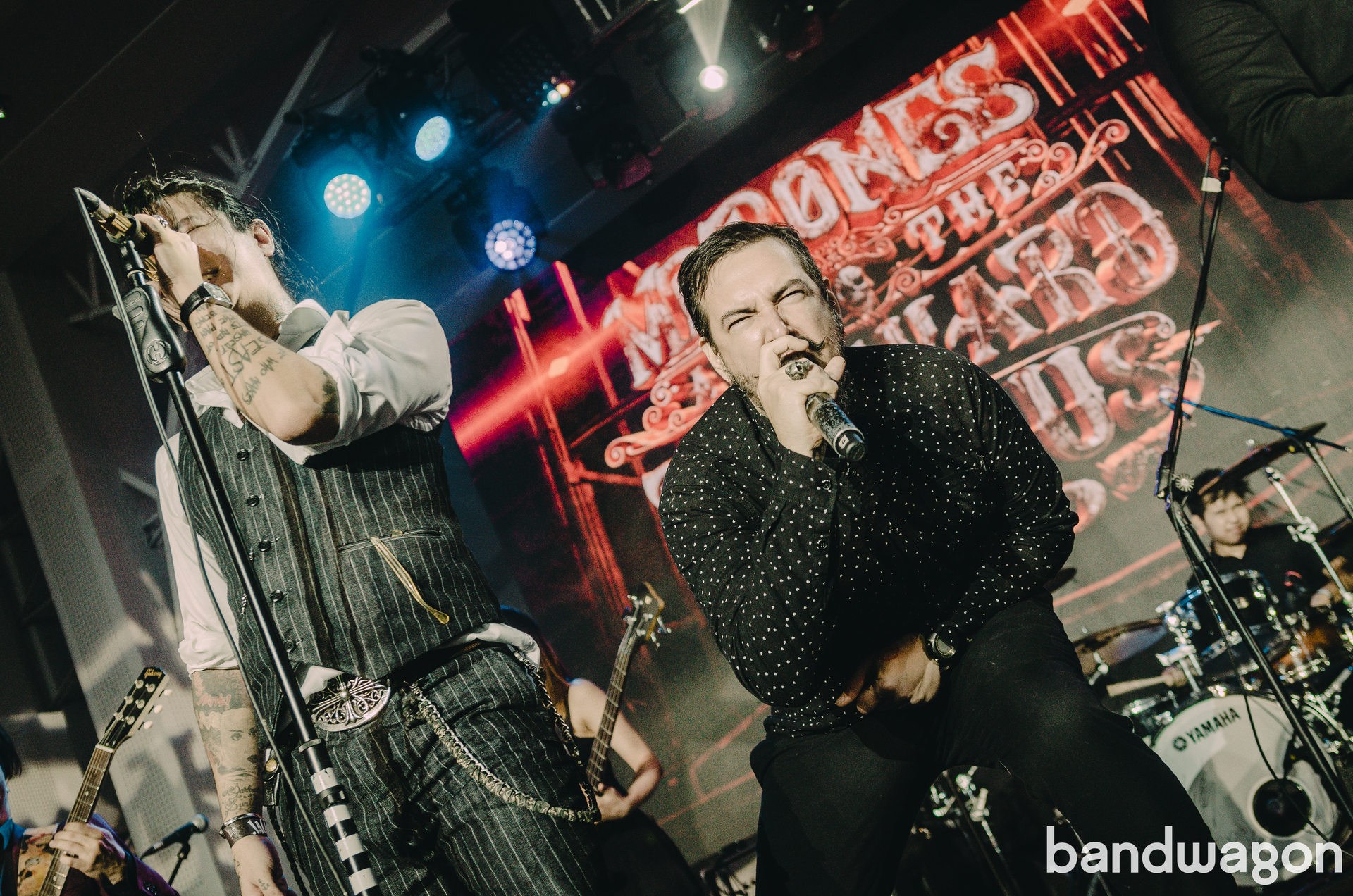 Soul Adventurers Franco closed the evening as the guest headliner of the awards show. 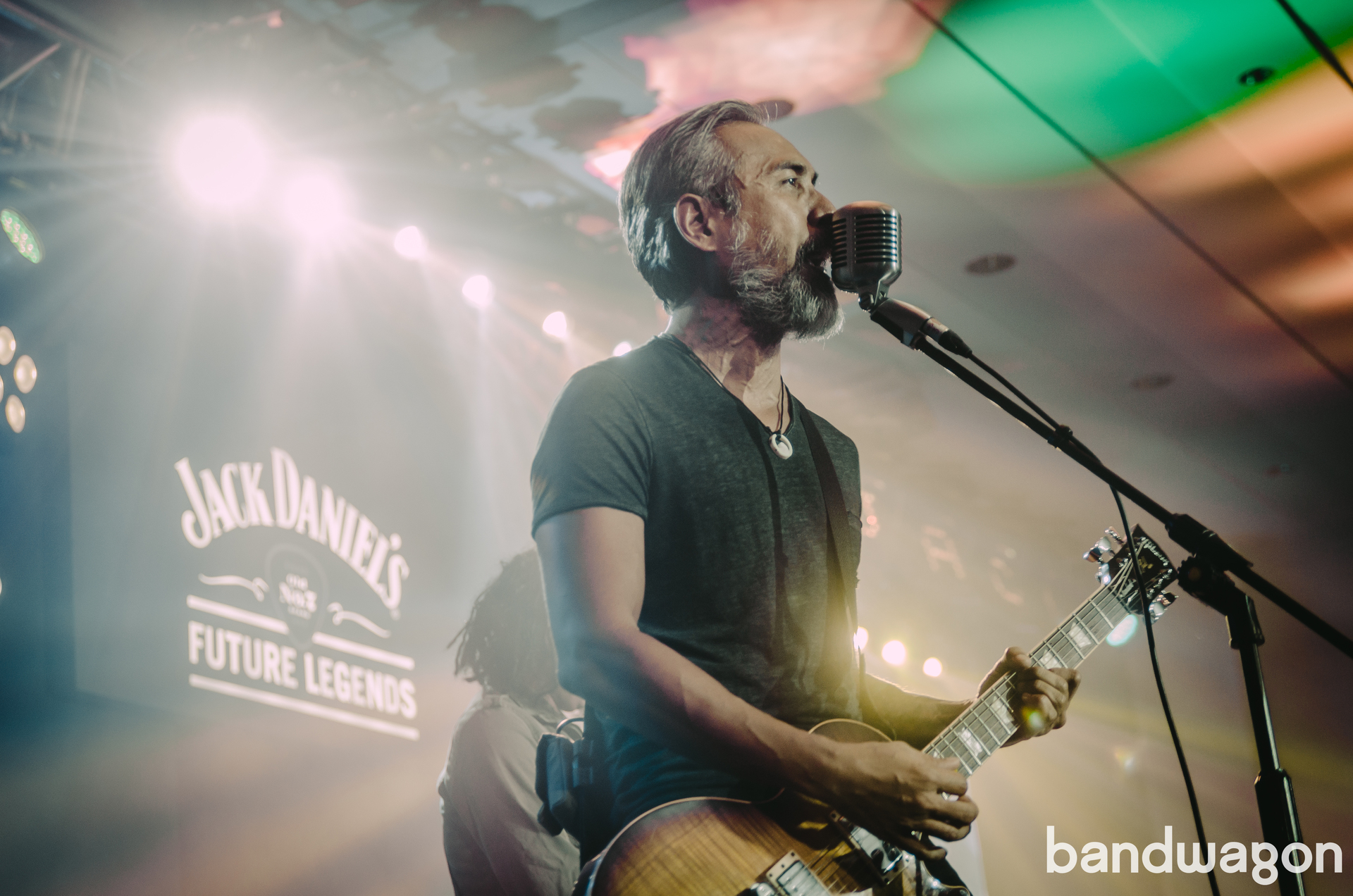 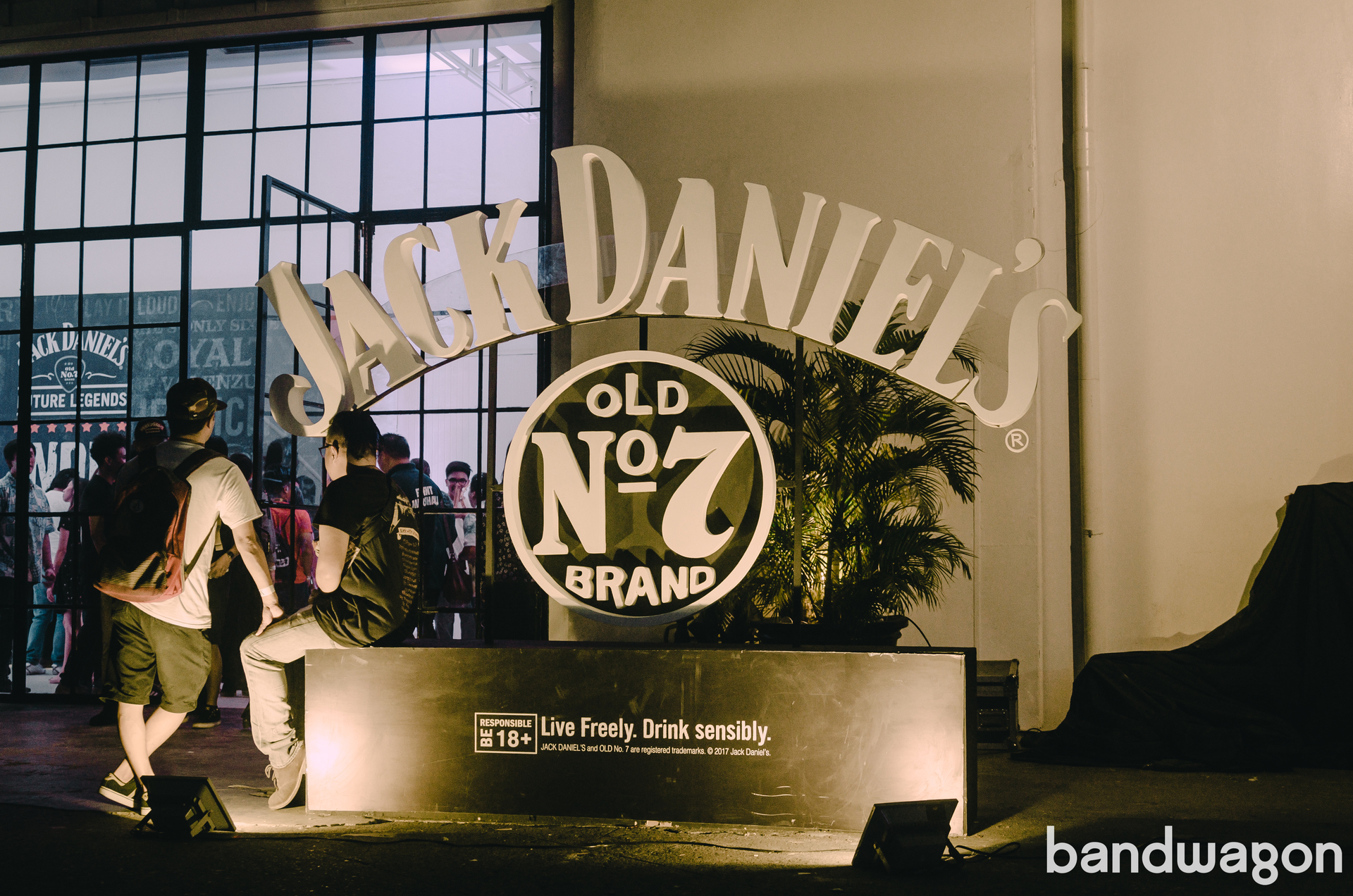 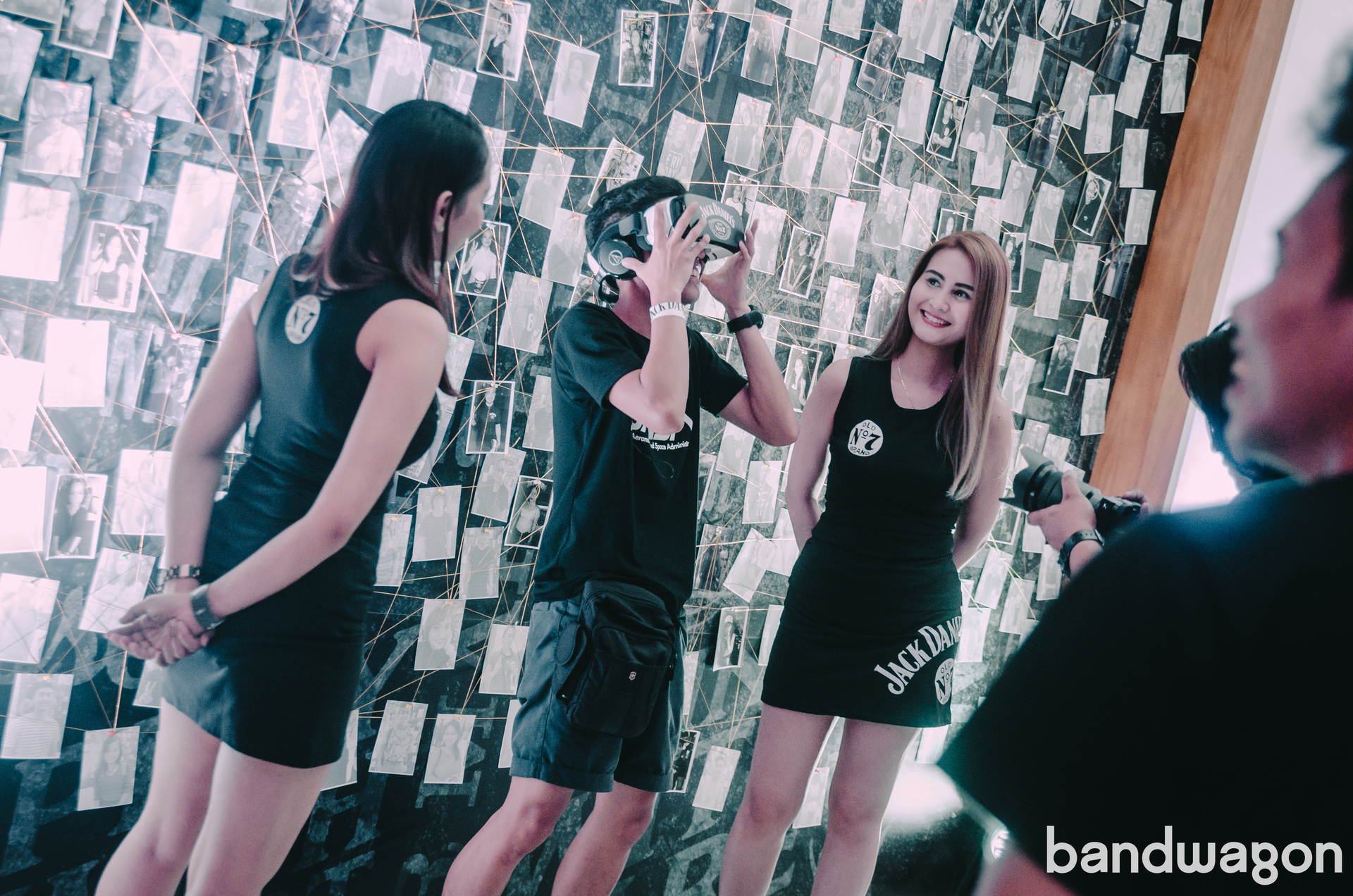 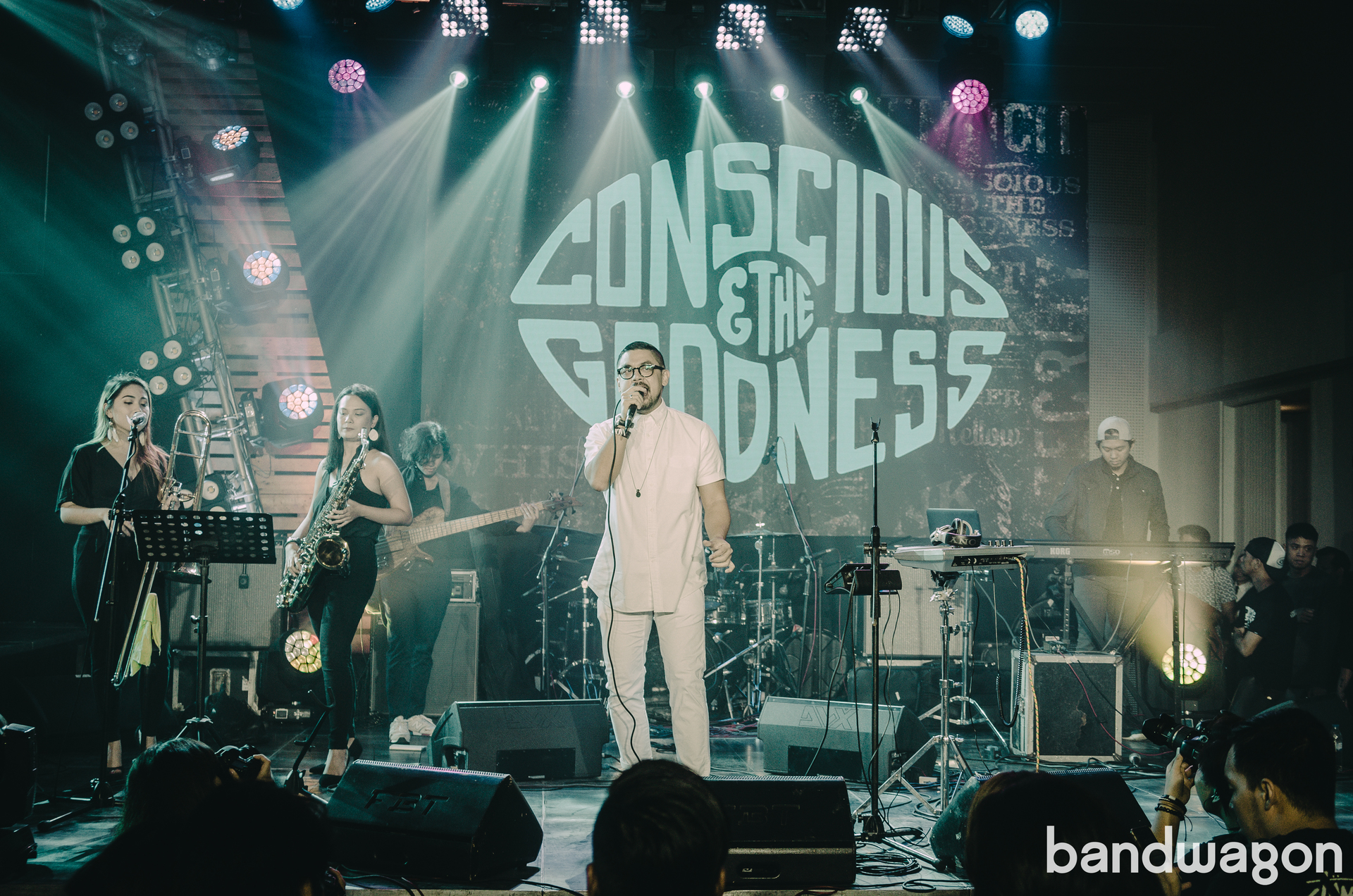 Conscious and The Goodness 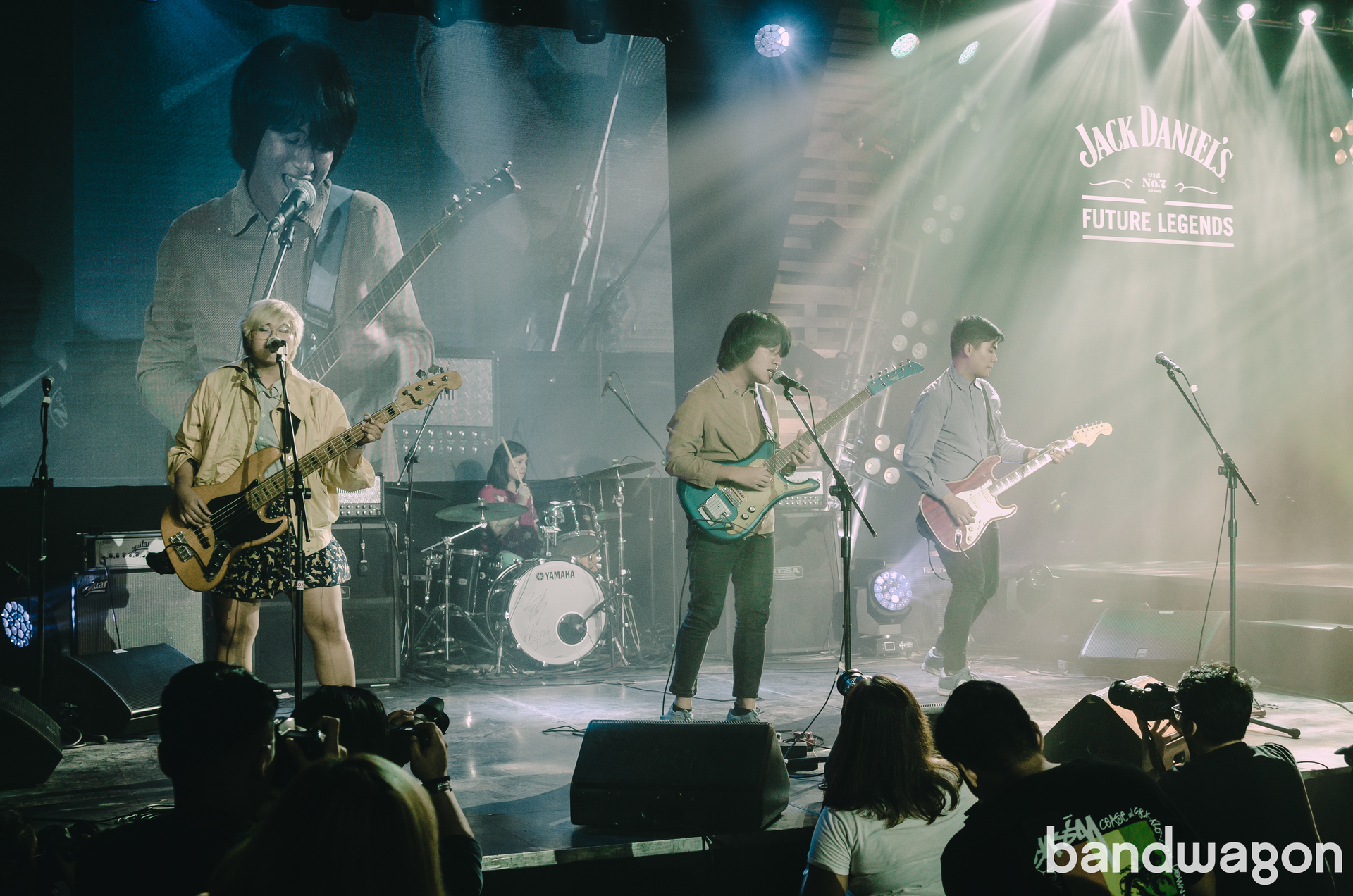 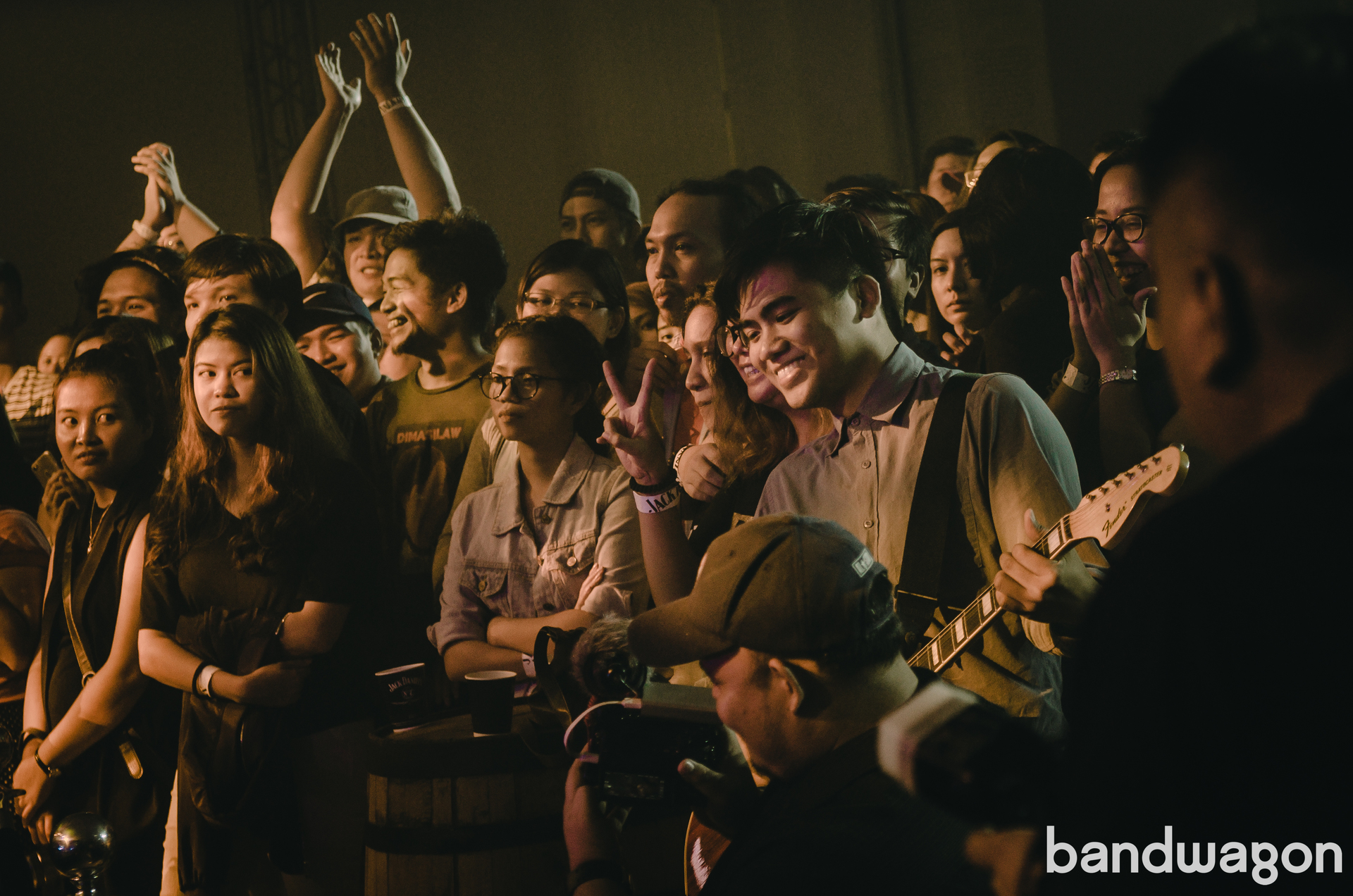 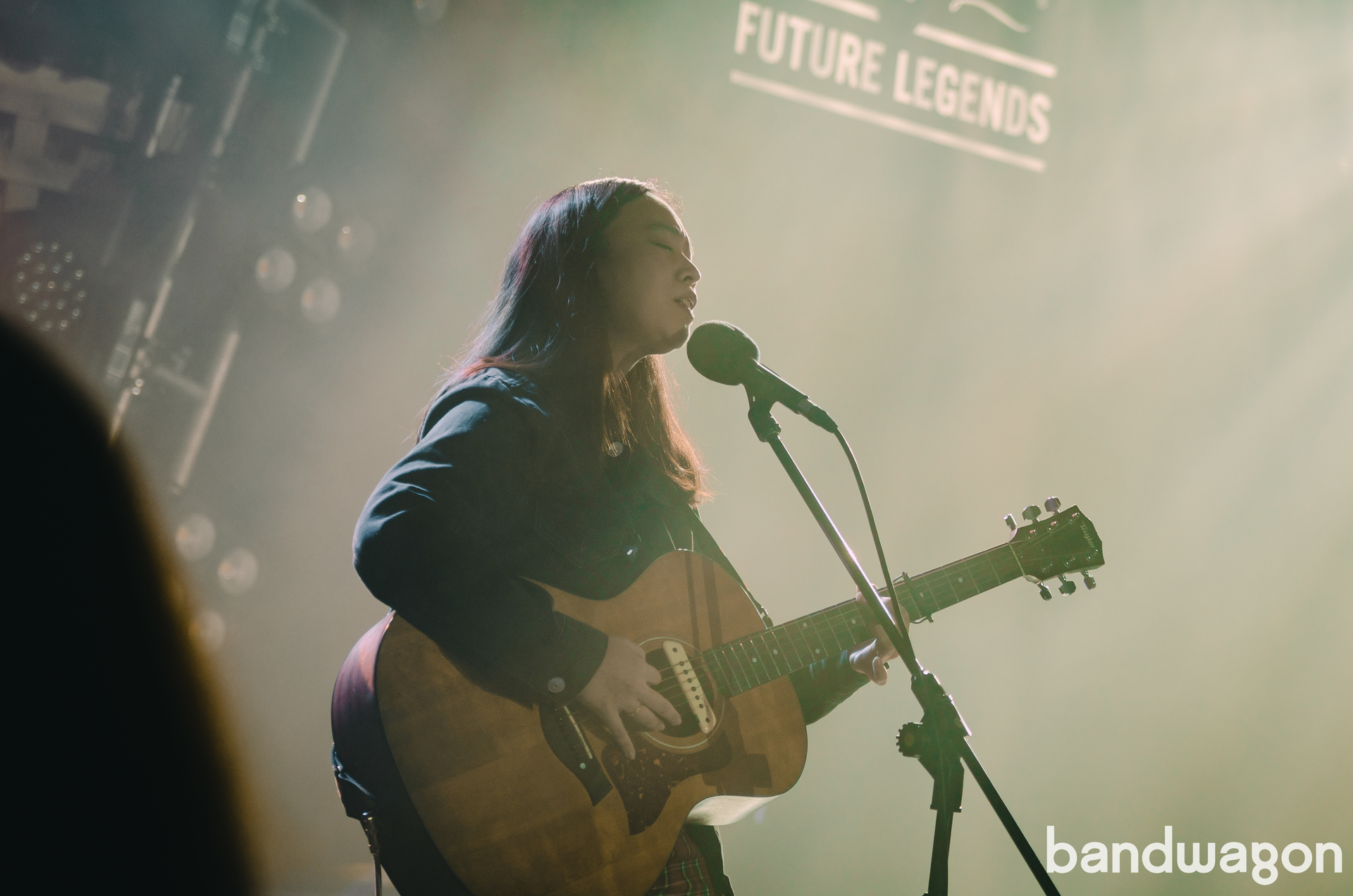 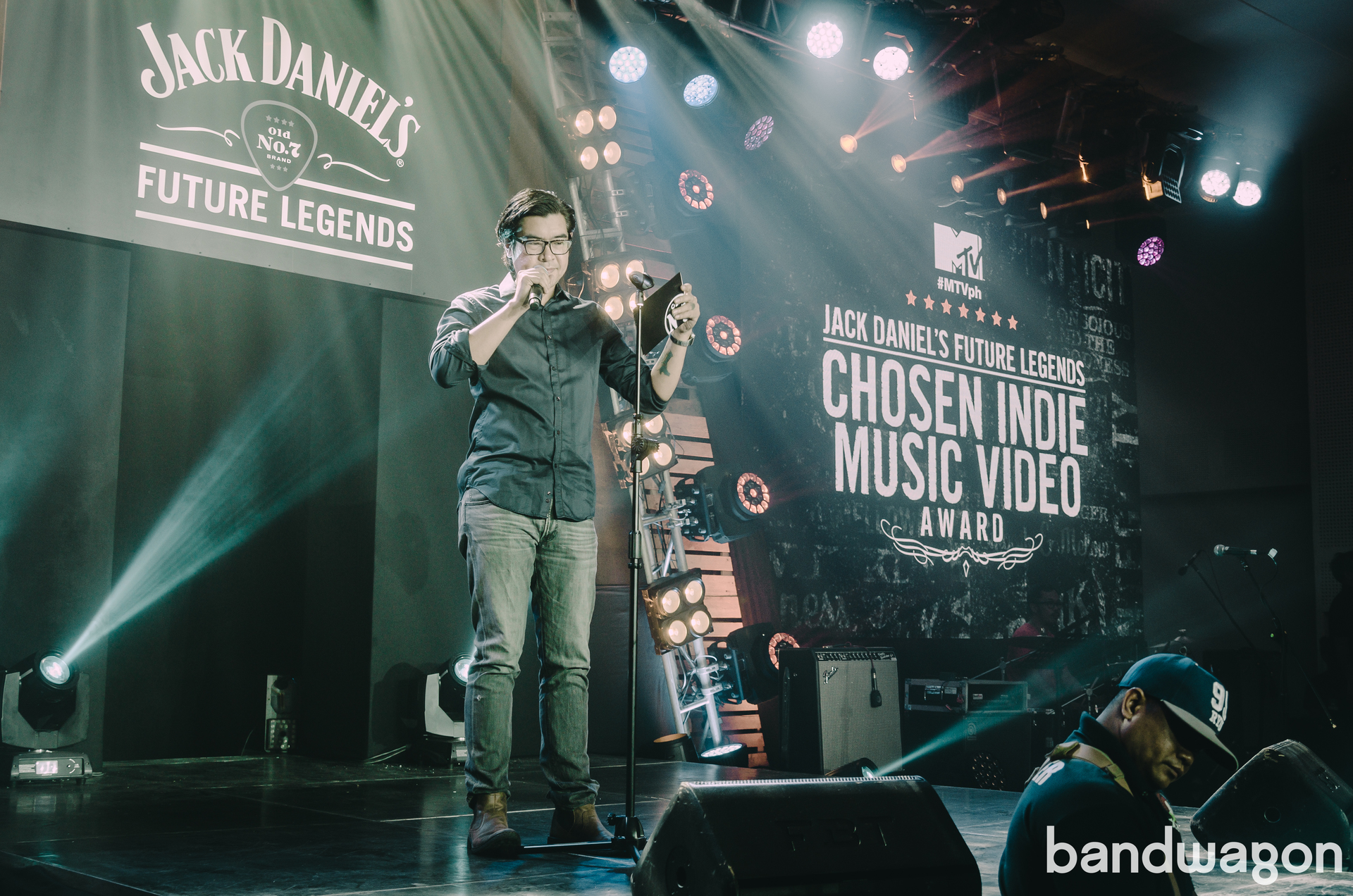 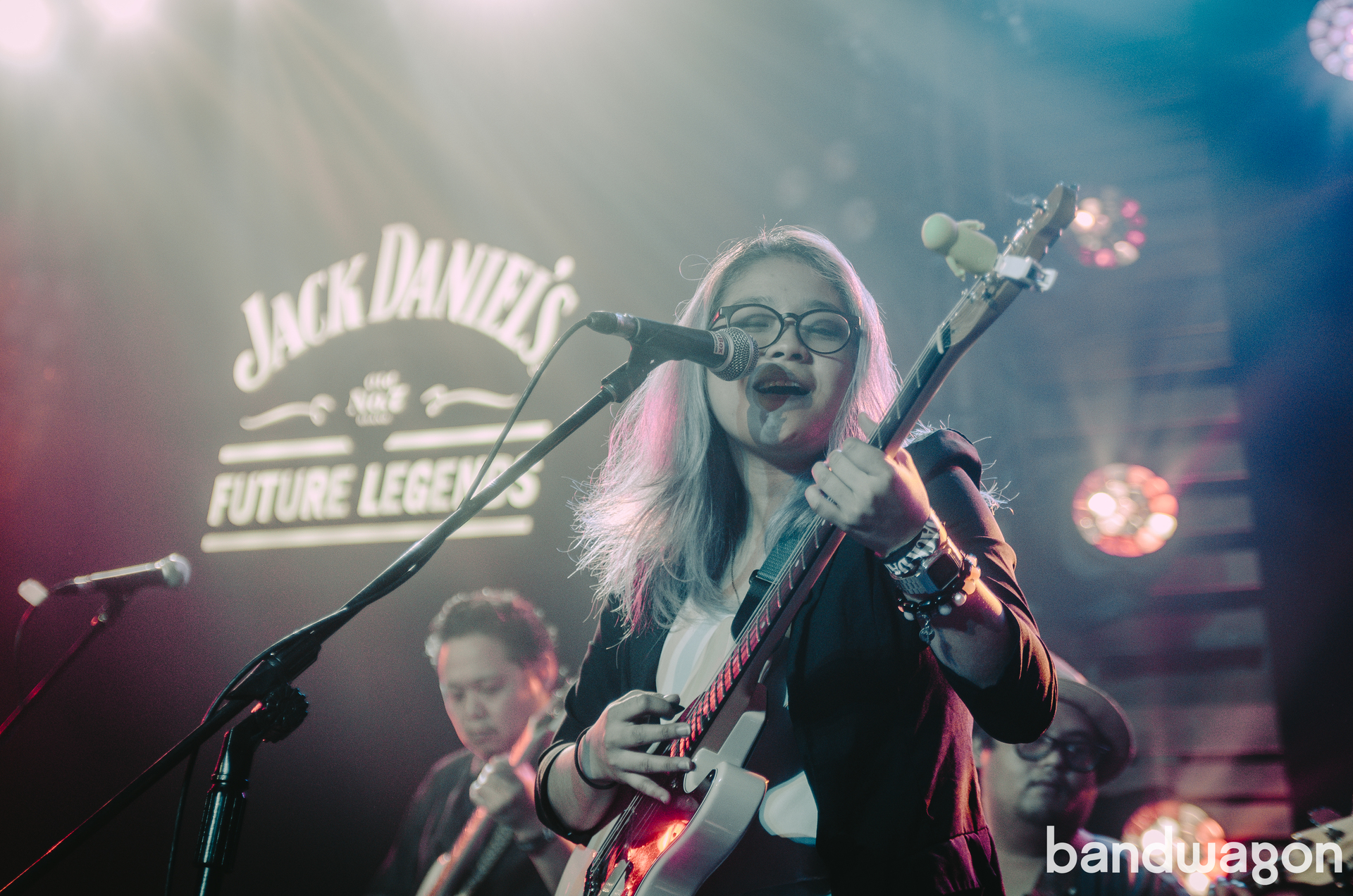 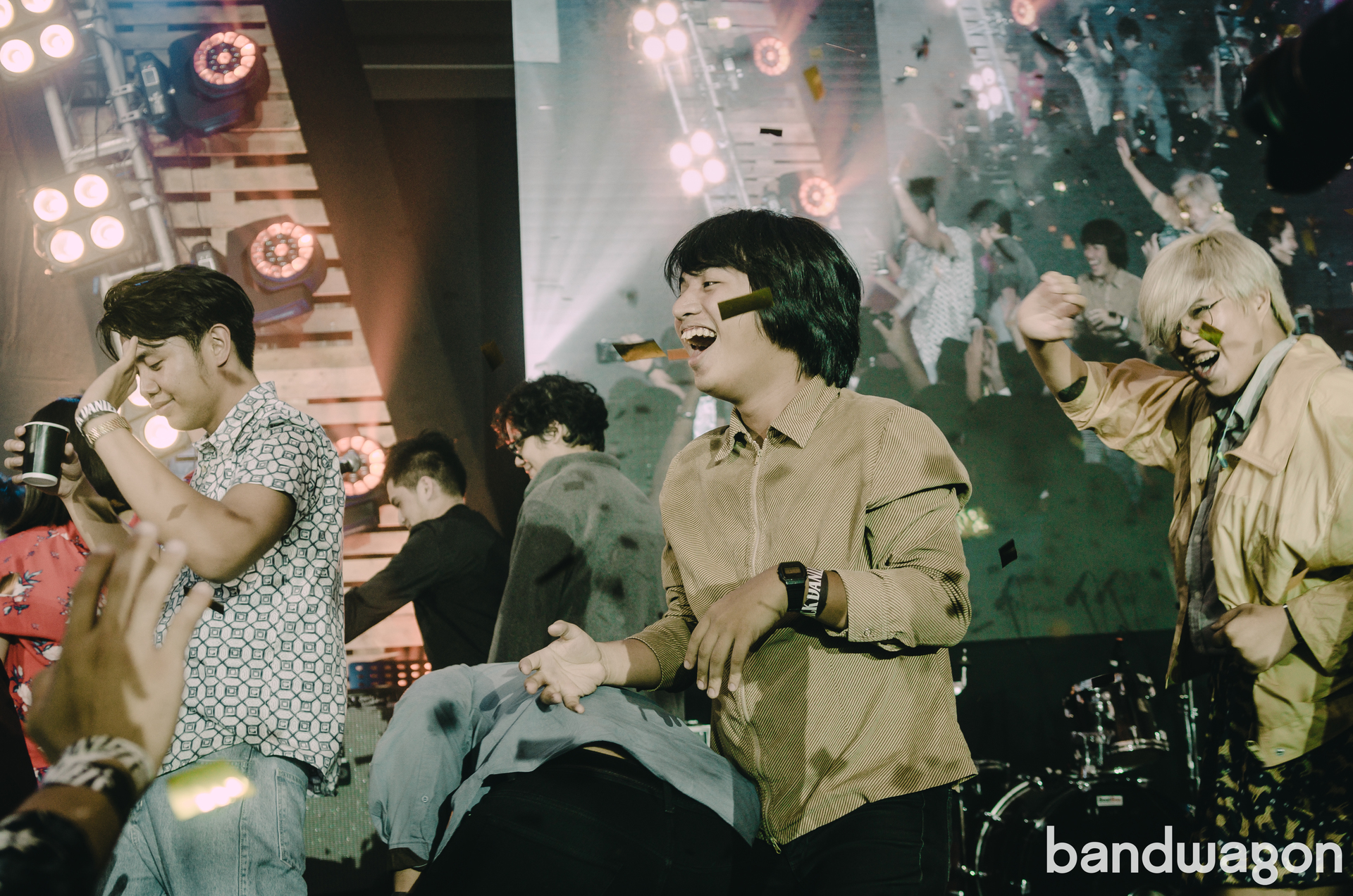 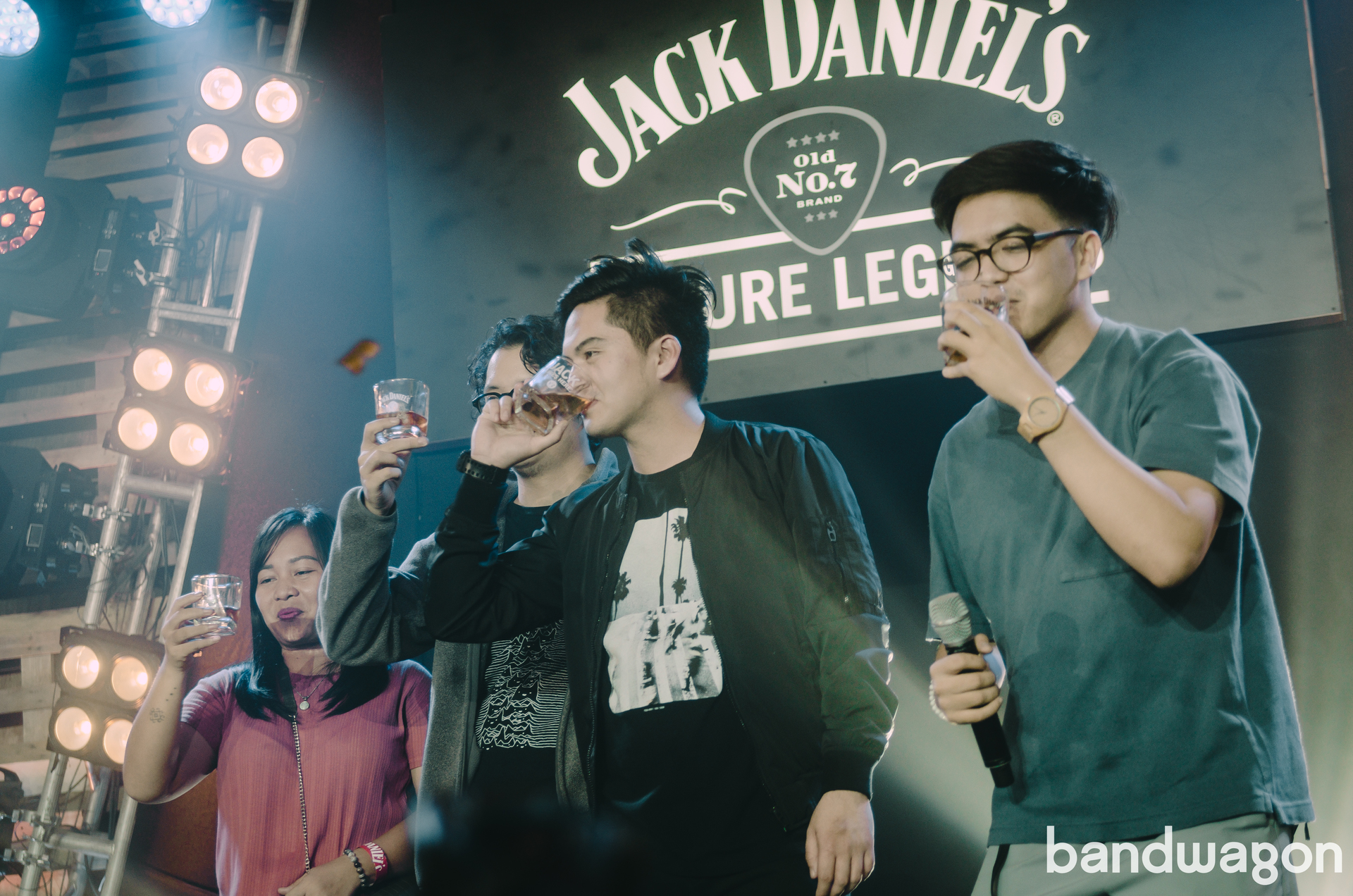 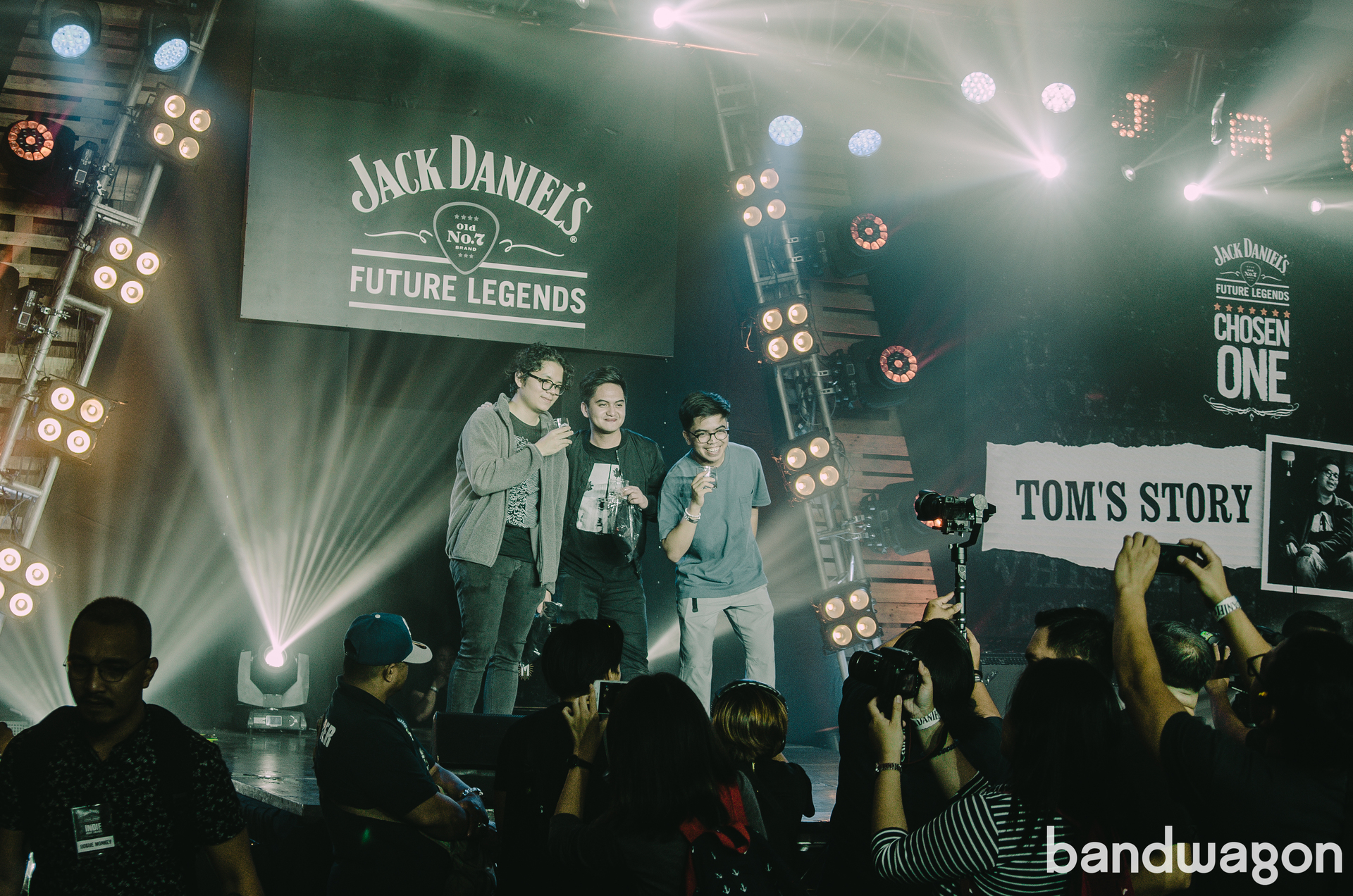 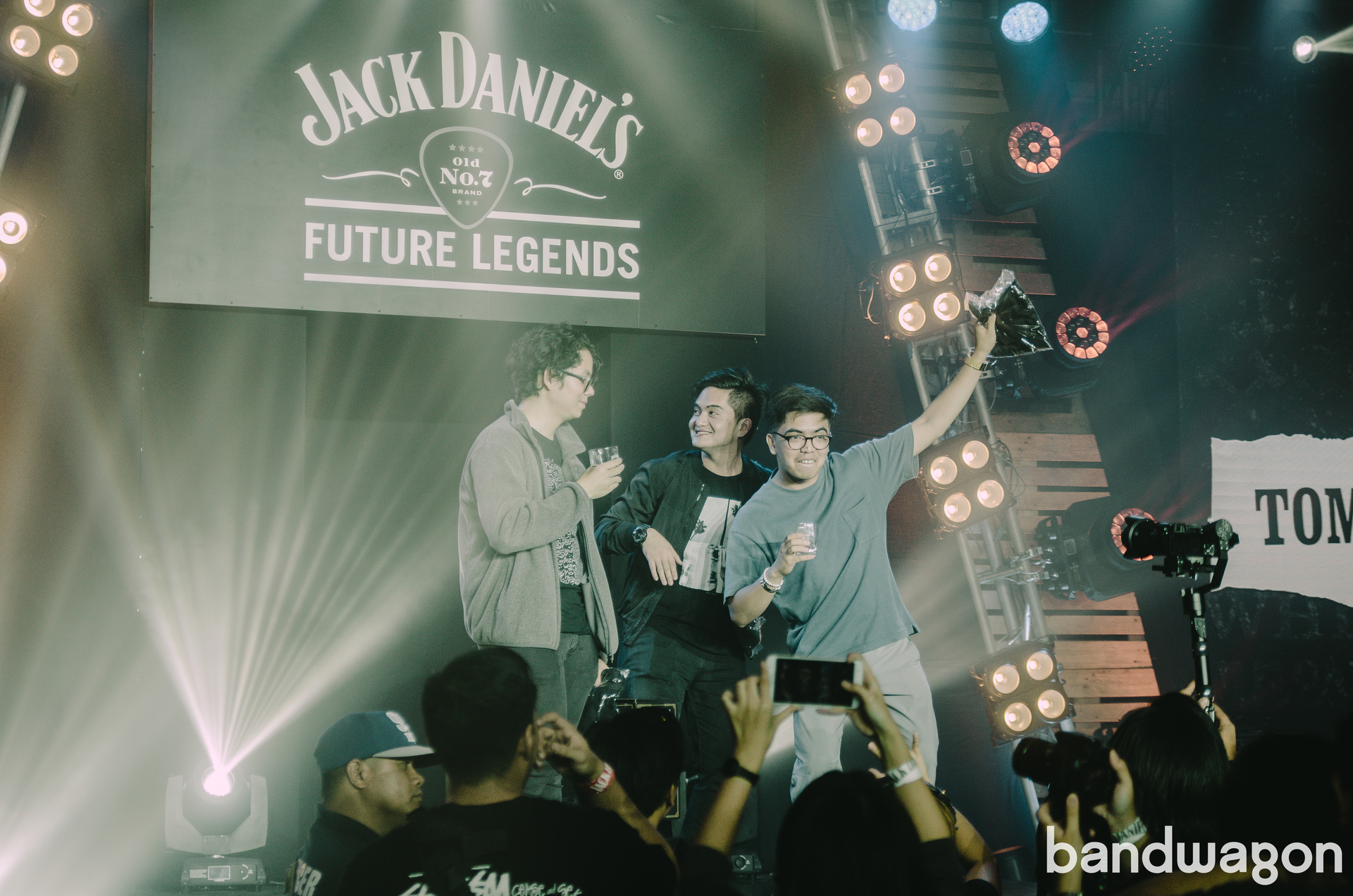