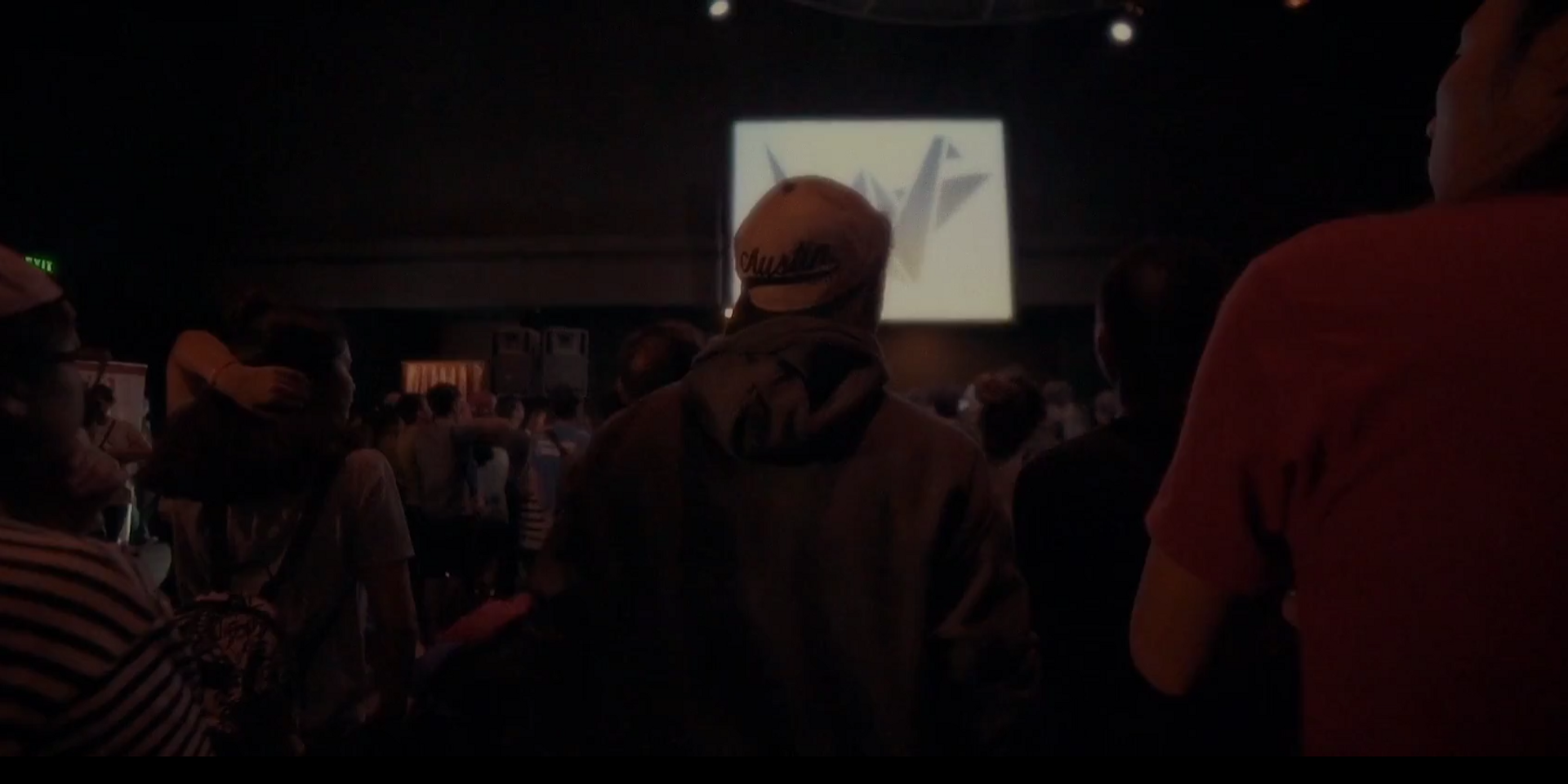 It's been a year since Tom's Story released their debut album, and to match its anniversary, the math rock trio have released their first music video — a short narrative combining their two sequential LP tracks, 'Dream' and 'Catcher'.

READ: Tom's Story talks about their self-titled debut LP, the state of math rock in Manila, and their top 5 influential albums

Directed by Miguel Pablo of Spaceman Pictures, Dream/Catcher follows a young photographer (Dexus Liestro) who is struggling to stay motivated in performing his craft. After figuring in a road accident, he finds himself chasing after a child who had run away with his camera. What follows is a journey through self-rediscovery which fits the song titles quite sweetly, and, to our small delight, features a cameo of the boys performing at last year's Bandwagon Music Market.