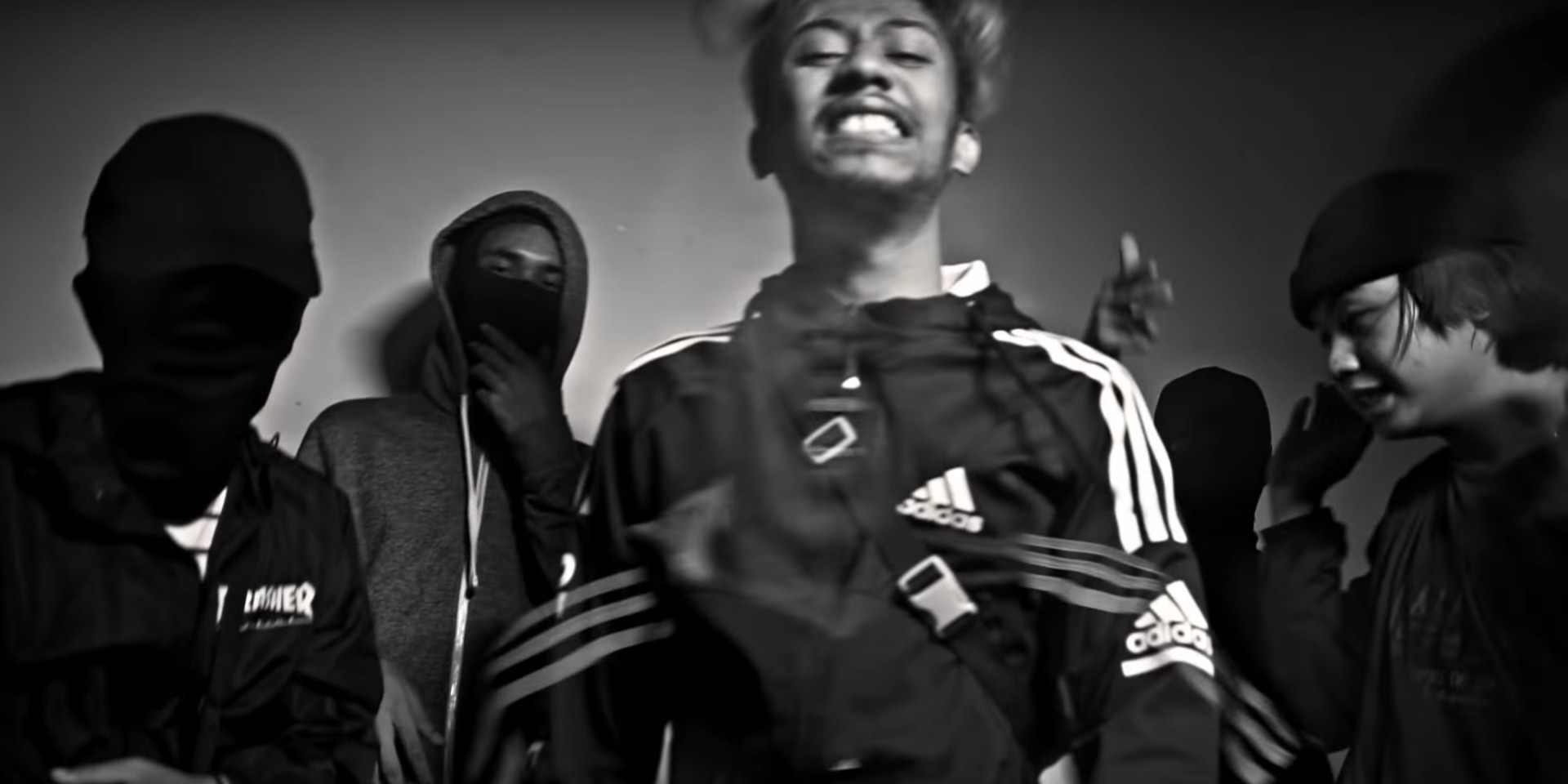 "But from this point on, I’ll be the upping the bar on execution, overall", AE$OP CA$H assured in his last interview with us. Fittingly, his next release, the newly shared music video for the single 'KILT', since then reflects a harder, grittier, infinitely more aggressive style.

Helmed by Yungtaufoo, the black-and-white visuals are unmistakably war-ready but expertly and intricately threaded together. Together with a mob of his friends, AE$OP dashingly brings to life the uncompromising, spare-no-mercy thrust of the song. The action unfolds on a basketball court, among other locations. Members of Unknown Radicals also appear alongside him.