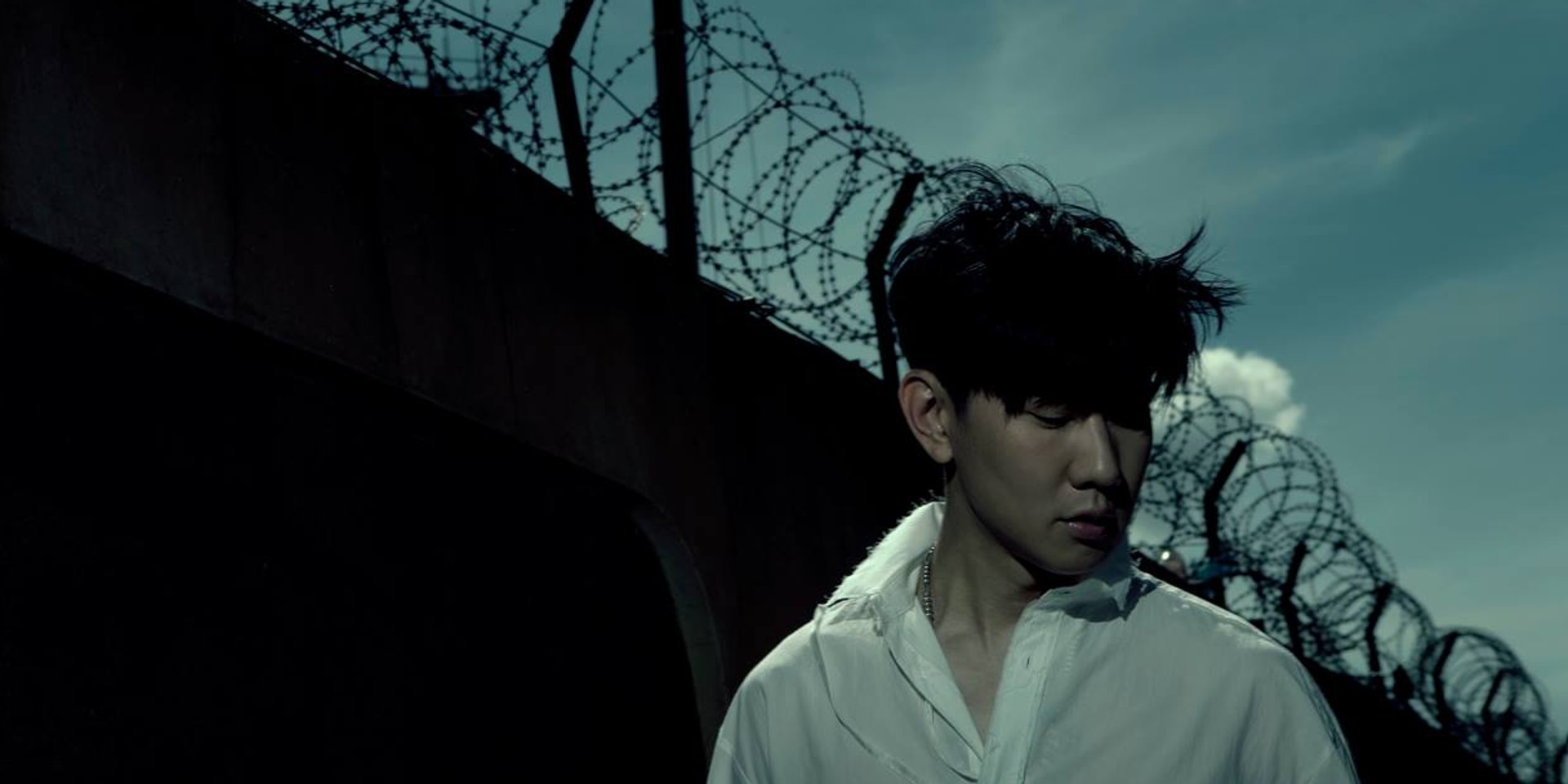 [UPDATE, 17 July: this post has been edited to add information about new tickets being made available]

After selling out two dates at the Singapore Indoor Stadium, and a further two additional dates, JJ Lin will not add a fifth to the Singapore stop of his Sanctuary Tour.

Zaobao.sg reported earlier this week that concert promoter UnUsUaL Entertainment confirmed that the Mandopop star will not hold a fifth concert due to conflicting schedules.

On Tuesday, 17 July, UnUsUaL Entertainment announced on Facebook that an additional 500 tickets per night will go on sale on 18 July at 10am.

Fans snatched up tickets for the 18 and 19 August shows, which were announced first, in 45 minutes. UnUsUaL Entertainment then announced two more shows on 15 and 16 August, which sold out in a matter of hours. In a bid to get tickets, many fans had staked out the box office overnight.

As Bandwagon previously reported, scalpers have begun to flog tickets to all four of JJ Lin's concert dates at significantly inflated prices, to the tune of thousands of dollars.

Zaobao.sg also noted another way people were taking advantage of JJ Lin concert fever: "queueing services" were offered on online platforms in the days leading up to tickets going on sale, where buyers could hire people to stand in line for them overnight at the box office. For this service, buyers would pay up to 20% of the ticket price for Category 1 tickets, while charges for other ticket categories hovered at around $50.

500 tickets will be released for each night of JJ Lin's concerts at the Singapore Indoor Stadium on 15, 16, 18 and 19 August. These tickets will go on sale on Wednesday, 18 July at 10am here.