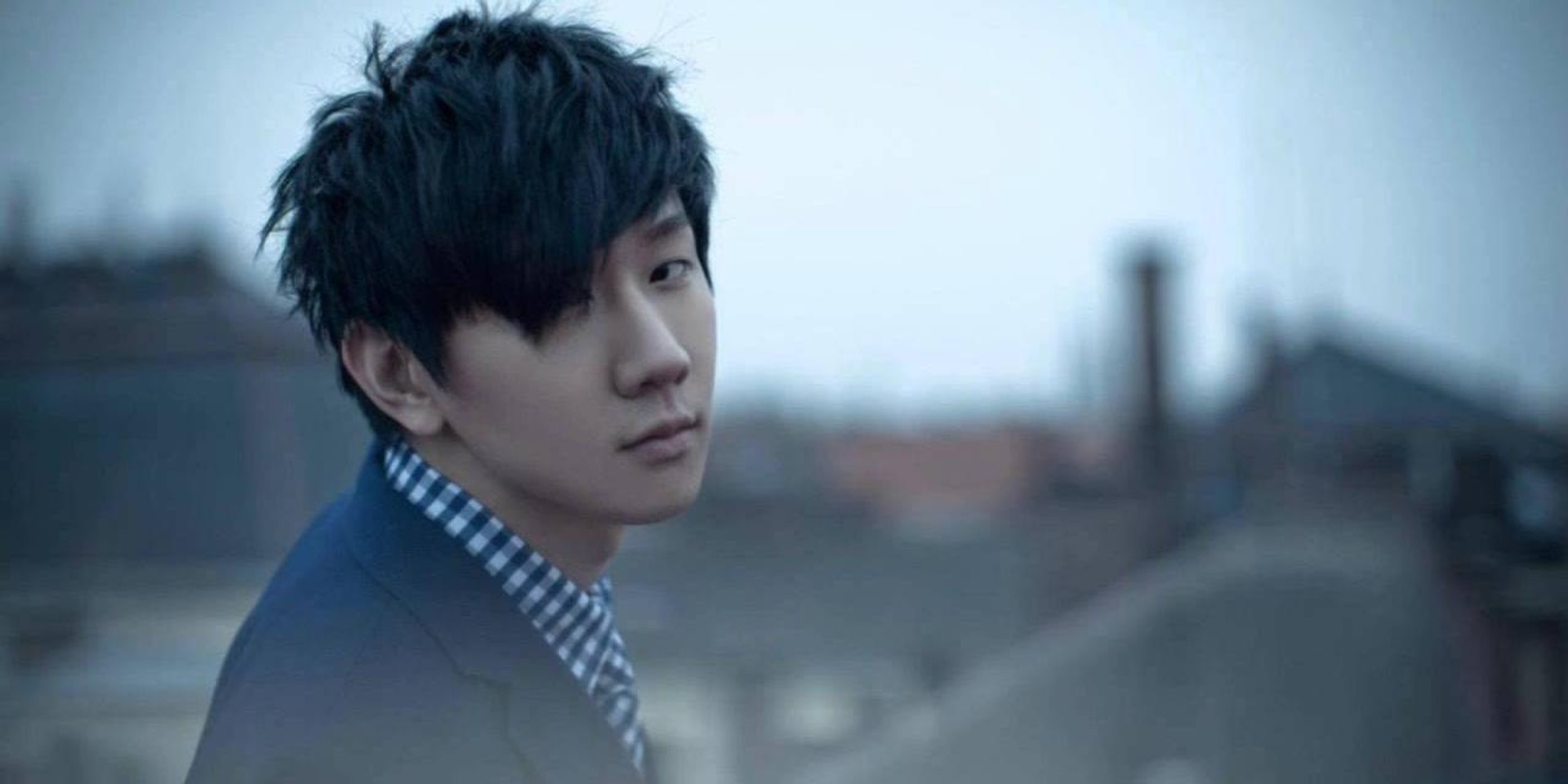 Earlier this year, JJ Lin announced his new "Sanctuary" world tour. Now, details for his Singapore shows have been revealed.

The local Mandopop star will perform at the Singapore Indoor Stadium on 18 and 19 August, promoter Unusual Entertainment announced.

All eyes will be on Lin next month at the Golden Melody Awards in Taiwan, where he is up for six awards, the most of any artist nominated.