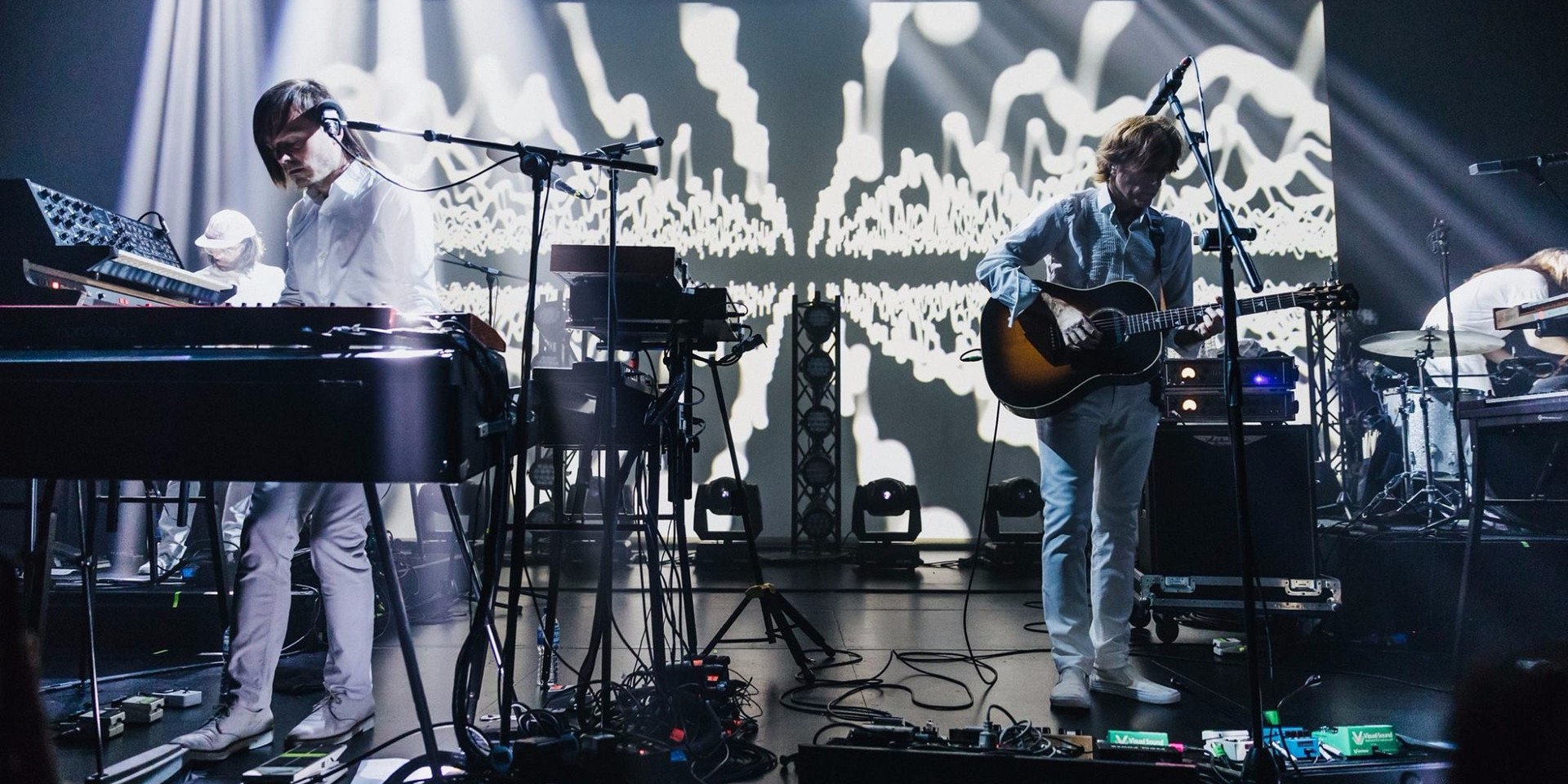 Presented by promoters Secret Sounds Asia, French retro-electronic outfit AIR made their long-awaited Singapore debut at the Esplanade Theatre last weekend to an eager audience, and we were ecstatic to finally get to see the cherished pair live.

Prior to the show, Nicolas Godin told us that this outing would consist of a greatest hits repertoire (of which they had plenty): "We’ve never played there, so we’re gonna play our classics. For the people, you know?"

And boy they weren't kidding. 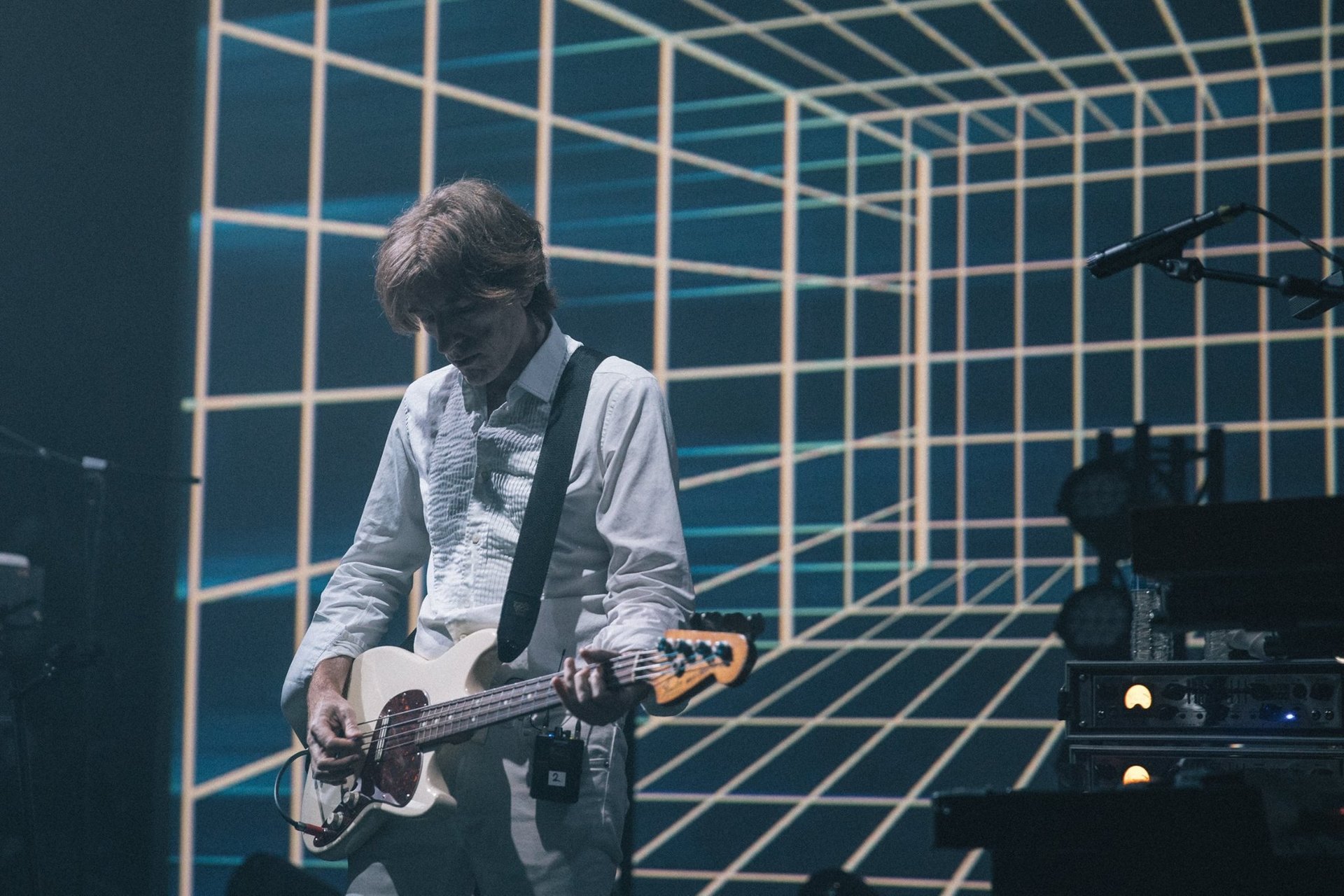 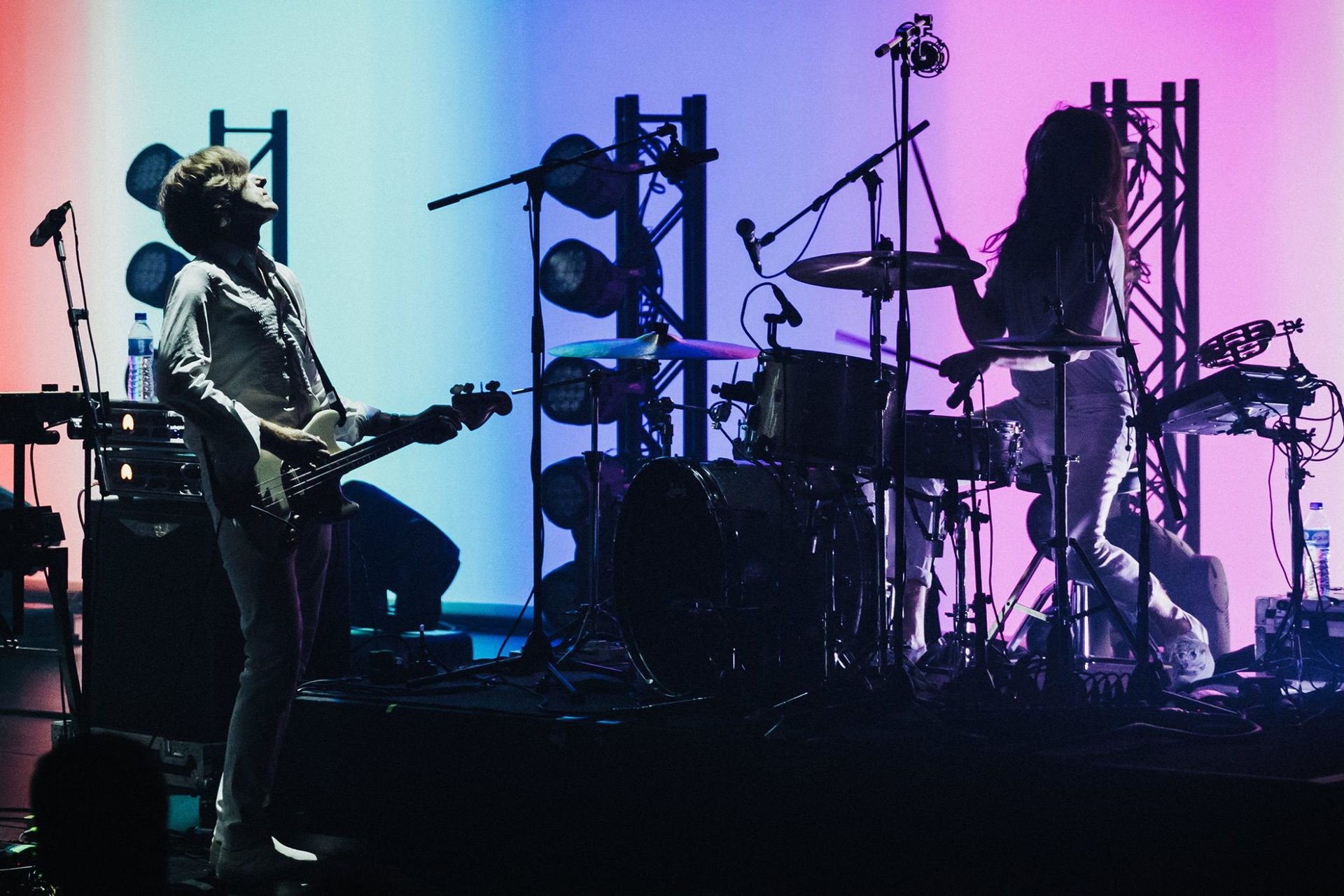 Beginning with perennial Talkie Walkie favourite 'Venus', the band sent fans straight into a romantic wonderland. More classics like 'Cherry Blossom Girl', 'Playground Love' (best known from Sofia Coppola' film The Virgin Suicides) and 'How Does It Make You Feel?' would punctuate a set that could best be described as ethereal, elegant and atmospheric.

As intimate and magical as that all sounds, there was always a worry that the duo's downtempo brand of moody electronica might be too mellow for a live setting. Well all those fears were instantly allayed when the stage unveiled a four-piece full band set-up, allowing for an added sense of psychedelia and dynamism atop all that dreaminess. 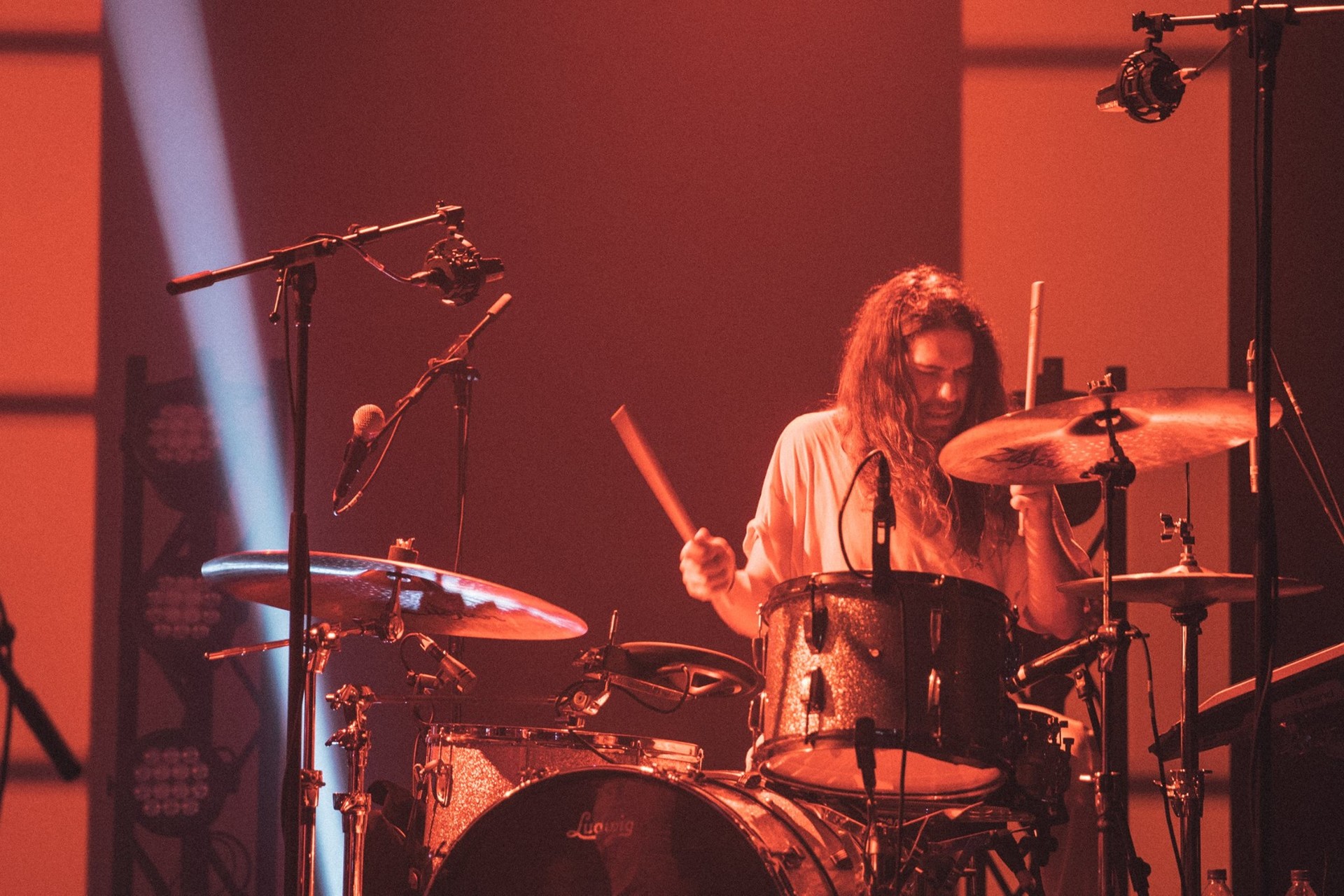 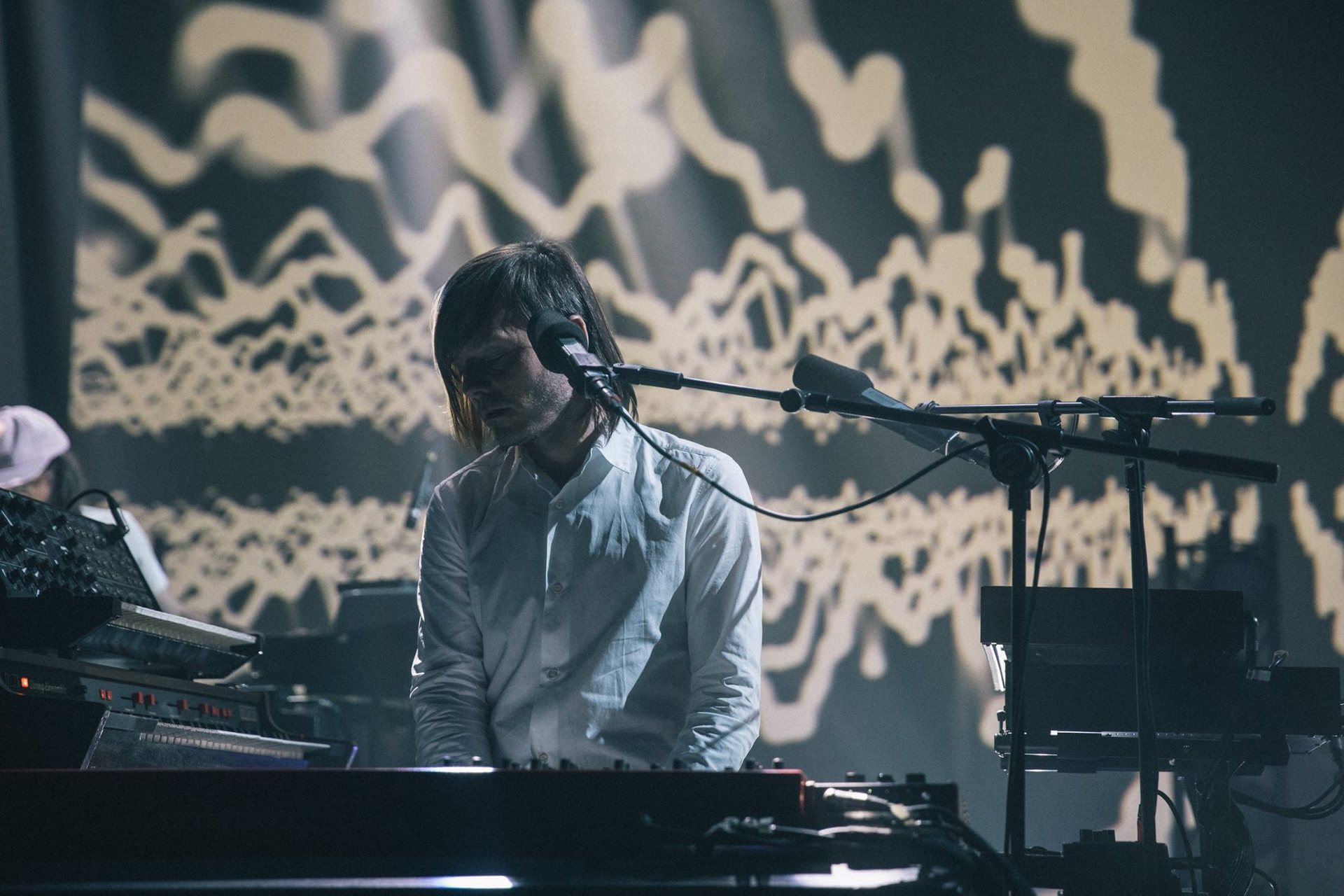 Kudos must be given to the crew as well, because this one of the most perfectly put-together gigs we've been to in a while. The sound was impeccable, and the band's tastefully refined use of lights only accentuated the hypnotic nature of AIR's compositions rather than distract from it (as some light shows tend to do).

Although the crowd spent a good portion of the set seated, soaking in the soulful and evocative ambience, the crowd couldn't help but get grooving on their feet as AIR climaxed with some of their more upbeat and dancey numbers.

Beatific, sophisticated and enthralling throughout - AIR's freshman appearance couldn't have possibly turned out any better. 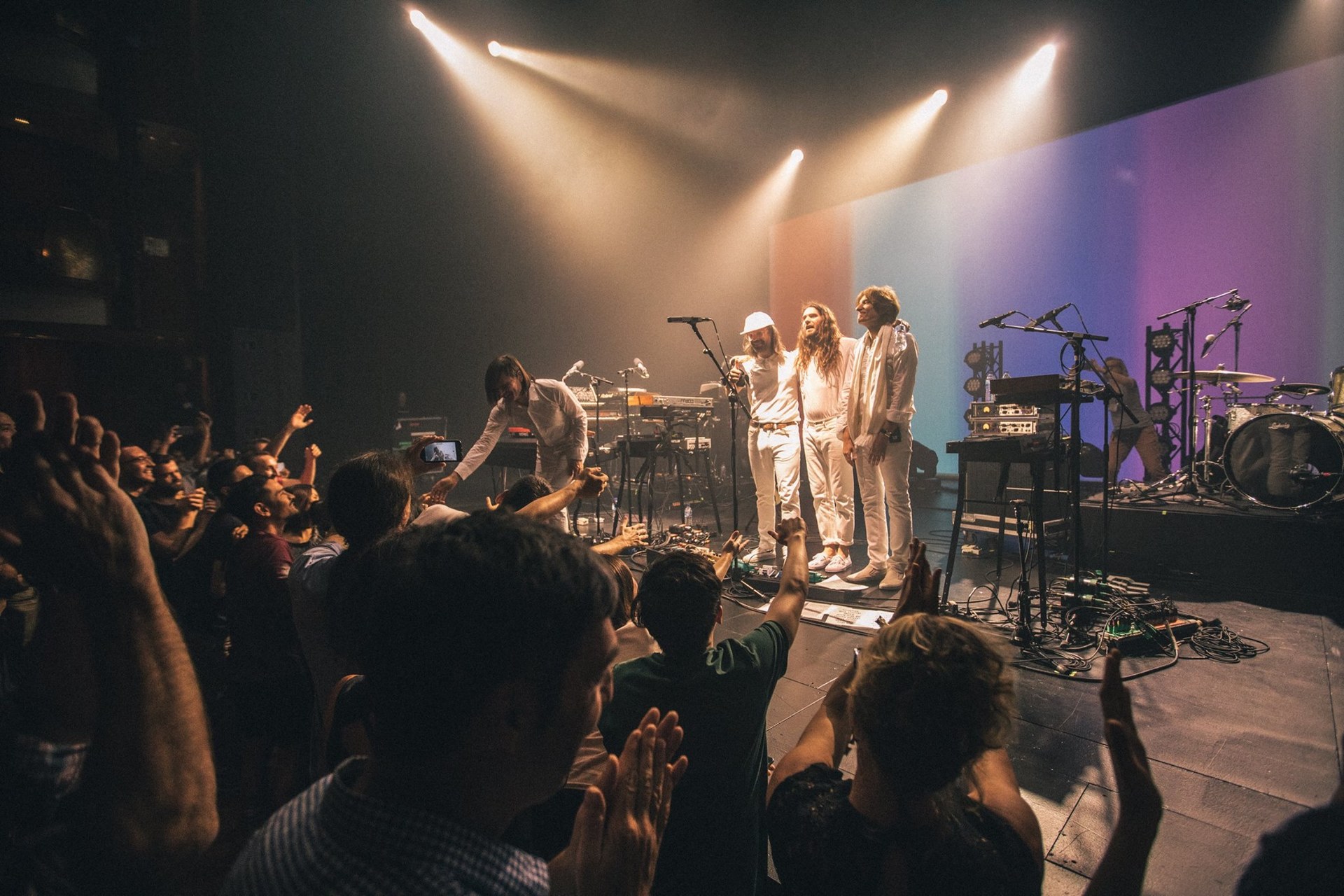 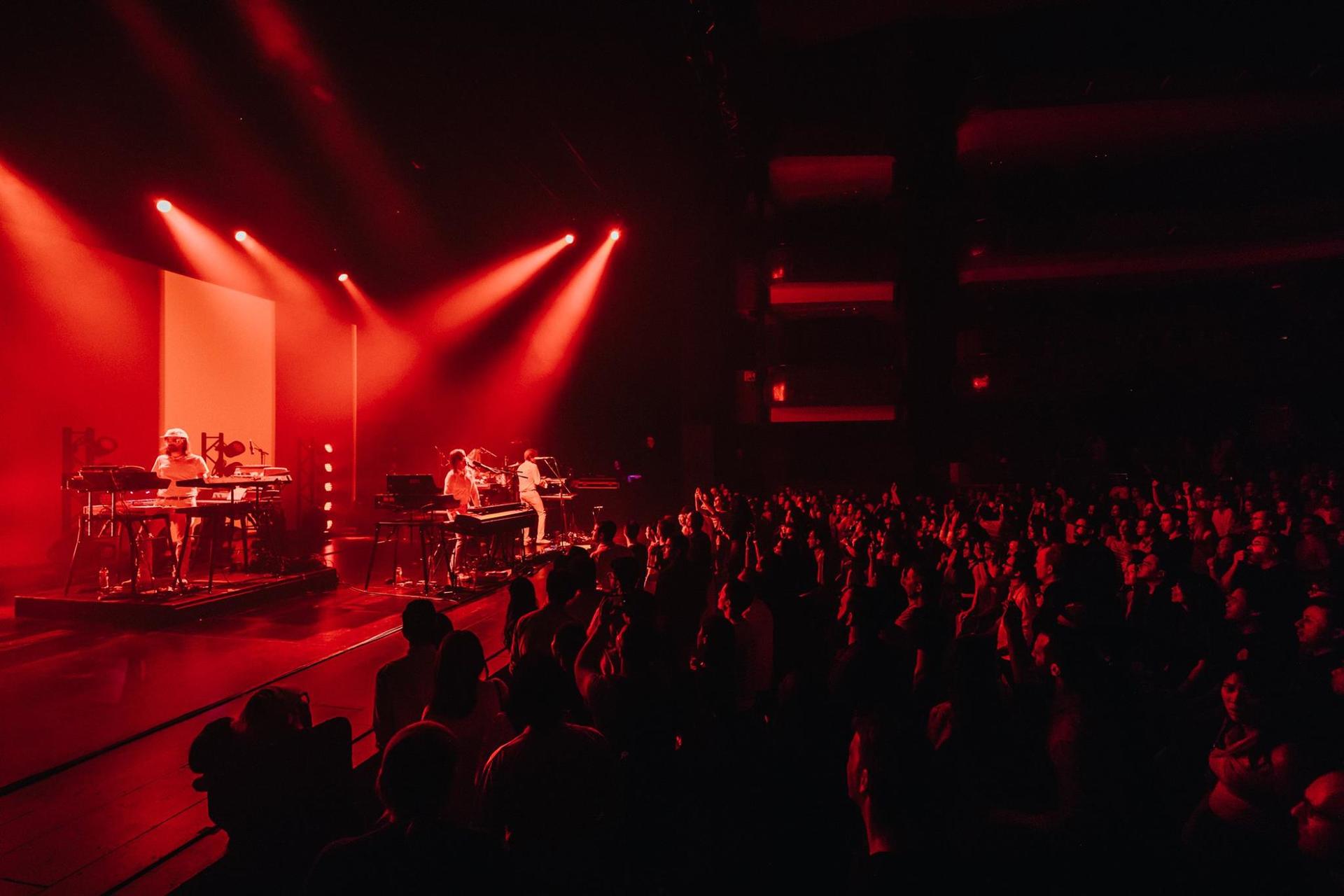