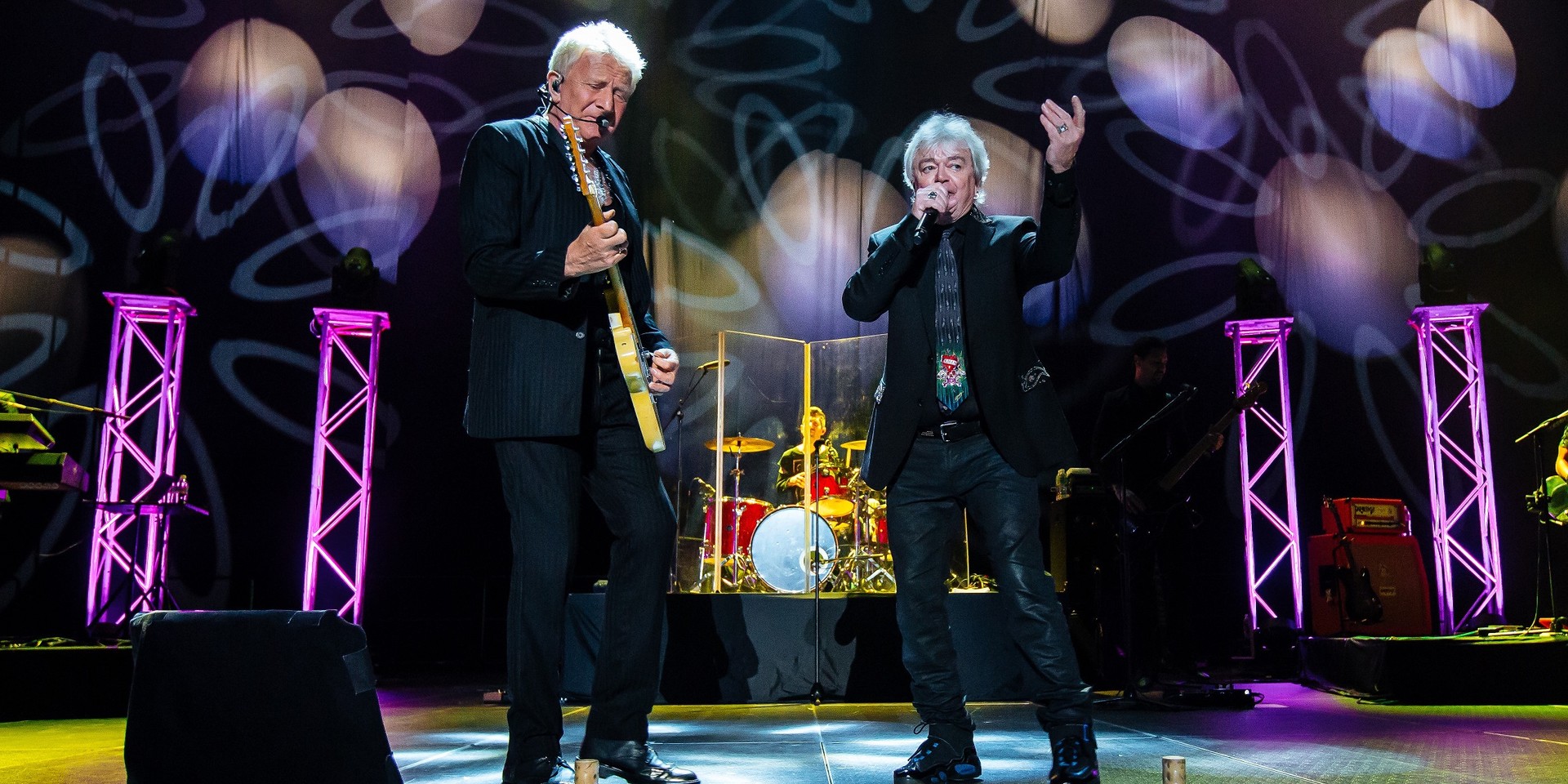 The last time Bandwagon asked a mum to review a concert for us, it was a great success. So when we were extended the opportunity to review Air Supply's concert in Singapore, we had team member Marianne's mum – who is, needless to say, a huge Air Supply enthusiast – attend the concert and pen her thoughts. Enjoy!

I’m at home listening to Air Supply on repeat after just attending their concert! When the band first launched into their songs at the concert, I thought it would be a night of just listening to them belt out familiar hits. However, I ended up enjoying myself immensely and found the concert surprisingly moving at times.

Air Supply kicked off their concert with 'Sweet Dreams', followed by 'Even the Nights are Better; that showed off Russell Hitchcock’s strong voice and vocal range. He sustained long, powerful notes that made the songs dramatic and moving. What a treat it was to be there! "Even the nights are better since I’ve found you", indeed. 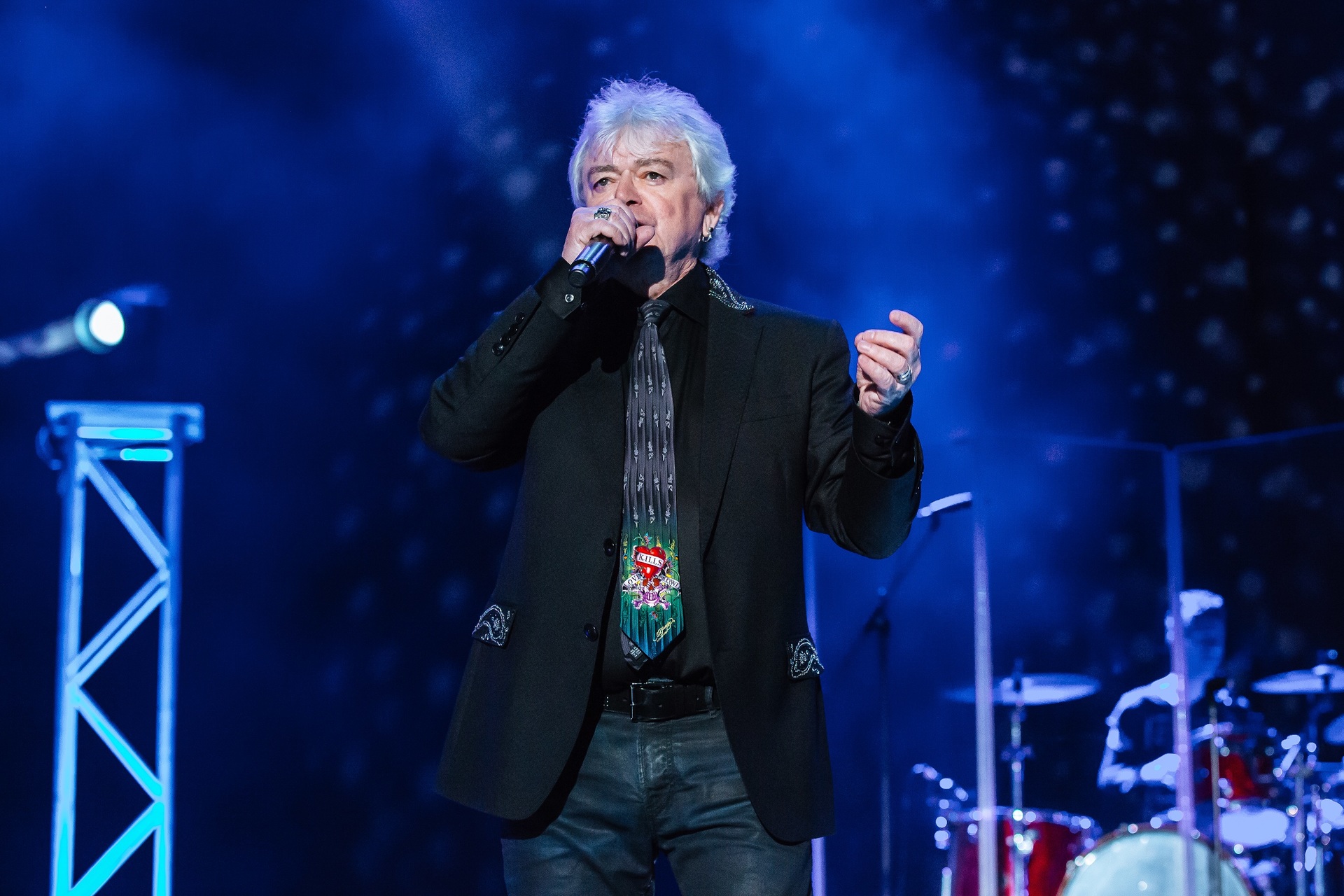 Then! The 4-minute interlude of poetry by Graham Russell - unexpected, gently poignant and very enjoyable. Graham has a rich voice suited for reading poetry and beautifully conveyed his discovery that words could be powerful and did not always need “music to be wrapped around them”.

The words with the music wrapped around them, however, were still gold. Graham treated us to a new song about a man who can’t make decisions – “The bricks and the mortar of my life are growing tall [...] It makes no difference and I can’t decide / Still got the feeling I’m building my own wall / I’m in no man’s land...” What bitter-sweetness! it recognized that fickle space between our desires to stay put in safe areas, but also playing it too safe can sometimes be stifling. 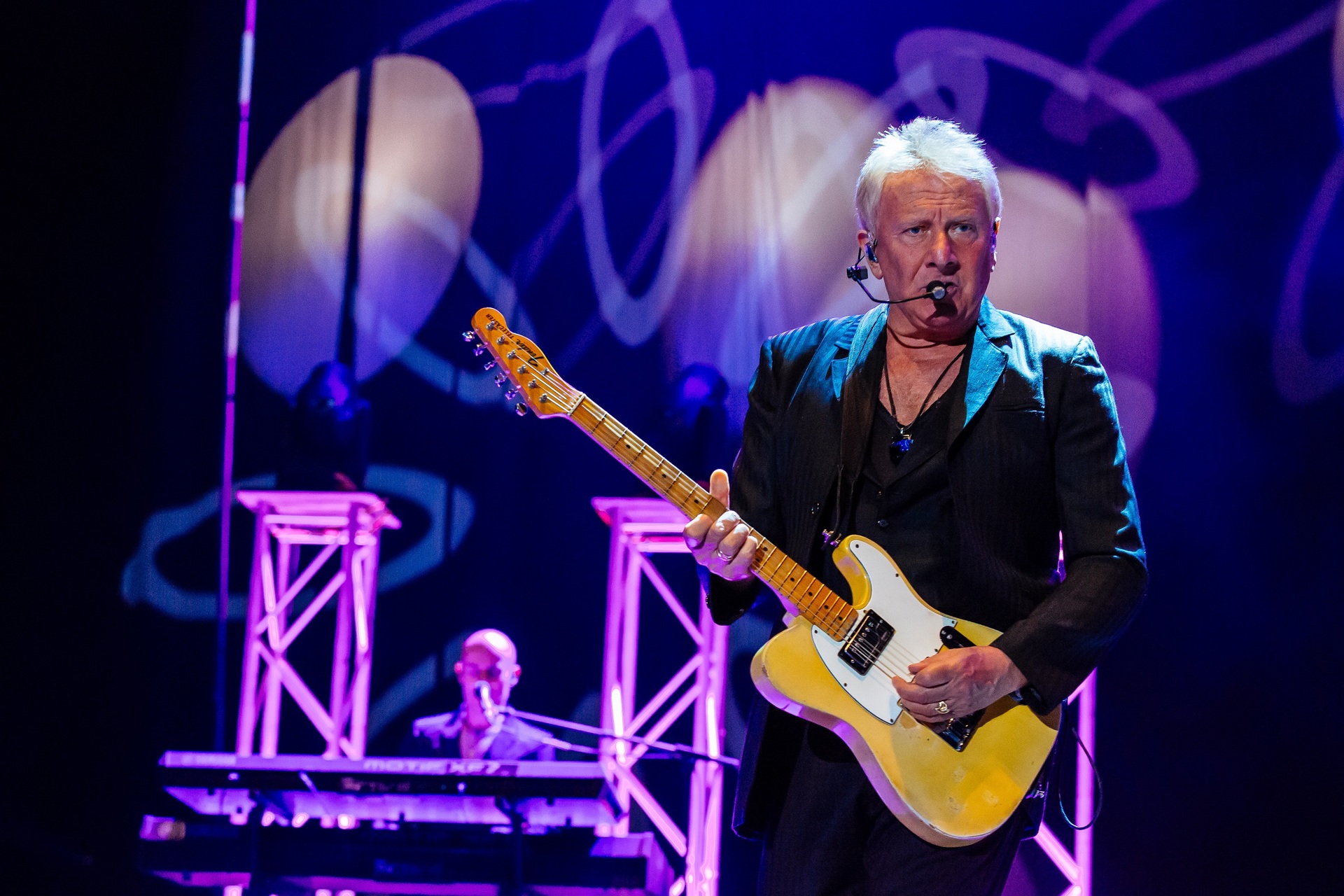 In fact, Russell and Graham even got off the stage in the latter half of the concert and walked around the audience. From the beginning, the audience was a little conservative in their response. However, as Russell and Graham walked around singing 'The One that You Love' without missing a beat, the energy picked up greatly and the crowd surged forward to greet them like the rock stars they are.

The band was awesome! We whooped with delight at the band’s incredible work on the guitars, keyboard and drums (even though Air Supply's drummer had an arm in a cast, he was still incredible!). Their amazing skills helped make the night a rock concert that touched our hearts with sweet nostalgia and a whole lot of fun.

We all sang along to the wonderful favourites, like 'Two Less Lonely People in the World' and 'Lost in Love', among other songs. But when they sang 'All Out of Love', the song we’ve heard so many times, it was like hearing it again for the first time: powerful, freeing, and destined to always stay in our hearts and minds. Air Supply rocks!