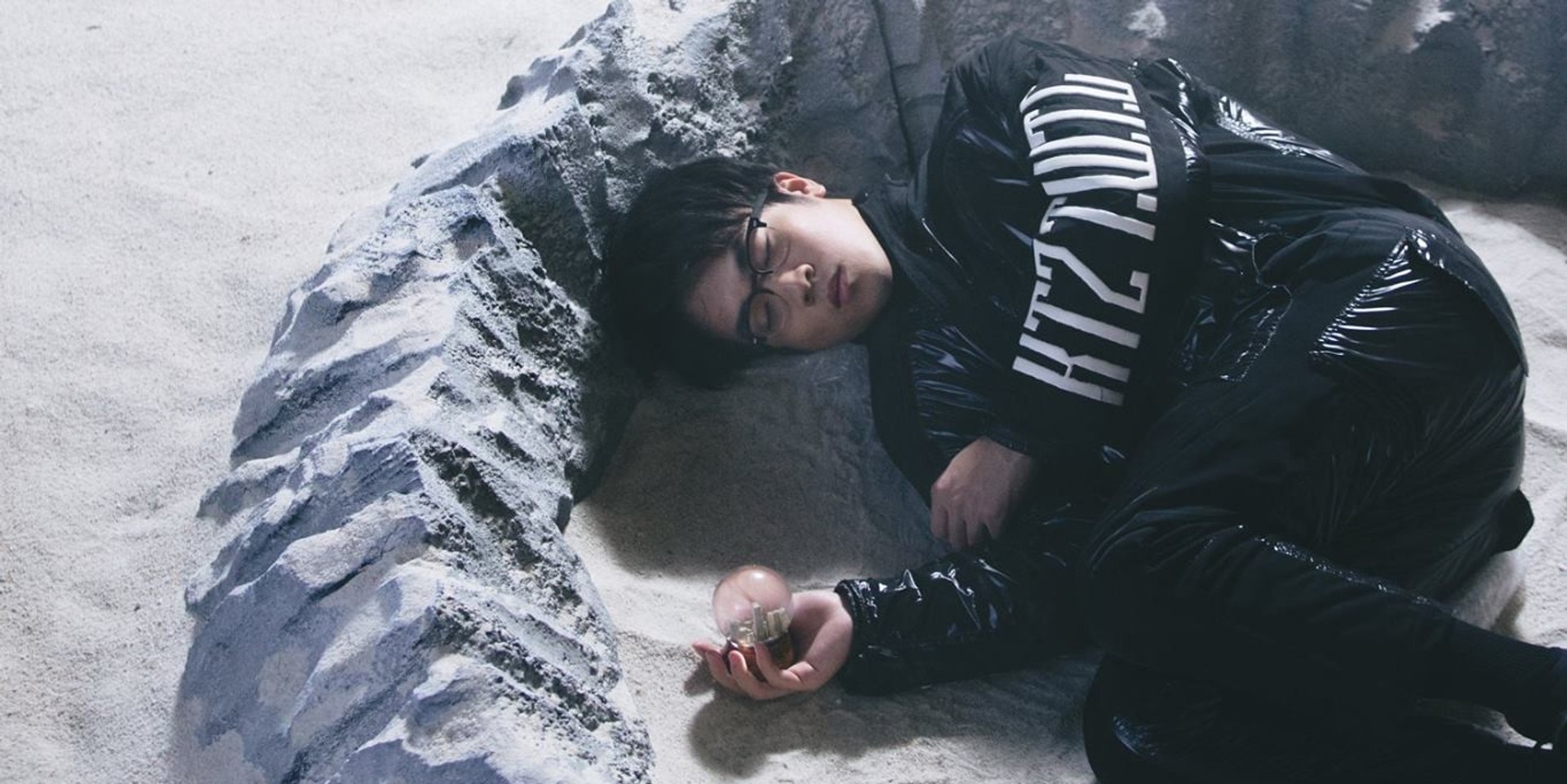 More so than most Singaporean artists, Charlie Lim's music video game is on point. After crashing an airplane in the sweeping 'I Only Tell The Truth' and giving 'Bitter' a wondrous animated narrative - we guess the only place left to go is space.

And Charlie does exactly that in this quirky, surreal and kinda disturbing (in the best Bryan Fuller sense) music video for the latest single taken off his Time/Space double EP (which now comes in vinyl!) - 'Conspiracy'.

Here, Charlie is seen directed by little green alien men (or women, aliens probably have better gender equality than us) in a video production depicting human exploration of the moon. Playing a pretend astronaut, Charlie appears to be the reluctant participant in an alien music video.

It could be a meta hoax or a metaphor for Charlie's alienation with the music industry, but whatever the case may be, we really do love the 50s' sci-fi aesthetic the aliens were going for.

Its all good though because Charlie ends up playing a gig with the aliens (in front of an alien audience) and getting a snow globe for his efforts.

You can also watch Charlie Lim performing the same song on the Bandwagon Sessions below.