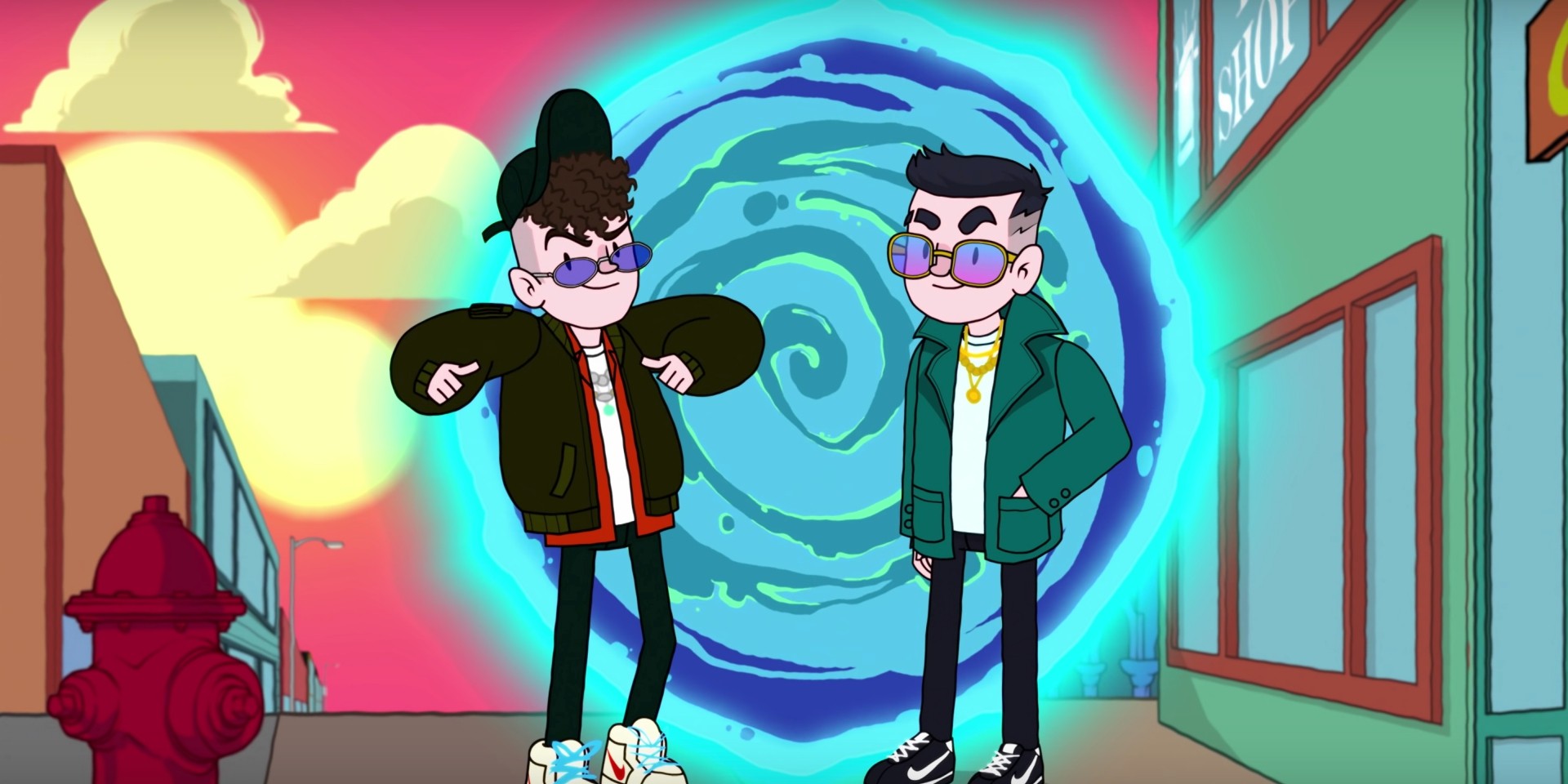 Fresh from spreading positivity on its first single together 'Obvious', which released late last year, the superstar Singaporean and Malaysian rapper-producer tag team of Alif and SonaOne is back with another supremely feel-good anthem, the Malay-language single 'Pun Boleh', whose colourisitc charm is affirmed in its animated music video directed by Eddie Ezuan and produced by 33.3.

A word on the song: Mastered by Chris Athens, whose clients include Raekwon, Rick Ross, N.E.R.D. and Mos Def, and mixed by Jimmy Cash, whom you can hear all over Travis Scott’s epic 2018 opus Astroworld, 'Pun Boleh' is a heartfelt urging to live out and work to realising one's full potential, by two of modern Southeast Asian music's most accomplished artists. Via the chemistry and craft of its powerful twosome, the deeper current of the song is a reminder of this truth: If you wanted to accomplish something, you can do it.

Likewise, the music video manifests that revelation in a fully animated sci-fi world which Alif and SonaOne travel to and bless, with their uplifting charm. In an official statement, Eddie Ezuan revealed that he wanted to emphasize the limitlessness of one’s creative drive and potential through the power of animation but also ground it in the inspiring artistry that Alif and SonaOne have always brought to the table.