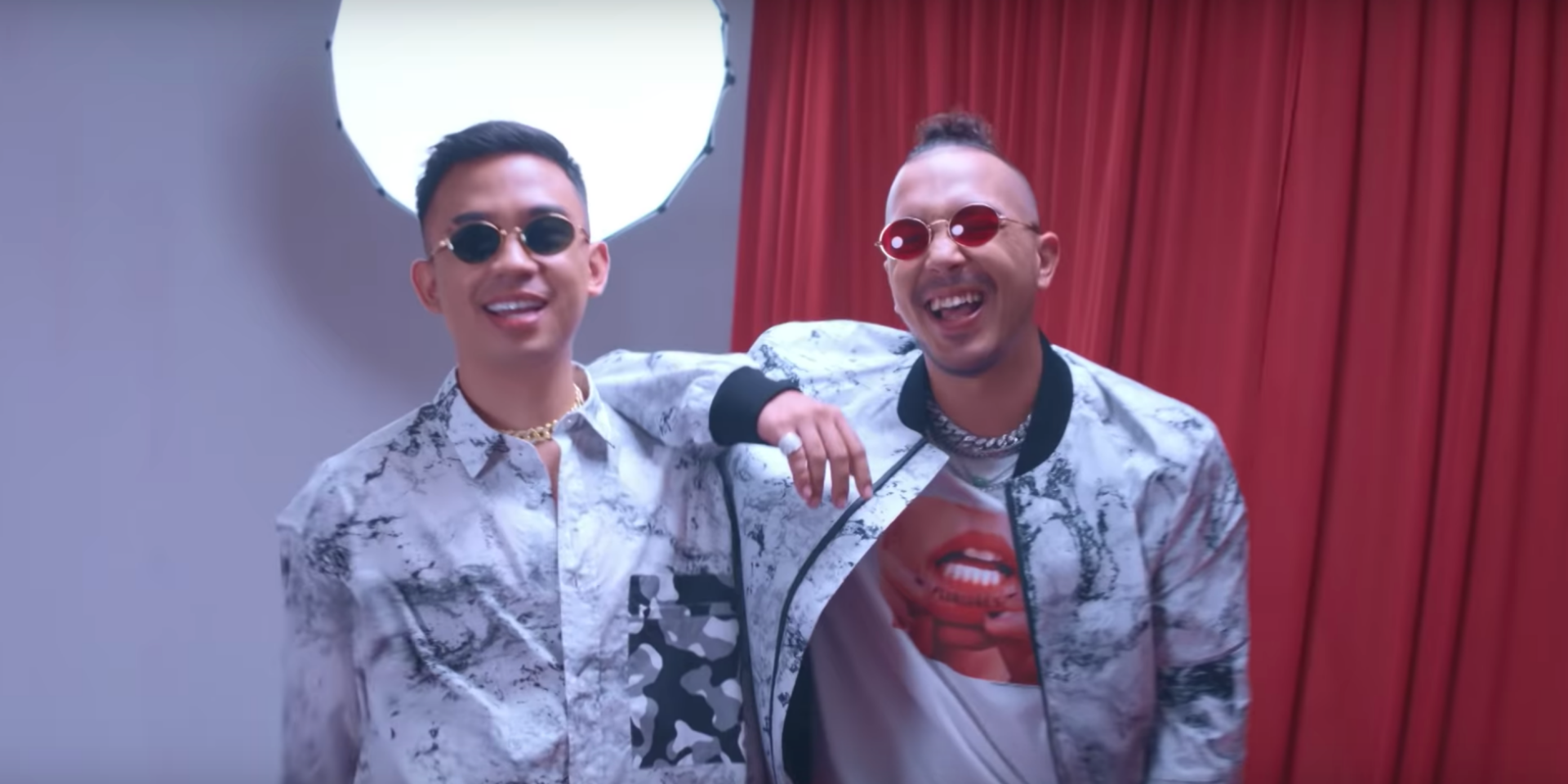 Singapore's Alif and Malaysia's SonaOne make a beyond-formidable pair. Which is why this is great news for anyone with a vested interest in next-level, from-the-heart music with an almighty bounce: The award-winning rapper-producer pair has linked up to unveil a mammoth 15-track collaborative album christened DETAIL.

Today, the pair also lifted the veil on DETAIL's third single, 'Look Around', which is accompanied by an exquisitely feel-good music video, directed by Zulamran Hilmi, who helmed the visuals for Kartel honcho Joe Flizzow’s 2018 manifesto 'Sampai Jadi'. The song is a celebratory anthem, a victory lap during which Alif and SonaOne take stock of the never-ending hot streak that is their collective careers.

Watch the music video for 'Look Around' and listen to DETAIL below.