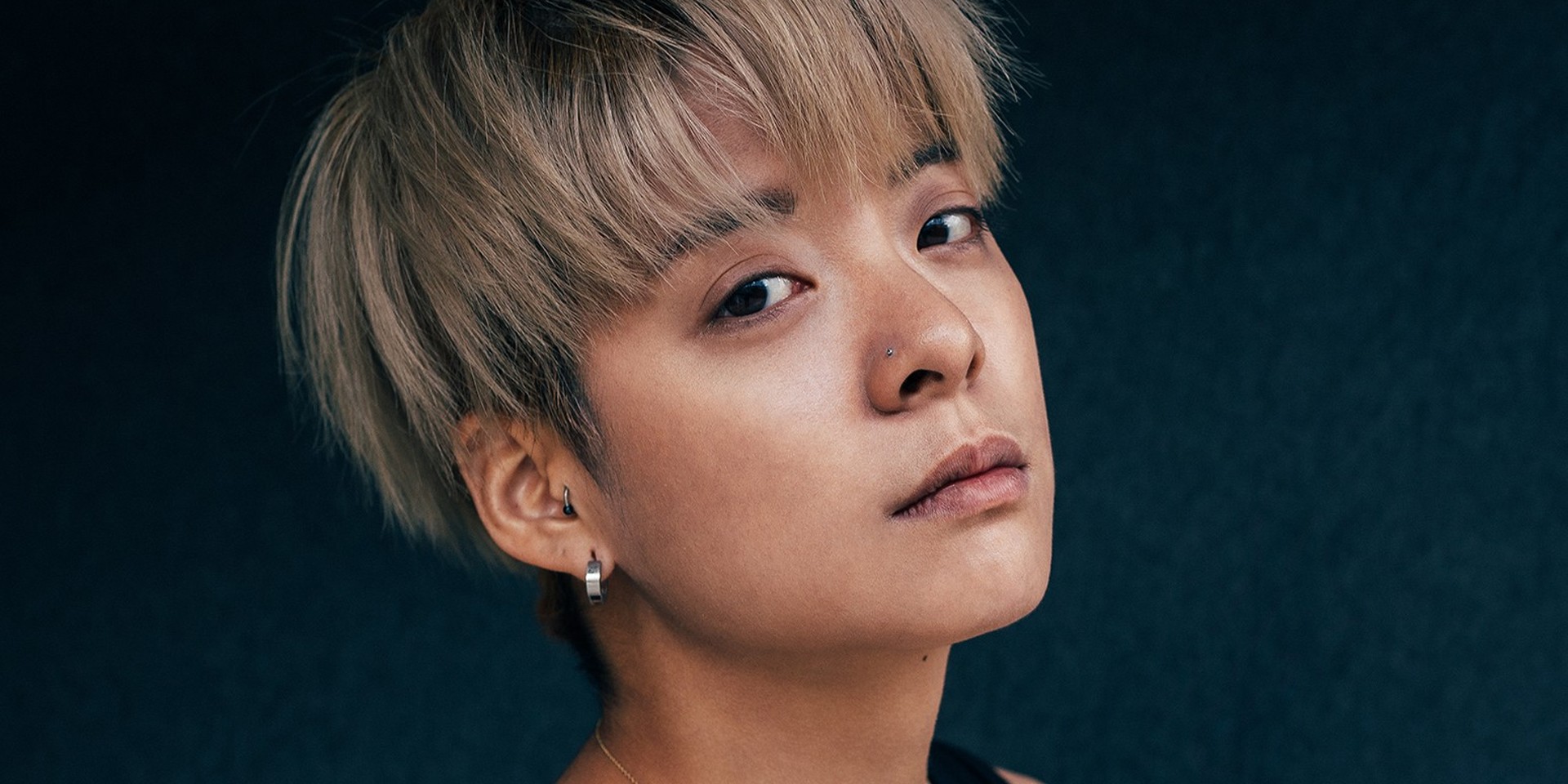 Amber Liu is back with new material.

How you guys vibing with y? What track is your favorite so far? A couple more tracks to come!! 😎

"A couple more tracks" are slated for release soon. Liu also appears in the YouTube Originals series K-Pop Evolution, a behind the scenes docuseries that takes a peek into the world of K-Pop.

Check out 'blue' and 'vegas' below.