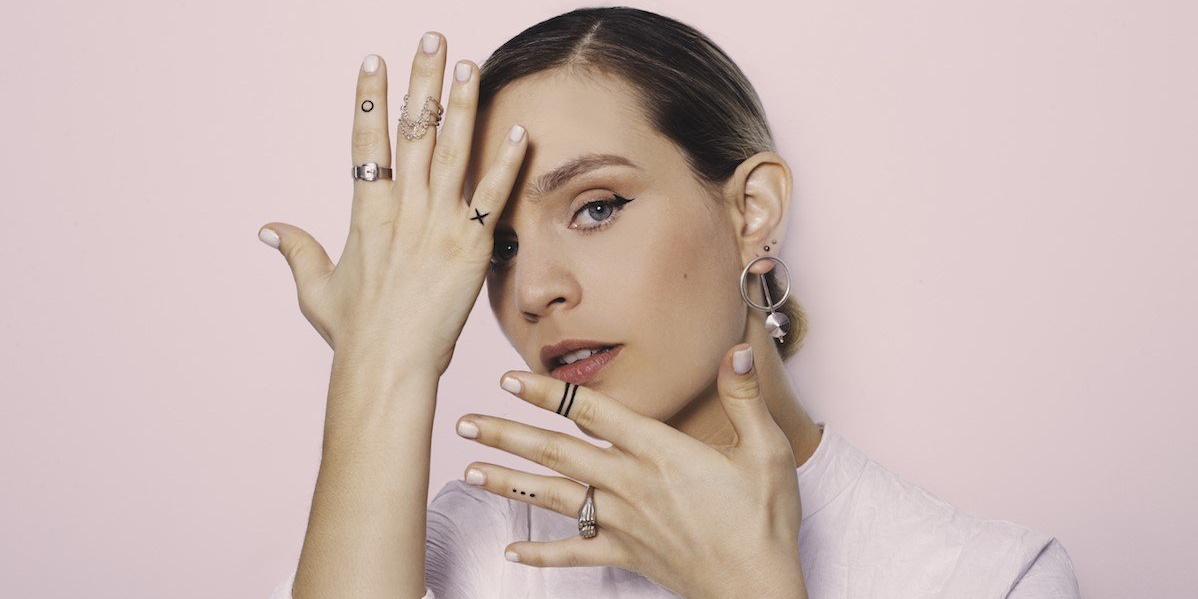 Last week, the third Bandwagon Stage at Music Matters took place, and among our line-up was the Israeli hit-maker known as Totemo.

Totemo is no stranger to Singapore, having performed in the Lion City just last year for what was one of the standout performances of Baybeats Festival 2018.

In the interview below, we speak to the experimental musician on finding her sound, conquering breast cancer and more.

You were raised in a military base until you were 12. Growing up, what kind of music were you exposed to?

My parents love music – my mother especially. We had a vinyl player, and I remember putting on Kate Bush and King Crimson albums; stuff from my mother's collection. I don't remember anything specific about being in a base that exposed me to a specific kind of music, so it was a lot of stuff from the radio.

From there, how did you discover your own sound?

I would say it's a culmination of the entirety of everything I've ever heard. My dad's taste in music was always more along the lines of jazz, the songs on the radio were always pop, and my mom had a little bit more of a rock influence.

All of those different genres incorporated into my sound and the things that I like to do. It took awhile, though, to really figure things out. As a teenager and in my early twenties, it was more acoustic and lo-fi. I've changed a lot since then. 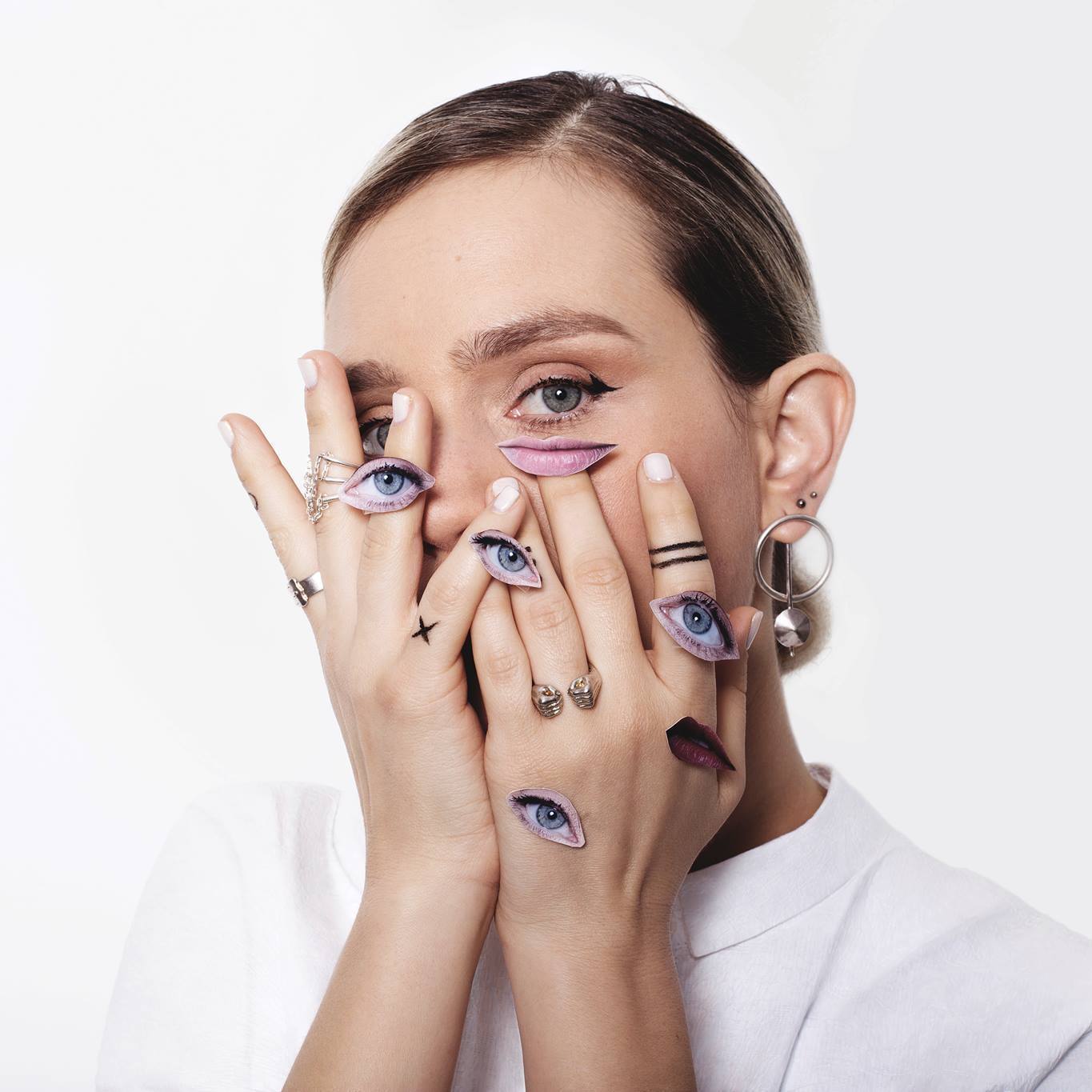 You put out your first record when you were 18. How long did it take for you to feel comfortable with your work and to put it out?

I actually never had that feeling with the first record. It was very lo-fi and homemade. I did everything by myself in my room and a friend told me, "Listen, you need to put this out", and I just did it.

I'm glad, though. Sometimes, you need to do things you're not comfortable with. That's how you open other doors, just knowing that you can do it. If I listened to that first record today, I'd cringe a bit, but I'm still glad I did it. 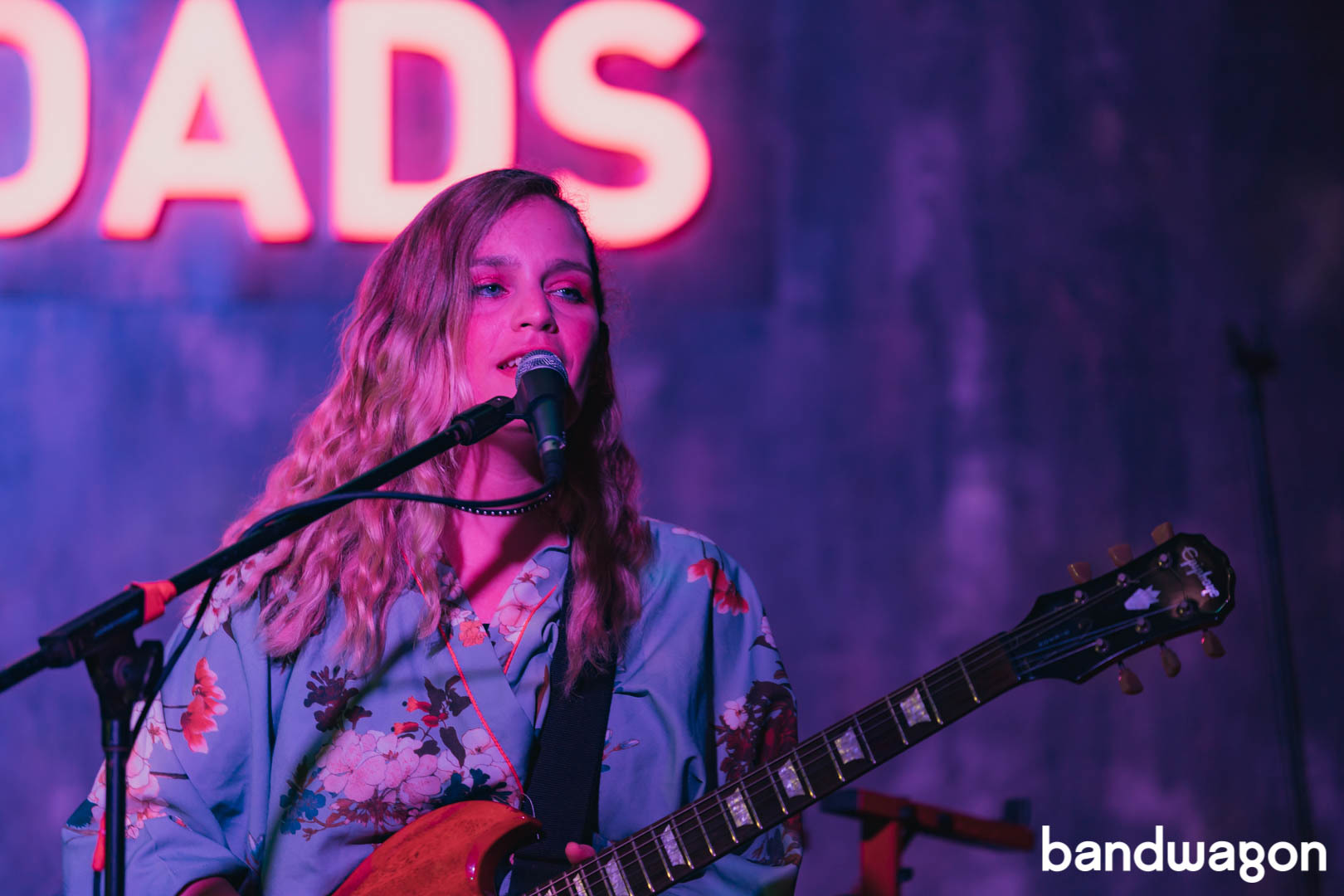 Looking back, what would you say influenced your change in musical style?

I think the fact that I started performing changed something. The first record came out when I was 18, but the first LP came out when I was 24. That's another weird album, it's a little progressive, and the sounds are constantly changing. And I performed to support that record, and that was difficult for me.

I also found it hard to make songs that are not of a regular structure. Once I started allowing the concept of irregularities into the music, everything changed. I could come up with songs that were appealing to a large base of people, but still feel comfortable because of the irregular qualities that connected with me. Performing with that style of music was a game-changer for me.

The pop structures work, and you simply can't deny that. I still love progressive music, but performance-wise, pop-like structures and songs flow better. Just because it's pop, it doesn't mean it has to be cheap. It can be a good pop song. Pop doesn't have to be cheap.

You were diagnosed with breast cancer a couple of years ago – our sincere congratulations on beating that – and you toured while going through chemotherapy, tell us about that.

Thank you so much. I performed during chemotherapy,  just a little. It was probably just the first month of the treatment that I was still performing. I had one show without hair, but that's it. I couldn't perform past that stage because it was too taxing. I did other things in the meantime, I was writing a lot of music. It kept me strong, mentally and emotionally.

Cancer's a really heavy thing to deal with. Coming out of it victorious, did your perspective on music, and life itself, change? Did it also affect your live performances in any way?

I think so. It's not something that happens in a single moment – it's a process. But I think it helped me let loose on stage, a little. I don't care as much now as I used to about making mistakes. My music has always been performance-driven, and it's even more so now.

It's about accepting who you are, flaws and all. Everyone makes mistakes, and you just have to accept it, move on and do better. The mistake was made, but the moment has passed. It's done. There's no point beating yourself up about it.

Be in the now. Be present. I think the cancer had something to do with that change in perspective, although it may also just have been me growing up. 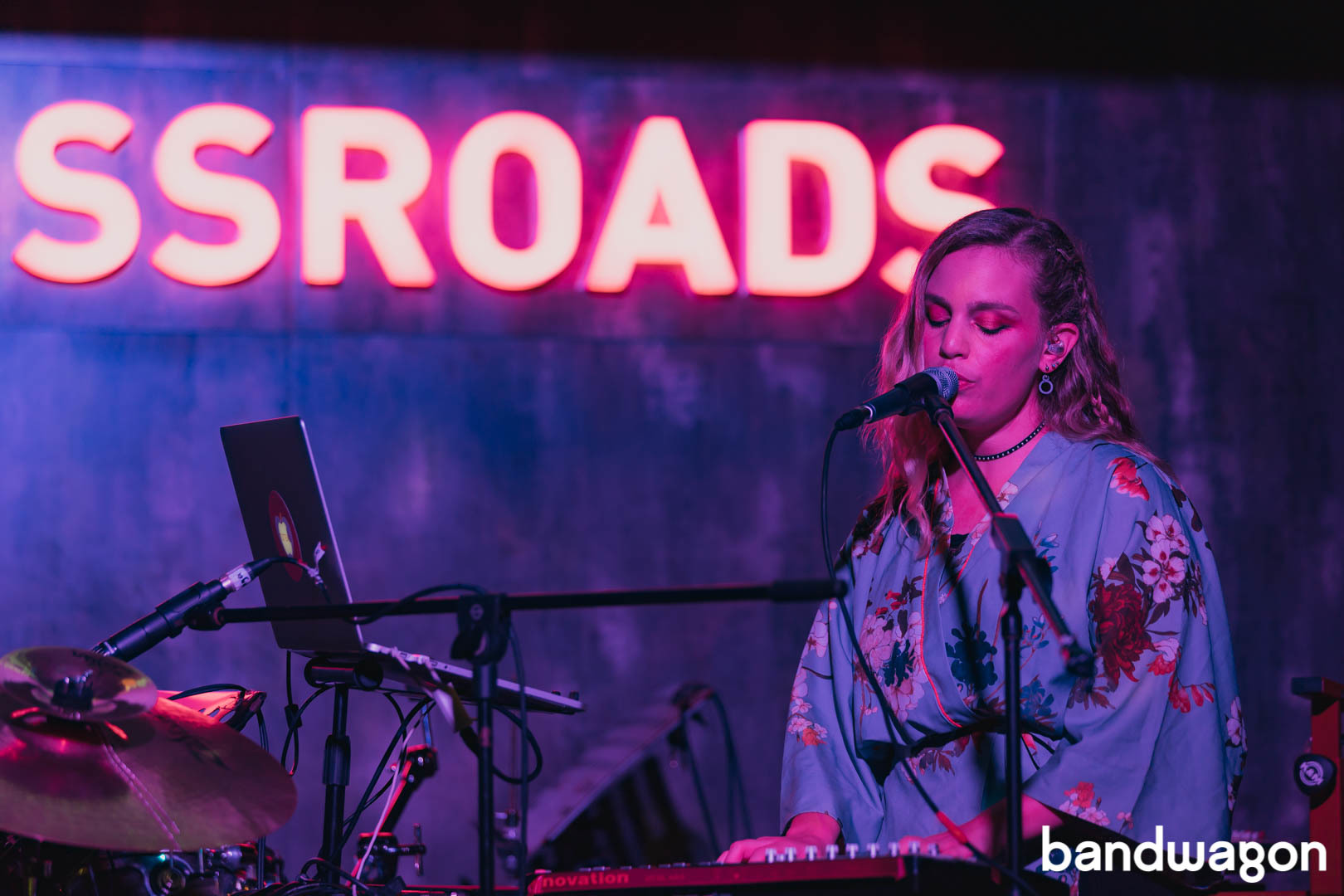 As you moved on to the next stage of your career, did you still draw inspirations from your battle with cancer?

Definitely, yes. It was something big that happened to me, and I don't think that's something I will ever forget. Even if my music is not directly influenced from that period of my life, it has changed my life a lot.

Not just emotionally and physically, but practically as well; even things like the preventive measures I'm taking every day to make sure it doesn't come back. Cancer has changed my life in so many ways that somehow or rather, I think my music will be influenced by it, consciously or not.

You performed in Singapore last year at Baybeats. It's be slightly over a year since we last saw you perform here. What has changed in the past year, in terms of your live performance?

I'm currently performing with a different percussionist, but more that that, I think a major difference from last year is that, it's only the two of us onstage. It changes the entire dynamic of a show, I believe.

There's a lot more weight on each of us to make sure we hit every note and do everything we're supposed to do to still sound the same. And I like that challenge. Of course, I like the other way of performing as well, but there's something more refreshing to me, and I hope that sense of newness comes out in the live performance.

I had a little personal change of circumstances. I was supposed to be travelling in November and December, but now, I have other things I need to focus on, so I don't think I'll be travelling the way I had originally intended to. I'll be doing a lot more music, and I think I may go on a short tour during that period, so it's not what I had originally planned, but if you take it with a pinch of salt, it's not bad at all.

Stream Totemo's Everything Happens Only Once below.