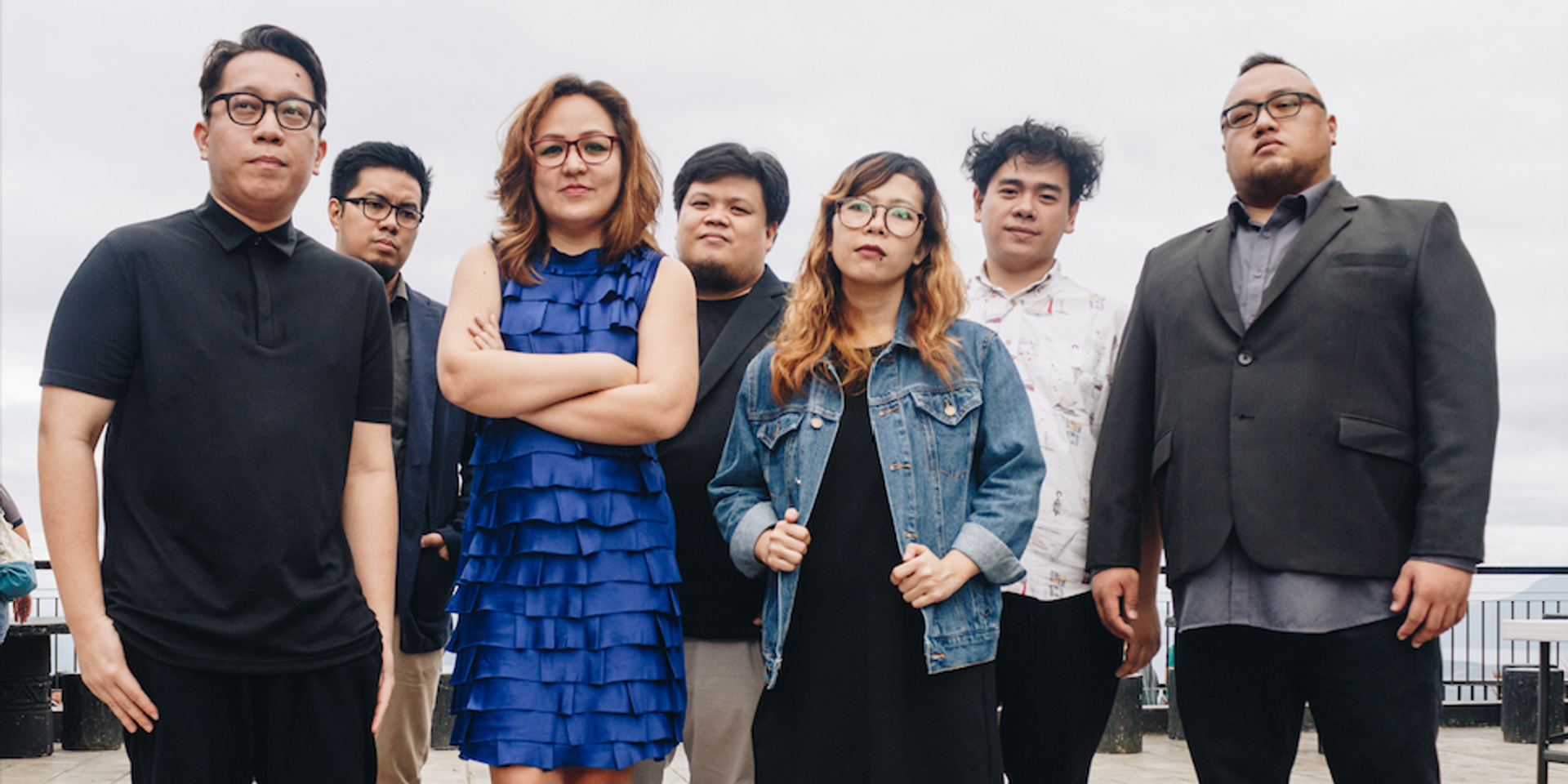 Alternative rock outfit Ang Bandang Shirley are gearing up for the release their new album, FAVORITE on March 25 at Blue Bay Walk Garden, The Metro Park in Pasay City. The new record serves as the follow-up to their well-loved sophomore album, Tama Na Ang Drama.

Consisting of 14 tracks, the album was produced by Joon Guillen aka. Modulogeek, Mario Consunji's one-man band Big Hat Gang, 2017's first Bakunawa, Nights Of Rizal, Francis Lorenzo's The Ringmaster, and Mikey Amistoso of Ciudad and Hannah + Gabi. The eclectic mix of producers has given the band a different sound their fans have gotten used to, a sound that takes us to where the 7-piece wants to go next.

Vocalist Selena Salang has just announced her departure from the band in a tinyletter, stating that the album launch this weekend will be her last gig with the band for a while.

I’m writing this after getting good news about my future, which I’m very happy about. But this good news is also the reason why I’m writing to you now, and I need to tell you: my last gig (for a long while) with Shirley is at the launch of Favorite this Saturday. This part is what’s making me sad.

Despite the bittersweet news that comes just days before the launch of their much-anticipated third album, Salang assures fans that Ang Bandang Shirley will "continue to make music without [her] being [physically] present, and it will be good."

Read her full letter below:

The band revealed the complete track list of the album earlier this week, check it out below:

Ang Bandang Shirley's "FAVORITE" Album Launch is happening on Saturday, March 25. Outerhope and Musical O are also set to perform. Entrance is free for all. Festivities start at 4 pm.

In case you didn't know how to get to the venue, here's a map and directions via public and private transport: 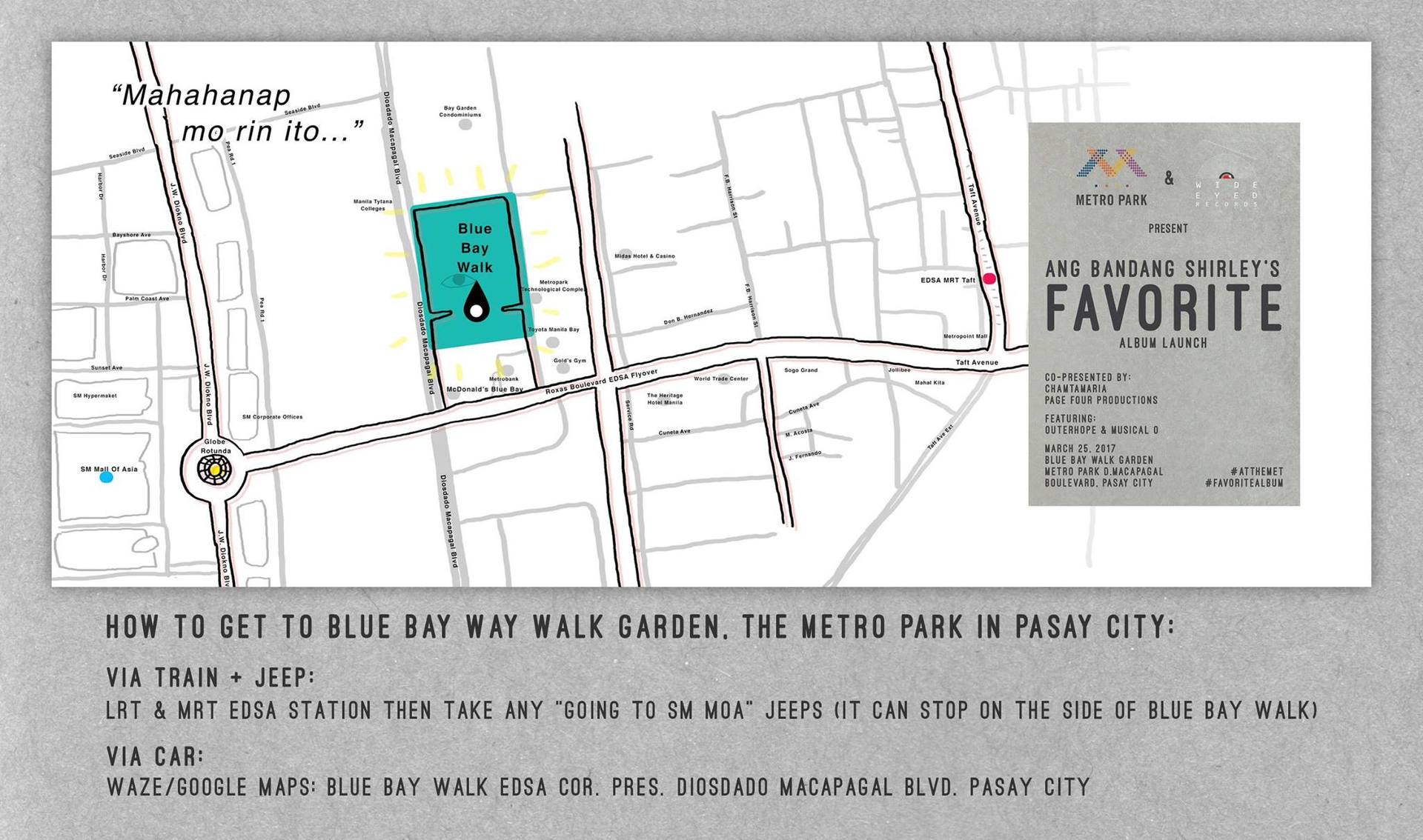