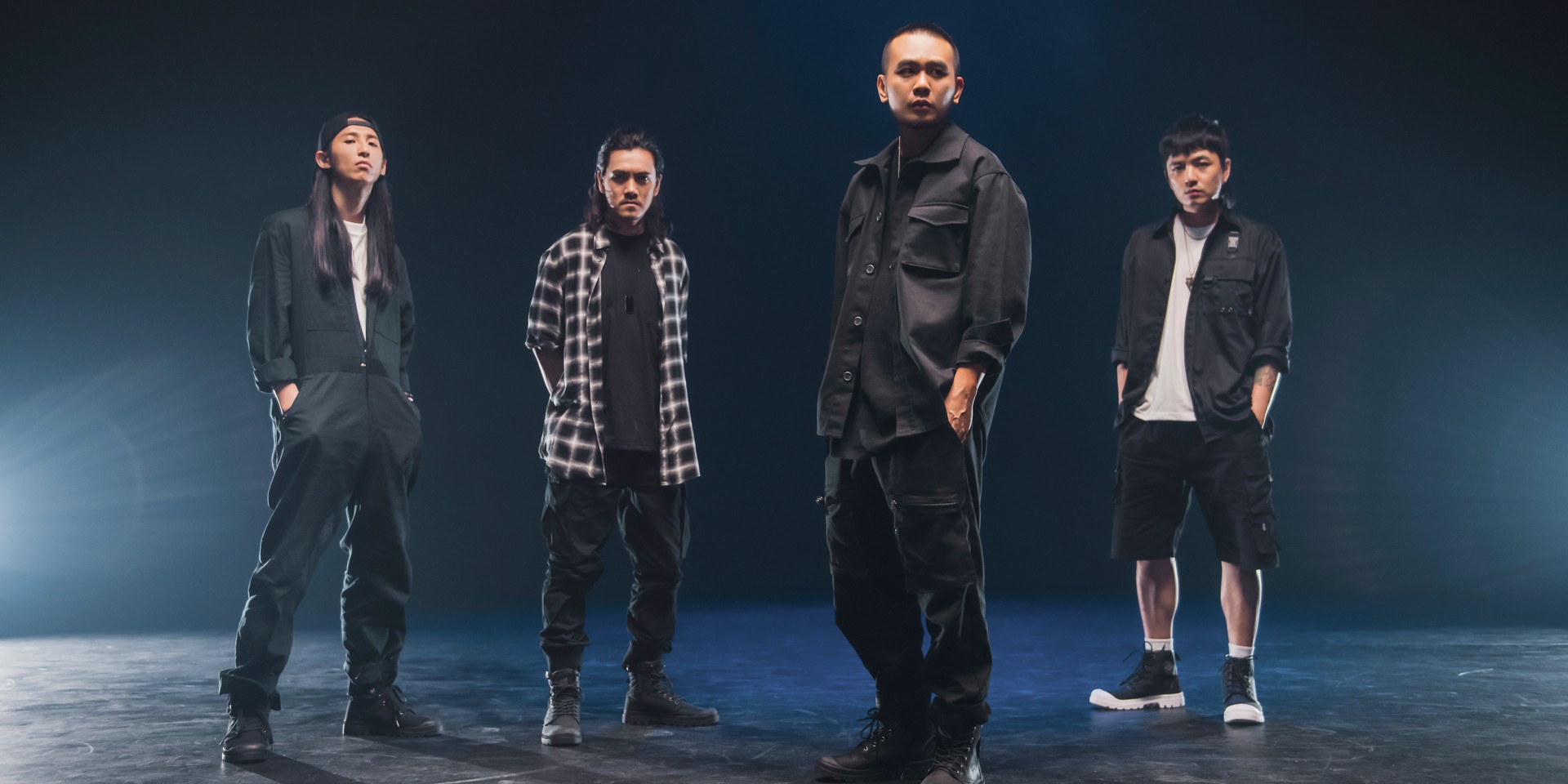 Not many bands have both performed to a million fans in a baseball stadium and wrote the anthem of a national protest, but Taiwanese punk rock band 滅火器 Fire EX. have been there and done that.

The four-piece band consisting of Sam (vocals), Orio (guitar), Pipi (bass), Wu Ti (drums), broke into the scene in 2000 and have released an extensive discography of energetic and nostalgic tunes in a mixture of Hokkien and Mandarin ever since. Although their band name was derived on a whim as high school students back then, their vast experiences over the past twenty years have shown the world that Fire EX. are here to stay.

"It has always been about wanting to transform the emotional happenings in our process of growing up into works that we can share with everyone. Our music is like passers-by you’d meet along the way - we hope our music can accompany or encourage our fans," said the band. 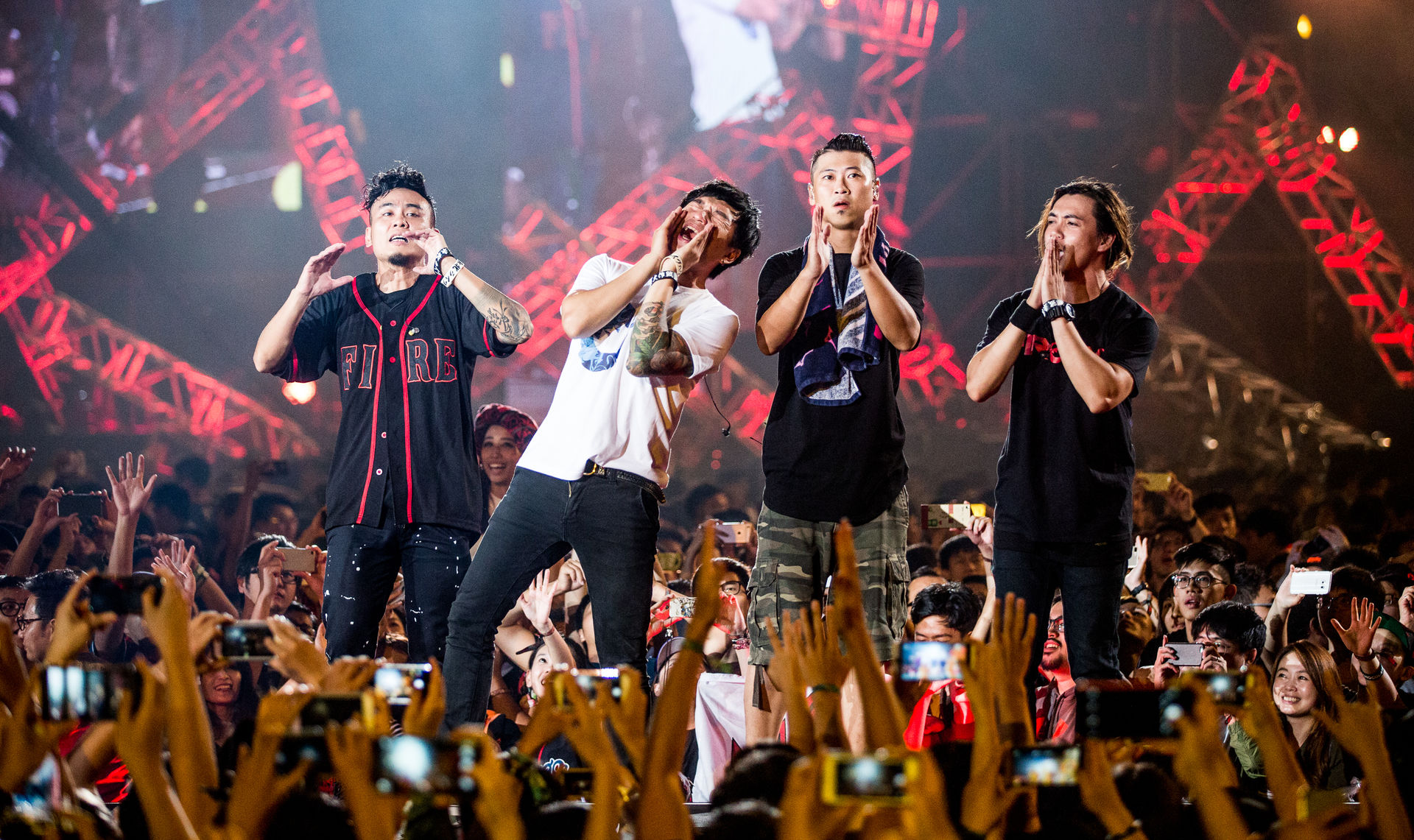 While the boys of Fire EX. reigned as champions in their first singing competition in high school, their achievement was a mere precursor to the rollercoaster ride of milestones ahead for the band. In 2014, Fire EX. established themselves as a household name among locals, as protestors of the Sunflower Movement urged for the band to compose an uplifting anthem for the protests. The song in question, 'Island's Sunrise', was composed by the band within three days and became the unofficial anthem of said movement.

Not only was 'Island's Sunrise' a pivotal song for Fire EX., the single was also crowned the song of the year at the 26th Golden Melody Awards (GMAs), the pinnacle of excellence in Taiwan's music industry. With only their end goal in sight, the band continued to take their composition to greater heights by releasing three notable full-length albums - REBORN, Begin The Second Half (進擊下半場), and Stand Up Like A Taiwanese (無名英雄) over the following years.

This year was also especially meaningful for the band as they were nominated for three categories at the Golden Indie Music Awards (GIMAs), for best band, best rock single, and best rock album.

The band shared that the GIMAs awarded artists based on their musical styles and that they were up against stiff competition in the shortlist. Some other nominated rock bands included Wayne's So Sad, FUTURE AFTER A SECOND, JADE, and more.

"We don’t make music to win awards, but being able to receive affirmation from the judges is something that Fire EX. appreciate and is greatly encouraged by," they said.

Earlier in October, Fire EX. rose above the rest and emerged as the best Taiwanese band at the 31st GMAs. This achievement, which they dubbed as the best birthday present in 20 years, is a tribute to their friendship and dedication towards serious music-making.

Looking back on how the Taiwanese music scene had flourished and transformed over the years, the band shared that they have witnessed how the rise of the internet had allowed for artists to be discovered readily, which was something they treasured.

"Recently, we realised that many record labels have become famous, Taiwan’s live performance standards have heightened, and there has also been an increasing number of Taiwanese works," said Fire EX..

"These improvements made us very happy but they also showed us room for improvement, so we want to strive for better in the days to come." 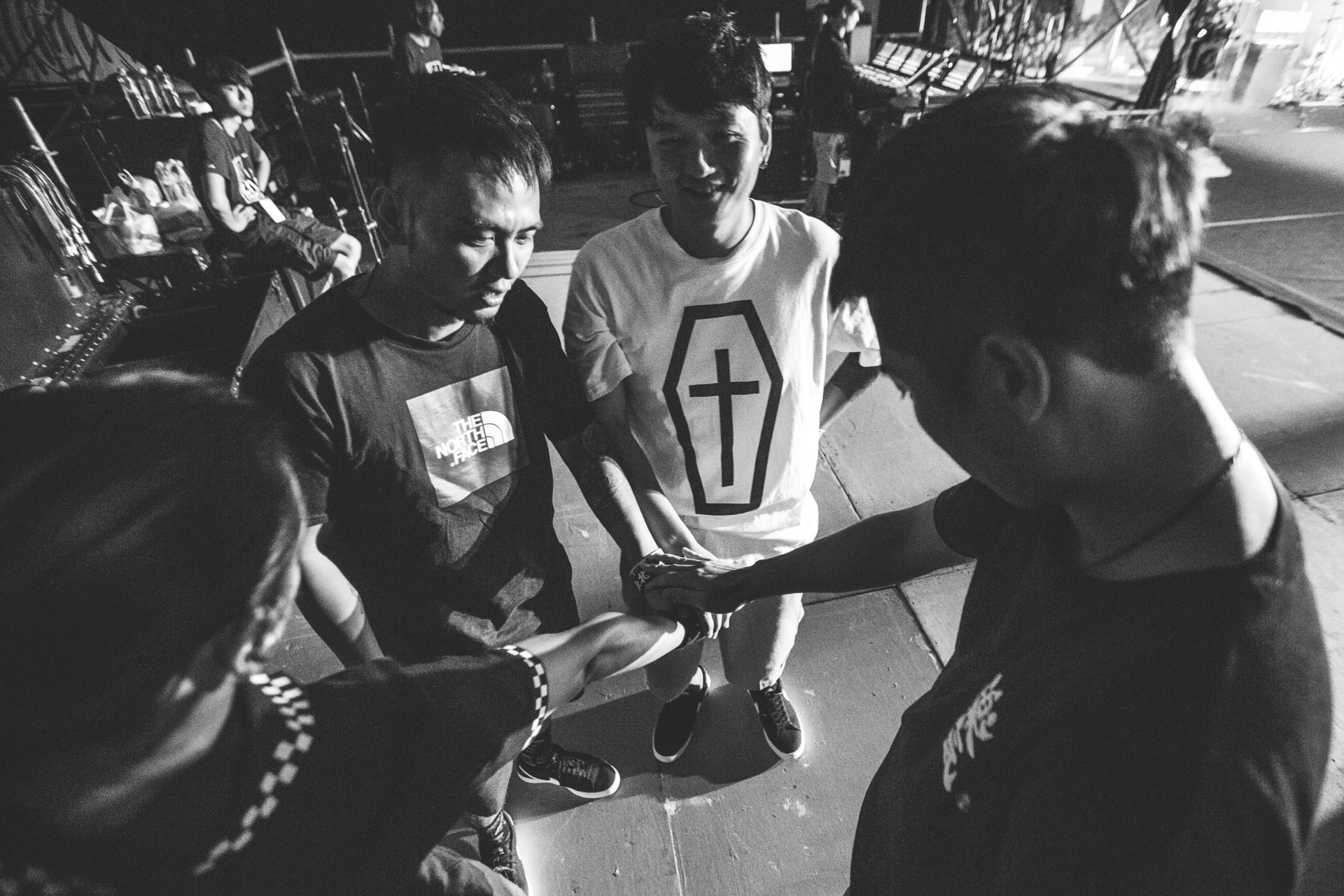 The band was slated to embark on their USA tour with Taiwanese singer-songwriter Enno Cheng earlier this year as well as perform at SXSW 2020. Although their plans being thwarted as a result of the pandemic, their past two decades of touring experiences have been nothing short of exciting. They have performed in Japan numerous times and they even released Japanese versions of some of their popular tunes such as 'Island's Sunrise' and 'Goodnight Formosa'.

While language barriers have always been a concern for the band, they shared that Japan's mature and diverse music scene had allowed for the appreciation of their music in a non-Mandarin speaking country.

"Ultimately, we want to break these language barriers through rhythm, melody, and performance elements. There are also many interesting things about this challenge and it is an especially happy thing for us to see non-Mandarin speaking audiences enjoy our music," said Fire EX..

As Fire Ex. gear up for their 20th-anniversary concert ON FIRE DAY 20 on 26 December, fans of the band would be heartened to end their year with the band.

Above all, the band shared that passion has kept them going all this time.

"Finding meaning in everything you do means that every stage has a different goal. Currently, our goal is to keep improving ourselves." 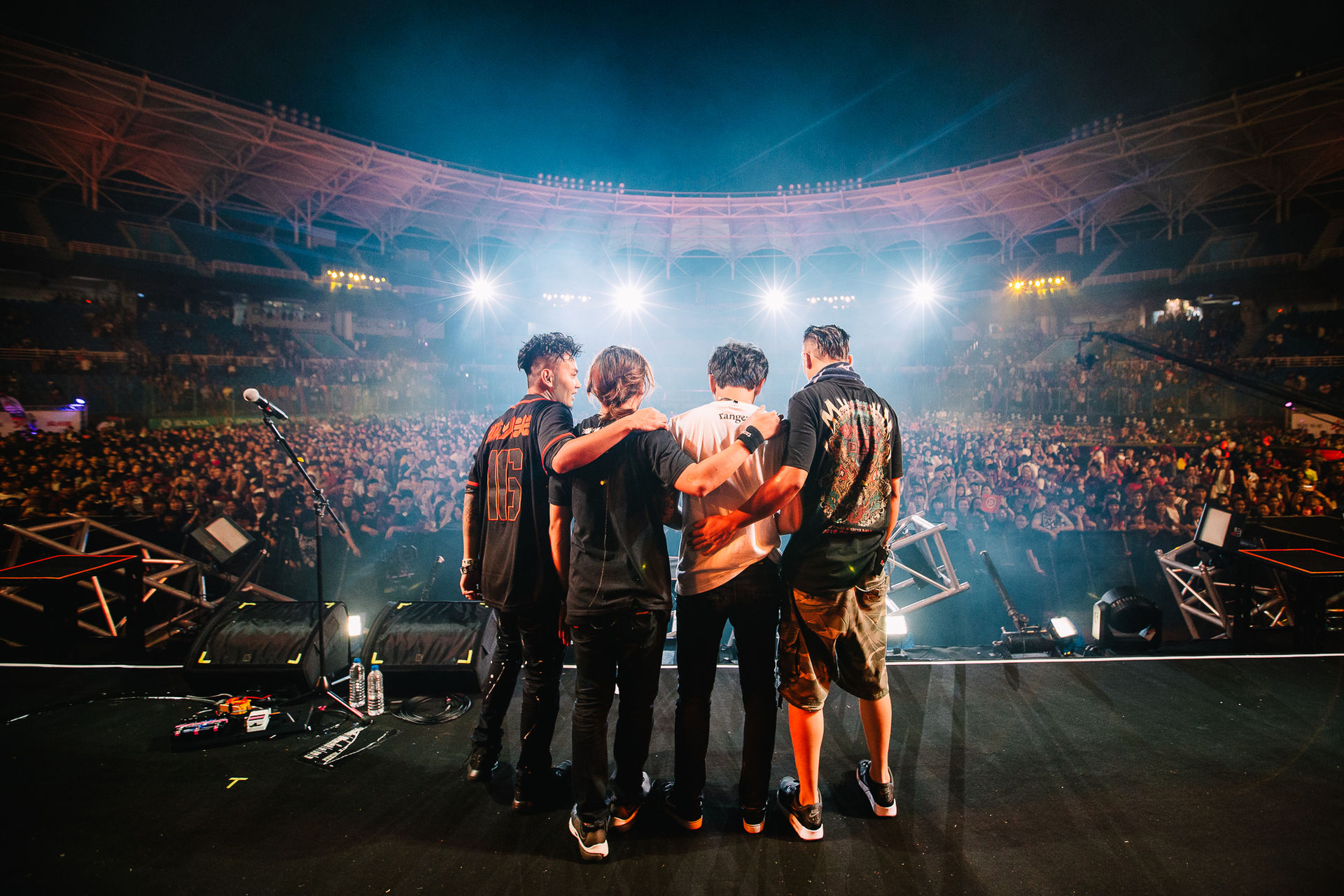 Listen to Fire EX.'s latest album Stand Up Like a Taiwanese (無名英雄) here: