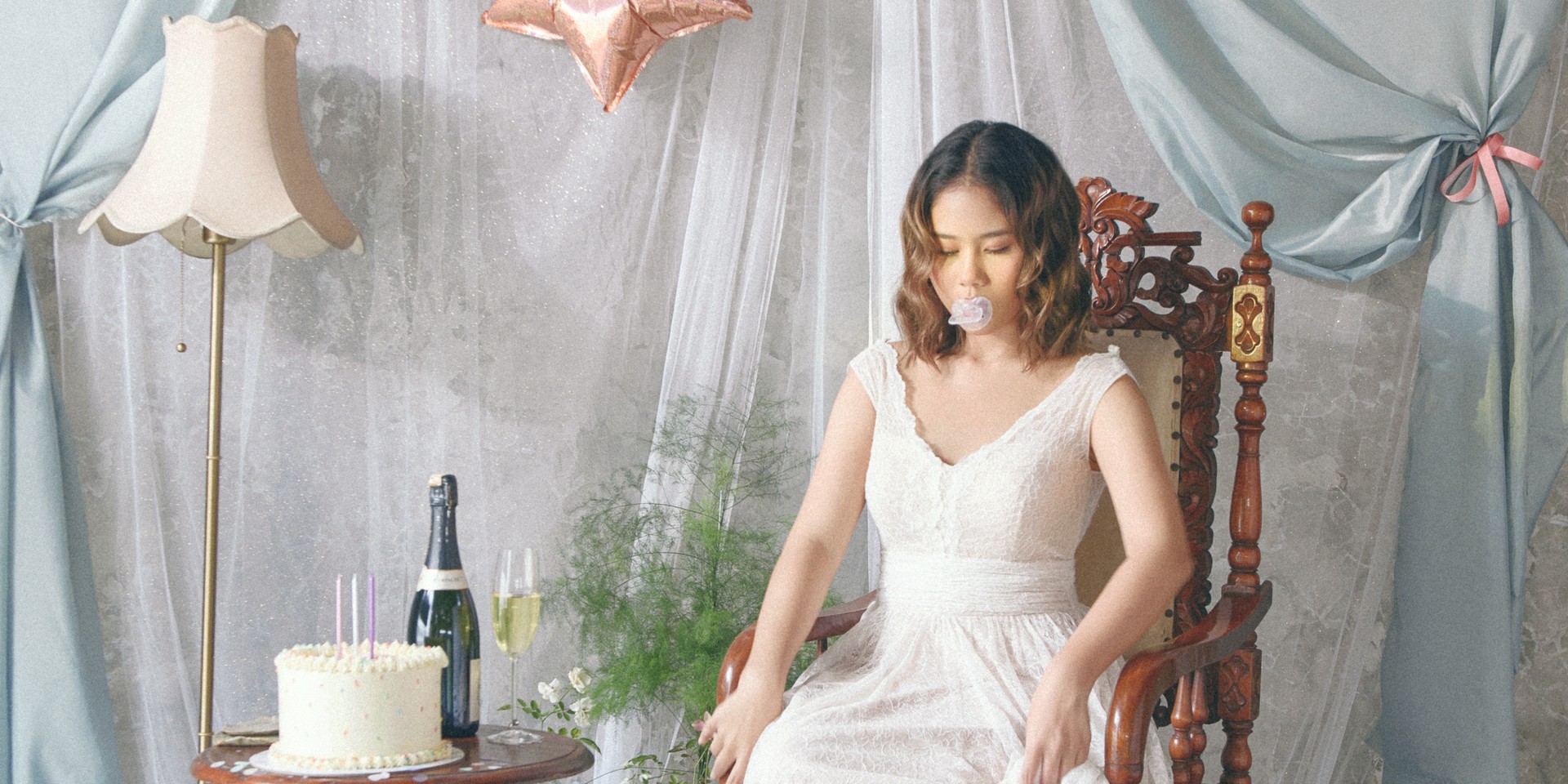 It would be no understatement to say that Nadin Amizah is living in a fairytale.

Exuding elegance from her honey-like voice and her ethereal aesthetic, a first listen to Nadin's songs would tell one that she's more than just icing on the cake. Being crowned several titles at the Indonesian Music Awards (AMI) in 2017 and 2019, Nadin's childhood dream of becoming a coveted singer had begun to take flight.

"It has always been my dream to become a singer, but I've never thought that there would be a way for me to," she said. 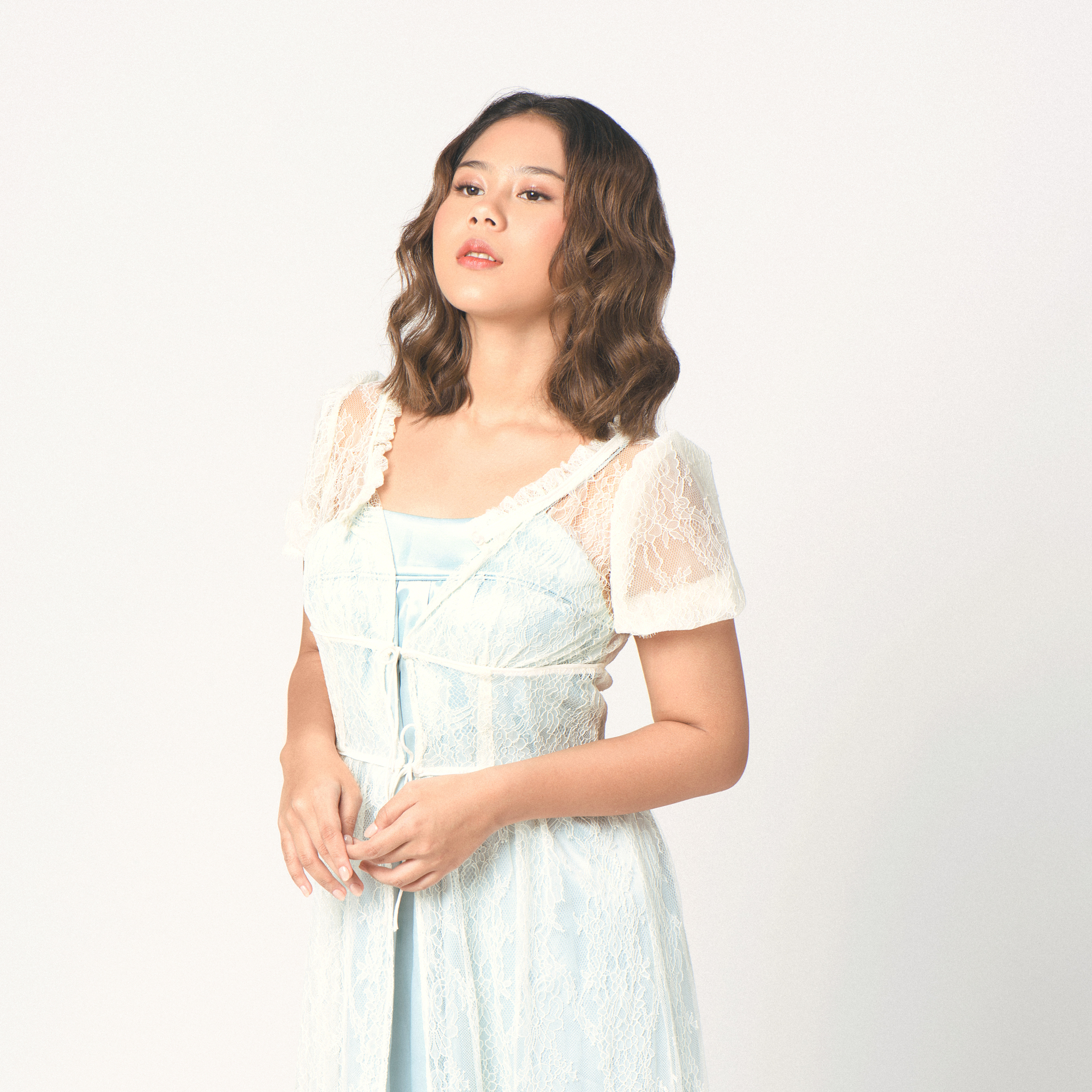 When she was still in high school, Nadin was just like any other hobbyist who sang covers on YouTube. She was 17 years old when Indonesian DJ Dipha Barus stumbled upon her channel and that very encounter changed her life. They worked together on her first foray into the music industry with their award-winning electronic duet, 'All Good'.

"After that, it just felt like a big gate opened. I got to meet a lot of people in the industry and made connections. Not too long after, I debuted with my single 'Rumpang'," said Nadin.

'Rumpang', which translates to hiatus, was the first song Nadin has ever written. Pondering over a silly breakup, the lyrics spoke volumes about her perspectives of love as a young teenager. A reflection of her naive past as 16-year-old then, the weaving of the beautiful higher octave of the piano, sustained lower strings, and the gentle strumming of the acoustic guitar speaks otherwise about her musical maturity.

Apart from being a fan favourite, 'Rumpang' has garnered over 21 million streams on Spotify since its release in 2018 and won Nadin the title of Best Newcomer and Best Folk/Country/Ballad Production Work at the 2019 Indonesian Music Awards. As a college student juggling both school and music, her story serves as a source of inspiration for aspiring musicians her age.

"No amount of awards could validate you more than how you perceive yourself. If you're good for yourself, if what you make keeps you smiling at night, if they speak for you, keep making. Keep doing you and let the outside validation follow," Nadin shared.

This May, Nadin dropped her debut album on her 20th birthday, titled Selamat Ulang Tahun, which means "Happy Birthday" in Bahasa Indonesia. Marking the milestone of her coming of age, the ten-track album was a challenge set for herself, while retaining her recognisable folk-acoustic sound in her ballads. 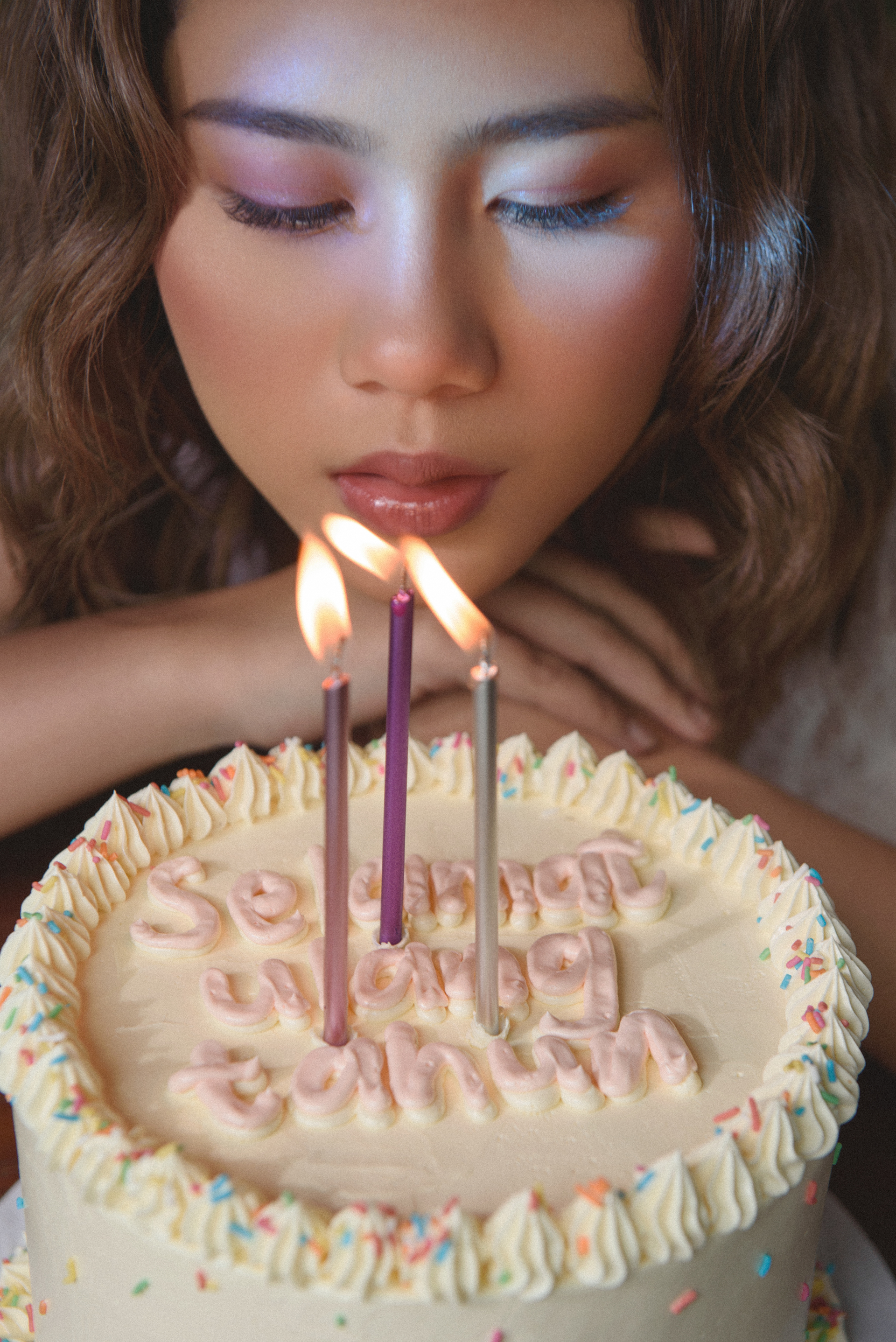 "I felt like I missed my opportunity to show how much I love my family and my friends when I debuted, but before I become a 20-year-old, I'd like to take a moment to," said Nadin.

'Kanyaah', which translates to 'love', is the one track that hits closest to home for Nadin, as it is dedicated to her mother. 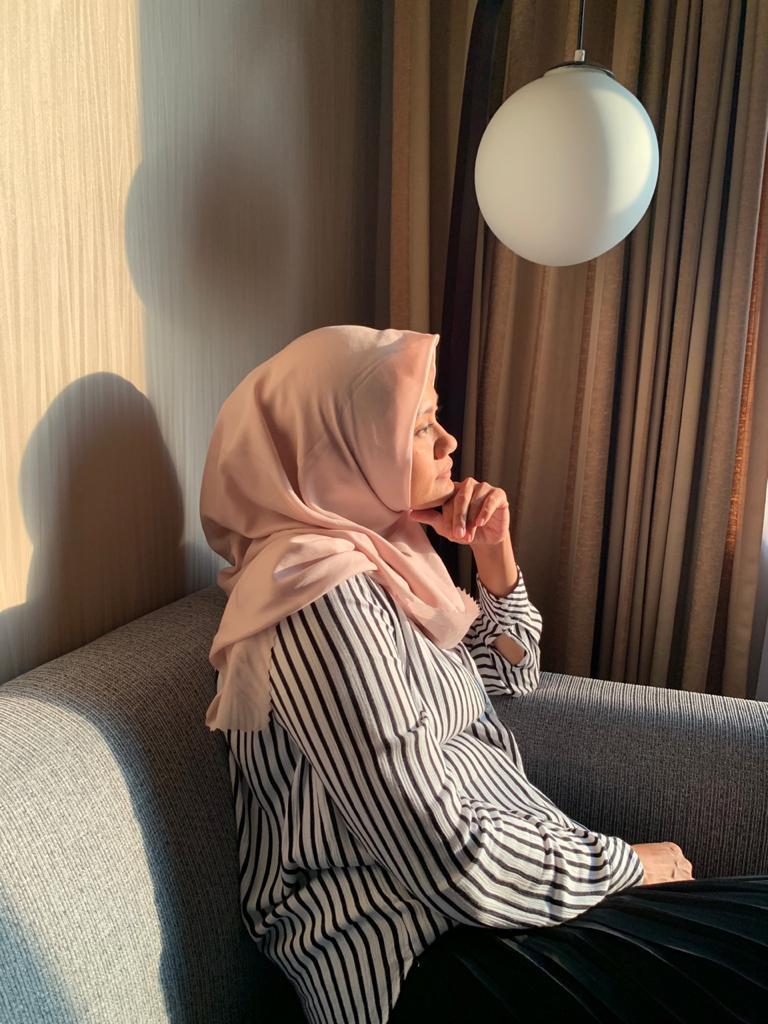 "This is a picture I took of my mother bathing in the sunset. She has always been my savior, again and again throughout my life."

"'Kanyaah' tells [the story] about how my mother picked up the mess that I was when I was at an ugly end of a relationship at 18. She was there to wipe my tears and snot, she validated my reasons to cry, and just let me do so. She also was the person who inspired me to become stronger after," shared Nadin.

"The album not only talks about my family and friends. It also talks about how I feel growing up, my fears and insecurities, my understanding of the world as it is at that time, and how I'm still growing as a person."

Nadin has been writing her songs in her mother tongue all this time, but she wishes to write in English in the future. "I'd love it if one day I could write a good song in English, but in the meantime, there's still so much I haven't poured in Bahasa," she said.

at the stage again, where i have always been supposed to be❤️ 📷 @andigondi

She shared that her singing and songwriting were greatly influenced by the likes of English indie-folk artist Birdy. "I love lyrical music because I find it soothing to be understood by somebody else who writes it," she added.

Music shaped Nadin's life in many ways while growing up."It was a tool for me to channel what I love. The songs I used to communicate turned out to be a lifebuoy when I was struggling and since then, I've become very empowered and I found my purpose in life," she said.

Nadin Amizah will be performing at We The Fest 2020's Virtual Home Edition. Pre-register for tickets here.