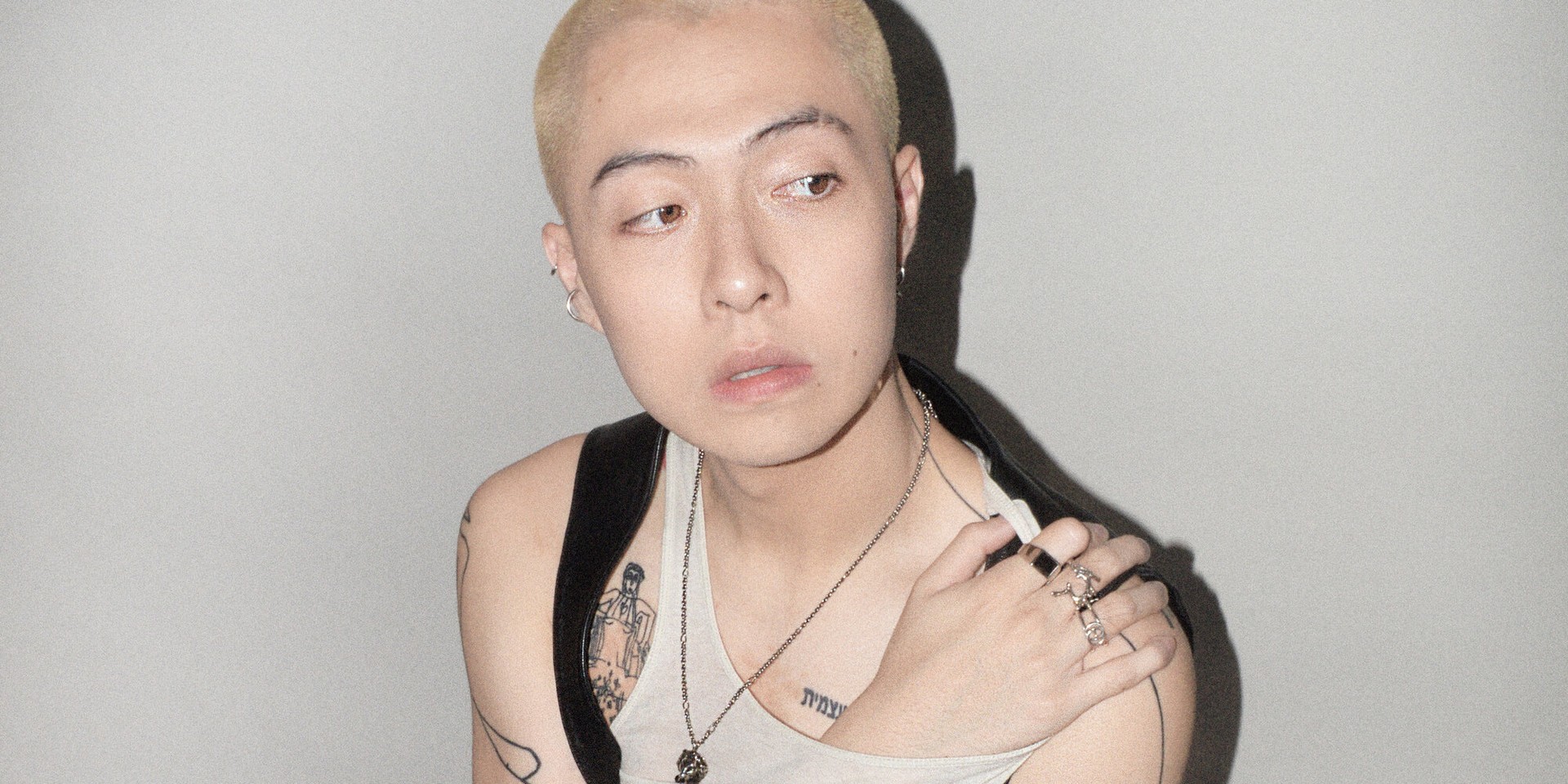 For many of us, our pandemic life has been filled with a mish-mash of random activities and hobbies to pass the time, from baking bread to trying out home workouts. NYK’s pastimes of choice were listening to music, figuring out cryptocurrency, and fantasizing about living in Japan.

The Malaysian artist also spent most of the last year rediscovering his love for life and music. After an extended season of doubts and a lack of motivation, NYK is embarking on a new era of both his music career and personal life, and it all starts with his most recent EP. 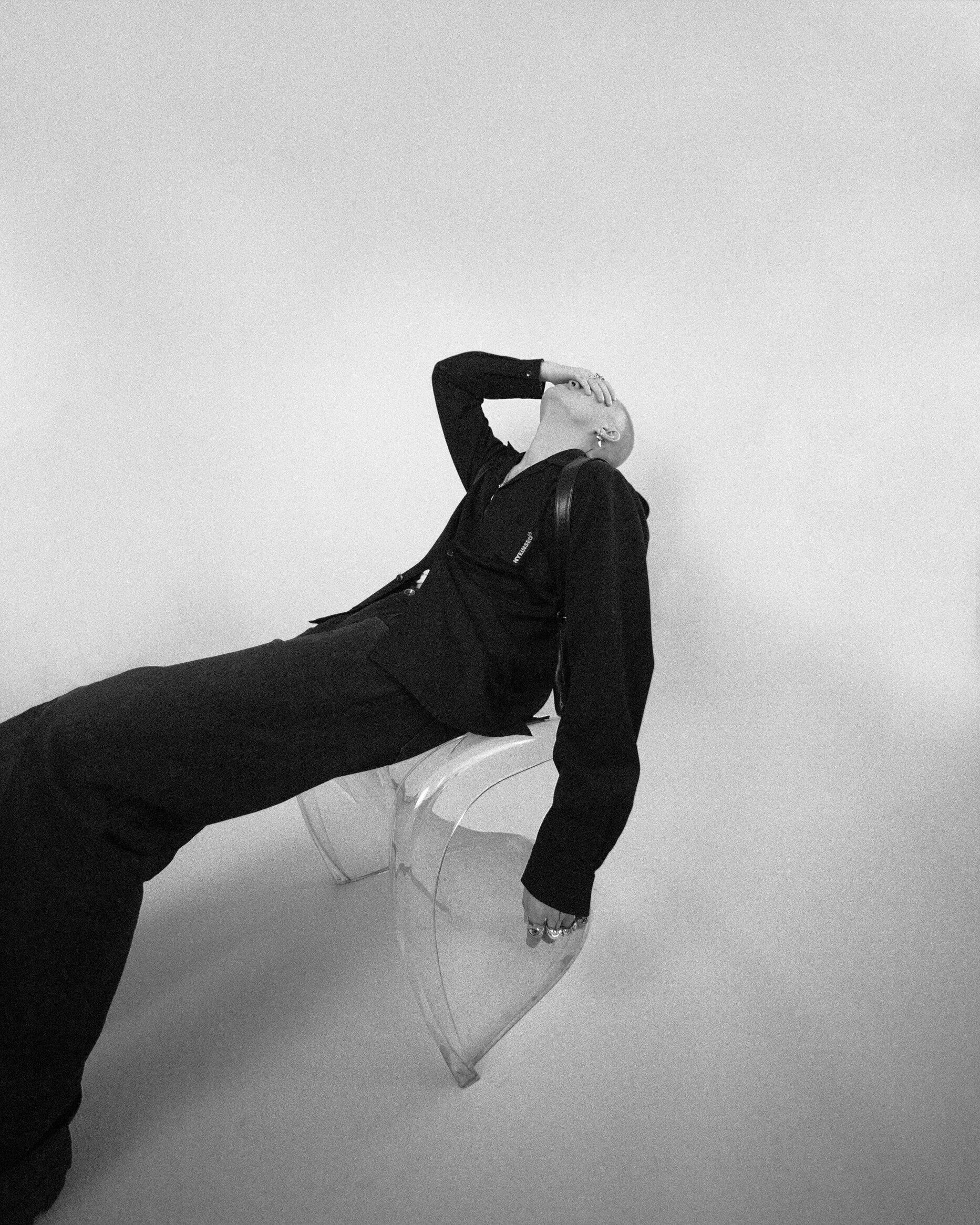 NYK, also known as Nicholas Yungkit, defines his entrance to music with a peeling Yamaha acoustic guitar, listening to a stack of AC/DC and Velvet Revolver cassettes, and watching the Phantom of The Opera.

From there, he learned how to play the guitar, performed in dozens of musicals in high school, joined singing competitions, and started writing music.

“It [was] nothing complicated, to be honest,” he says simply.

Growing up, NYK took influences from an array of artists, mostly due to his diverse music taste and inability to pick a favourite genre.

“I find it funny (and a little sad) how my tendency to be a social butterfly leaks into my music taste; I tend to not devote myself to any particular genre or artist. I stay stuck on an album looping it for two weeks and then find something else that sticks and that’s been my listening habit since I was young,” says the 27-year-old.

Regardless, the artist often looked to John Mayer for inspiration, citing the American singer-songwriter’s lyricism to have played a major role in his identity as a musician.

NYK started releasing music in 2017 beginning with his debut single ‘FWB’. A risque track that shook Malaysia’s music scene, the single instantly defined who NYK was – an artist that isn’t afraid to push boundaries and stand out amongst the crowd.

The ‘faded’ act makes music that dissects the entire spectrum of the human experience; frequently cycling between happy moments that feel like a movie to life’s most heartbreaking stories through the themes of relationships, drugs, nostalgia, and friendship.

While sonically, NYK’s discography boasts a whirlwind of styles and influences that best showcases the artist’s versatility and ambiguity.

“I spent the first two years trying to decide what genre or a mix of genres worked best for me; I had a good amount of influence from alternative R&B and hip-hop. and also indie rock and blues pop from the other side of the spectrum. I’ve recently settled for ‘indie pop’ just because of how fluidly it melds different genres while retaining a relatable unpolished sound, tied by recognisable pop elements,” he says.

Following ‘FWD’, NYK went on to release his debut EP Unlovable and a myriad of collaborative tracks, including his most popular track yet ‘Daylight’ featuring fellow Malaysian act JAIE.

“This was an easy song to write. I was in this old cafe in Kuala Lumpur’s Chinatown and it was raining heavily, and JAIE sent me the instrumental while I was on my third coffee. Not gonna lie the vibes were perfect, and I penned a verse and the hook down within the hour. Full speed ahead after that, she got her verse down, and we recorded our parts, dropped it. It was a very minimalist track and it really didn’t need much besides the bomb-ass writing,” he shared.

The ‘Make It On Me’ hitmaker is no stranger to collaborations. Quite telling of his social butterfly nature, NYK has worked with artists from all over the region – from Roc Nation artist Audrey Nuna to Taiwanese singer-songwriter Eric Chou to up-and-coming Indonesian act Coldiac.

“It’s been easy because there was always some common ground in our sound in one way or another. Either way I’m pretty flexible. I probably wouldn’t do well in a metal track but collaborations are a good excuse to write something you don’t typically get to without being in conflict with the rest of your project,” says NYK.

Most recently, one of the singer-songwriter’s collaborative tracks, ‘AAA’ featuring Introducing alum Shelheil went viral, topping charts all across China.

On paper, NYK’s musical journey has been a gradual build-up to success with immense support for every release; but it’s had its fair share of slumps.

“If I were to be real with you, I was struggling to find the motivation to churn out songs I could be proud of and that meant something deeper to me. It was definitely a slump period where I didn’t feel my music’s potential was being realised, due to external factors,” shared NYK.

Channeling all his struggles, doubts, and frustrations into his music, the singer-songwriter released Salt, an EP he describes as “what Endless was for Frank Ocean before he dropped Blonde”.

The five-track EP was NYK’s launchpad to an exciting, new beginning as he bids farewell to the previous phase of his life and music.

In line with the theme of Salt, the singer-songwriter just released his new single, ‘On Me’. The track features an upbeat and energetic rhythm juxtaposed with deeper themes surrounding mental health and toxicity.

“The song has elements of a love song in it; its lead character is always in conflict with his partner, but constantly relents and tolerates it if it means getting to stay with his partner," NYK shares.

"I personally wrote it based on the toxic burdens I was carrying before this. Music wasn’t going as well as I had hoped due to a lot of backend issues and I didn’t have the healthiest social circle, but I kept brushing it off, making things around me and myself all the more toxic." 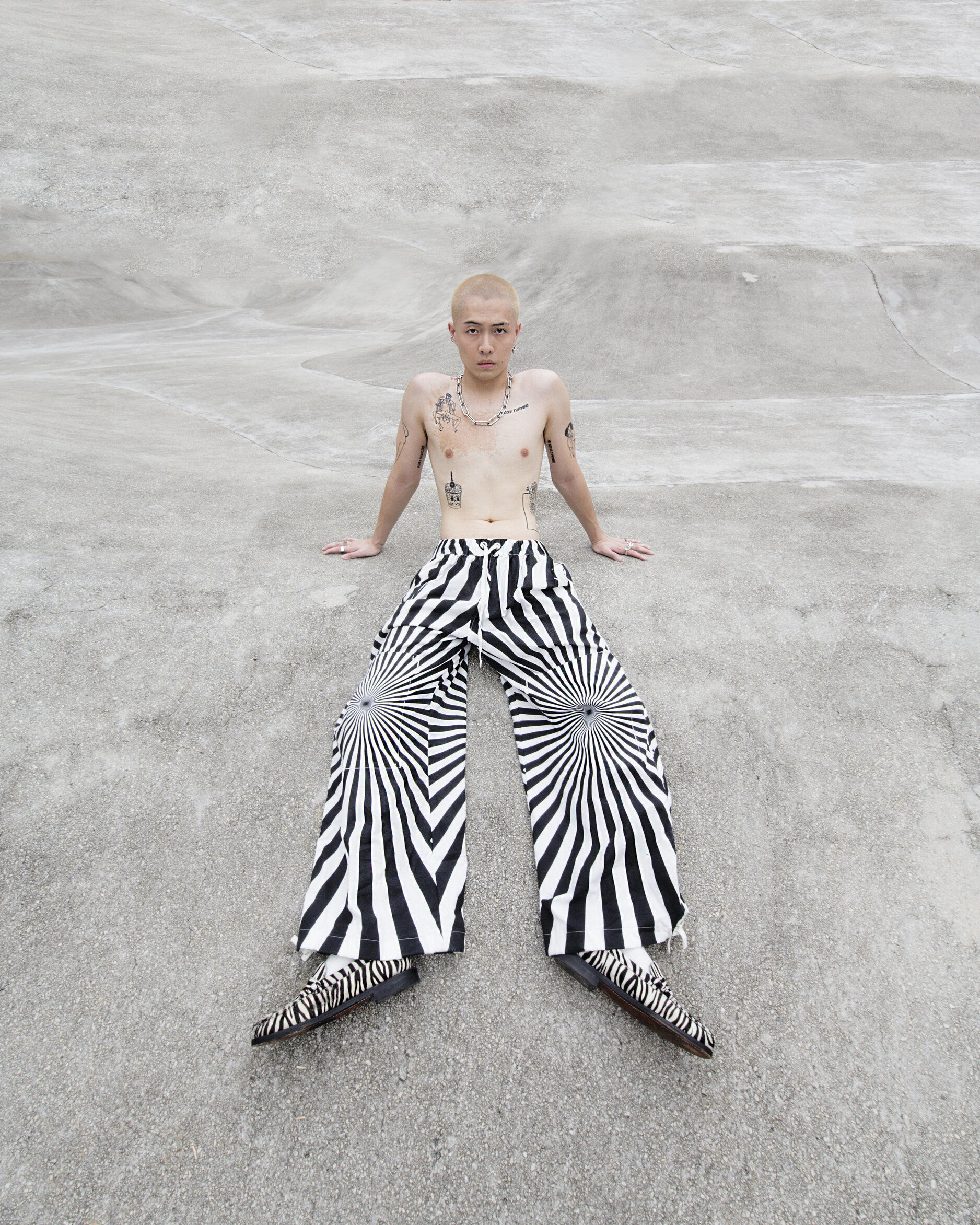 'On Me' marks the start of a whole new era for NYK. En route to release the best music he's ever written, the artist has quite the year planned for himself.

"2019 and 2020 proved to be some of the mentally darker years of my life, and being in a better place and being able to look at it in hindsight, there's a lot I want to say about the things that happened which will be shown both in the lyrics and sound of the new music," he says.

Against the backdrop of a new and jubilant soundscape, the artist shares that he will be exploring more complex themes such as self-abuse, betrayal, loss, and regret through a thoughtful and observational approach.

"I’m essentially putting myself under the microscope."

Watch the music video for NYK's latest single 'On Me' here.