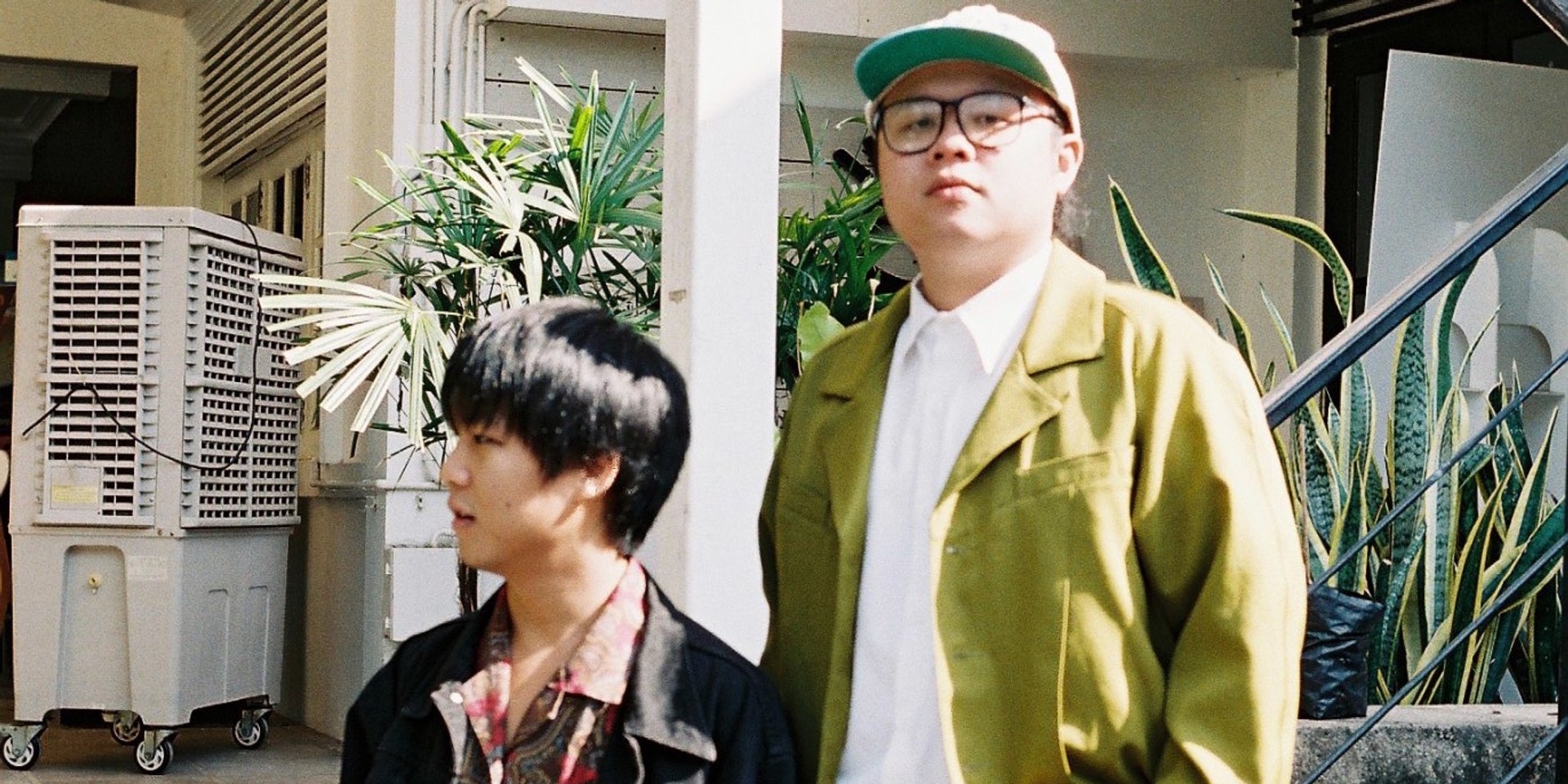 A decade-long friendship paired with an endearing love for music creation and a pinch of sea salt - that is the secret recipe behind one of Thailand’s most loved duos, Whal & Dolph.

Comprised of Por (vocalist) and Namvon (guitarist), the duo was created as a side project while both musicians played in indie rock bands back in 2016. Naming their band after two amicable marine animals, the indie-pop band seeks to establish a friendship between the band and their fans with their music.

“We mostly come together, exchange ideas with each other, and discuss until they become songs and then become an album. We often discuss and listen to each other's favourite songs while on the way together,” they said.

Their first album Rayon was an ode to the ocean, with the tracks painting a picture of the sea and the solitude that it brings. The album name was deliberately picked as it is a common material for making hawaiian print shirts, which they are clad in at their concerts.

One of their songs, ‘Ouch!’, was filmed in a fishing village with fishmongers starring alongside Por and Namvon. While swaying along to the tender strumming of the guitar in the background with the monochrome film-esque visuals, one could not help but feel like they have been teleported to the beaches of Phuket.

While most of their songs recreate a walk down the memory lane, their single ‘Skyfall’ from their EP PAR-K released in 2019 was the very song that reverberated throughout the Thai music industry.

Featuring a classic high school love story, the music video accompanying ‘Skyfall’ tugged at the heartstrings of fans and emerged as the #1 trending Youtube video in Thailand for three months.

“I started the melody and the lyrics while I was driving, then I stopped halfway to finish the verse and the chorus. The song is for the girl who is really nice to me. We used to live together and shared good memories, but it was me who had changed, so we weren’t the same anymore,” said Por.

Following the success of ‘Skyfall’, Whal & Dolph were the most searched Thai artists on Spotify by 18-24 year olds, earning themselves a loyal fanbase as well. Last month, the band held their first interactive ‘Whal & Dolph Online Market Concert’ on Zoom, which sold out within 30 minutes to a thousand of their fans.

“It was new and different from what we have experienced before, with a bunch of audience watching us in person. Instead, that feeling was replaced by a digital screen with the audience's faces. We got a chance to hear their voices and talk to them. This probably is the best thing we could give to our audiences at the moment,” said Namvon. 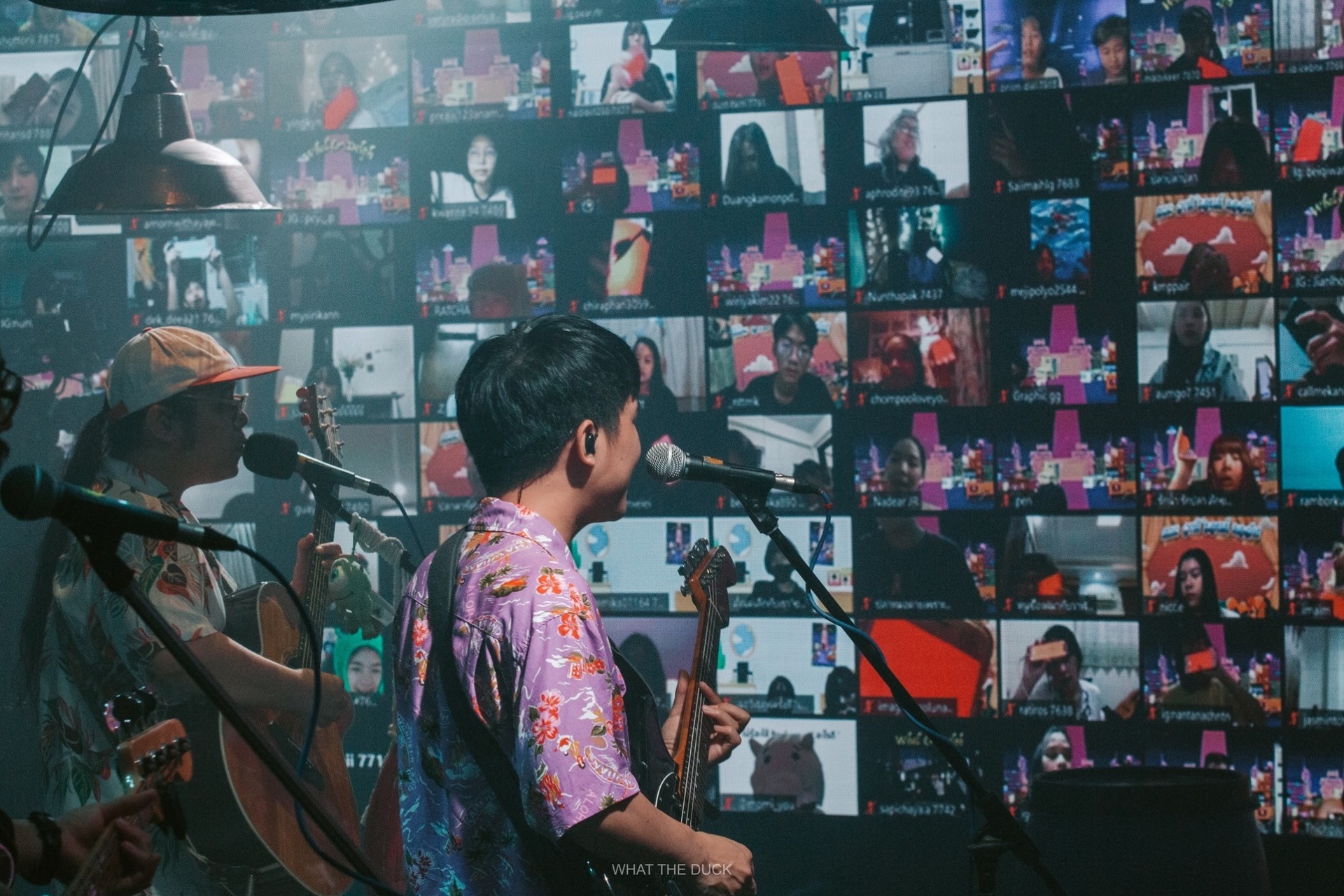 If not for music, Por and Namvon envisioned their lives to be worlds apart. “I think I might be a fruit farmer or the owner of a restaurant because I like cooking and eating,” said Namvon.

Por, on the other hand, sees himself as a vintage clothes seller, having spent his time in quarantine researching on jeans.”I’m very interested in vintage jeans and shoes now. I’m in love with vintage clothes because they have a story behind them which I’m learning about,” said Por. 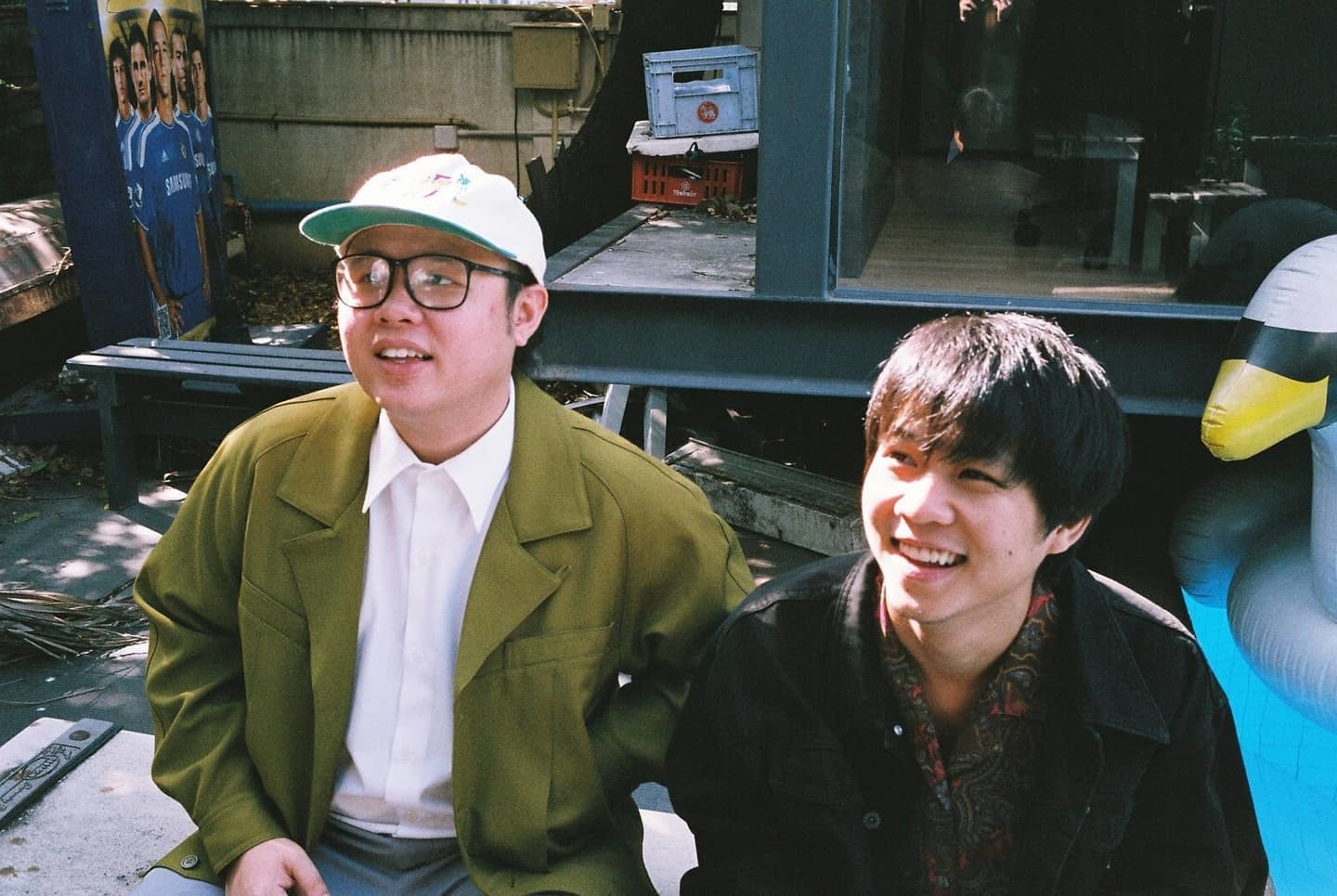 With next year marking a decade of music creation together, Whal & Dolph’s lifelong musical journey is just beginning. Namvon shared that his dream is to grow old with the band until age gets in the way. “It’s entertaining. I could live my life in that way. Also, making people from different ages and generations like our songs is the most challenging thing I wish to achieve,” said Namvon. 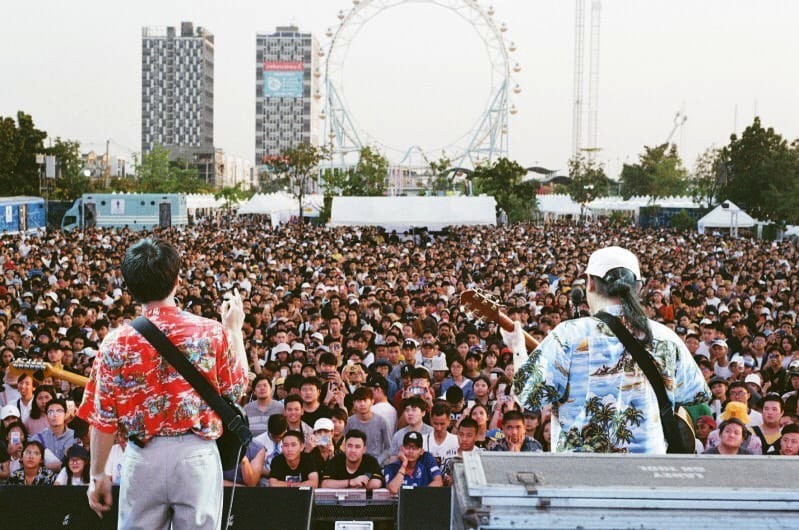 Whal & Dolph believe that music is a global language, thus they choose to stay true to their Thai roots and identity when composing songs. “I hope one day our songs will reach audiences worldwide. They will eventually know what we are trying to say in our melody and music,” said Por. 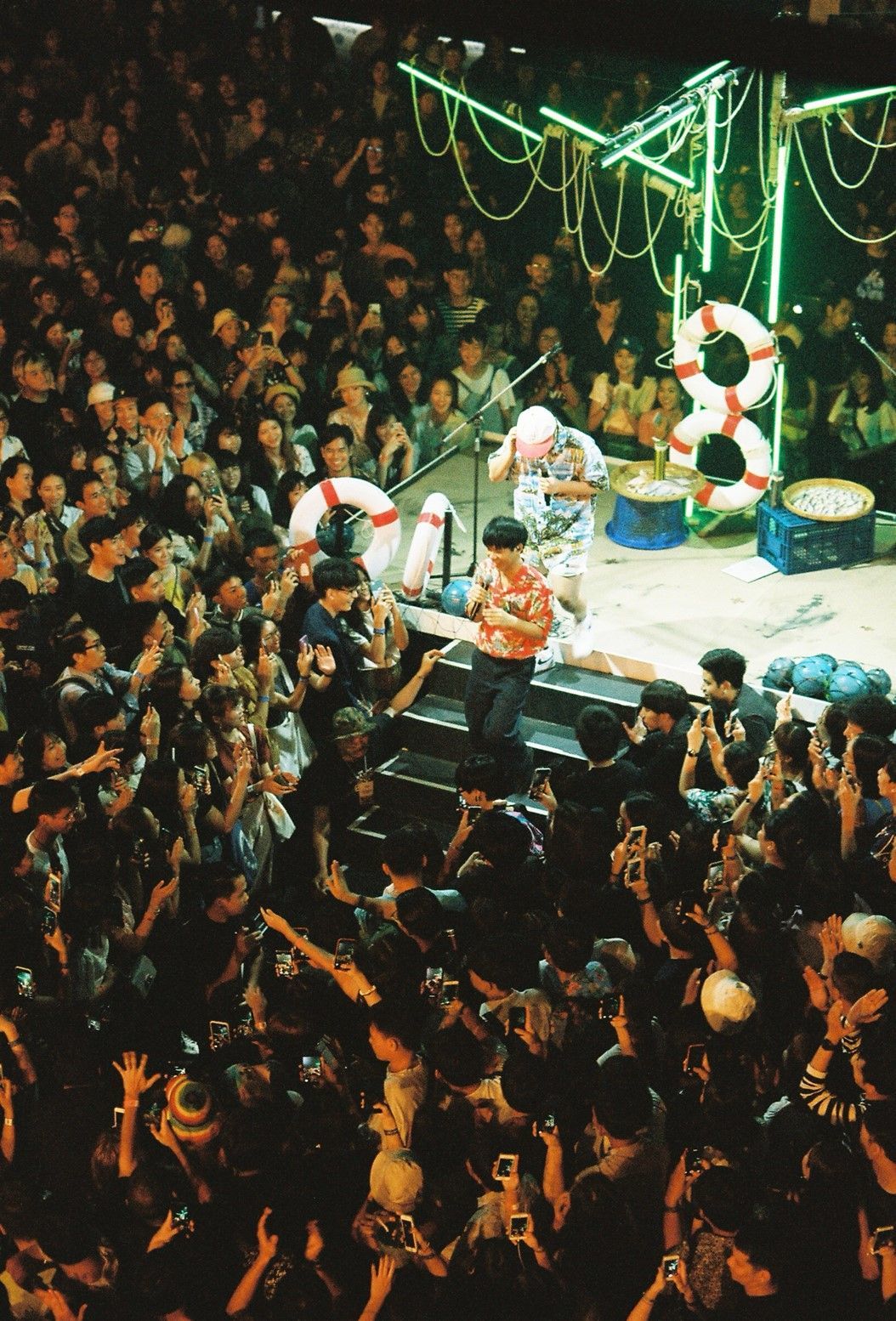 When asked what’s the best part of being in Whal & Dolph, Namvon said:

To do what we love and have people to love what we do is the coolest thing. That is how I define Whal & Dolph.

Find yourself by the beach with a cocktail in hand as you unwind with Whal & Dolph’s first album, Rayon.