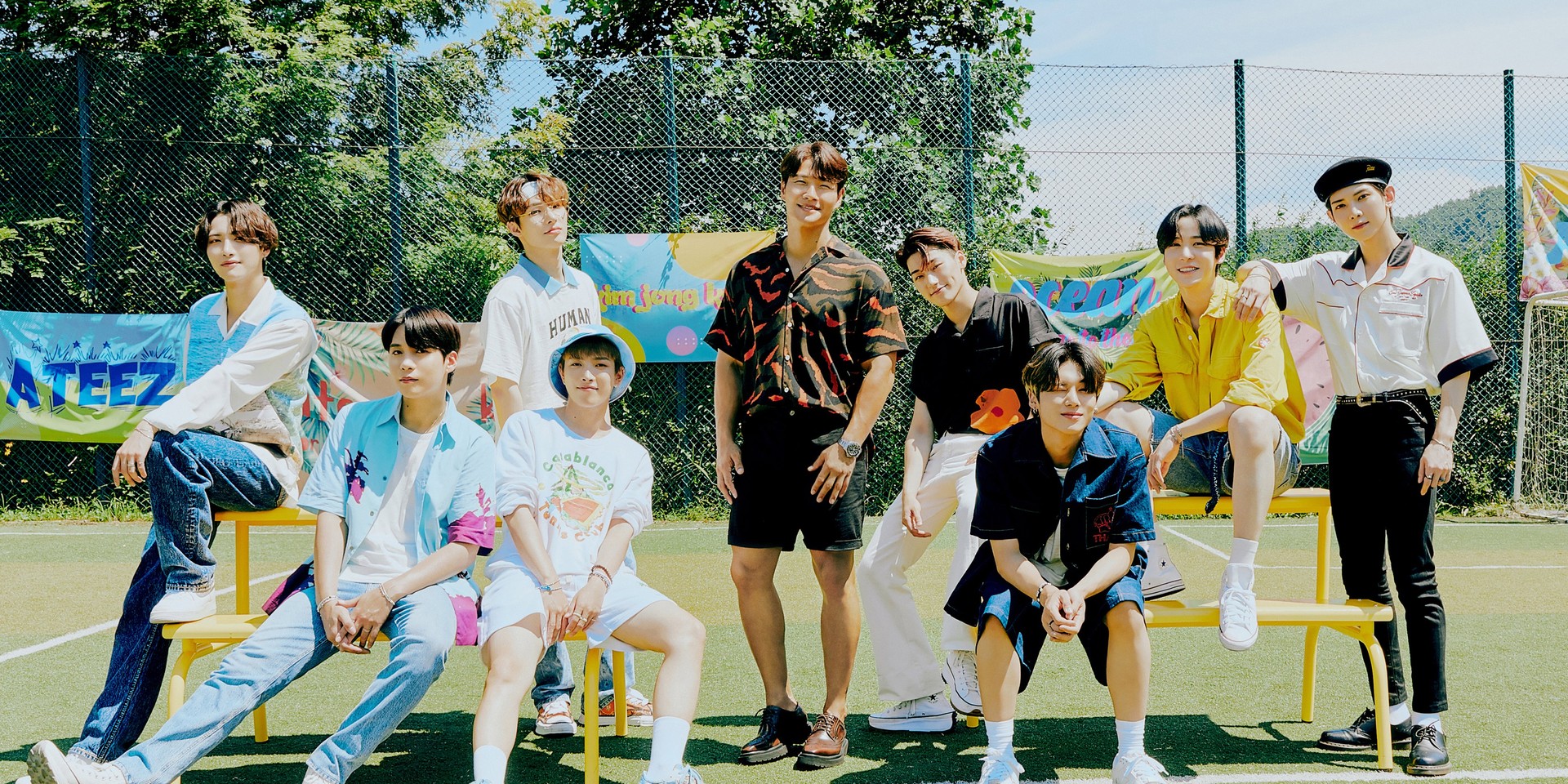 ATEEZ are back with another release, and this time it's with Kim Jong Kook.

The Korean group are joining forces with the former Turbo member and Running Man cast member for an upcoming summer-themed mini-album. The record that's titled Season Songs is slated for release on 16 August at 6 PM KST (4 PM JKT, 5 PM PHT/SGT).

The mini-album will come as ATEEZ's most recent release following their Japanese single album, Dreamers and their debut Japanese album, Into the A to Z.

Kim Jong Kook, who debuted as part of the dance duo Turbo in 1995, is most known for being part of the popular Korean variety show Running Man.

ATEEZ and Kim Jong Kook's Season Songs are available on Melon and genie.