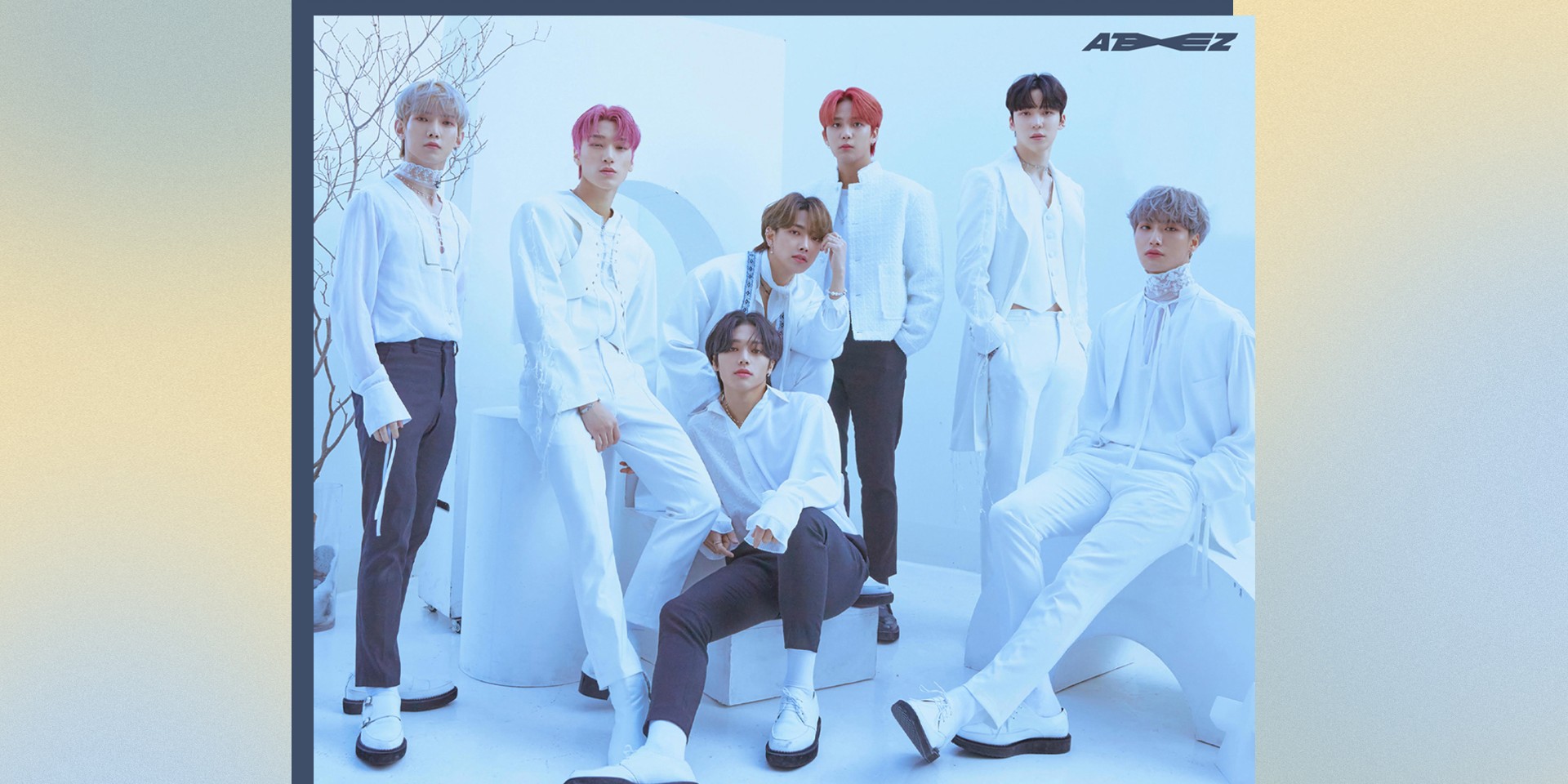 ATINY, get ready because ATEEZ will be dropping another album next month.

Taking to their official Japanese Twitter page on 24 February, the South Korean boy group announced that they will be releasing their first full-length Japanese album on 24 March, just weeks after the 1 March release date of their forthcoming ZERO: FEVER Part. 2 album.

[📢]ATEEZ JAPAN 1st ORIGINAL ALBUM
'Into the A to Z'発売決定🎉

Titled "Into the A to Z", the project will contain a total of 10 tracks, including Japanese versions of hit songs such as 'WONDERLAND', 'INCEPTION', 'THANXX', as well as a brand new Japanese track called 'Still Here'.

UPDATE 08/03: ATEEZ announce through their official Japanese Twitter page that fans who purchase Into the A to Z through Tower Records, HMV, TSUTSAYA, Shinseido/WonderGOO, and Amazon will receive album jackets exclusive to their respective retailers.

Aside from releasing two albums in March, ATEEZ will also be hosting a virtual global fansign event on 19 March.