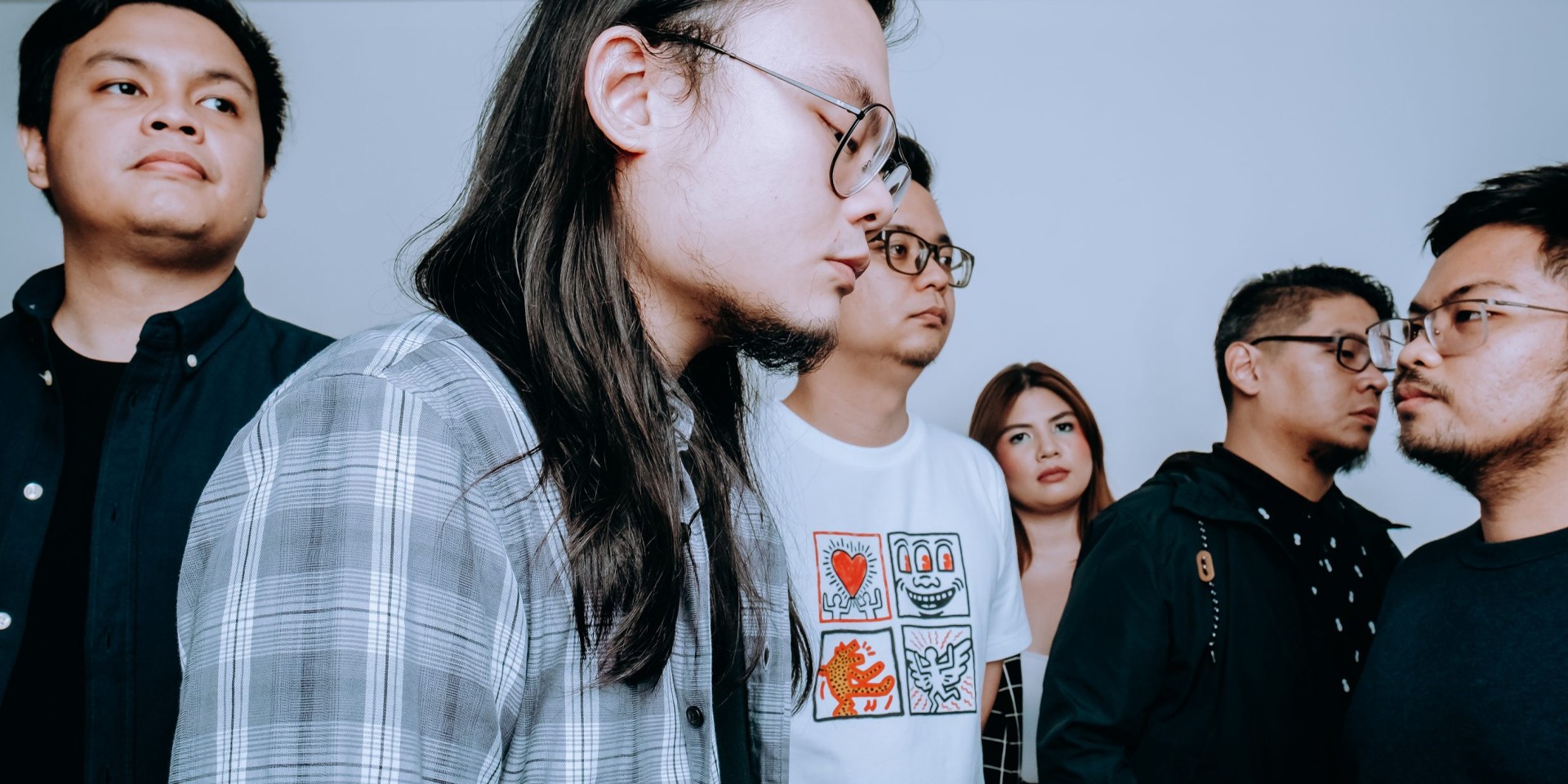 Autotelic are back with their second single for the year.

On Friday (06/11), the Filipino rock act released their latest offering 'Iwan' via MCA Music. It follows their January single 'Kwentuhan'.

The new track, which was originally written as part of a side project, tackles with regret and "doing everything you can to ensure that mistakes won't happen again," according to vocalist and guitarist Josh Villena in a press release.

Keytarist and backing vocalist Kai Honasan previously shared the group's plans for the year with Bandwagon, saying, "As for plans, its scary to make plans right now when things are still unsure so as of now, we’ll just keep trying to provide as much background music to whatever anyone may be healing from last year."

Check out 'Iwan' below.