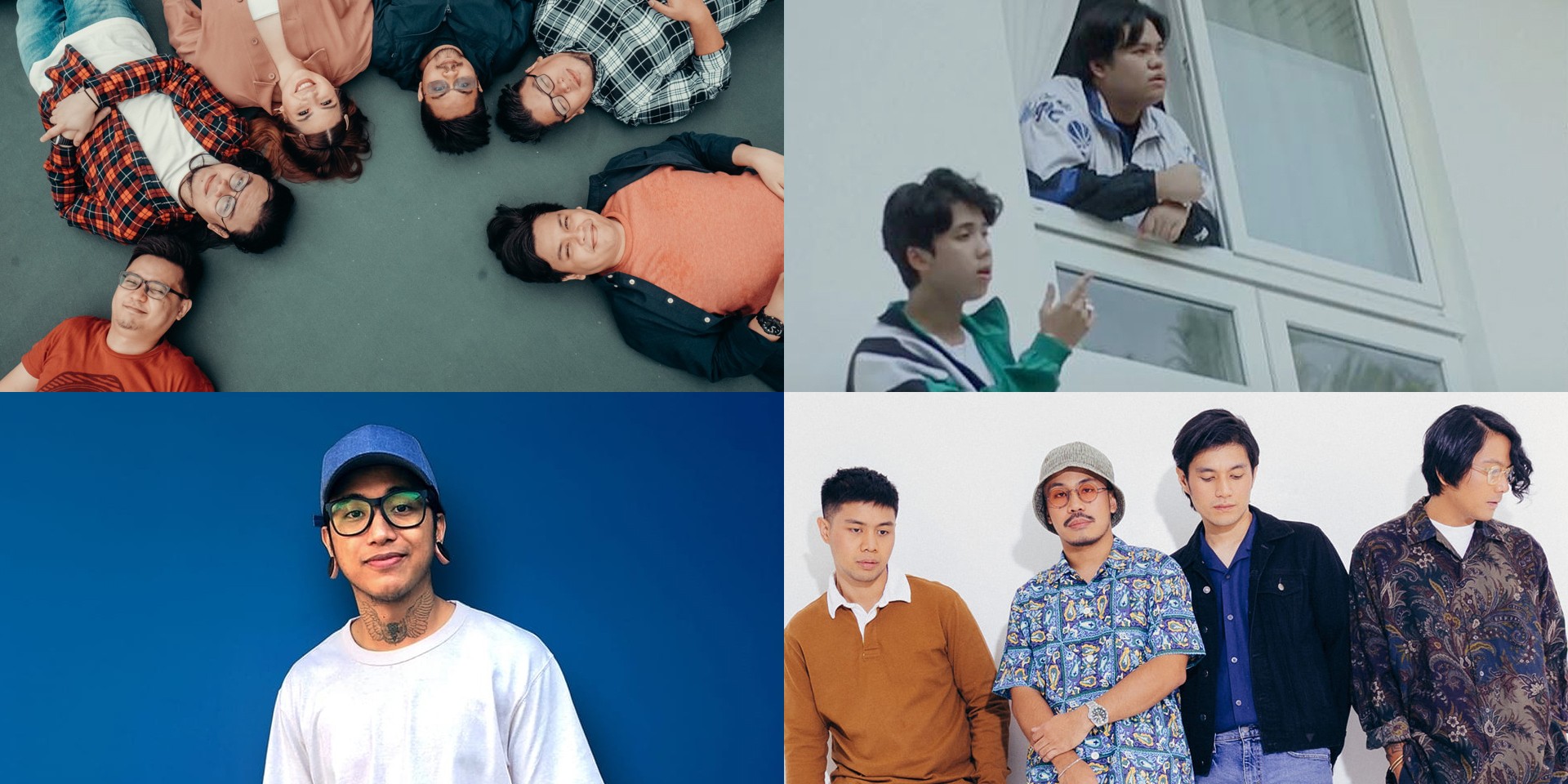 It's a good time to kick back and enjoy some new tunes.

This past week, we got fresh music from Billie Eilish, CHAI, and Epik High. We also finally heard back from Maginhawa St. venue and cafe Jess & Pat's that they'll be opening their doors again by the end of the month.

Check out this week's latest releases from some of your favorite local acts below:

Autotelic have shared their latest single 'Kwentuhan', a track that brings focus to the the importance of communication.

"2020 felt extremely lonely for a lot of people and we hope 'Kwentuhan' can provide some sort of comfort in reminding people to reach out when it becomes too much," Kai Honasan shares with Bandwagon. "As for plans, its scary to make plans right now when things are still unsure so as of now, we’ll just keep trying to provide as much background music to whatever anyone may be healing from last year."

Firegod, composed of duo Fern. and Justin Punzalan, have unveiled 'til forever' their first offering for 2021.

Husband and wife duo Ogie Alcasid and Regine Velasquez share their latest release 'Hoy Love You' for the iWant TFC series of the same title, which stars Joross Gamboa and Roxanne Guinoo.

DonWilson has made his debut with the release of 'Luna' with Valentine's Day just around the corner via Def Jam Philippines.

dred. takes inspiration from our life in quarantine with the release of Masaya. Malungkot. Maalin. "The word 'maalin' in the album title is a local slang in my hometown that roughly translates to "whichever" or "whatever" - meaning that whether you're sad or whether you're happy, our days would always seesaw on these two," he shares.