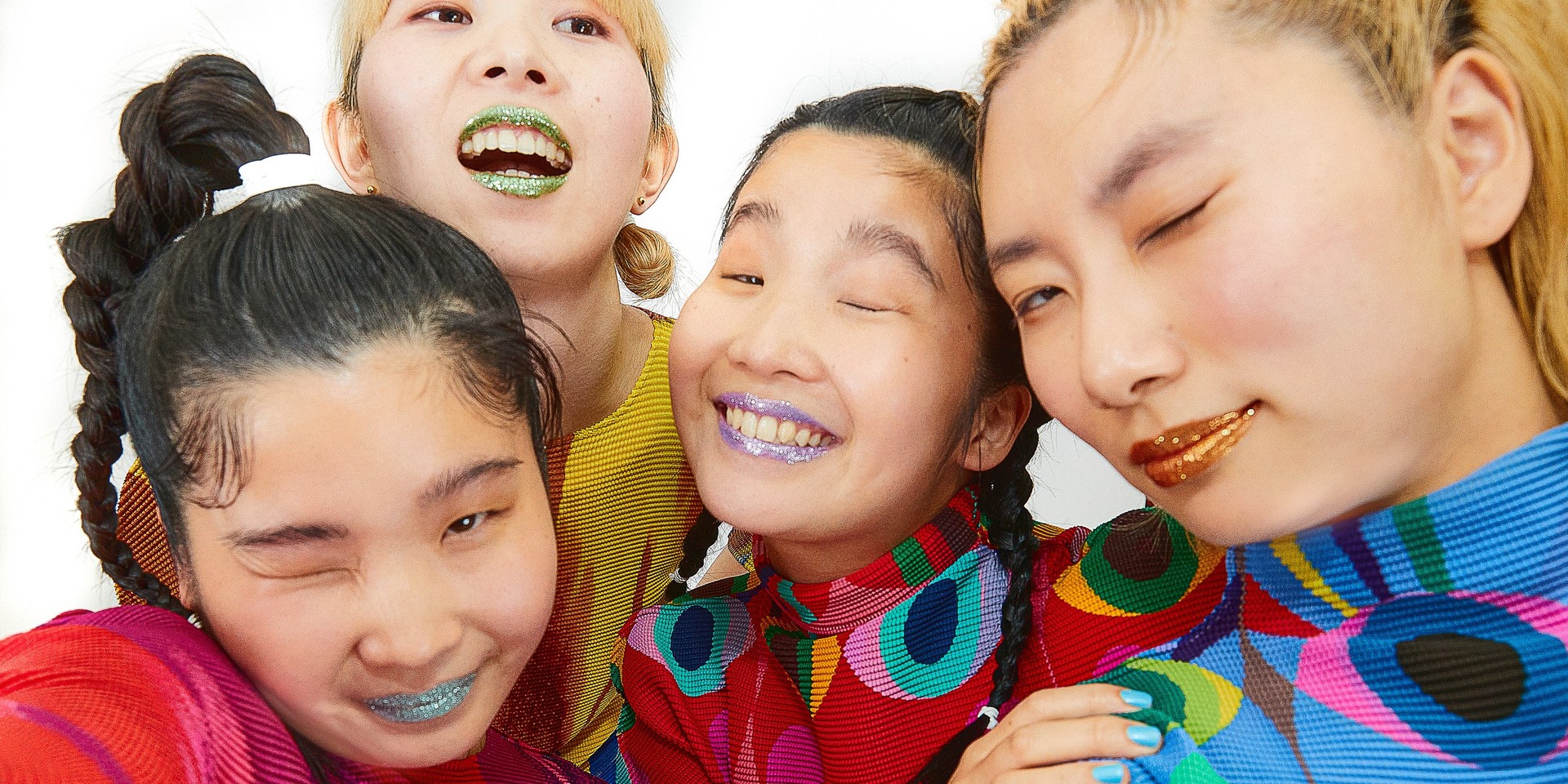 Japanese indie-pop band CHAI are back with yet another infectious track.

In a surprise announcement via their official Twitter page on 19 January, the quartet from Nagoya unveiled 'Action', a track off their forthcoming third studio album WINK.

The dance-inducing number gives fans a taste of what to expect from the band's latest project ahead of its release this May.

On 24 February, CHAI unveiled another single from the upcoming record. Entitled 'Maybe Chocolate Chips', the single is a sensual R&B track that features hip-hop act Ric Wilson. In true CHAI fashion, the group also dropped a fun and quirky music video to accompany the track.

The new record featuring guest spots by Ric Wilson, YMCK, and Mndsgn will be out via Sub Pop Records on 21 May. Check out the full tracklist here:

The quartet also revealed that they had filmed a music video for the song, which was released through their YouTube channel at 5 PM (SGT) on 19 January. Pre-save WINK here.

Formed in 2012, the all-female group, which comprises twins Mana (keyboard and vocals) and Kana (guitar), and Yuna (drums) and Yuuki (bass), have gained acclaim for writing songs about the empowerment of women and coming up with their own definition of "kawaii (cute)". They have cited Gorillaz, Tom Tom Club and CSS as some of their biggest musical influences.