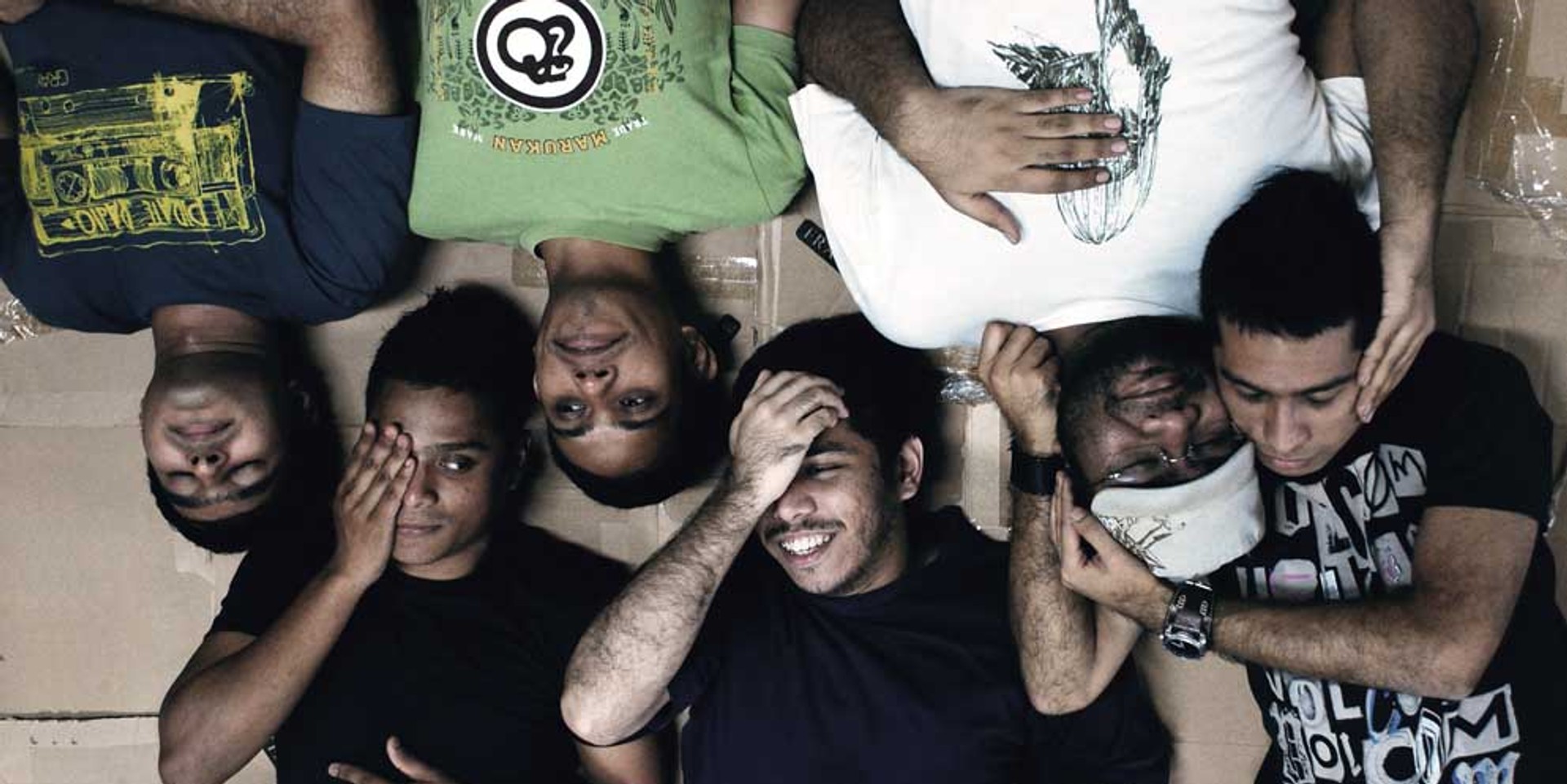 Singaporean indie rock band B-Quartet have announced their first show in six years, after bidding farewell to audiences with a series of shows in 2011.

The six-piece band have released two well-received albums, Tomorrow Is Our Permanent Address in 2008 and Conformity Has Replaced Consciousness in 2010, and will perform songs from both albums at a lunchtime show at LASALLE School Of The Arts on January 16th.

"We've been talking about doing something together again for awhile," says vocalist and guitarist Bani Haykal, "and one thing led to another, we found ourselves back in Lasalle to start on a new page."

While the band intends to work on new songs, the reunion may not be a full-time commitment but the band are still set on carrying on the B-Quartet name next year. "It's just a way to get ourselves back in a momentum for now, so we're performing songs from Address and Conformity but where we are now is to focus on writing new materials and sporadically gig if the time and impetus is right," says Haykal.

The band's foundational sound, best showcased in their 2008 debut album, features a synthesis of indie rock instrumentation and synthesizers, while their sophomore effort in 2010 saw them experimenting with acoustic and jazz elements.

Since their dissolution, they've been an influential act for modern Singaporean rock bands, most notably Take Two, ANECHOIS and Stopgap, while frontman Bani Haykal made a brief stint in The Observatory as their drummer.

This show will also mark the ninth anniversary for Tomorrow Is Our Permanent Address.

"The Malay vernacular has a really poetic saying for something like this, it's "ikot suka hati mak bapak kau / aku"," explains Haykal. "Its literal translation just does not do justice to the severity of how unrestrained one can freely do as how one pleases to."

The band will perform at Lasalle's Singapore Airlines Theatre at 1pm, with free admission — so you'll likely have to arrive early to avoid disappointment.

Watch Us The Duo try out B-Quartet and other Singaporean acts in a Taste Test here: