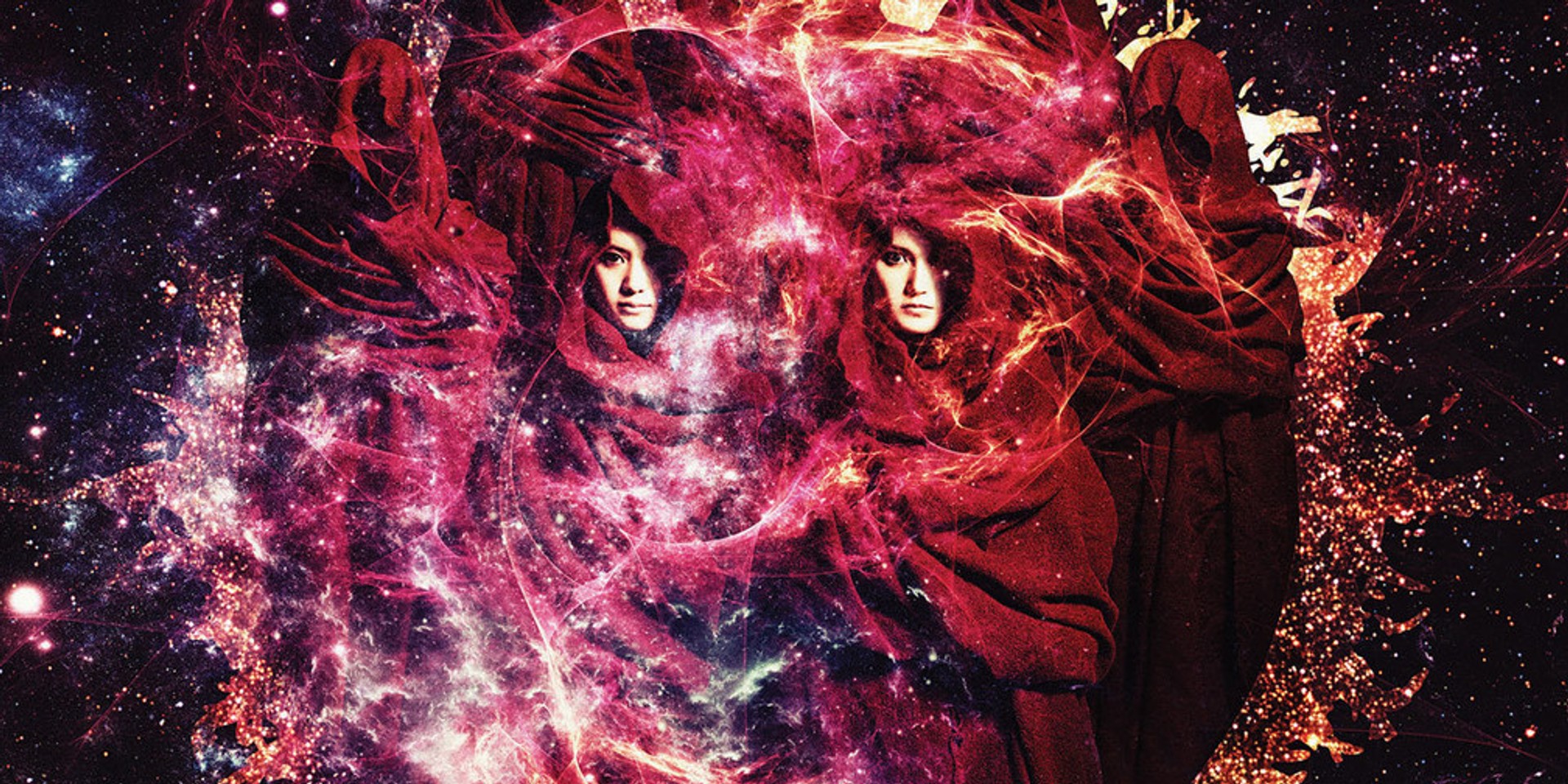 Following the announcement of a new album, Japanese kawaii metal outfit BABYMETAL has declared that they will be dropping a new single, ‘Elevator Girl’, off their forthcoming album, on 10 May.

The album would be their first full-length record since the departure of YUIMETAL, who left the band to pursue a solo career as Mizono Yui.

Along with the new single, the band also revealed that it will be playing their first US headlining arena show at The Forum in Los Angeles on 11 October.

BABYMETAL will be playing a few dates Japan before the release. Details as follows:

Alternatively, you can view their full tour schedule here.