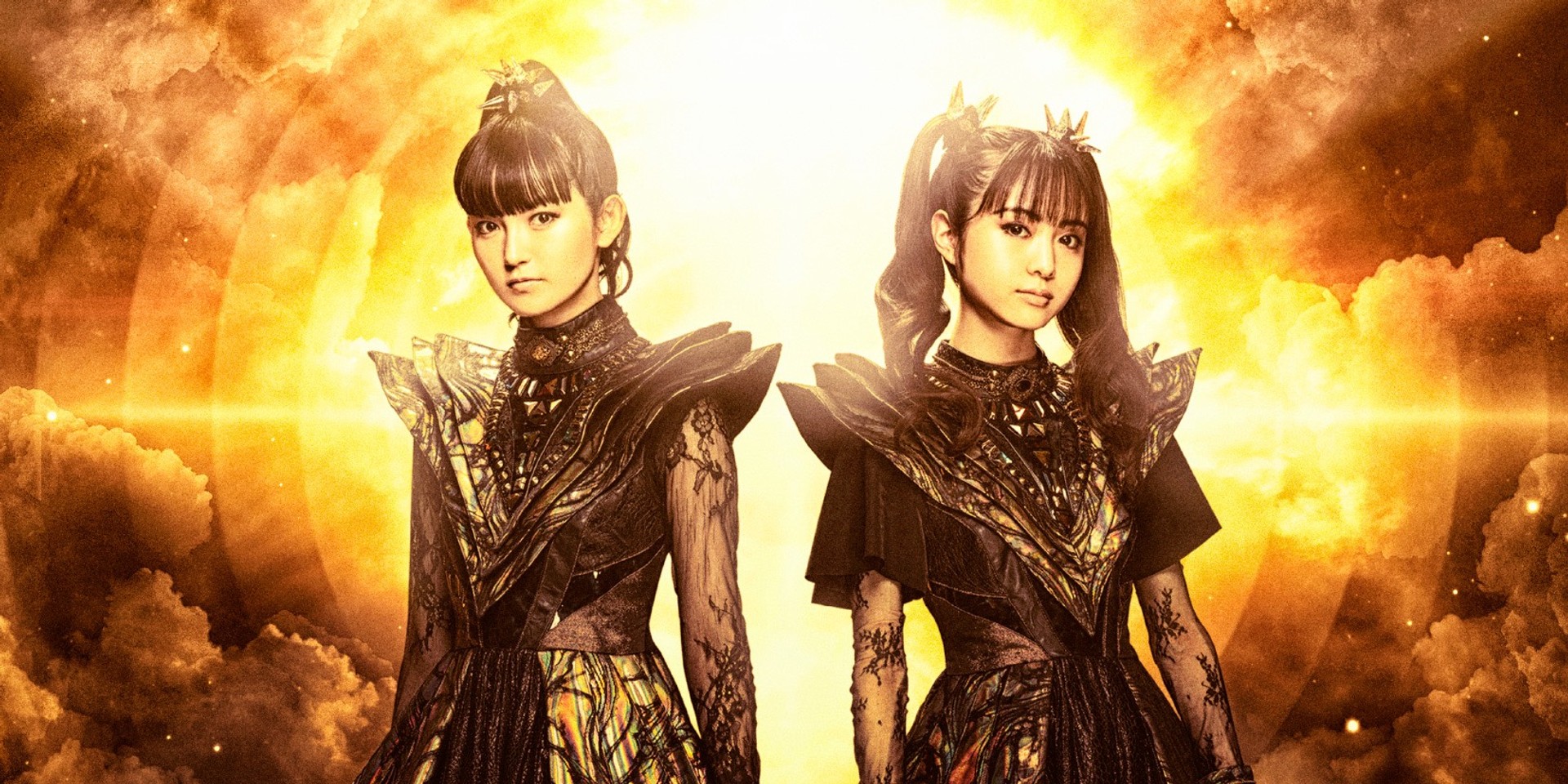 The 10th-anniversary celebrations look set to continue for BABYMETAL in 2021.

Less than a month after releasing 10 versions of their 10 BABYMETAL Years compilation album, the kawaii-metal duo from Japan are preparing to serve up yet another treat for their fans, this time in the form of 10 live concerts.

According to an announcement from BABYMETAL's official Twitter page, the first six shows will be held at the Nippon Budokan indoor arena in Tokyo between 19 January and 20 February. Dates for the final four shows have yet to be announced.

Billboard Japan reported that the duo's upcoming shows will bring their Metal Resistance era to a close.

In an interview with the magazine, Moametal said that she sees the Budokan shows as a culmination of BABYMETAL's decade-long musical career.

She added that the shows are her and bandmate Su-metal's way of thanking the people who have supported BABYMETAL along the way.