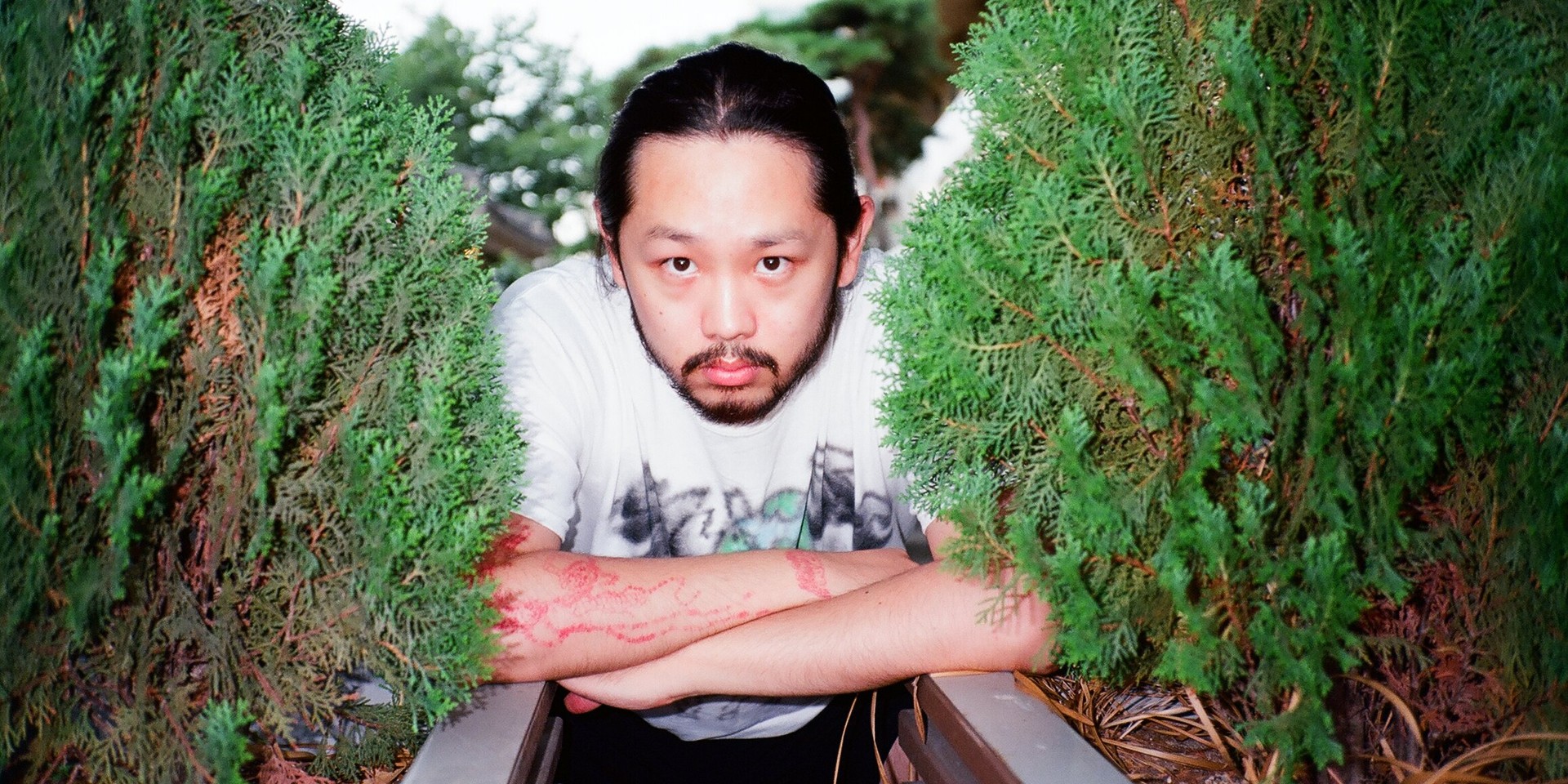 Leesuho is back with another single.

Ahead of the release of his highly anticipated sophomore album, the Korean singer-producer has dropped a new track titled 'Echo'. Made in collaboration with fellow Balming Tiger member Omega Sapien, the track sees a new musical side to Leesuho, one that features aggressive beats and hard raps.

This comes as the second single off Leesuho's forthcoming album Monika, following the release of 'Lights', which features Silica Gel's Kim Hanjoo. The record will serve as the artist's first major project under Balming Tiger after joining the alternative K-pop collective earlier this year.

Monika is slated to drop on 12 October.