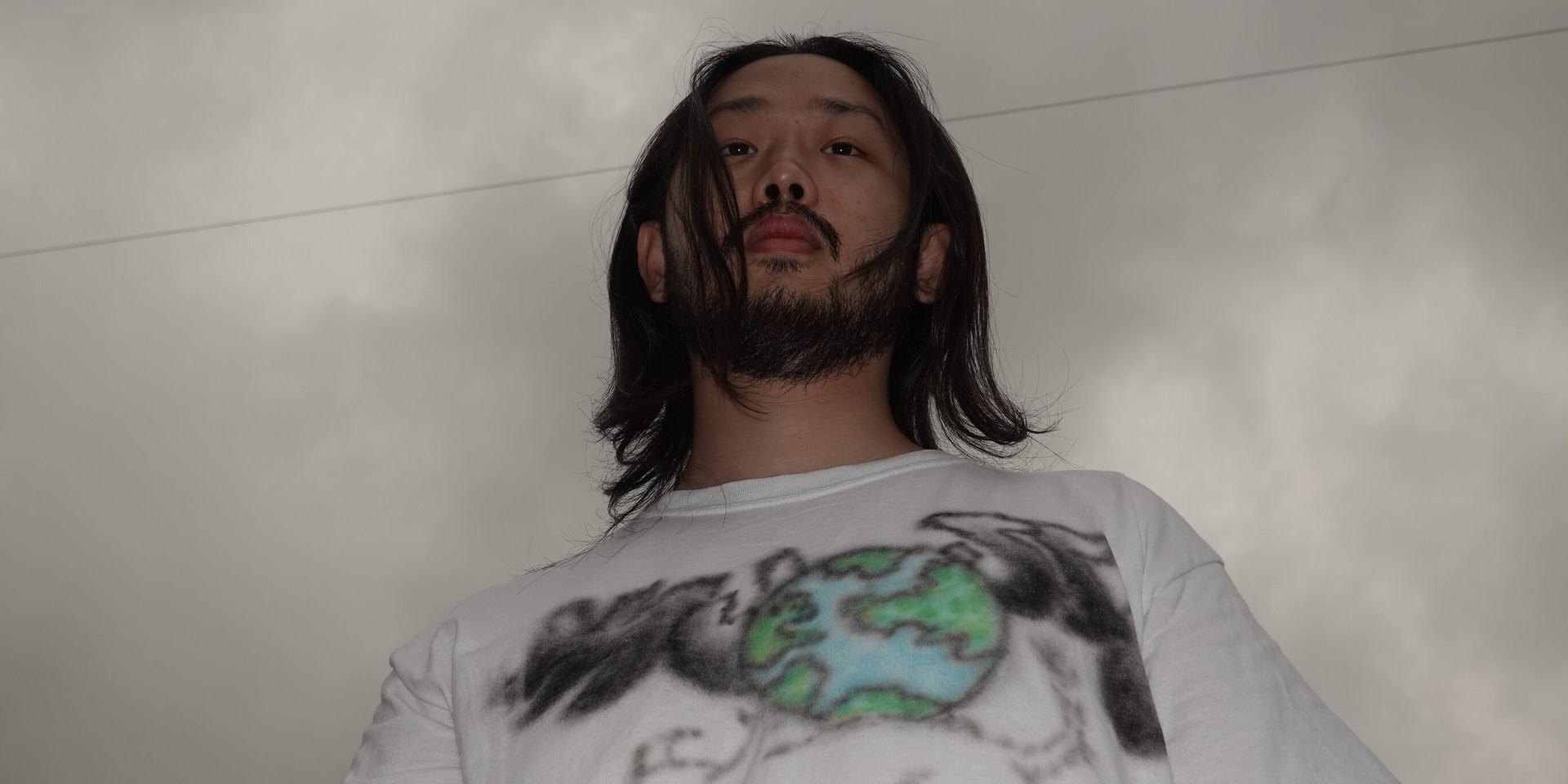 Leesuho is back with a new single!

Made in collaboration with Silica Gel vocalist Kim Hanjoo, the Balming Tiger member has returned with 'Lights', a new track that is said to sonically focus on "emotional harmony" and represent the light amidst the human abyss.

The new single also sees a mesmerising music video that is described to be a "beautiful and bizarre visual" that sees a "mixture of faces and flowers".

'Lights' serve as the preview of his upcoming album, Monika which is slated for release in October. This will come as Leesuho's first major project after recently joining Balming Tiger.

Prior to joining the alternative K-pop group, the music producer and director released his debut album, Entertain in 2018 which received critical acclaim. Leesuho has also been credited for some of Korea's most stunning music videos including CL's 'SPICY', SE SO NEON's 'Freedom', Woo's 'Job', and more.