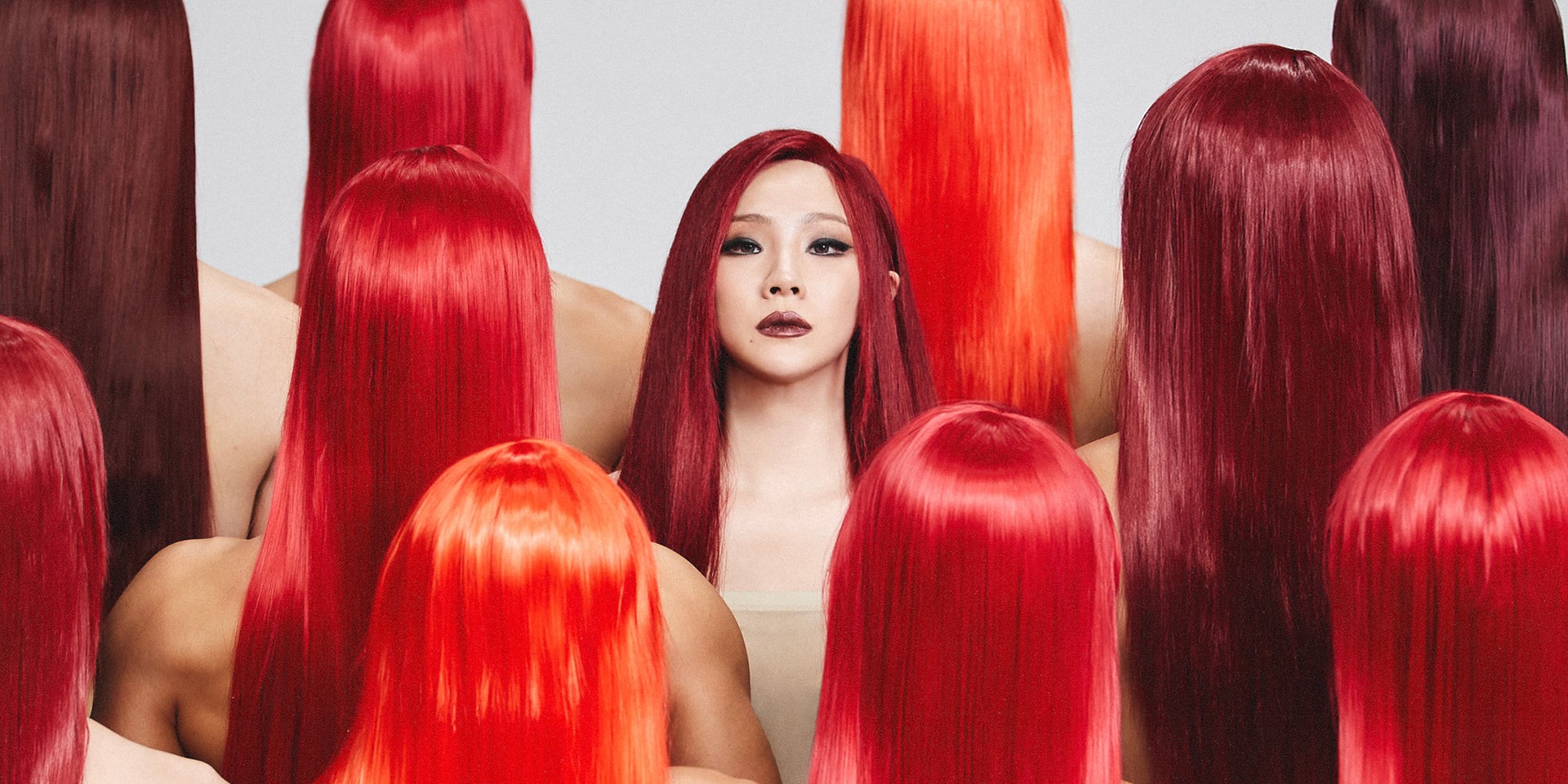 CL's got the sauce.

In a wave "energy, power, and chemistry", the rapper and former 2NE1 member unveiled her hot new single, 'SPICY'. The trap hip-hop track comes as the first glimpse into her upcoming album, ALPHA.

+SPICY+
She got the sauce, and it's SPICY

'SPICY' also dropped alongside a music video, watch it here.

Following the release of 'SPICY', CL unveiled a remix version of the track on 8 September that features Balming Tiger's Omega Sapien, sokodomo, and Lil Cherry.

CL is slated to release another single off of ALPHA this September ahead of the album's full release in October. This comes as the rapper's latest offering following her heartfelt single, 'Wish You Here' that she dedicated to her late mother.

The '5 Star' act is slated to perform at 88rising's Head In The Clouds music festival this November, alongside the likes of DPR LIVE, DPR IAN, eaJ, NIKI, Rich Brian, Saweetie, ATARASHII GAKKO!, and many more.