88rising has announced the return of its flagship festival, Head In The Clouds 2021! 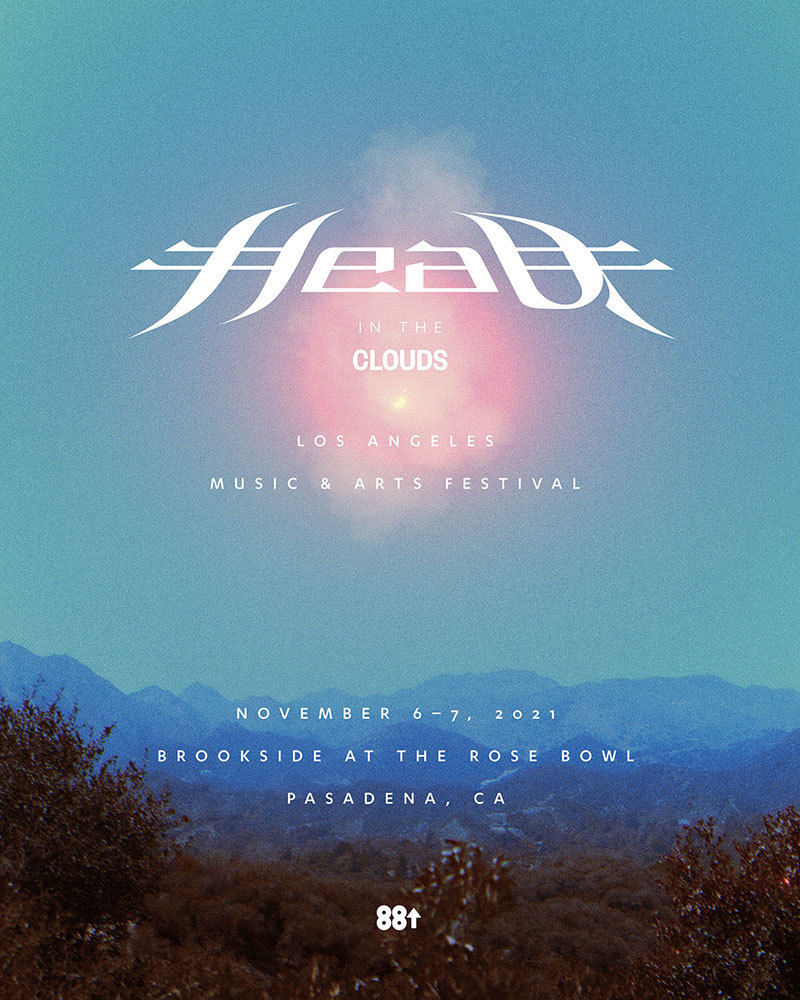 The Asian-American music collective has revealed that the event will be held on 6 and 7 November 2021 at Brookside at the Rose Bowl in Pasadena, California. Organised in partnership with concert promoter Goldenvoice, the festival will release the lineup later this summer.

🌦 HEAD IN THE CLOUDS MUSIC & ARTS FESTIVAL 🌦
November 6+7 at Brookside at the Rose Bowl
Sign up for your only chance at the lowest price early bird passes, presale begins Fridayhttps://t.co/Z4TtUohGyN #88RISING #HeadInTheClouds #hitc3 #HITCfest pic.twitter.com/bYYhYQQQD3

Fans can look forward to catching their favourite 88rising acts live, especially after the cancellation of Head In The Clouds Jakarta last year due to the COVID-19 pandemic. Launched in 2018, previous editions of Head In The Clouds featured performances from Joji, Rich Brian, Higher Brothers, GOT7's Jackson Wang, Anderson .Paak, iKON, and more.

The announcement for Head In The Clouds 2021 came in conjunction with the release of the collaborative single 'California', which features Indonesian signees Rich Brian, NIKI, and Warren Hue.

The track previews the forthcoming album Head In The Clouds III, which is also the third instalment of 88rising's Head In The Clouds compilation series. Previous releases in the series have featured the likes of CHUNG HA, Phum Viphurit, and Stephanie Poetri, just to name a few.

According to 88rising's official Twitter account, those who tuned in to the collective's Asia Rising Together concert today (27/5) can catch a preview of the festival trailer.

Registration is now open here for exclusive access to the presale. Presale begins 28 May at 10AM PT (29 May, 12AM JKT, 1AM SGT/PHT). Those who have registered can purchase the Trust Us Presale tickets, which runs at US$199 for two-day general admission and US$349 for two-day VIP tickets, excluding booking fees.

General public sales begin on 4 June, with tickets priced at US$225 for two-day general admission and US$375 for two-day VIP tickets, excluding booking fees.