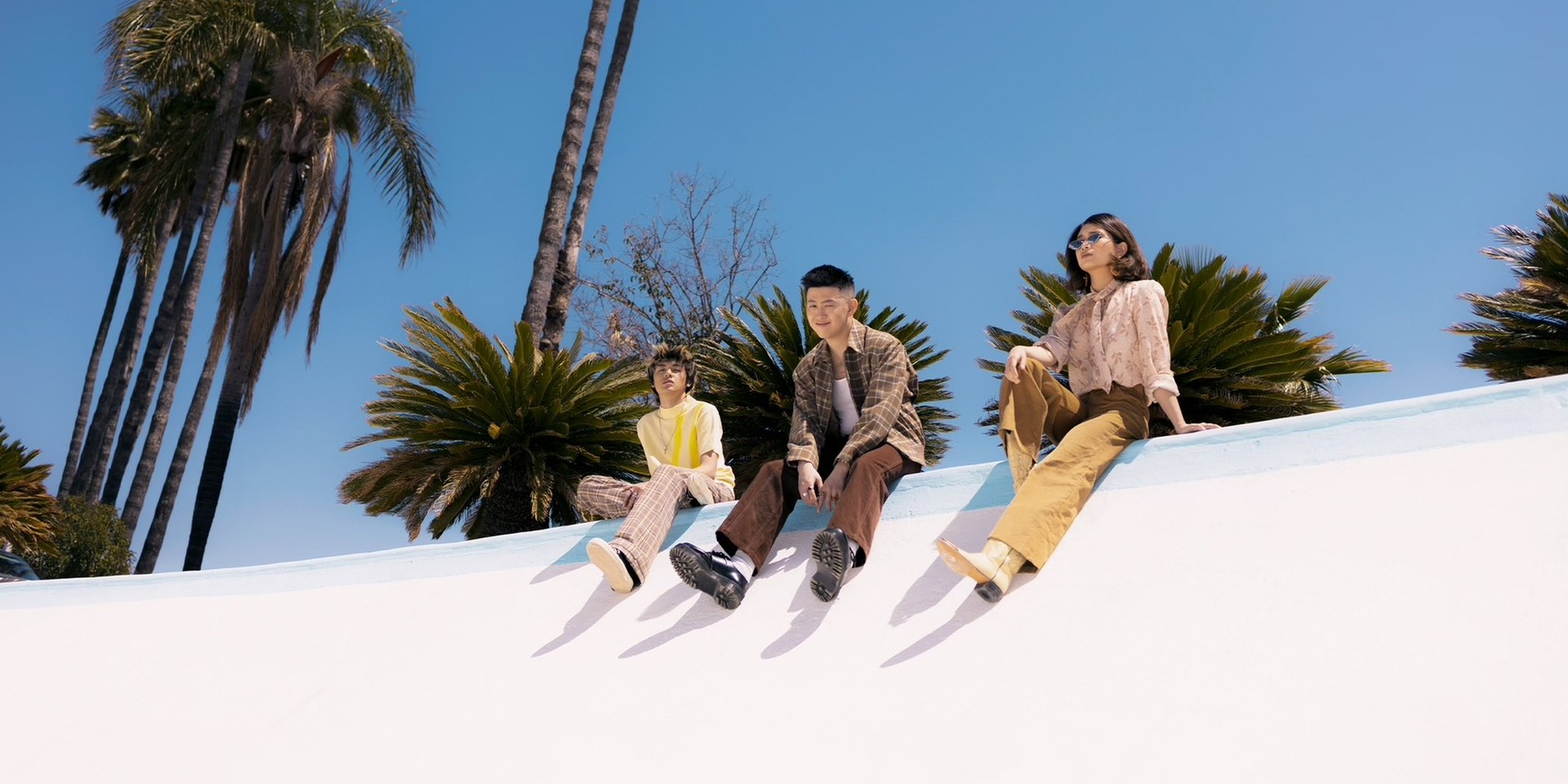 Titled 'California', the track premiered with an accompanying music video on 27 May. It will be part of 88rising's highly-anticipated Head In The Clouds 3 compilation album. Check it out below.

"This song is about three Indonesian kids that managed to chase their dreams. Whether it's acting, being a scientist or an architect or both, it's all attainable," said Rich Brian in a press release. "In this case NIKI, Warren, and I attained the same thing and that is making a career in California, which comes with its highs and lows."

"It was so great to have gotten the opportunity to collaborate with my fellow Indonesians Rich Brian and Warren Hue. Songwriting-wise, it was the most organic coming-together between the three of us. Hope you guys enjoy it!" shared NIKI.

"The verse I wrote included the reality of being Asian in America and how I see California as a whole," revealed Hue. "The process of making this song was interesting because it shows the perspective of three Indonesians talking about America and it's definitely a fun project."

The collab was first teased in the closing moments of the music video for 88rising newcomer Hue's latest single 'Too Many Tears', another cut featured on the album's tracklist.

In the days that followed, 88rising took to its official Twitter account to share the 10-second snippet of the song and a teaser image. Hue, formerly known as warrenisyellow, was featured alongside Rich Brian and NIKI.

While this is the first-ever collaboration between the 18-year-old rapper and his labelmates, this is not the first time that his collaborators have worked together.

Rich Brian and NIKI had previously teamed up for 'Little Prince'—from the former's Amen album—and 'Shouldn't Couldn't Wouldn't', a track from Head In The Clouds II. The 2019 entry in 88rising's Head In The Clouds series also featured acts such as CHUNG HA, GOT7's Jackson Wang, Phum Viphurit, Joji, and Stephanie Poetri.

The release of 'California' comes just a day after 88rising's Asia Rising Together concert on 26 May (7PM PST (10PM EST, 27/5 10AM SGT/PHT, 9AM JKT/ICT, 11AM KST/JST). The event, which will celebrate Asian American and Pacific Islander Heritage Month (AAPIHM), is set to feature performances by NIKI as well as artists such as Seori, Day6's Jae (AKA eaJ), Guapdad 4000, Atarashii Gakko, mxmtoon, and more.