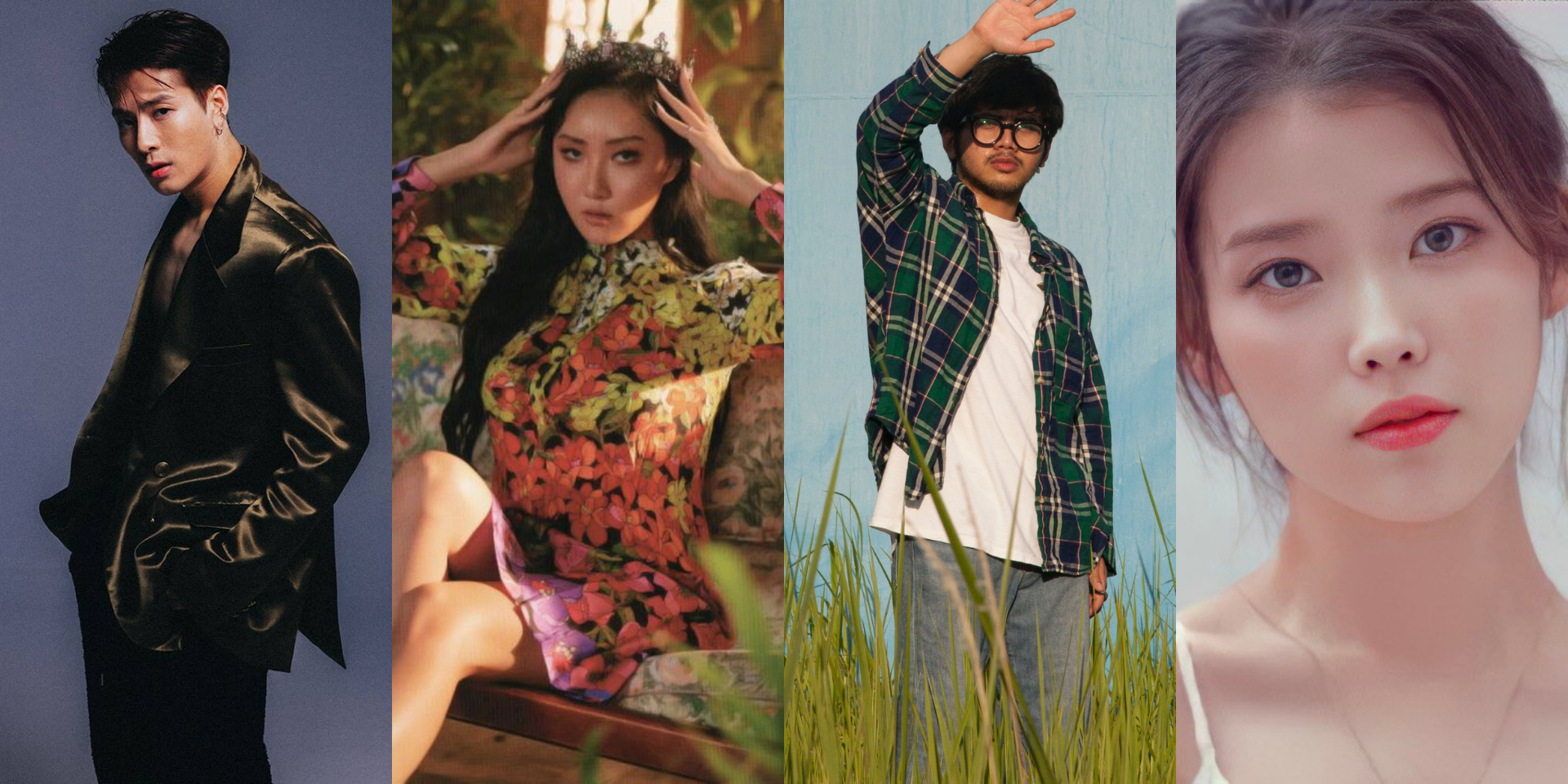 Forbes Asia's 30 Under 30 list is out and it features a handful of musicians all across the globe.

Issued annually by Forbes Magazine's 30 Under 30 is a list that recognizes influential figures under the age of 30 from various fields, including entertainment, business, activism, and more.

This year, Forbes Asia has recognised a myriad of artists and musicians from within the region.

Among the people on this year's 30 Under 30 is Jackson Wang. The multihyphenate got his start as part of the K-pop group GOT7 and through the years has pursued an array of avenues that go beyond music, like fashion, esports, and more. Forbes highlighted the 26-year-old's 2019 album Mirrors that was declared that year's most popular album by NetEase Cloud Music. He is the only male K-pop act to make this year's list.

Also on the list is Korean singer-songwriter IU, who Forbes describes as "one of the most successful solo singers of her generation". The 27-year-old recently won Song of the Year for her track 'Blueming' at the 2021 Golden Disc Awards. Beyond singing, IU is also a highly-regarded actress having previously starred in Hotel Del Luna, My Mister, The Producers, and more.

Filipino singer-songwriter No Rome also make it onto this year's list. The 'Narcissist' hitmaker is the first-ever Filipino act to perform at Coachella, who performed at the music festival alongside his labelmates The 1975 in 2019. He has also be regarded for his precise musicality and distinctive sound that has made its way all across the globe.

Also joining Forbes' 30 Under 30 is MAMAMOO's HWASA, whose debut EP María made her the first Korean female soloist to have landed No. 7 on Billboard World Album and made it atop the US' iTunes album chart. The 25-year-old was also recently nominated for Artist of the Year at the 2020 Mnet Asian Music Awards.

Check out Forbes Asia's complete 30 Under 30 for Entertainment and Sports list here.

Introducing the entrepreneurs, innovators and stars on the 2021 #ForbesU30Asia list: https://t.co/uhrXBkzZ6f Presented by OSIM pic.twitter.com/IYqdLvgswh