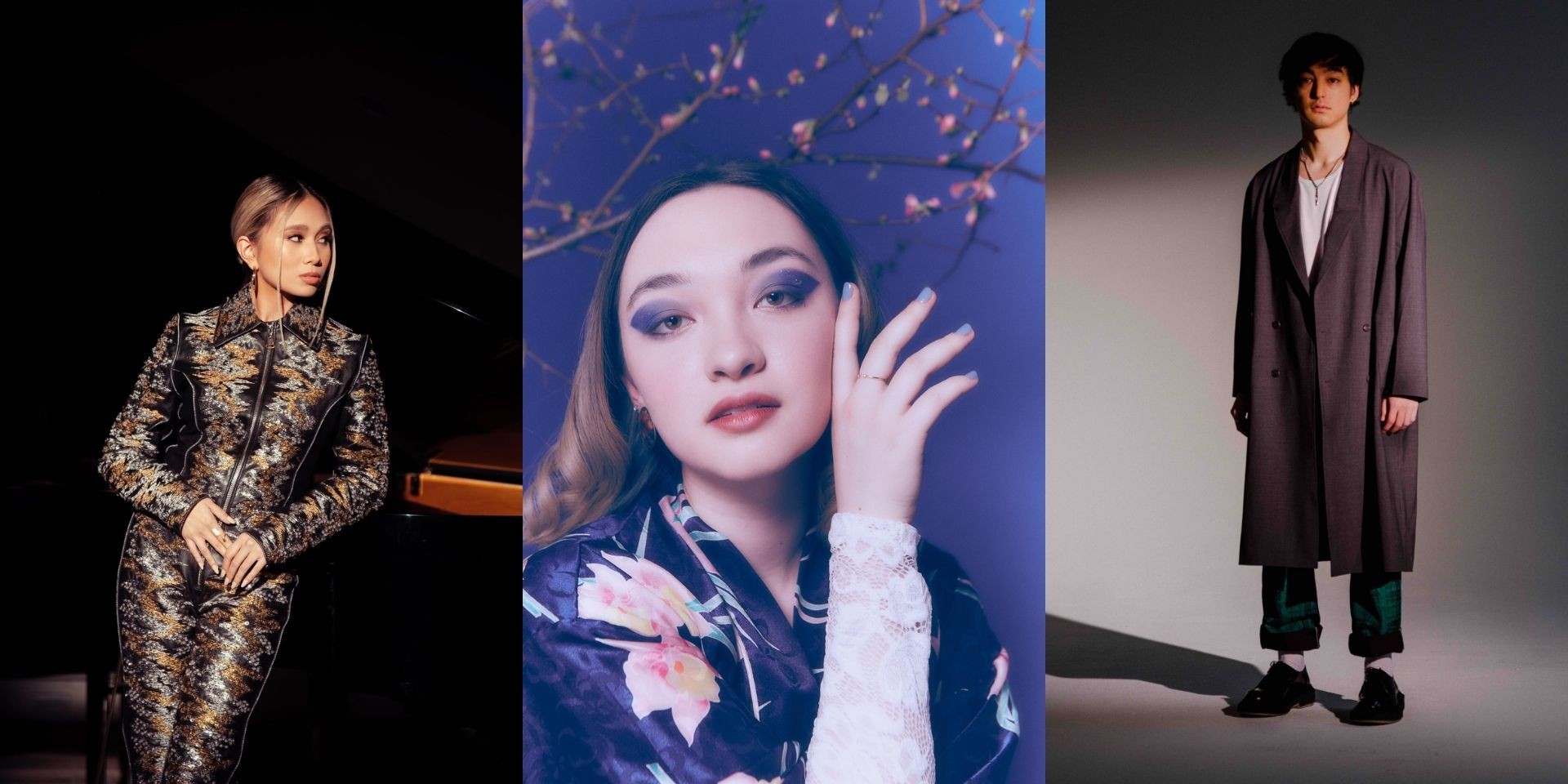 The initiative, which will run throughout May, includes specialty content and shows that are aimed at amplifying AAPI leaders across multiple industries. They include 88rising artists, as well as other AAPI label executives, entrepreneurs, journalists, and more.

Highlights of the programme include Dedications, an hourly feature where Asian celebrities can dedicate songs on 88rising Radio to their loved ones. According to 88rising, confirmed talents include Harry Shum Jr, ZHU, Ronny Chieng, Karen Chee, Jeremy Lin, and more. These dedications will air every hour between 12PM to 3PM (ET) and 8PM to 7AM (ET).

Tune in to his mix this Friday 8pm ET @SIRIUSXM channel 305 pic.twitter.com/d0kUlZvH6Q

This AAPIHM programme comes on the heels of the ‘#StopAsianHate’ movement, which emerged after a spate of violence towards AAPI people in the United States. Several 88rising artists, including Rich Brian and mxmtoon, had spoken out against anti-Asian hate and shown their support for the movement.

This shooting was targeted against asian women, he was fucking ARMED. they arrested him alive and well & they said that it was a “bad day for him”. This shit sickens me.

“With the recent events surrounding the Asian-American community, representation is more important than ever,” shared 88rising head Sean Miyashiro in a statement about the new radio content. “We felt a responsibility to utilize 88rising Radio as a platform to uplift the voices in the AAPI community and showcase, honor and celebrate them throughout AAPI Heritage Month and always.”

88rising is currently home to some of the biggest Asian acts including Joji, NIKI, CHUNG HA, Warren Hue, and more. It has also collaborated with the likes of GOT7’s Jackson Wang and Phum Viphurit.

You can tune into 88rising Radio via Channel 305 on the SiriusXM app or website.