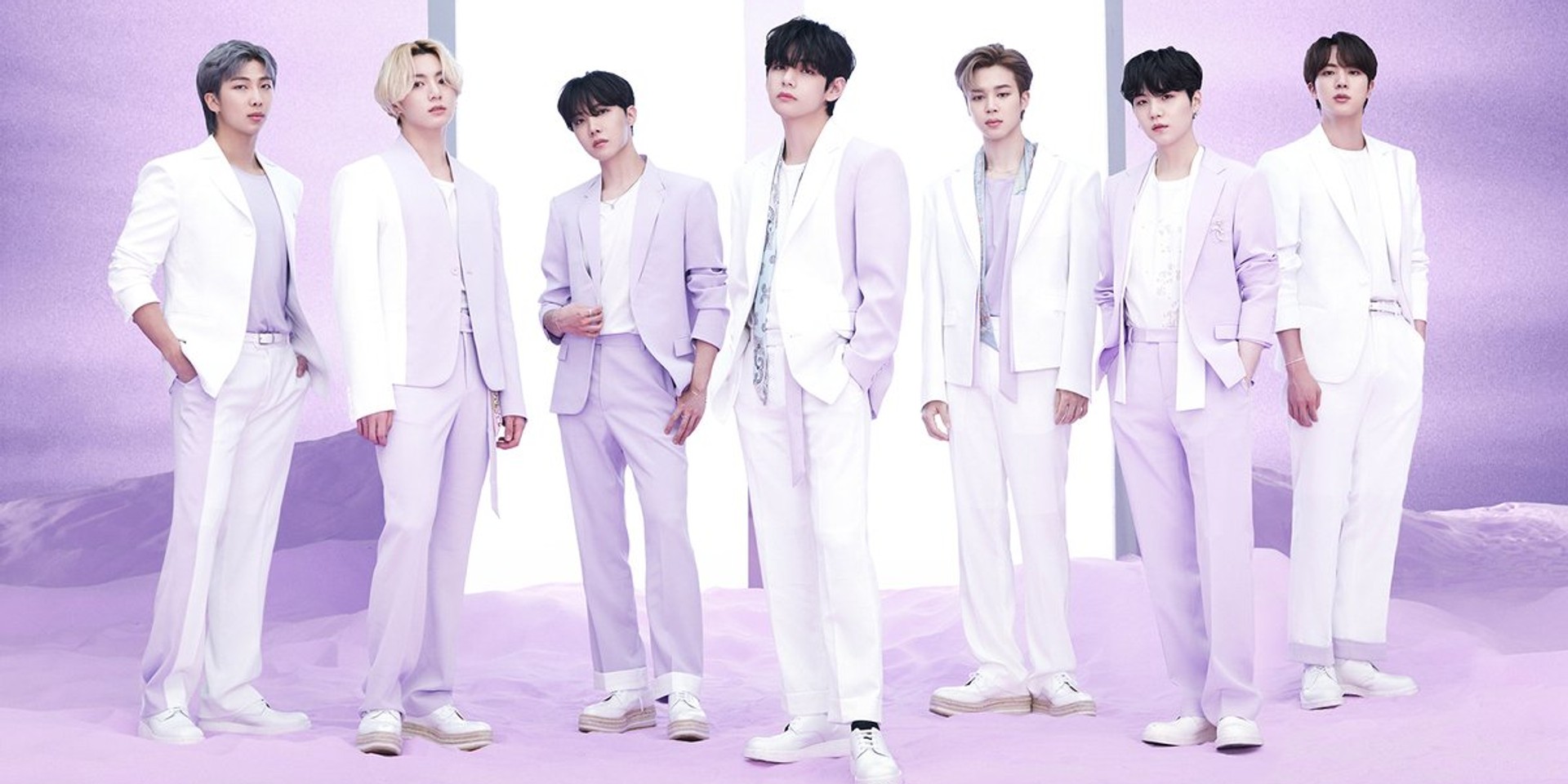 BTS fans are once again standing together against racism and xenophobia.

Over the weekend, the global pop group were the subject of a parody sketch by the Chilean comedy show, Mi Barrio. The skit featured a group of actors imitating members of BTS while mocking the Korean language and Korean names.

[THREAD] Last night, Chilean comedy TV show #MiBarrio (open TV channel available to the whole country) presented a parody performance of BTS, where all the jokes were based on racism and xenophobia, including mockery of their language, (cont.)

Here is a translation of the content of the video: pic.twitter.com/dsp3HdIICV

Following the incident,  BTS ARMY (fans of BTS) from all over the world took to social media to reiterate the seriousness of racism and xenophobia and how it should not be tolerated via the hashtag, #RacismIsNotComedy.

Mi Barrio issued a statement regarding the performance on their official Instagram, where they state their dedication to their mission of "[bringing] fun to families" and "contributing a little humour and fun".

Fans, including their Chilean fanbase, were quick to respond that racism is not a joke or a means of comedy.

what they did was humoristic.

There's not much we can do besides waiting for CNTV's resolution but we hope they realize that what's "funny" to them it actually hurtful to a lot of people. #ElRacismoNoEsComedia

this is never humor nor do we find it funny, this is above being a joke. racism is not a joke, be better #RacismIsNotComedy pic.twitter.com/xpAlfx7ftH

The incident follows a series of recent racist acts made against BTS. Earlier this year, the multi-awarded and GRAMMY-nominated group were subjected to racist remarks and irreverent comparisons made to the COVID-19 pandemic by German Bayern 3 presenter Mattias Matunschik. Just last month, collectible company Topps was under fire for a satirical image that saw the group bruised and beaten by a GRAMMY as part of their latest card collection.

This is not how I wanted to spend my Sunday, but here we are. Racism isn't funny. Repeating the name of a dictator isn't clever. Making fun of a language you don't understand isn't cute. Pretending to be twee isn't it. It's 2021. Knock it off, #MIBarrio. #ElRacismoNoEsComedia https://t.co/iz2JEKfAmE

Amidst the rising cases of Anti-Asian hate, BTS issued a statement standing up to acts of racism. "We stand against discrimination, we condemn violence. You, I, and we all have the right to be respected. We will stand together," BTS wrote via their Twitter account.

Most recently, BTS also continued their commitment for their 'LOVE MYSELF' campaign with UNICEF that aims to end violence and promote self-love. This comes as the campaign's 5th year, after first launching in 2017.

To report anti-Asian violence and hate in America, you may reach out to the Asian American Justice Center and Stop AAPI Hate.