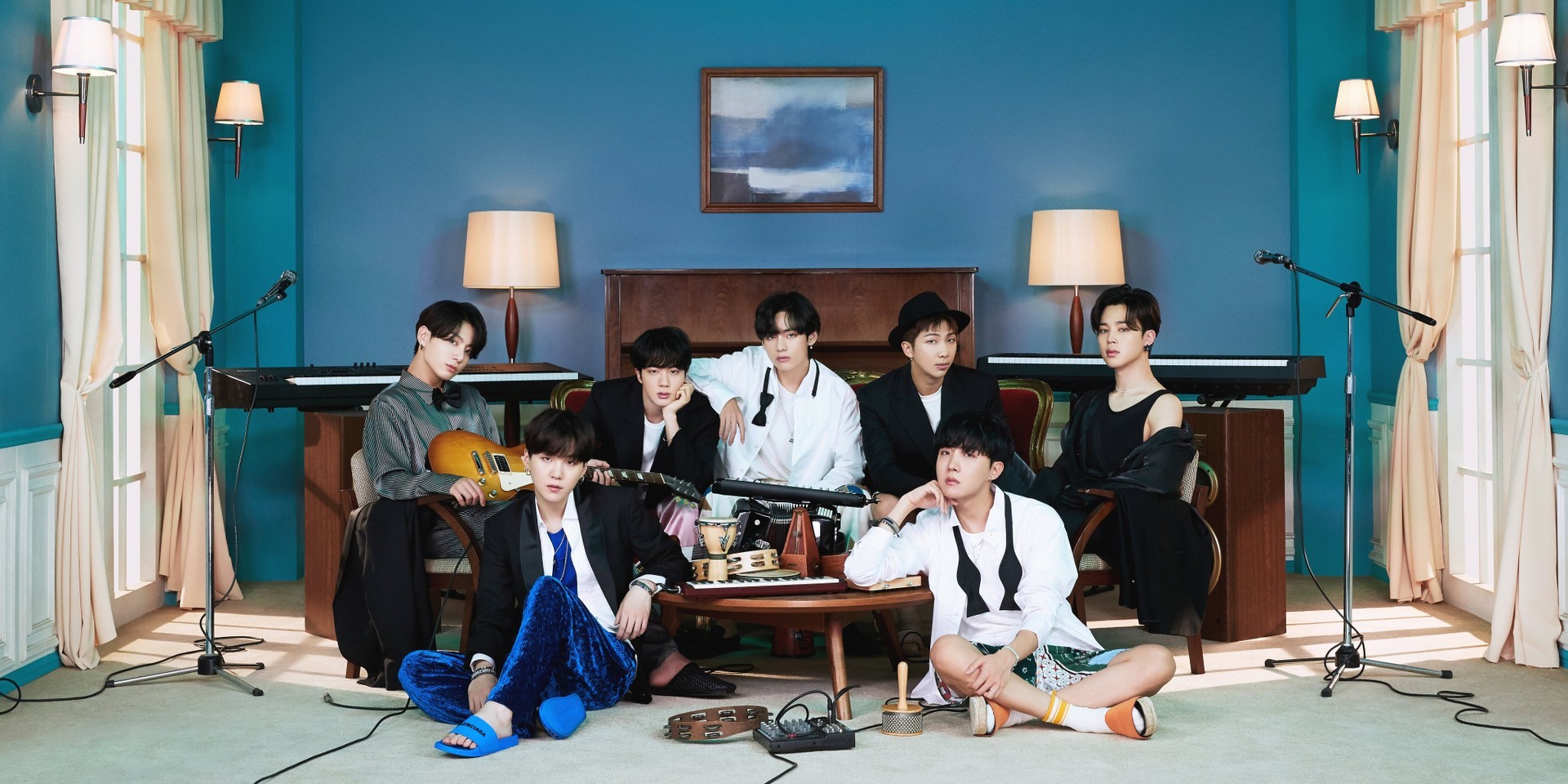 BTS fans are standing up in a fight against racism and xenophobia.

Following the recent controversy of Bayern 3 presenter Mattias Matuschik, who is currently under fire for making racist remarks against BTS on-air, after the group's historic MTV Unplugged performance, ARMYs (fans of BTS) have been reminding the online community that racism is not an opinion and will not be tolerated.

not only being racist towards bts but also to the whole entire asian community. being a racist is not an opinion, you offended every asian that heard this. this kind of racism should not be tolerated #Bayern3Racist #RassismusbeiBayern3 pic.twitter.com/r4FHfu4A9j

Matuschik had called the Grammy-nominated 'Dynamite' act a "shitty" virus, irreverently comparing them to the deadly coronavirus pandemic. "Hopefully there would be a vaccination against it soon," he said.

While Bayern 3 issued a statement as an apology, stating that Matuschik was "expressing his opinion in a clear, open and ironic, exaggerated way," ARMYs were quick to respond that verbal abuse against people of colour is neither a joke nor ironic.

Racism is not difference in opinion.
A Racist verbally abusing poc is not a joke or irony.
Him talking about sending them to North Korea is not exaggerated excitement.

That man is racist and there should be consequences for his racists words.#RassismusBeiBayern3#Bayern3Racist pic.twitter.com/TOyVgfcjLu

[UPDATE: 26 FEBRUARY 2021] Bayern 3 has released an additional statement with the company explicitly distancing itself from acts of racism and discrimination. Matthias Matuschik also added to his previously published apology. According to translations, Matuschik said that: "I understand and accept that I have offended the Asian community with my words... That was never my intention."

In the past year, a surge of hate crimes against Asians in the west has been on the rise. According to the NYPD, attacks on Asian-Americans skyrocketed by 1900% in New York City.

Many connect this rise to the insensitive and incendiary comments by former US President Trump, who constantly called COVID-19 the "China virus." There has been a total of 113 million coronavirus cases worldwide with over 2.5 million deaths reported.

Jeremy Lin: “Being a 9-year NBA veteran doesn’t protect me from being called ‘coronavirus’ on the court.” https://t.co/Am4GmuluUE pic.twitter.com/TX1wtwZozl

Sony Music Group, along with Columbia Records (US distributor of BTS' music), took to social media to condemn racist sentiments and hate against the Asian community.

In 2018, BTS became the first K-Pop act to speak at the United Nations. The group's leader Kim Namjoon, commonly known as RM, said, "No matter who you are, where you are from, your skin colour, gender identity. Just speak yourself."

Watch BTS' speech at the United Nations below.

To report anti-Asian violence and hate in America, you may reach out to the Asian American Justice Center and Stop AAPI Hate.

Donors will be updated as the fund expands its reach to include additional charities. 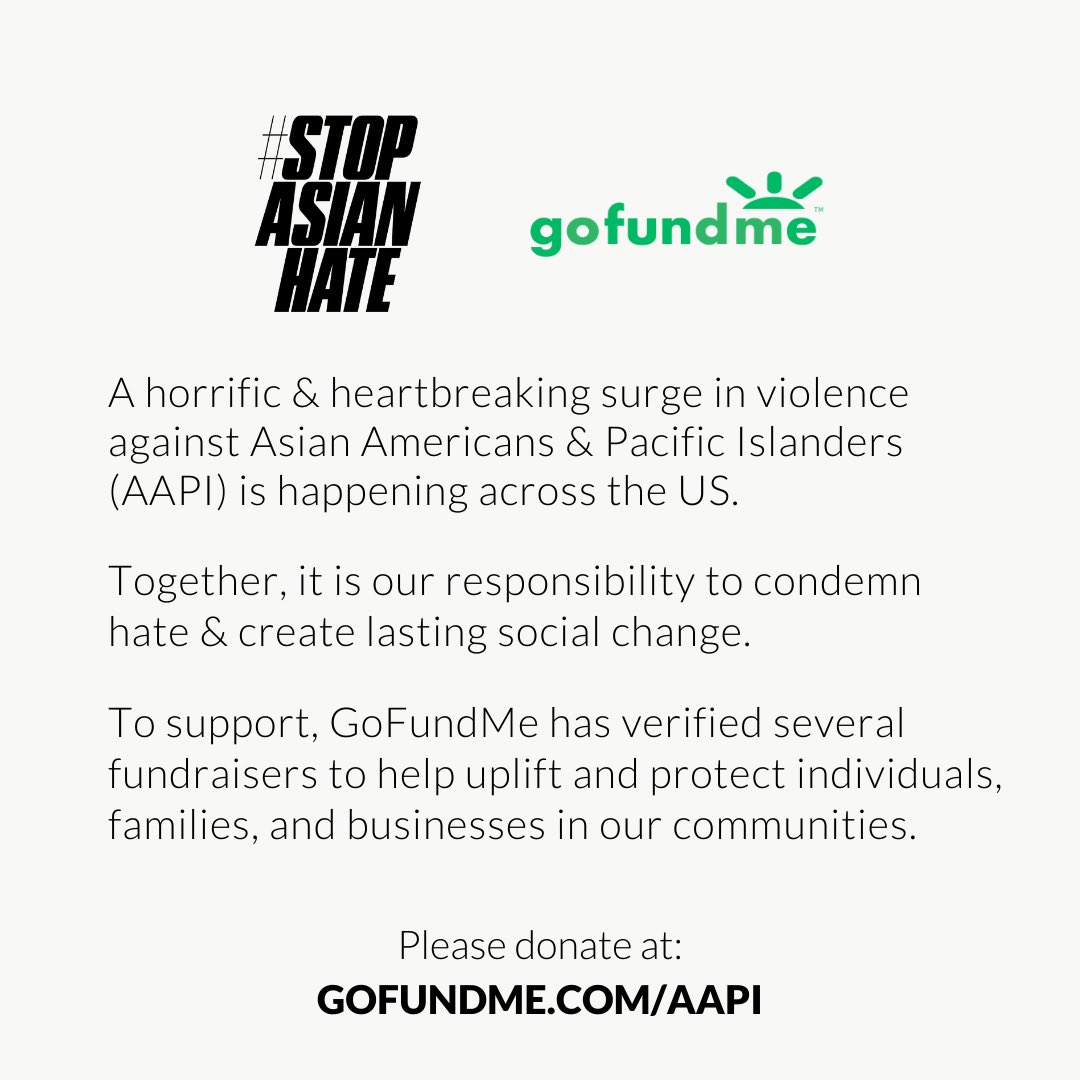