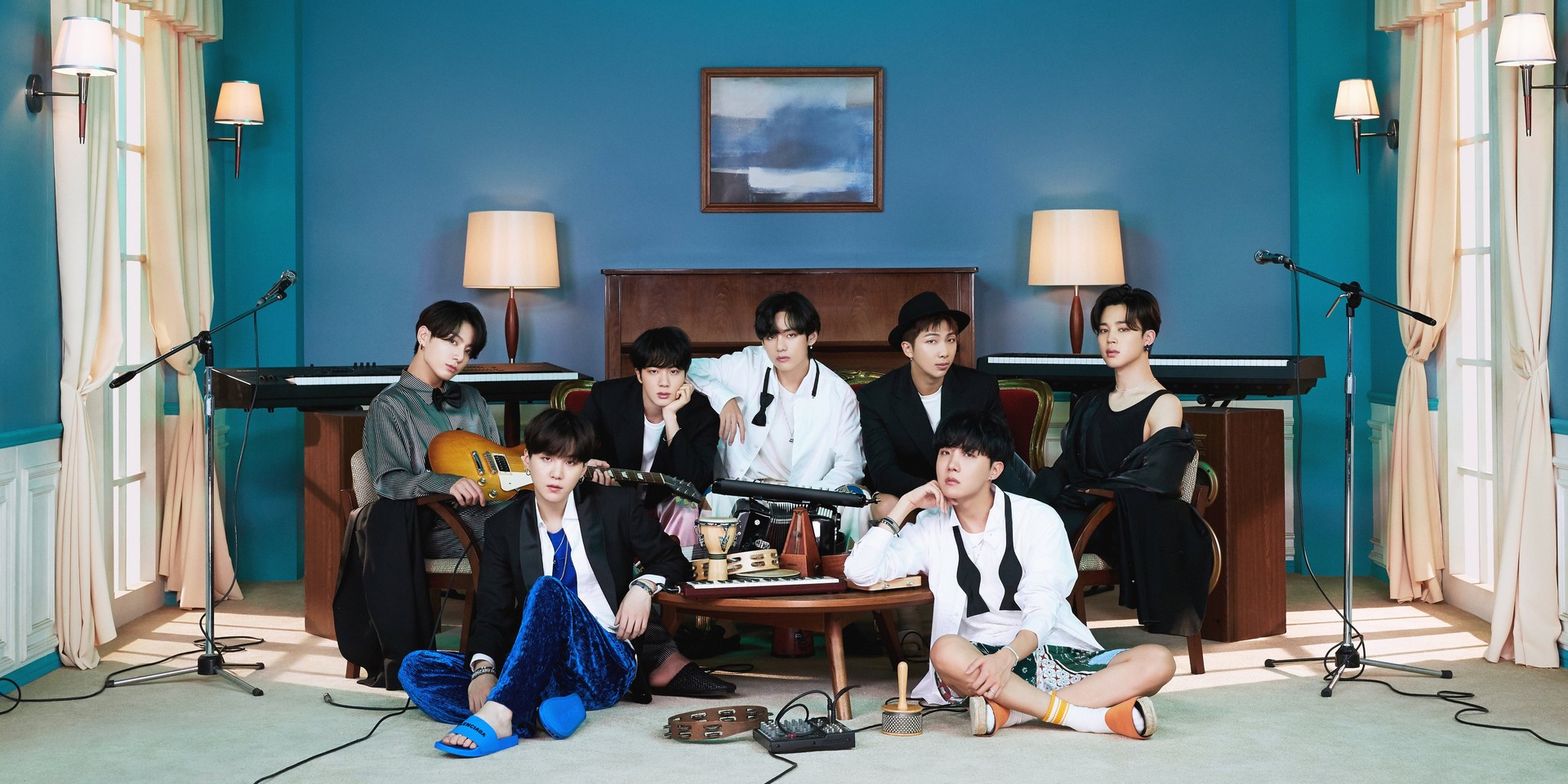 The Essential Edition of BTS' latest album, BE, is finally here!

On 19 February, the global superstars released the new edition of their top-selling album which features Grammy-nominated hit 'Dynamite' and Billboard Hot 100 number 1 single, 'Life Goes On.' Described as the group's most personal record yet, BE "contains the band’s emotions and ruminations they had throughout this year, and the story of “us” continuing the existential journey."

Create your own 'BE' room with items curated by BTS

As of press time, BE has sold over 3 million copies in the US alone. The 8-track record was also one of the top-selling physical albums in the US in 2020, alongside the likes of Taylor Swift, Harry Styles, NCT 127, and Billie Eilish.

BTS' BE: a track-by-track guide

The album drop comes ahead of their much-awaited performance on the iconic MTV Unplugged stage on 24 February, 11 AM KST (10 AM PHT/SGT).

On the day of release, the K-pop titans surprised fans with a V Live session to celebrate BE Essential Edition.

BE Essential Edition is out now. Get it here.