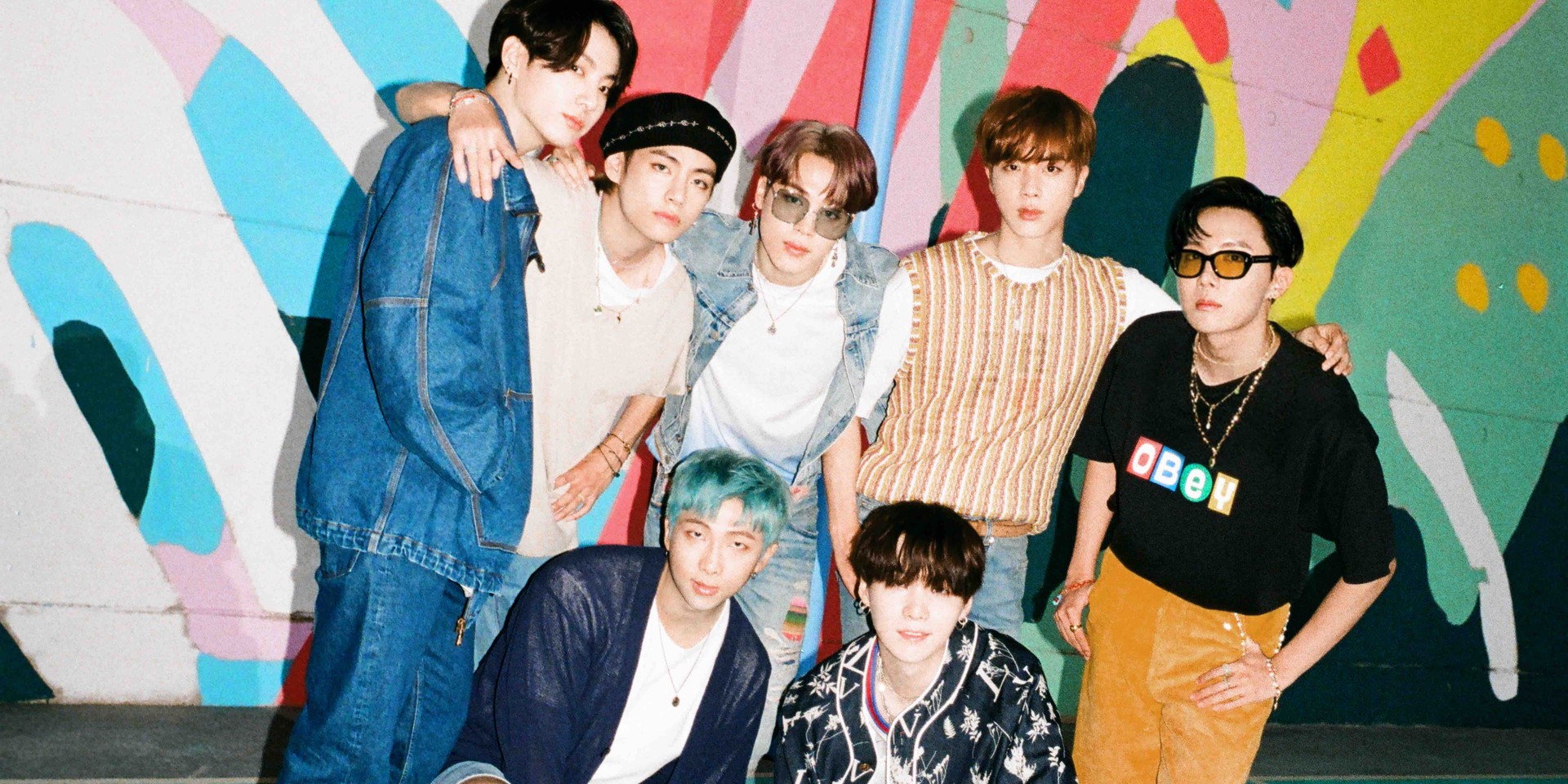 Another week, another BTS record.

.@BTS_twt's 'Dynamite' has surpassed 1 BILLION views on YouTube in just 7 months, becoming the fastest MV by a Korean group in history to achieve this! 🥳 pic.twitter.com/ASxhxzejO2

The first single off of their album BE, and one of 2020's best-selling singles garnered 10 million views within the first 20 minutes of its release. Since then, the song has amassed a myriad of awards and broken dozens of records. 'Dynamite' joins 'Boy with Luv' with Halsey and 'DNA' in BTS' 1 billion views club.

Here's a list of performances for BTS' record-breaking hit, 'Dynamite'

Most recently, the single became the fastest music video by a Korean act to accumulate 700 million views, set the record for most concurrent views on a YouTube premiere with 3 million viewers, and even earned the group the title of IFPI 2020 Global Artist of the Year.

BTS are hosting BANG BANG CON 21 on their YouTube channel on 17 April at 3 PM. The K-pop titans are also gearing up for a comeback later this year with the release of their Japanese compilation album, BTS, THE BEST, on 16 June.